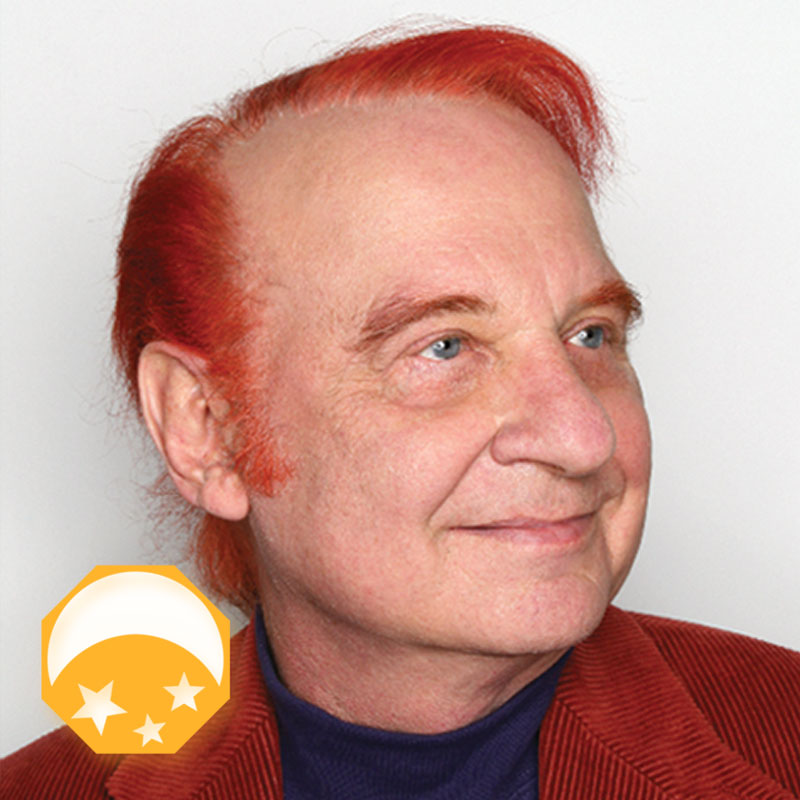 In shocking news, today we learned that legendary lighting manufacturer Paul C. Buff has died. According to his website:

With great sadness we announce that our founder, Paul C. Buff, passed away this week at the age of 78. He has been living with his beloved wife of 16 years, Deborah, and their extended family in their secondary home in Mobile, Alabama for over a year and passed away in this home with his family around him. Those of us who have had the pleasure of knowing and working with Paul have lost an invaluable mentor, an inspiring leader, and a treasured friend. The world has lost one of its most creative and adventurous pioneers.

Though known more here in the United States due to his products not shipping easily worldwide, Paul C. Buff’s products are a mainstay. The original Alien Bees monobloc strobes changed the industry, offering power and short flash durations in a very affordable package. Recent innovations like the Einstein strobe and the Vagabond have become ubiquitous items found in nearly every photographer’s arsenal.

For years, it has been our mission to advance Paul C. Buff, Inc. in the spirit of innovation and originality upon which it was founded. With gratitude for everything that Paul has taught us, we honor his memory by continuing to serve our customers with the outstanding products, support, and Golden Rule standards that he initiated.

Paul was known for an absolute tenacity to do what he believed to be the best decision, and that led to quite a bit of innovation in lighting. Though many disagreed with his policies, he still managed to build a lighting empire and that is something no one will argue with. Paul will be missed.