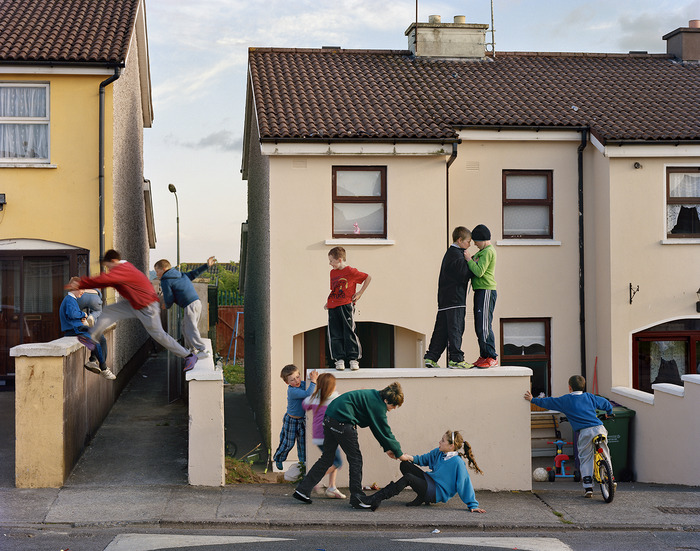 The series “My Last Day at Seventeen” is a bold attempt to capture the feeling of youth vanishing and the prospect of our best days being behind us. This Kickstarter project from photographer Doug DuBois and the Aperture Foundation is attempting to raise $27,000 to share this depiction of  the young people in a small community in Ireland over a period of five years.

DuBois first visited the community back in 2009, originally only planning to spend a year. He ended up returning every summer for five years and captured a group of young people as they left their youth behind.

“The resulting photographs are an exploration into the promise and adventure of childhood with an eye toward its fragility and inevitable loss.” 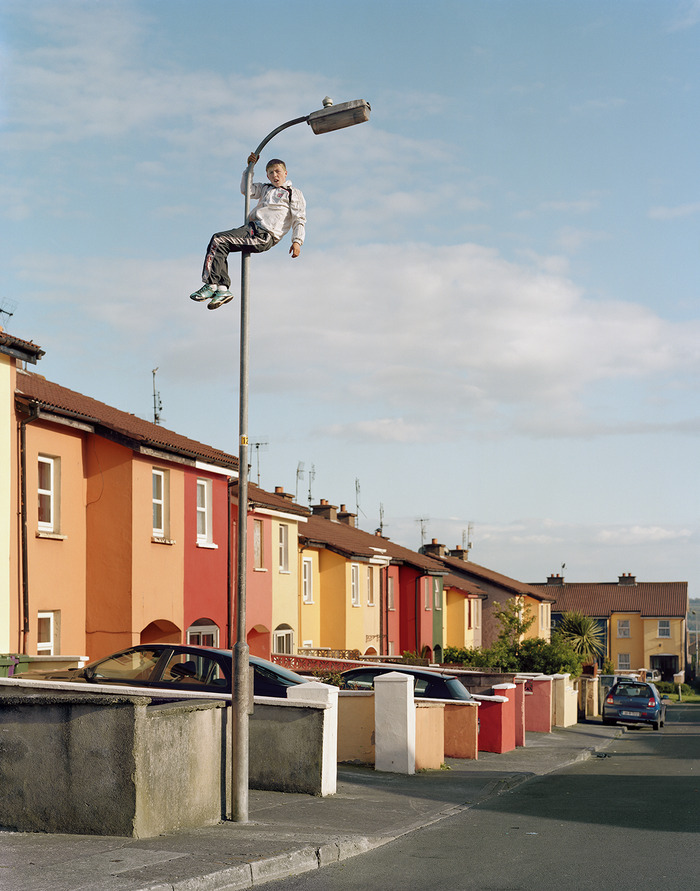 DuBois describes the community as a part of Ireland that you wouldn’t find yourself in unless you were born there or knew someone from there. The series does seem to capture a very native and contemporary Ireland that a tourist might completely miss. One of the main themes of the series is the relationship between the photographer and the community throughout the years, making DuBois an integral part of the story. This makes him a non objective observer as he follows these people through the last years of their youth. 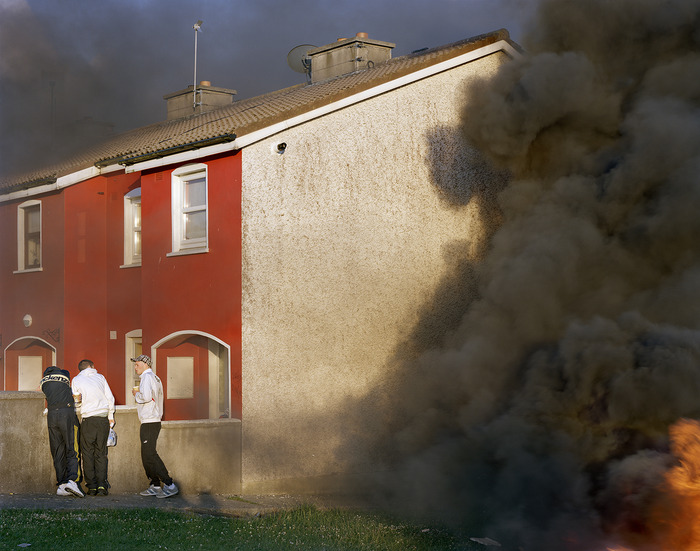 “People came and left, relationships formed and dissolved, and babies were born. Combining portraits, spontaneous encounters, and collaborative performances, the images of My Last Day at Seventeen exist in a delicate balance between documentary and fiction.”-Kickstarter Page 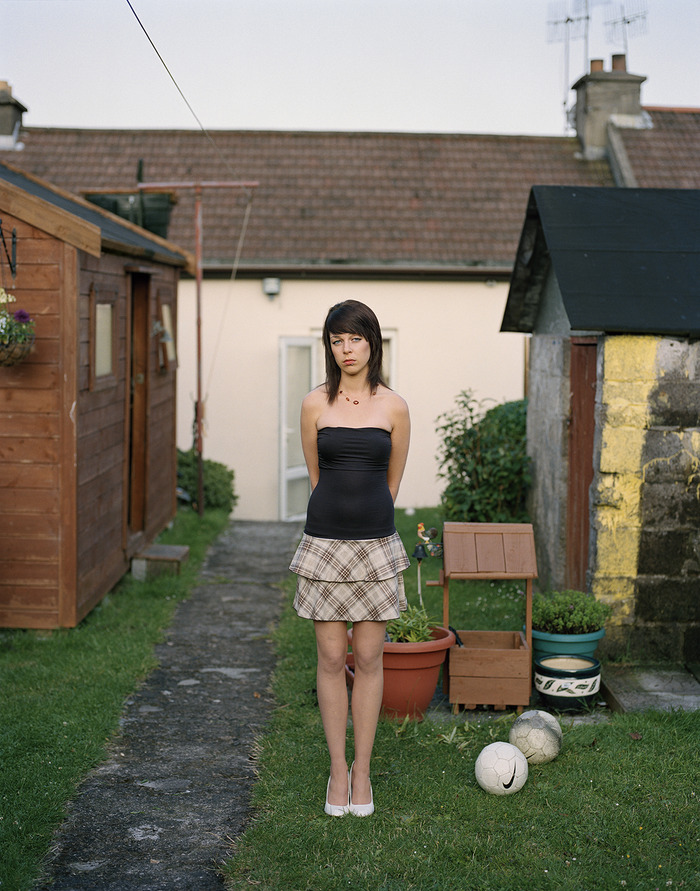 DuBois has set out on this fundraising campaign to help repay the people he followed so intimately throughout the years. He plans on providing everyone featured with a custom copy of the series.

Check out his Kickstarter campaign here.