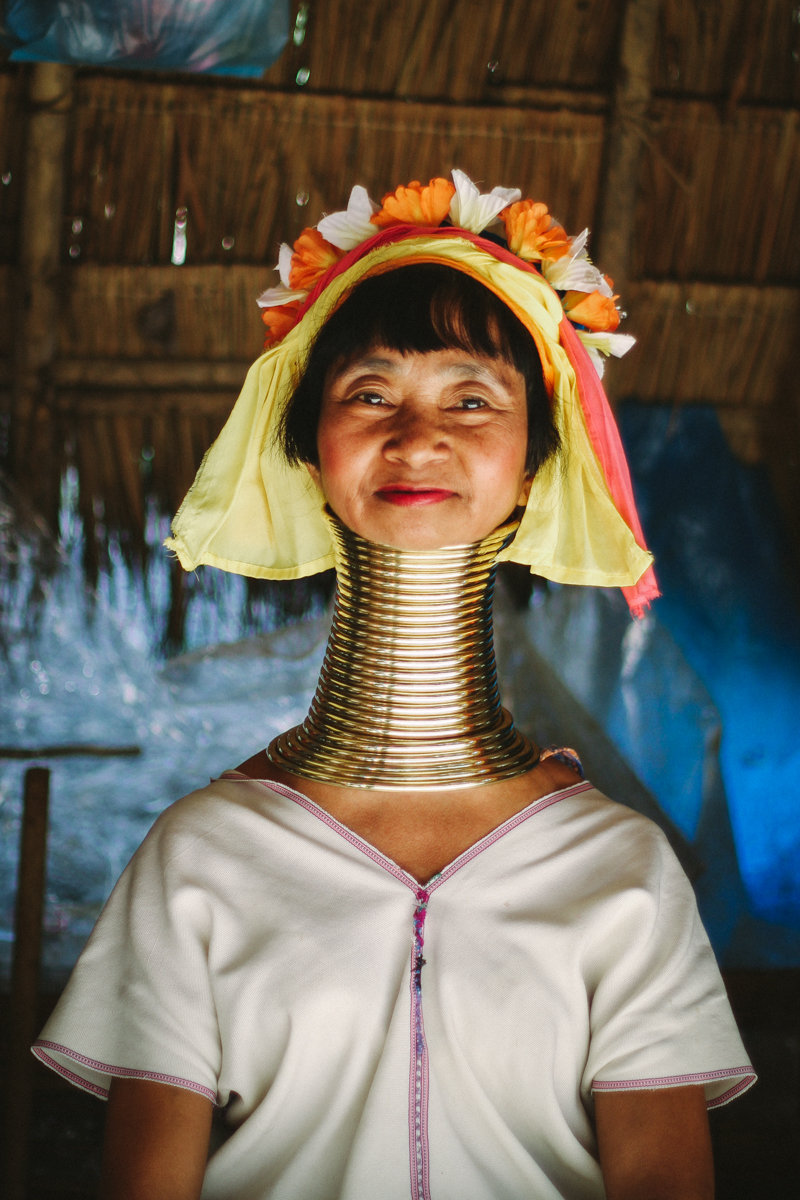 Photographer of the Day: Ben Tynegate and the Kayan Women of Thailand

He loves traveling and his camera is a constant companion during his explorations, allowing him to creatively document his journeys. So far, the most memorable place that he’s visited was northern Thailand but that has numerous reasons. Ben’s girlfriend spent most of her teenage years growing up in Chiang Mai, Thailand, so they travelled out to catch up with her family and friends that still live in the area.

“I think she secretly hoped to show a wide-eyed English boy that Thailand is far more than Full Moon parties and Ping Pong shows,” Tynegate said, “And she succeeded in my cultural education.” 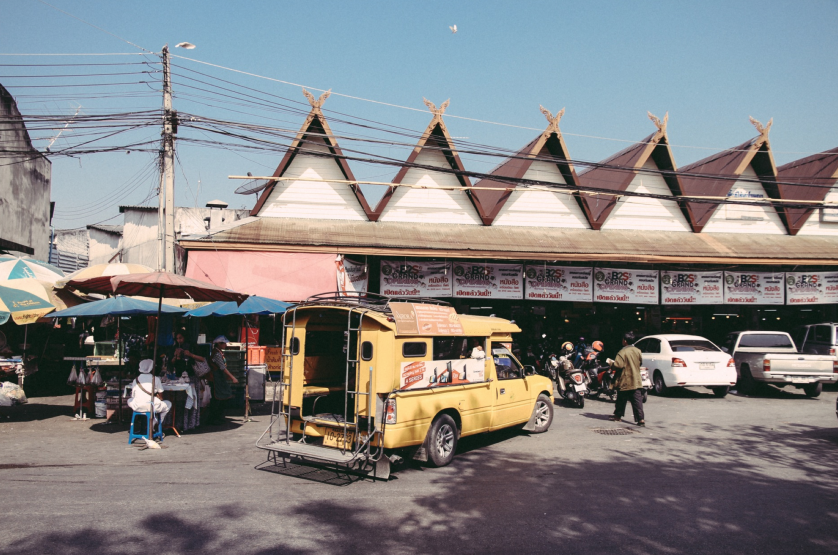 Chiang Mai is a vibrant city located in the Thai Highlands. It is one of those places people always insist you should visit as it has far fewer tourists than Bangkok and is much less sweaty. 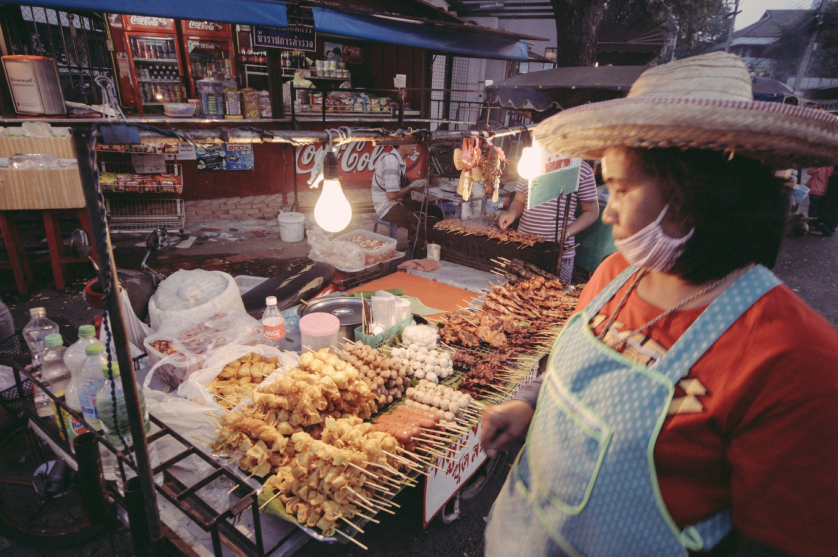 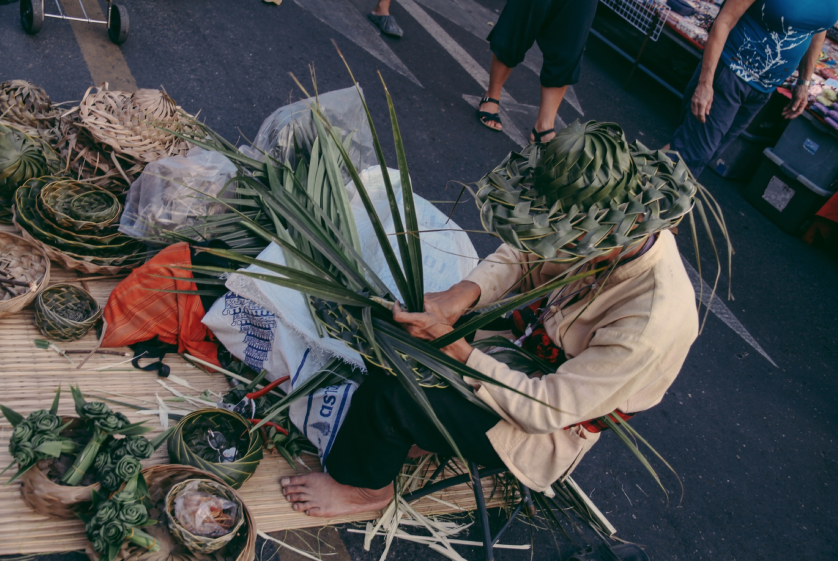 Selling bamboo hats on the streets of Chiang Mai. 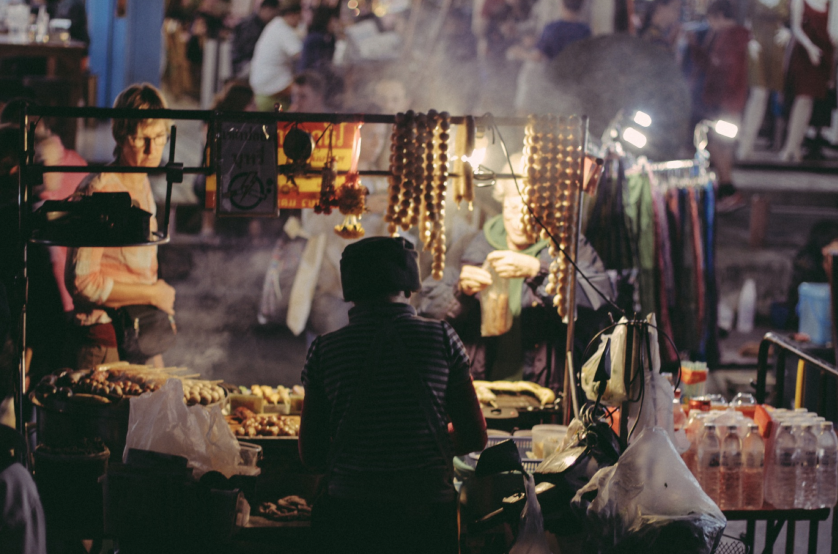 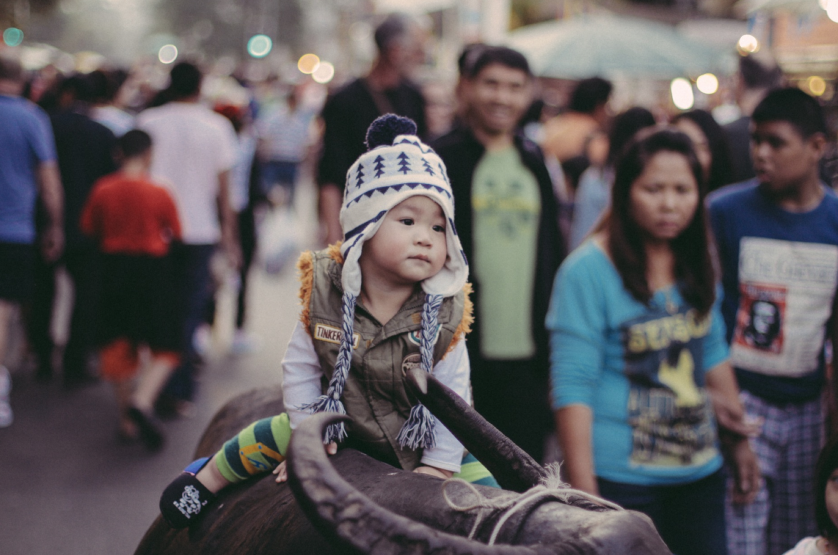 The images below captures his visit to Kayan village, which is located on the outskirts of Chiang Mai. Originally from Myanmar, the Kayan people escaped the country’s political upheaval and ensuing violence of the ‘80s and ‘90s by fleeing to Thailand, where they established numerous settlements throughout the north. Unfortunately, due to this history, the Thai government have not permitted them to obtain full citizenship, which has severely limited their income options, but tourism has proved very lucrative. Taking advantage of a unique tribal tradition, the women are all too happy to show tourists their necks that are piled high with brass rings. Appropriately nicknamed “the long necks” or “giraffe women”, many women have necks that are stretched to over eleven inches long. Girls first start to wear rings when they are around five years old. Over the years the coil is replaced by a longer one and more turns are added. The coil, once on, is seldom removed, as the coiling and uncoiling is a lengthy procedure. Although giving the illusion of a stretched neck, such lengths are actually achieved because the brass rings push down on the shoulders and deform them.

Visiting anthropologists have suggested many ideas regarding why the coils are worn. For example, the rings protected women from becoming slaves by making them less attractive to other tribes. Another theory is that the coils make the women look like a dragon, an important figure in Kayan folklore. Kayan women, acknowledge these ideas and often say the main purpose for wearing the rings is cultural identity. 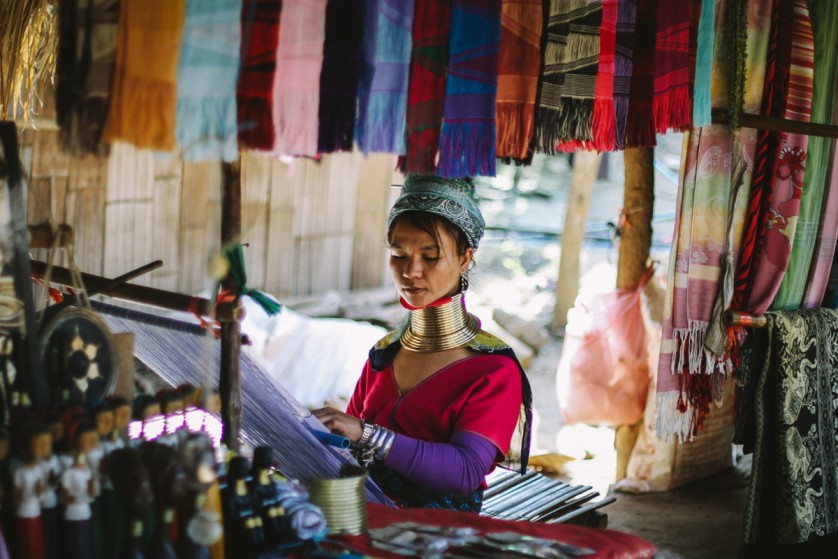 Before exploring the village, Tynegate heard many mixed reports and was therefore interested in experiencing it himself. He felt very uneasy during his visit, chiefly because it resembled a kind of “human zoo.” He was paraded through a far from authentic market where Kayan women were making and selling trinkets. The main feature of the tour however, was of course the women themselves, who were on show for tourists to gawk at. Tynegate felt uncomfortable and couldn’t help but wonder if the women enjoyed this occupation or whether this was only motivated by a lack of options and a need for food. 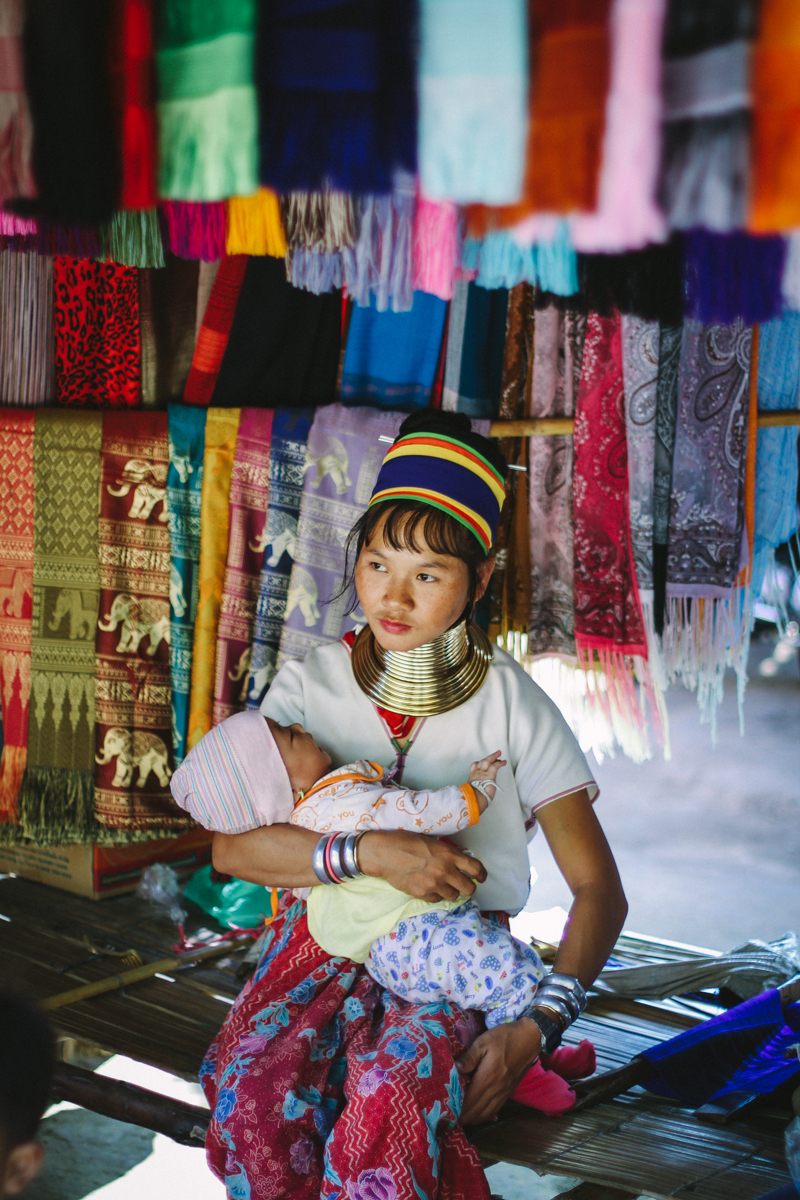 Kayan teenager with her kid. 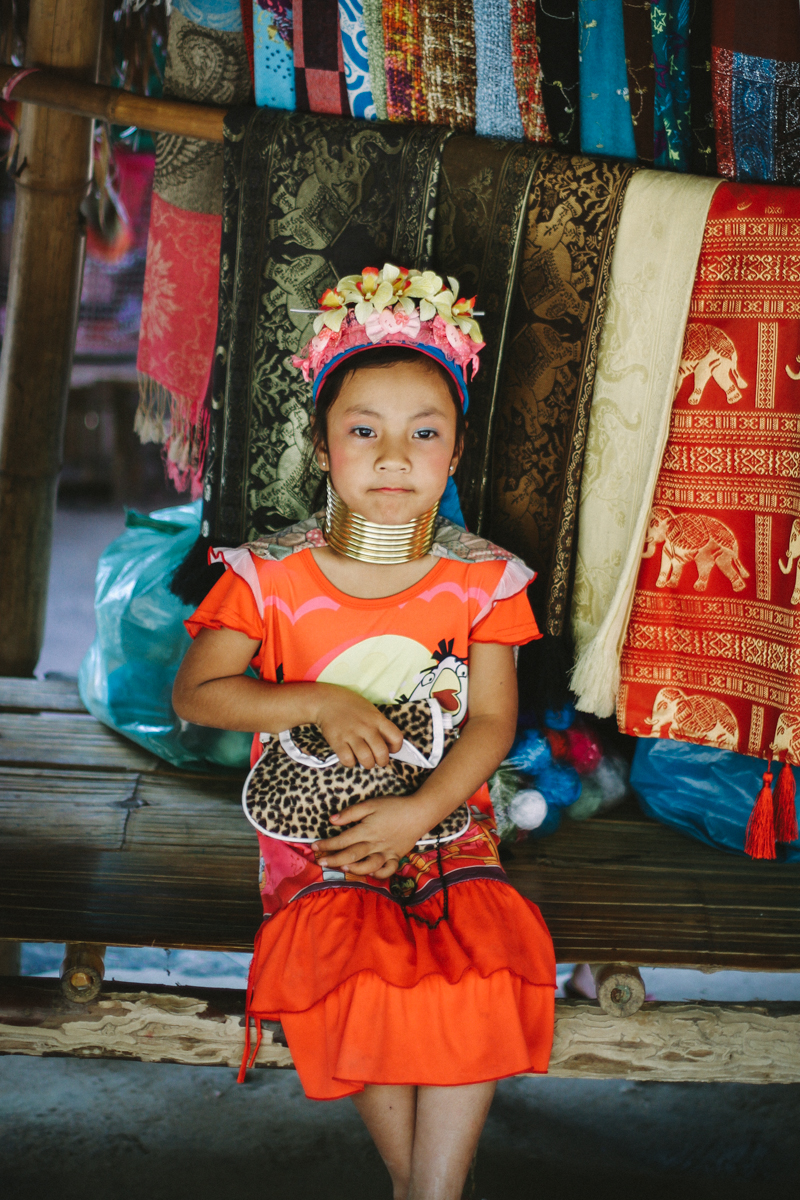 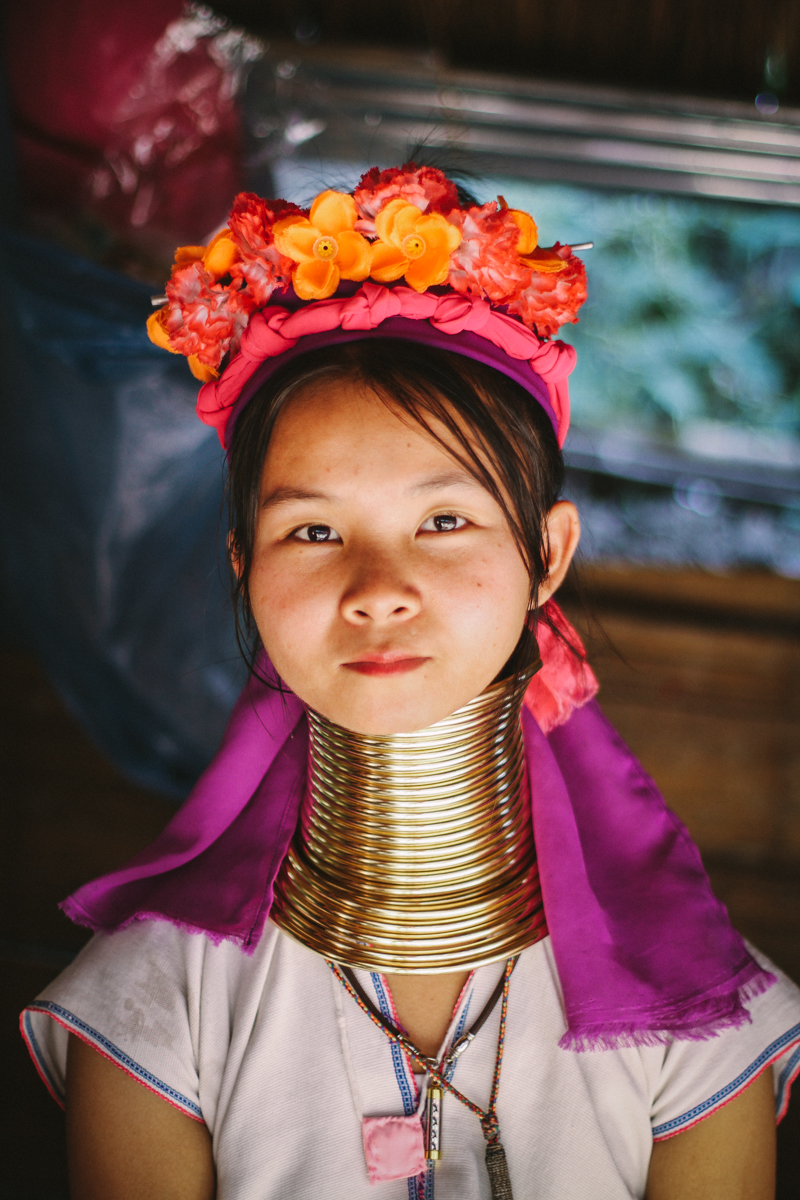 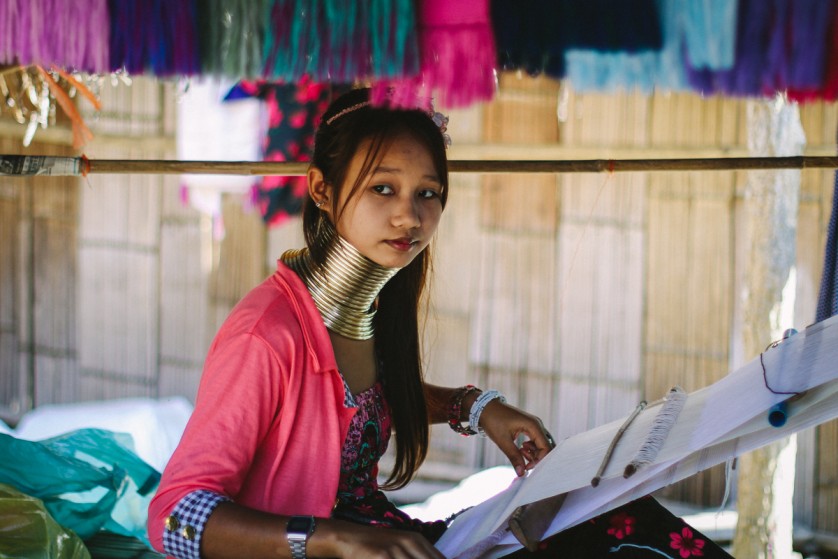 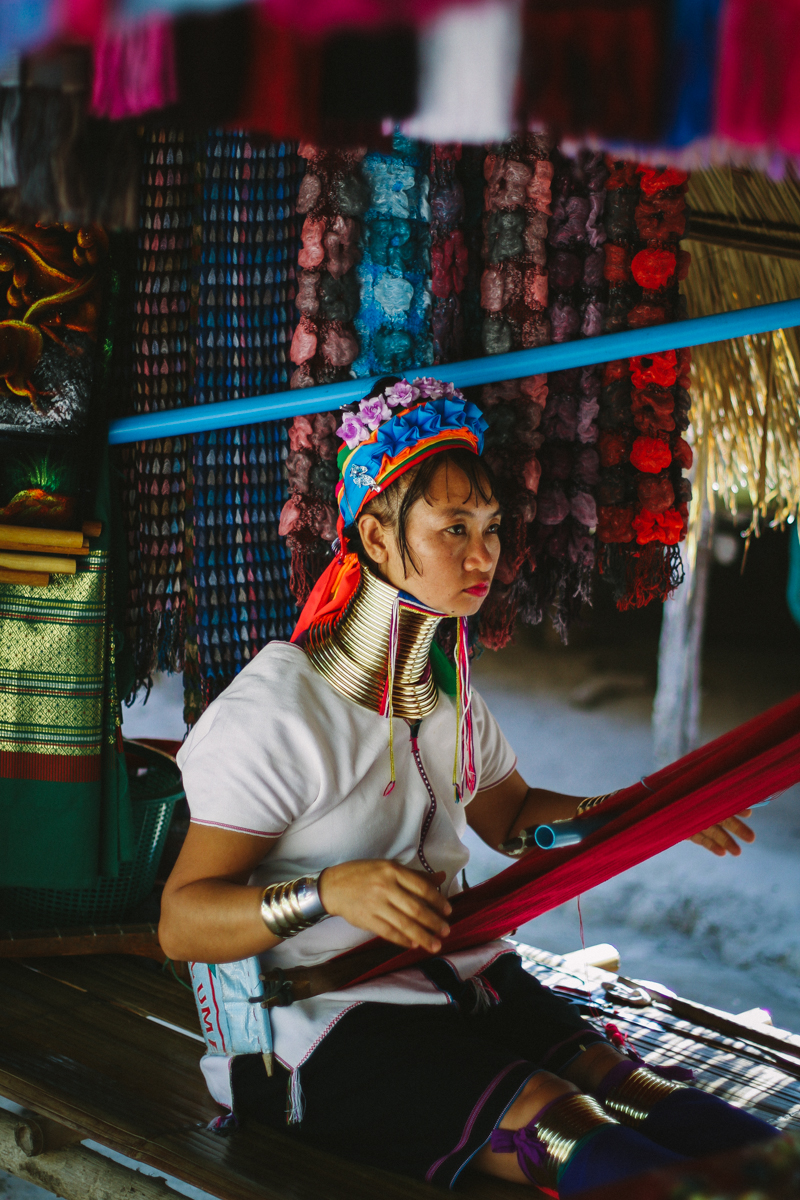 Ben says this experience highlighted the importance of story and context to photography. “As my images of the Kayan women show, a beautiful photograph may hide a more sinister story.” 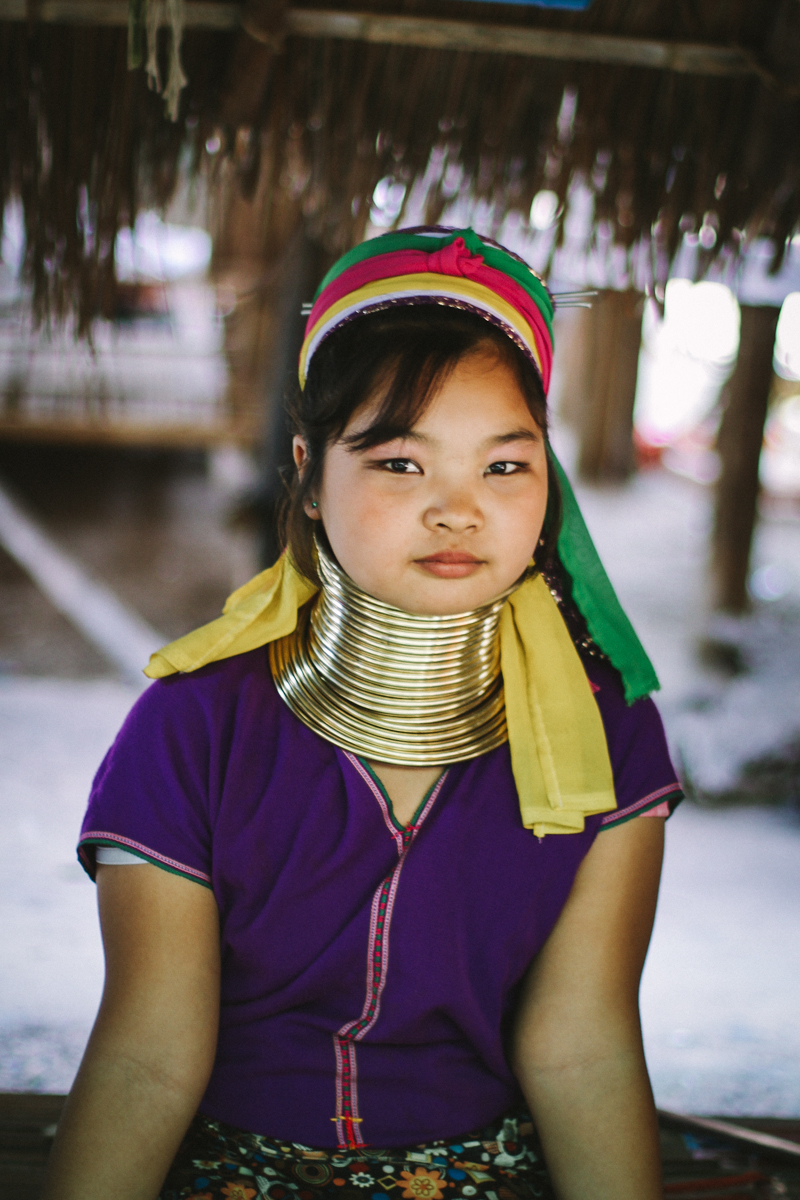