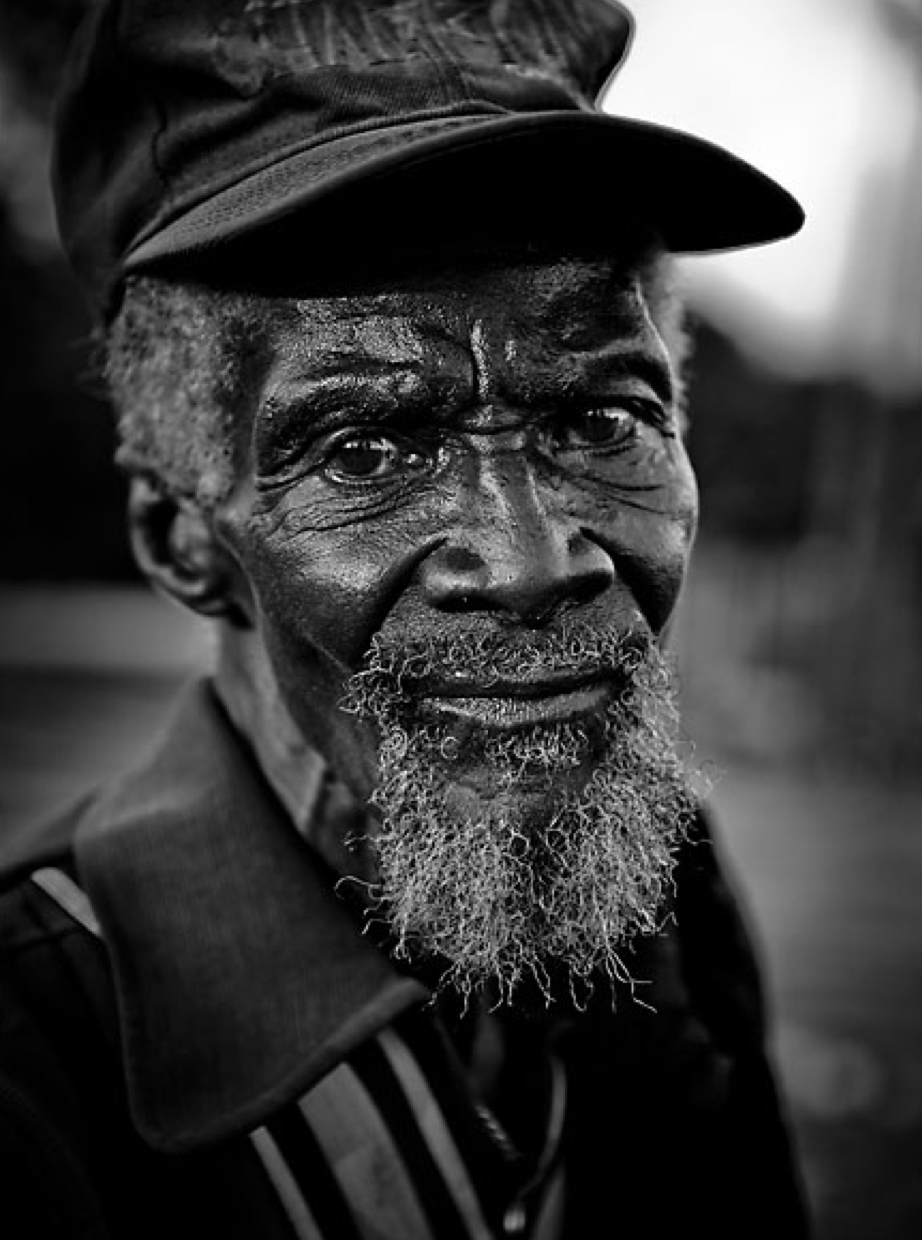 Photographer of the Day: David Johnson Explores Trinidad in This Compelling Series

Today is the final feature of the month for our Photographer of the Day series. And since they say to leave the best for last, we’ve chosen David Johnson—a commercial entertainment, editorial photographer and director—and his Exploring Trinidad series. “I just like taking pictures because I can’t write poems” David writes on his website.

In the past, Johnson has worked with Fox Broadcasting, Time Magazine, BBDO and Discovery Channel to name a few, in addition to shooting two Resource Magazine covers: The Startup Issue and The Cooking Issue. He has also worked with Academy Award winning actors, Grammy Award winning musicians, noted authors and even two foreign presidents. However, he is no less passionate when working with owners of small start-ups, people he meets on the street or soon-to-be-celebrities. Everyone has a story, and he likes to hear them all. So check out his story on how his Exploring Trinidad series came to life. 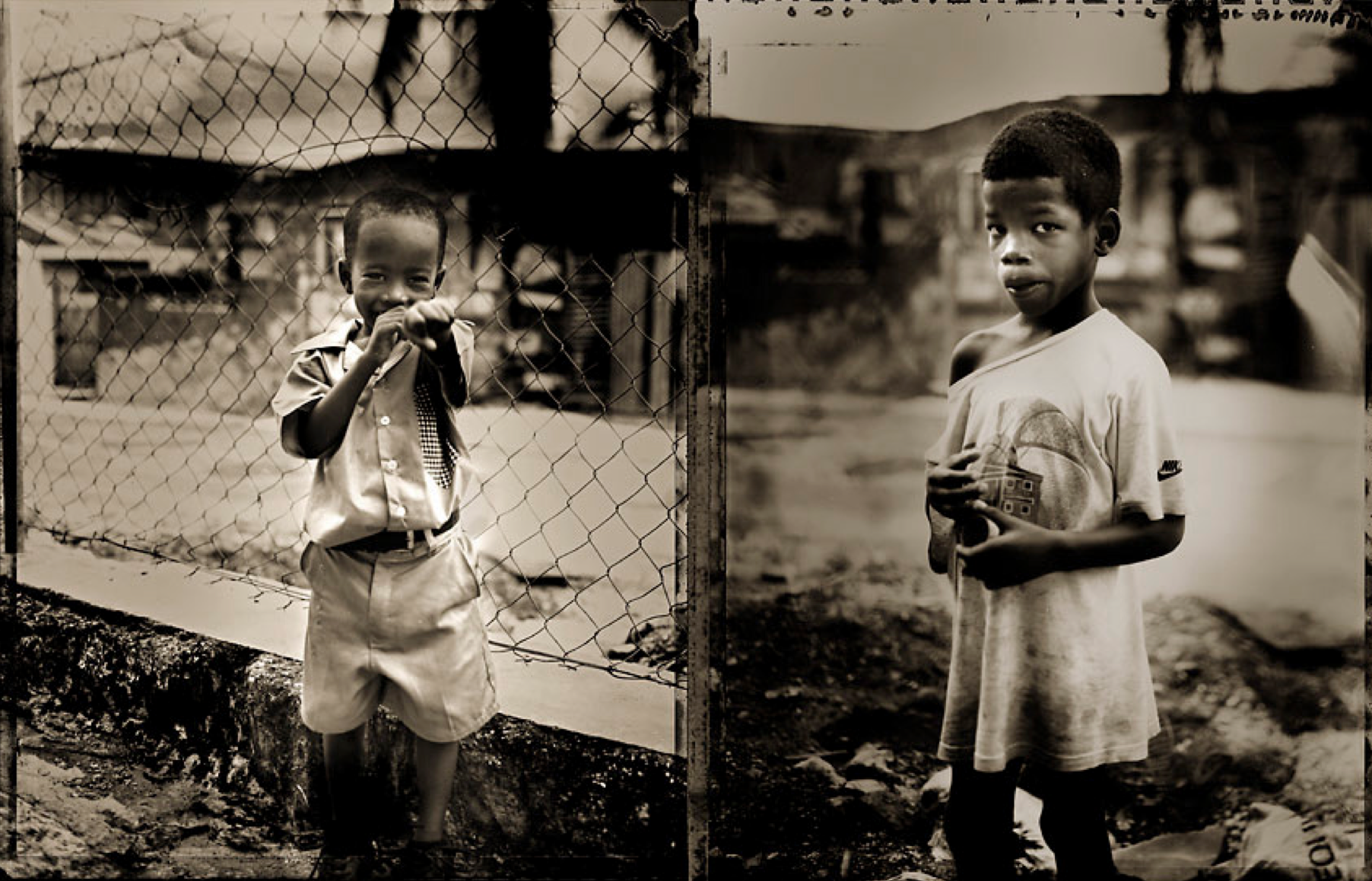 A few years back, Sammy Sylvester, one of Johnson’s friends, asked him to join a small group on a journey to Trinidad to explore ways for Sylvester to set up a foundation that gives back to the nation’s youth. Sylvester grew up in the very poor areas there, and moved to the U.S. after a music producer gave him an opportunity for a job. Now, years later, he’s decided to give back, in the same way opportunities were given to him. With this, Johnson accompanied him to Trinidad, shooting portraits and documentary shots along the way.

Many of these locations include schools found in poor areas, as well as the more “normal” schools. They also had the chance to drove through the Port of Spain to take in more of the culture.

See more of the series below. 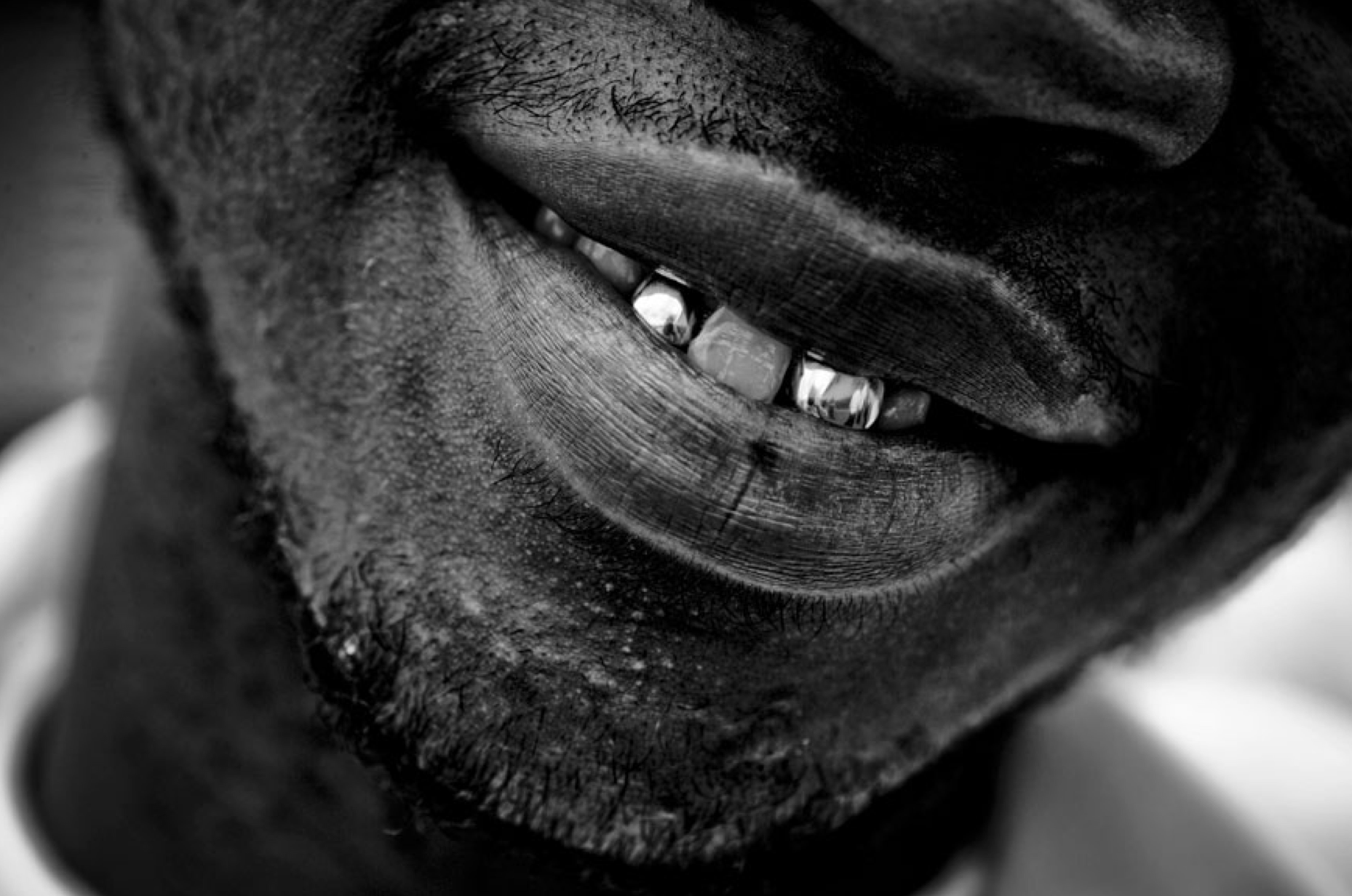 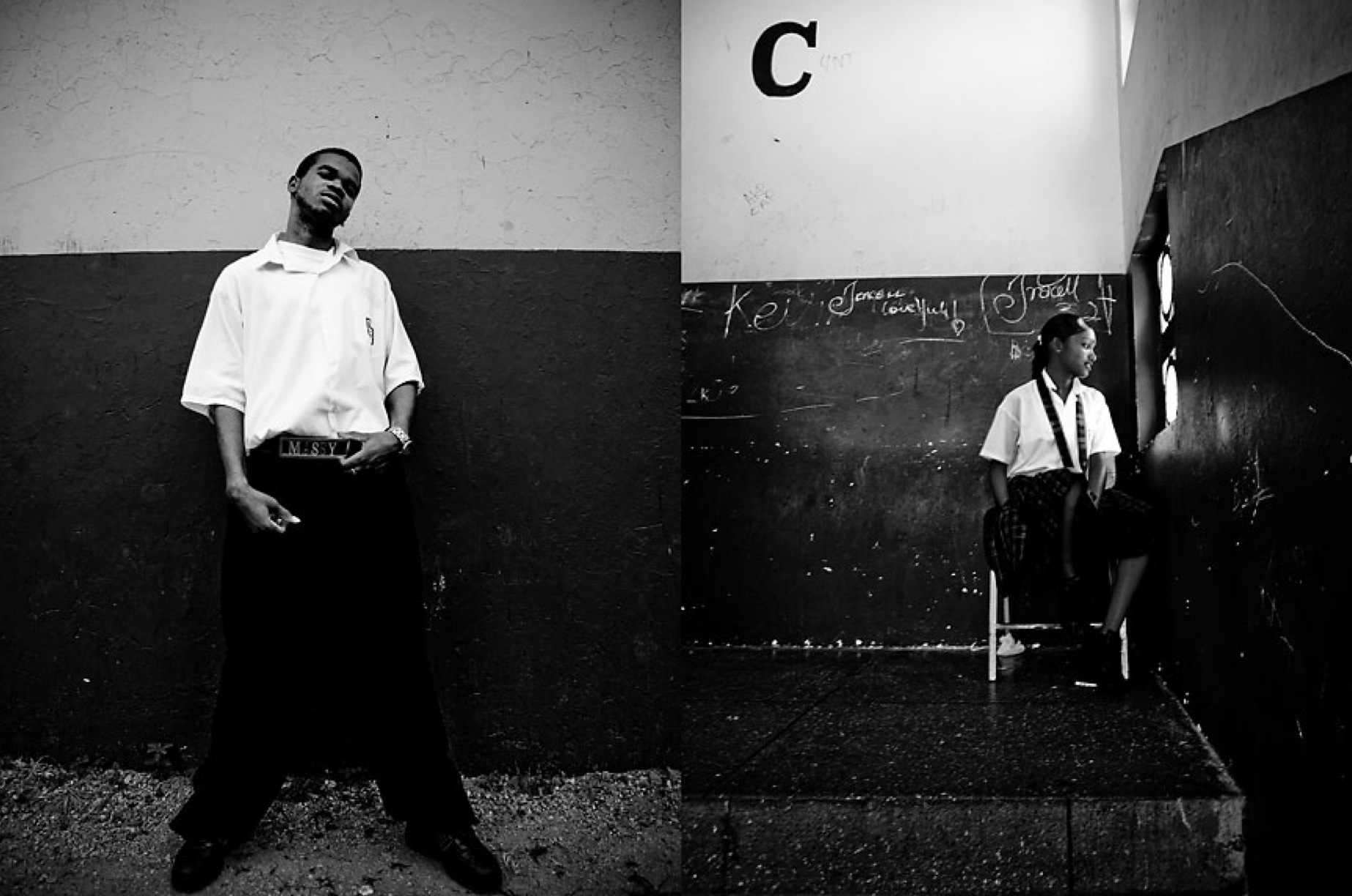 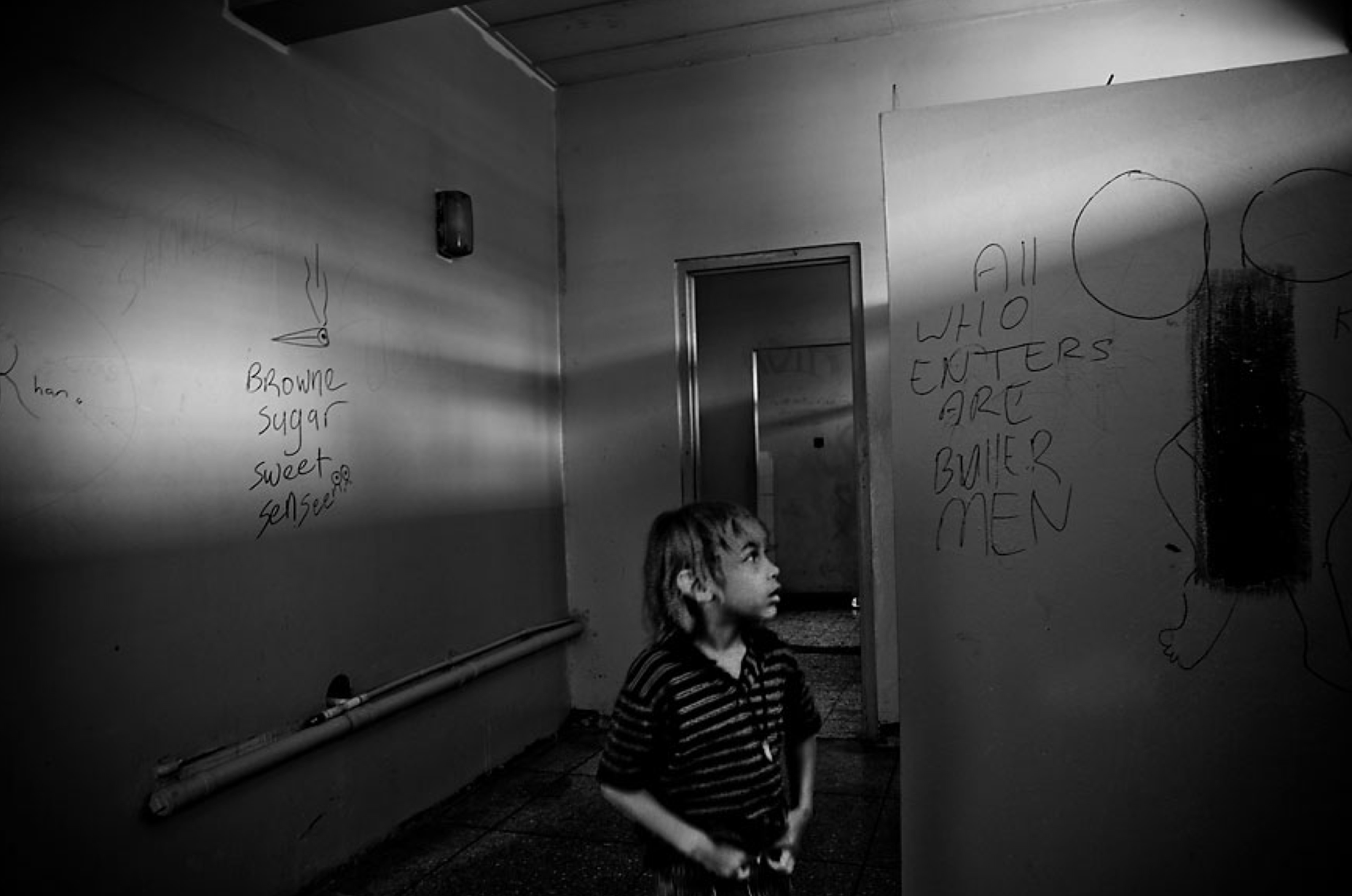 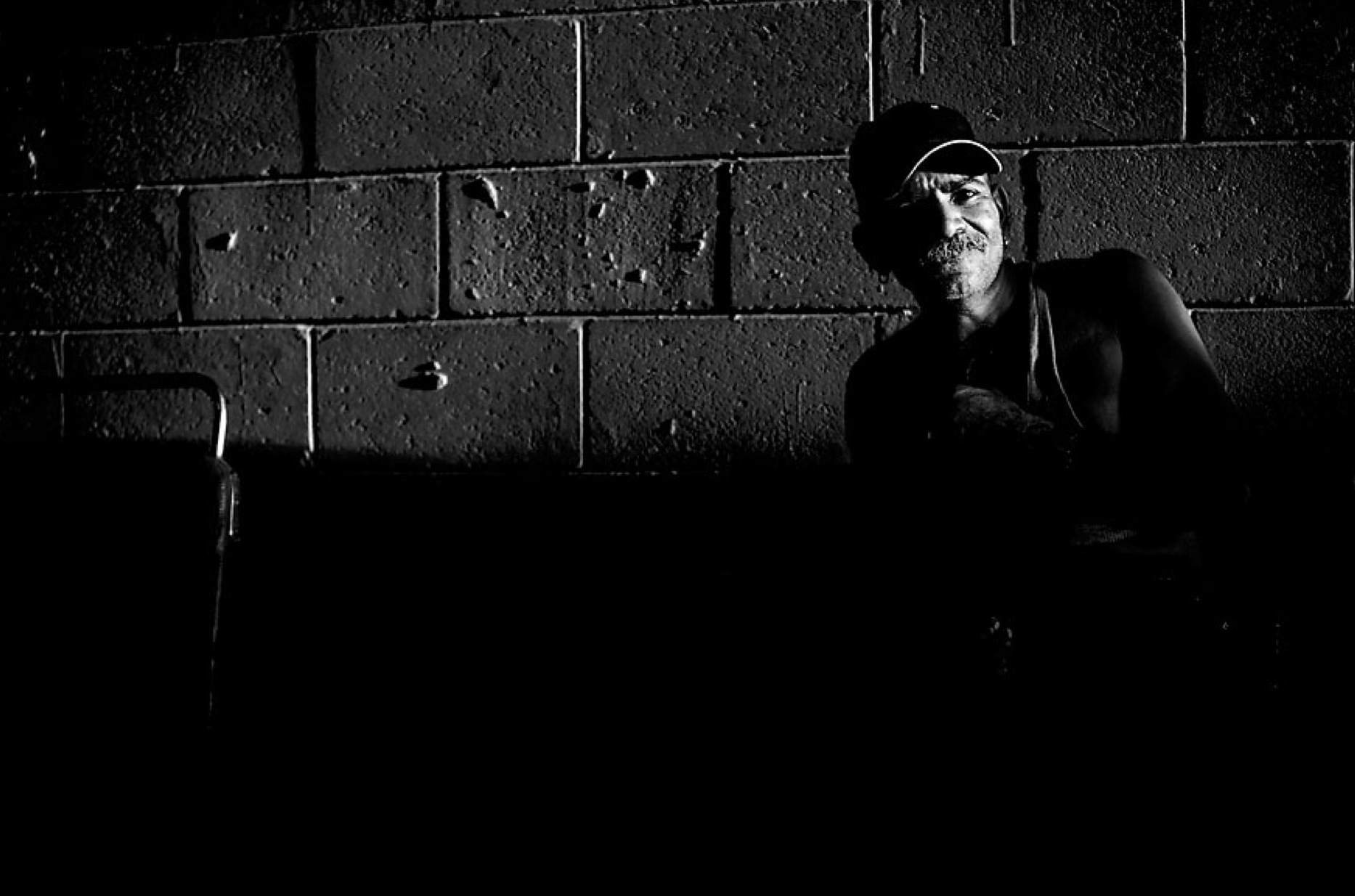 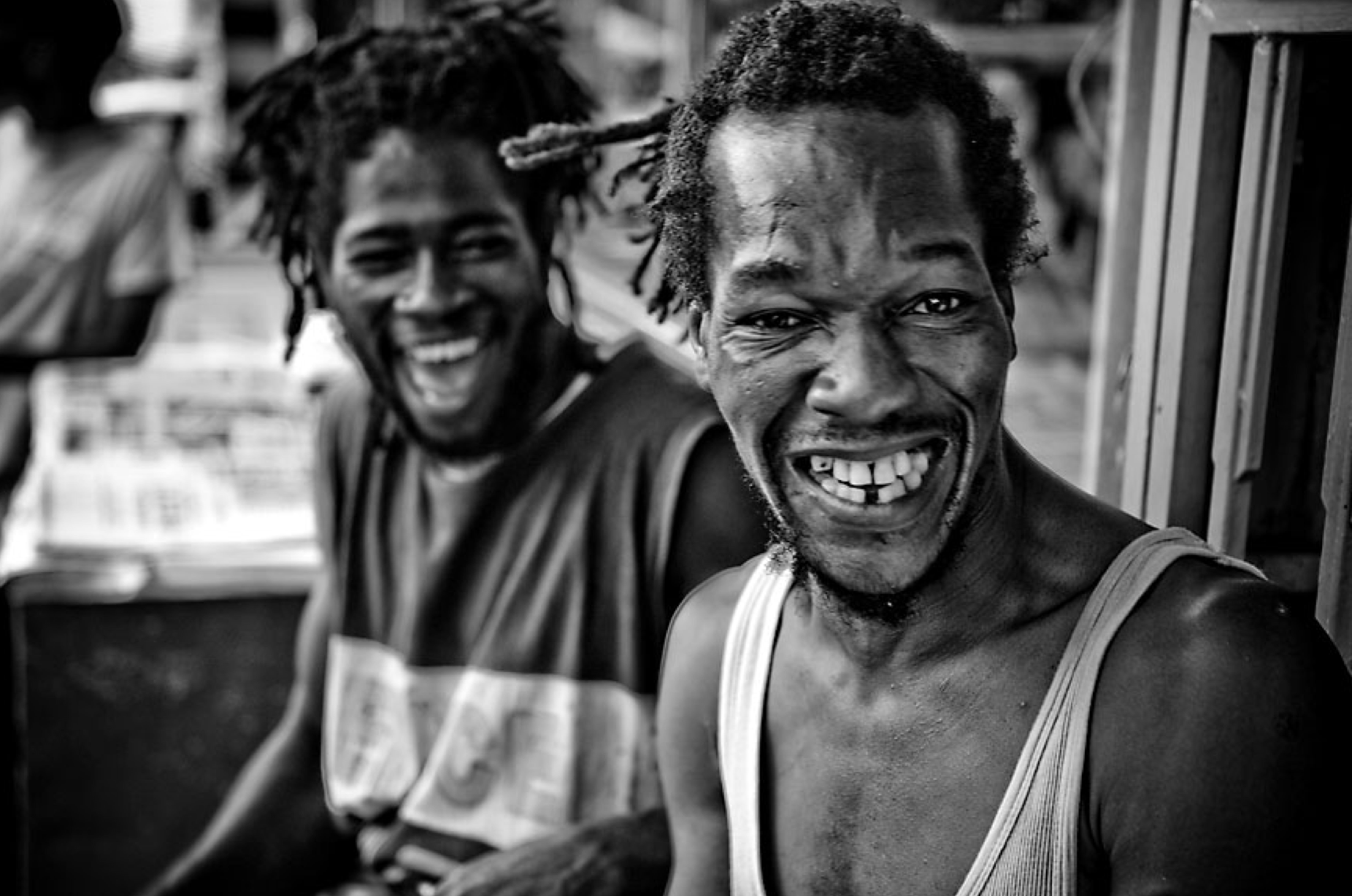 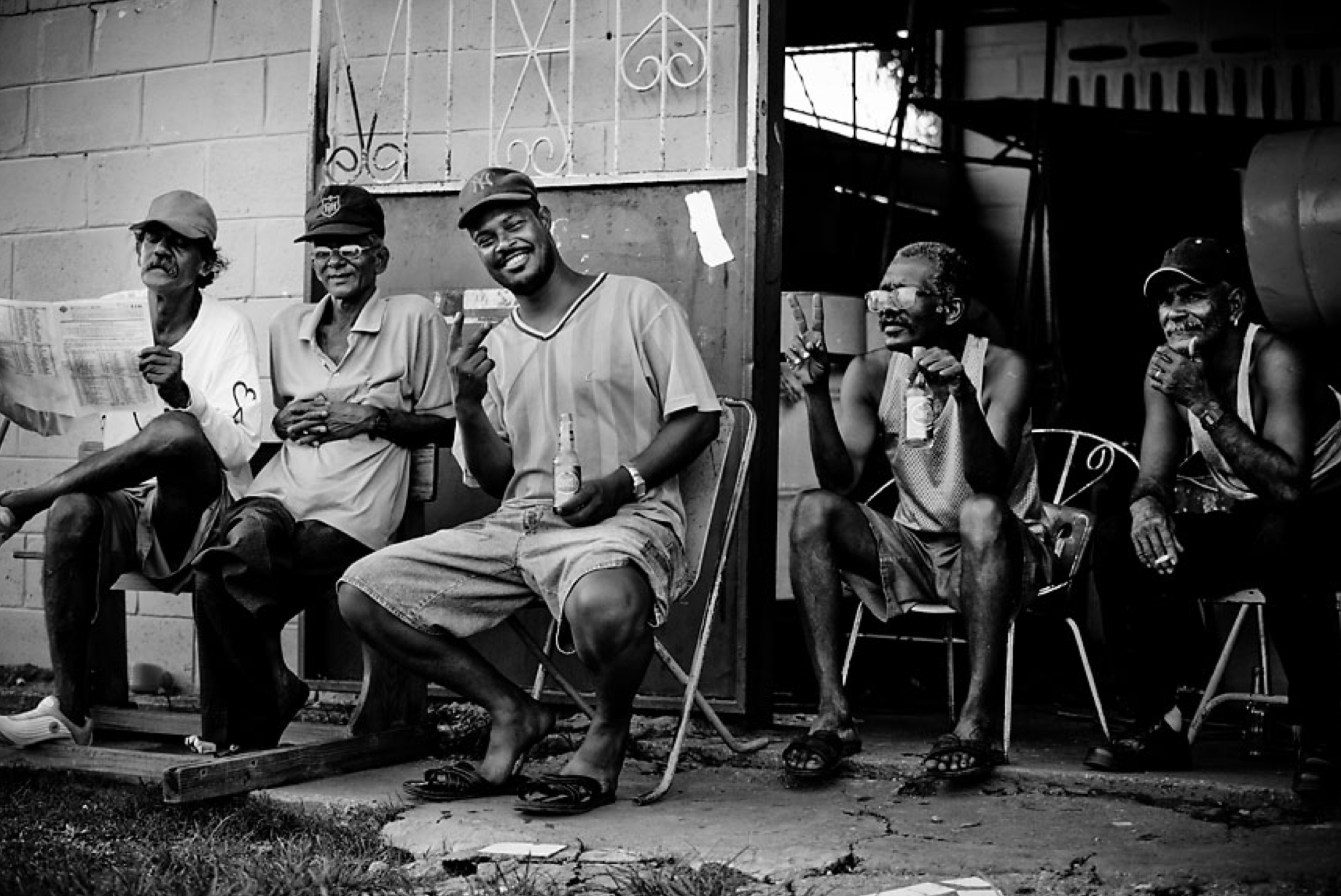 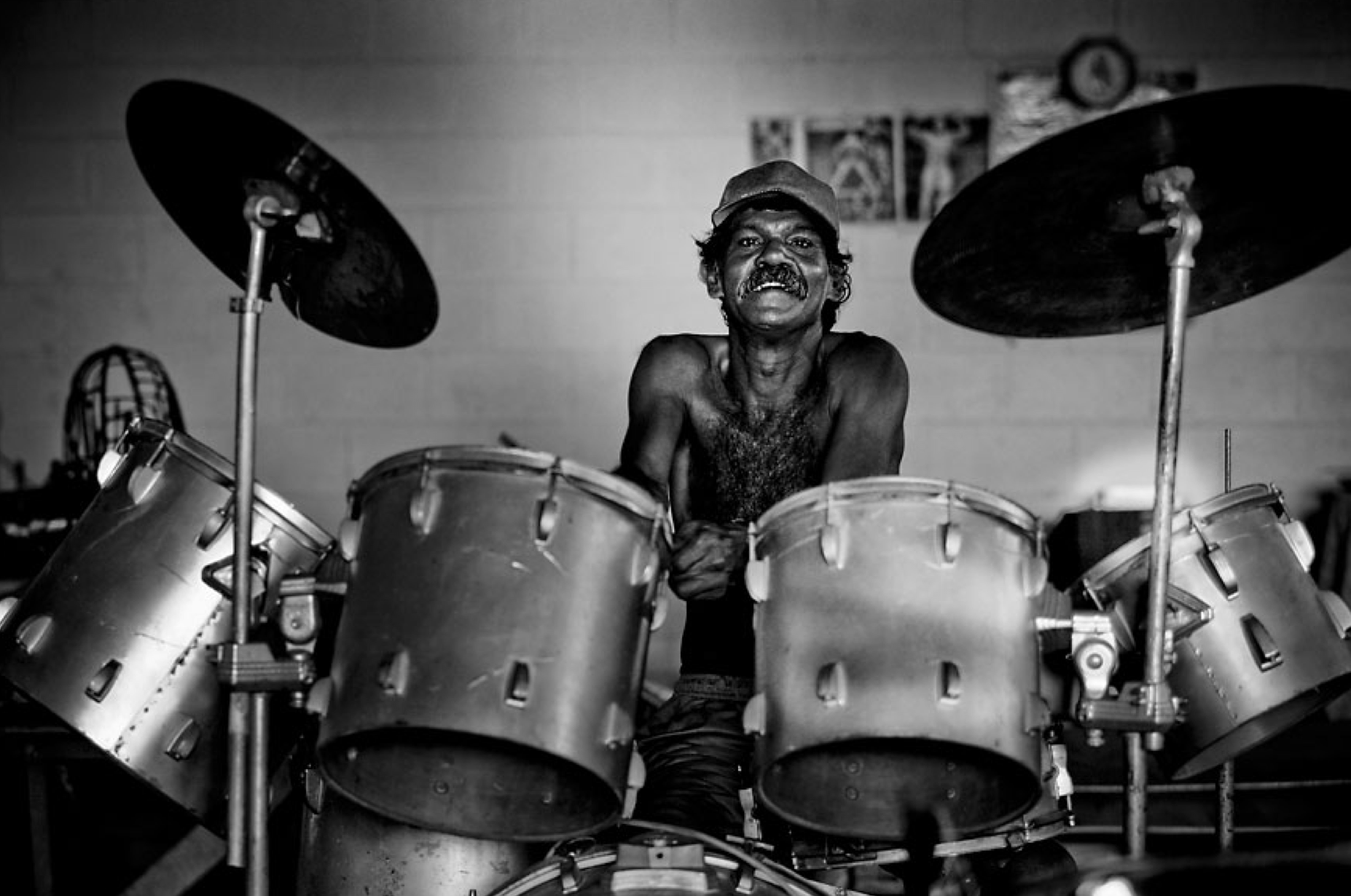 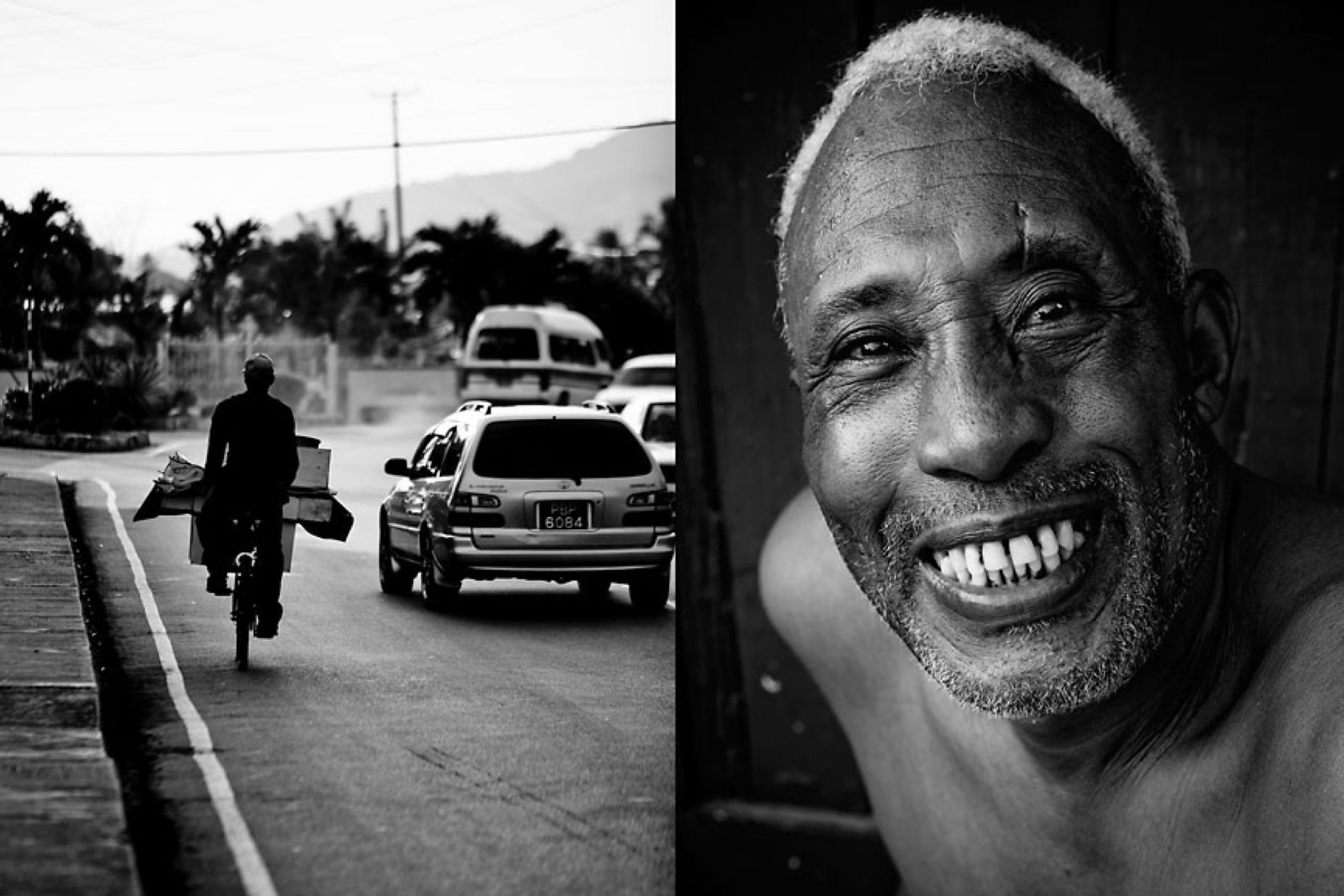 Visit Johnson’s site for more of his work.

If you’d like to be considered for Photographer of the Day, follow us on Instagram @resourcemag and e-mail submissions to alex@resourcemagonline.com with the subject line “POTD Submission.”