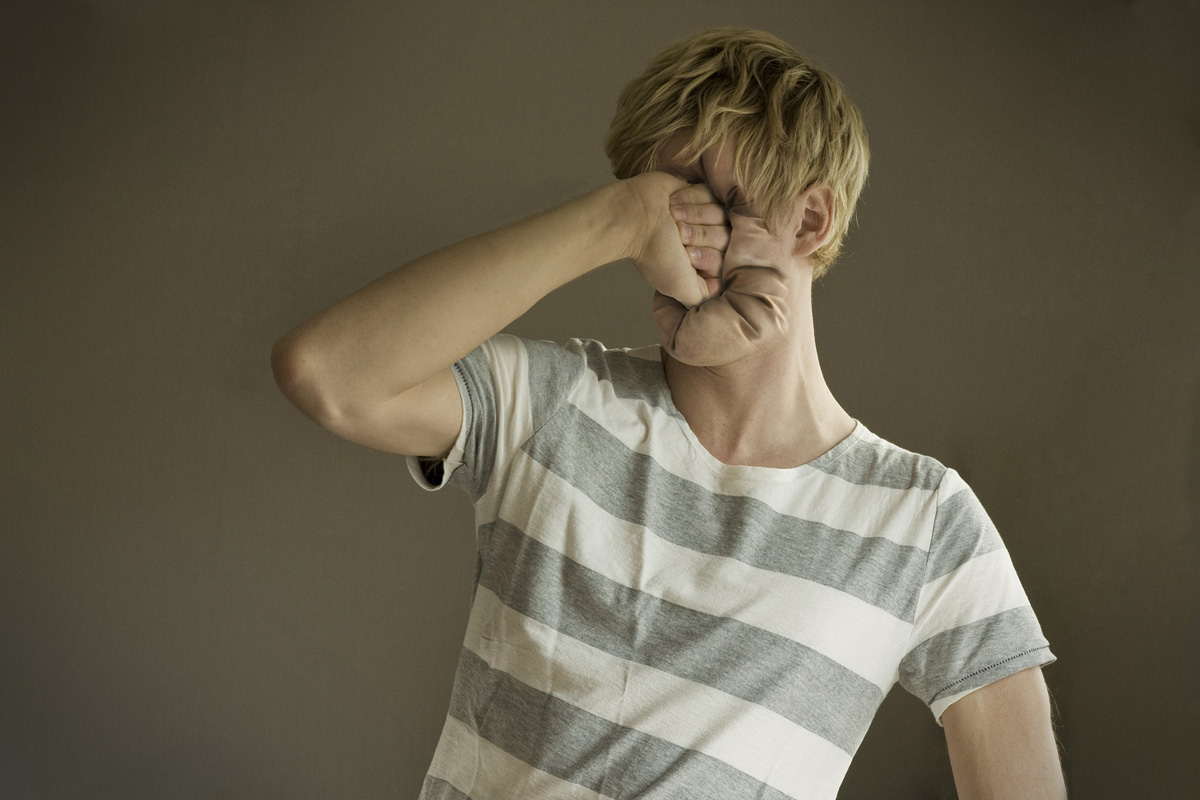 Do your eyes ever play tricks on you? Or maybe you’ve seen something that puzzled you so much  you had to rub your eyes and look again. Sure, you’ve likely seen plenty of optical illusions, but what happens when blatant retouching is of such high skill it almost looks real? Enter into the mind-bending images of today’s photographer of the day Erik Johansson, as you question the very essence of reality. 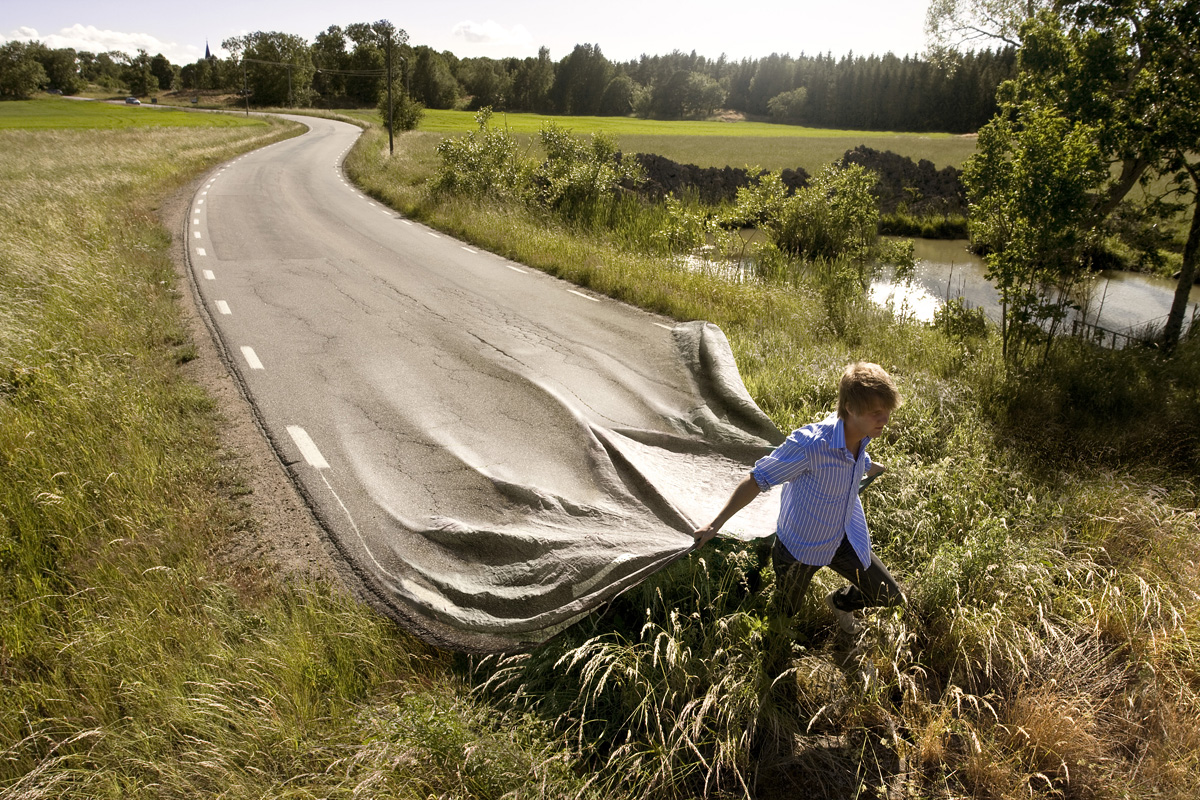 Go your own way

“Although one photo can consist of hundreds of different images,” Johansson writes on his site, adding that he always wants them to “look like it could have been captured.” 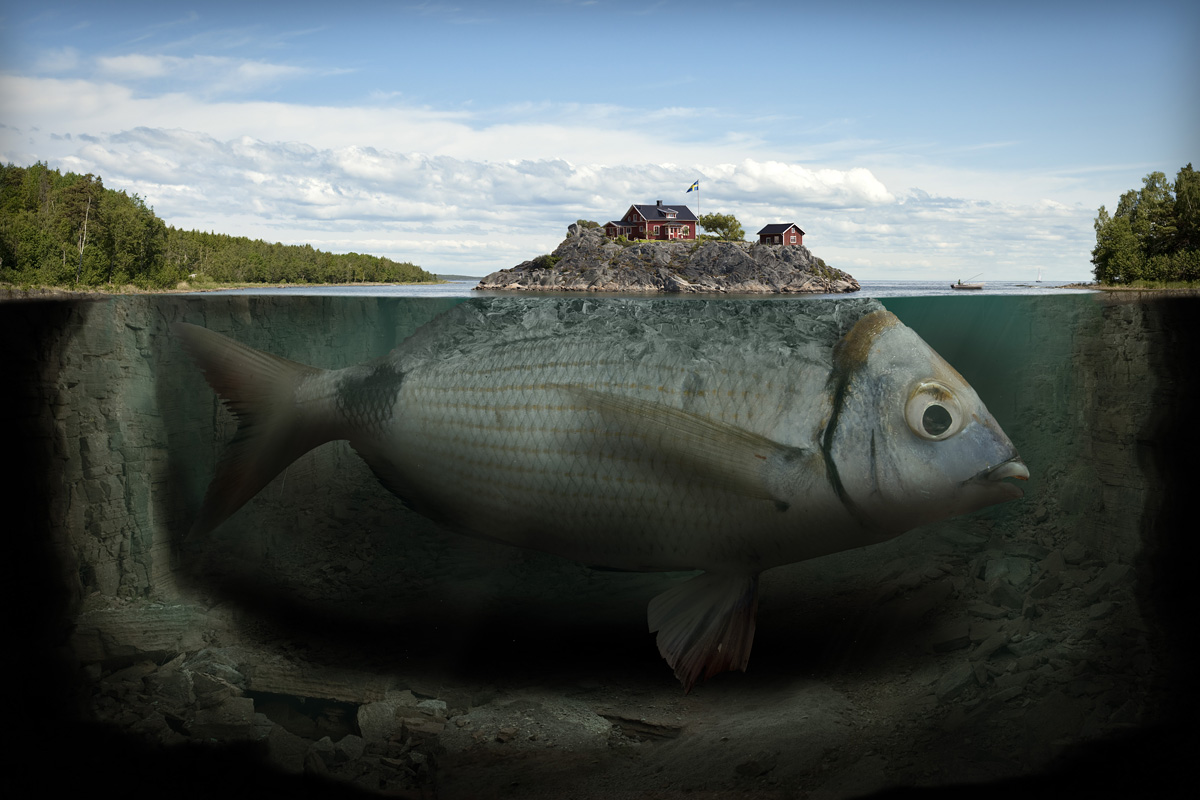 At 15 years old, a new world opened for Johansson after he purchased his first digital camera. However, as someone who was always fond of drawing, he felt as if he wasn’t able to create in the same way. So naturally, he began to produce images that you couldn’t capture in a simple image. This then led to interest in retouching, working today as a prolific artist consumed with both personal and commissioned projects. And since then, he has spoke at a TED Conference in London and worked with clients including Google, Adobe and Microsoft. “Personal work and concepts will always be what’s most important to me,” he writes.

But despite Johansson’s lack of professional training in photography, his wildly creative photo manipulations are a stand-out example of above average retouching, while he believes growing up on the Swedish countryside has had a huge impact on his visual style. Many of the environments in his photos are captured near places not far from his parents’ home, such as wide open landscapes and small red houses. 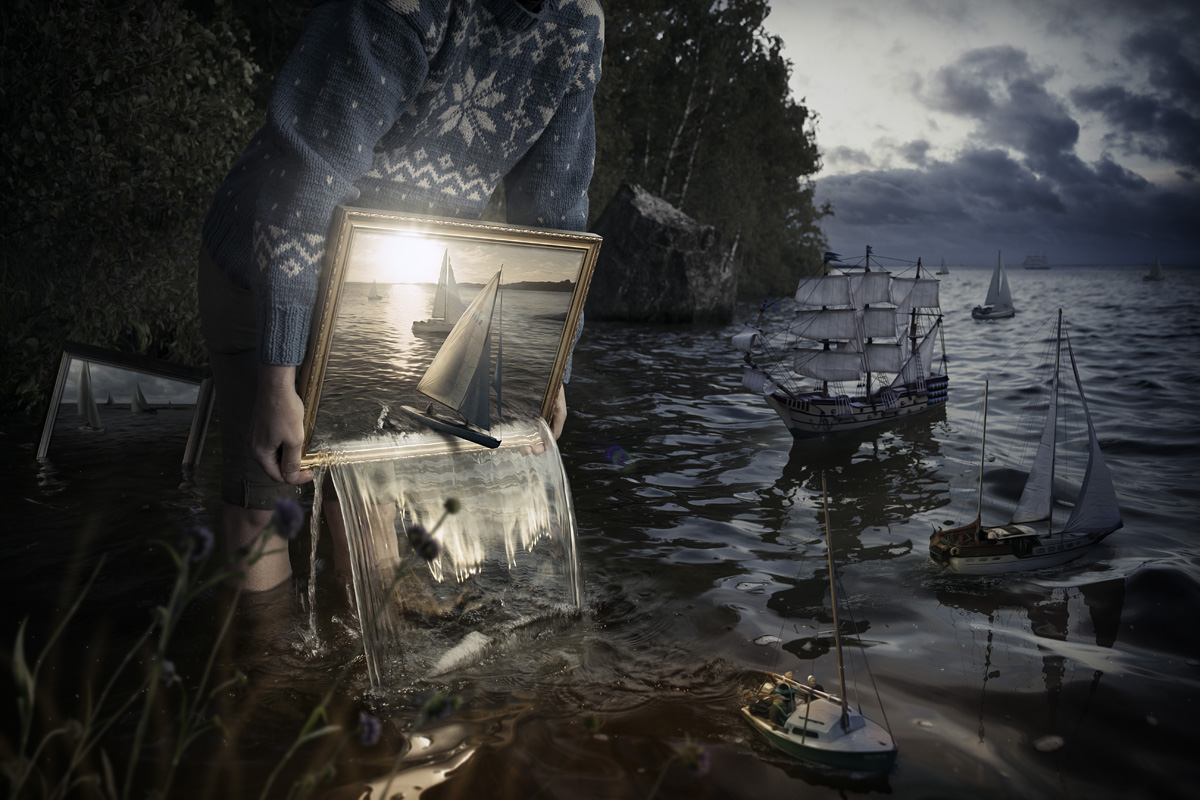 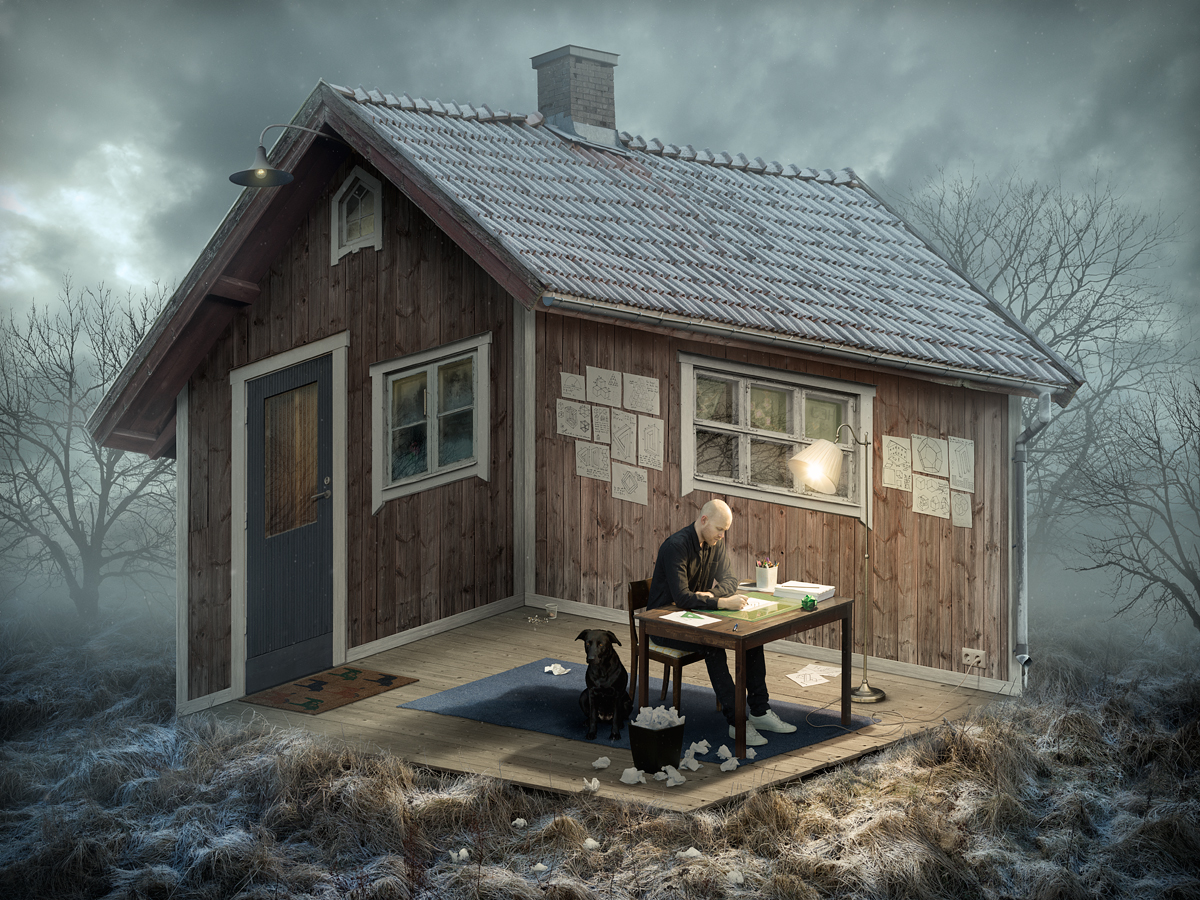 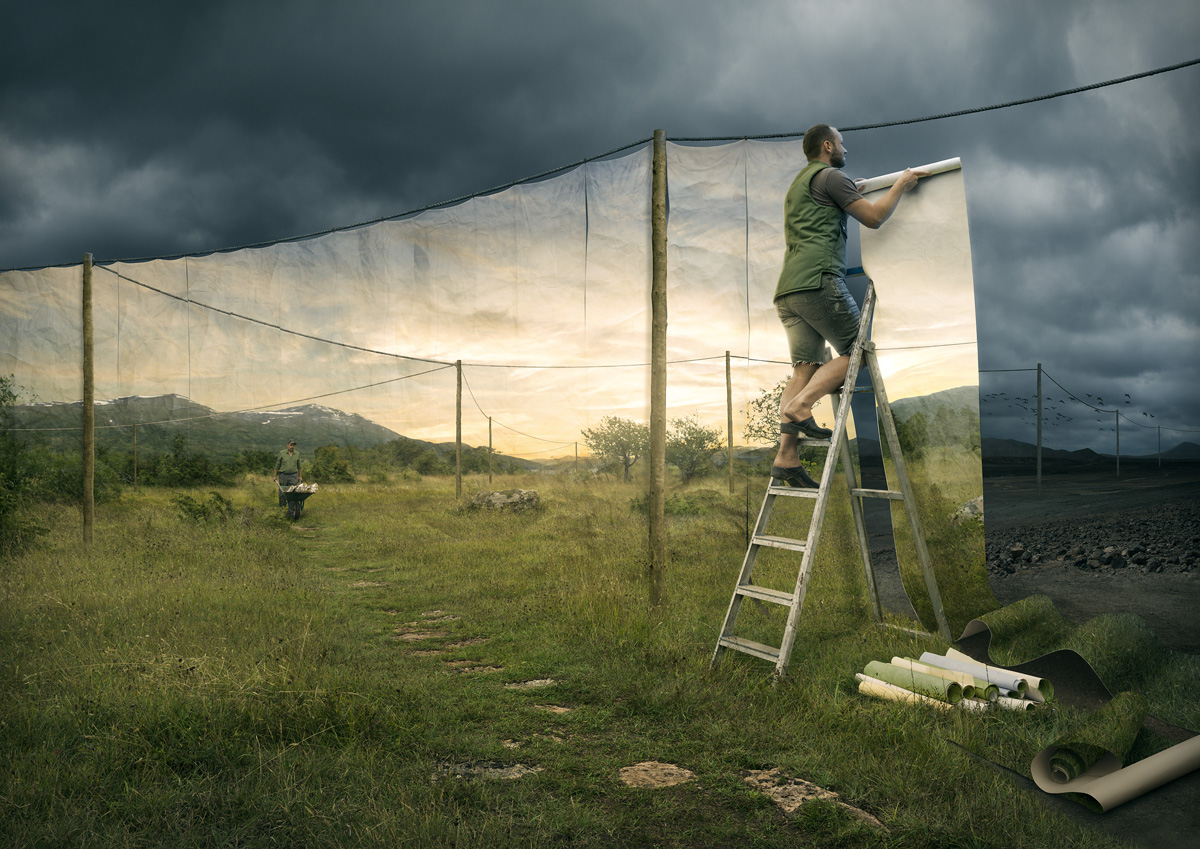 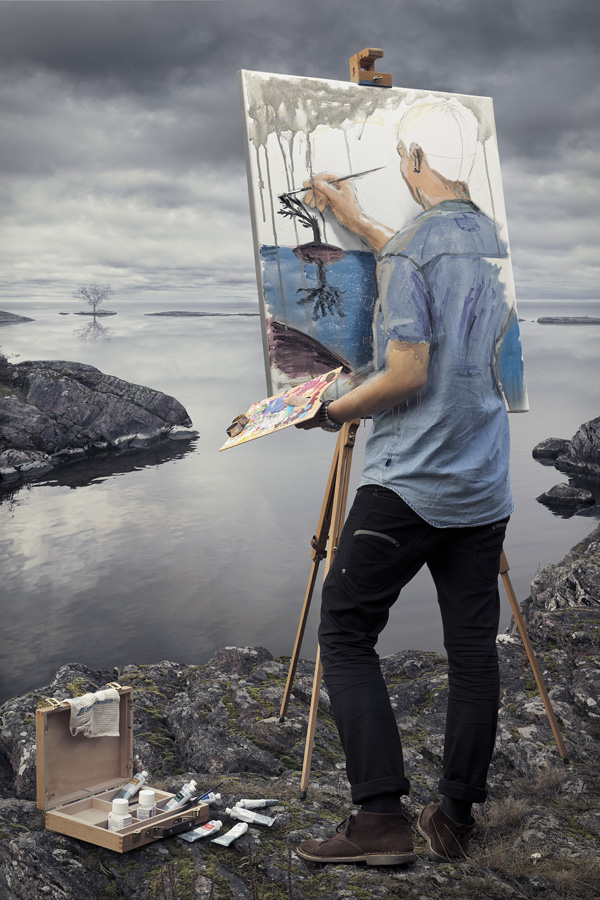 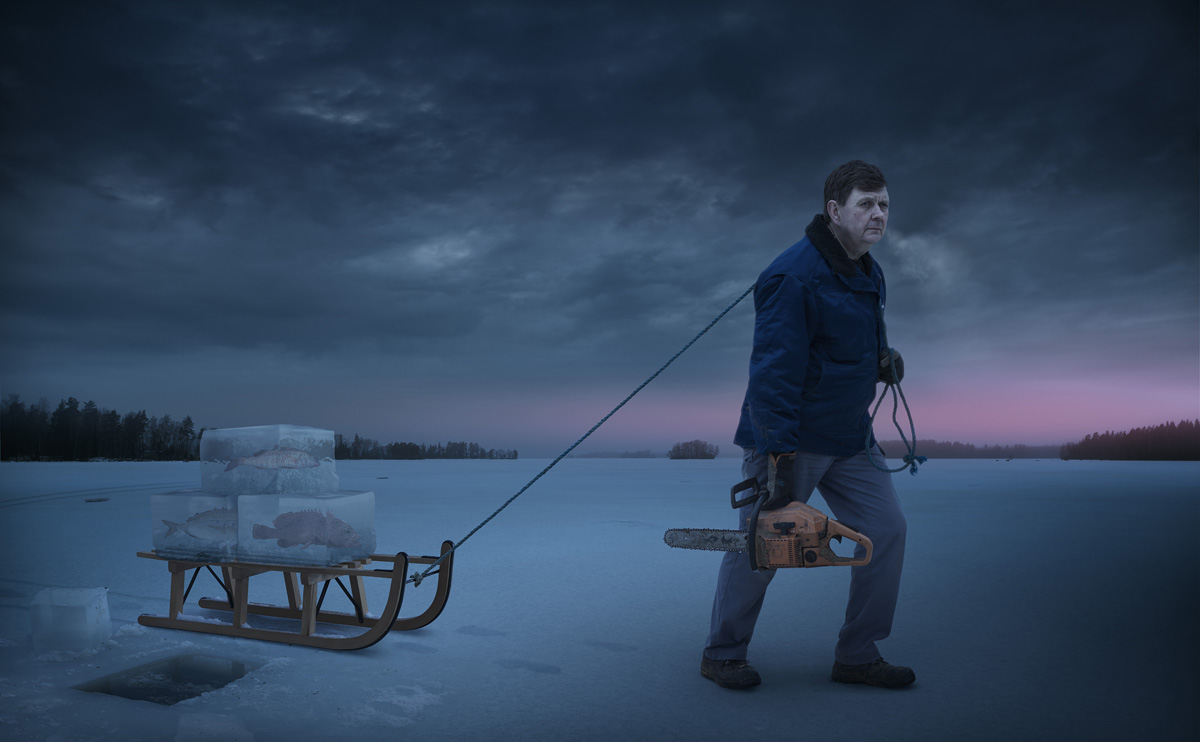 The photographer himself, Face vs Fist 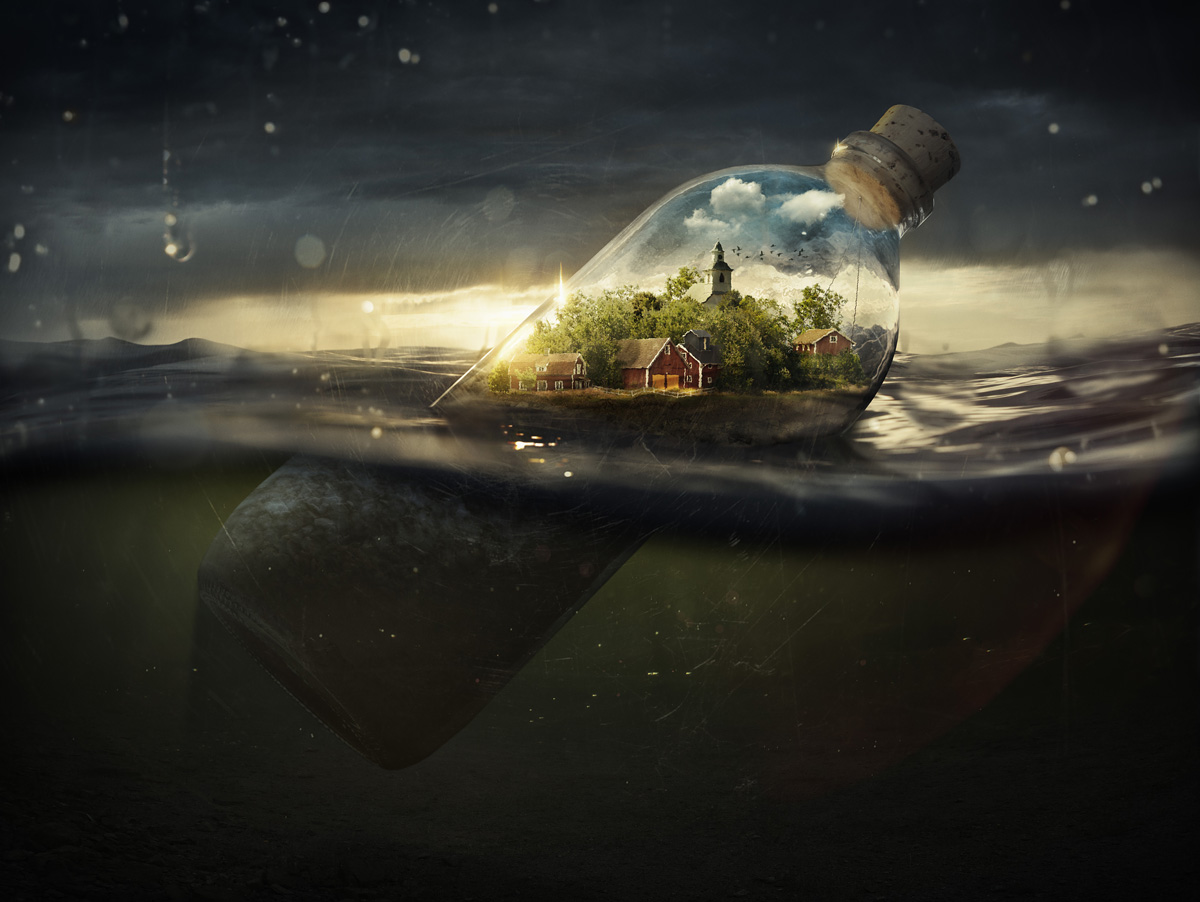 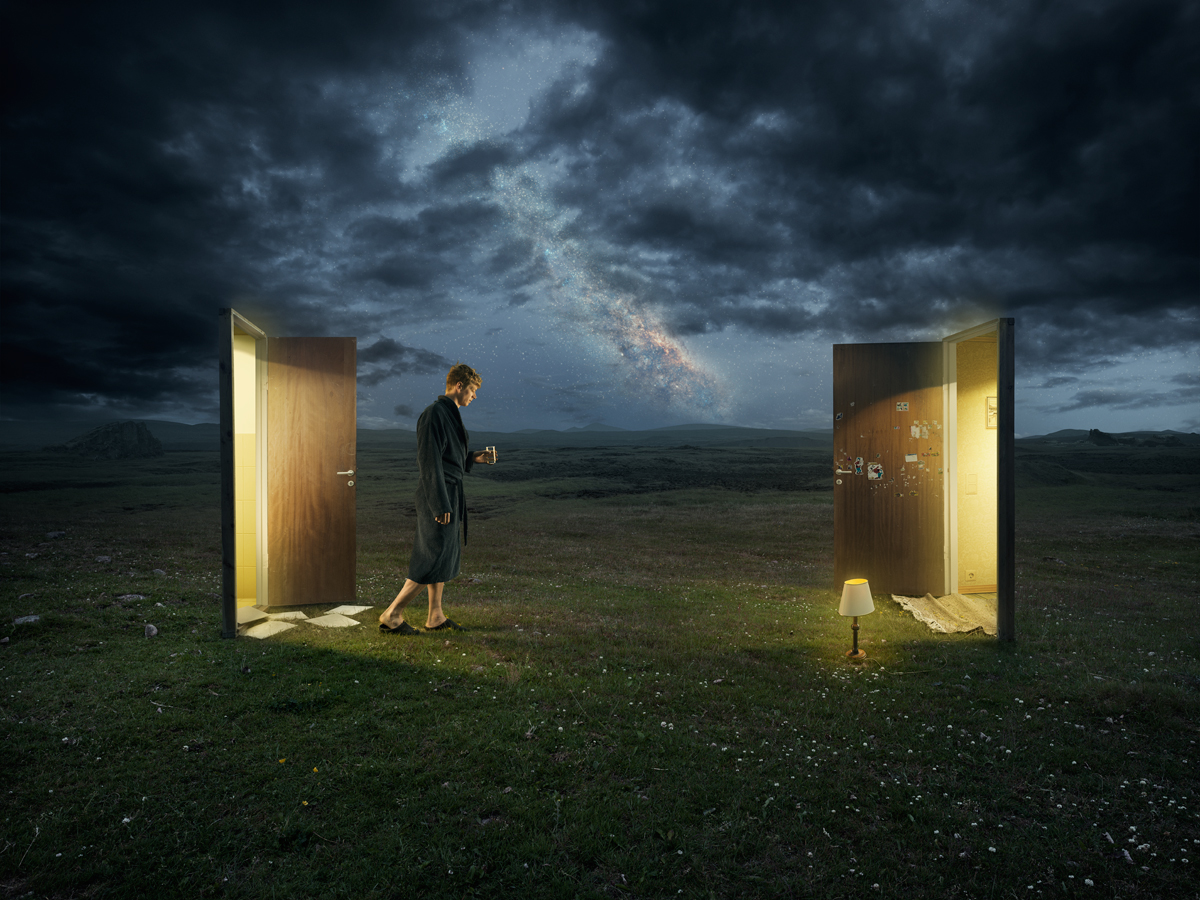 Dreamwalker, in between worlds 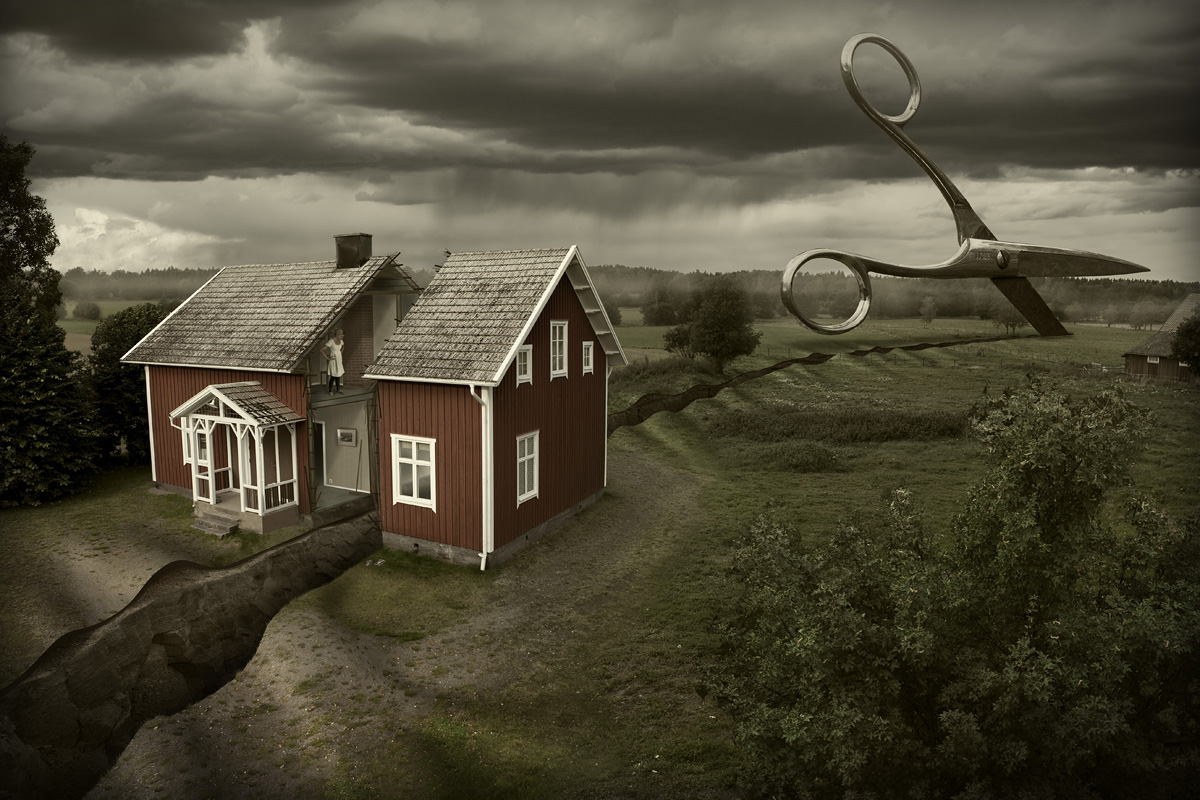 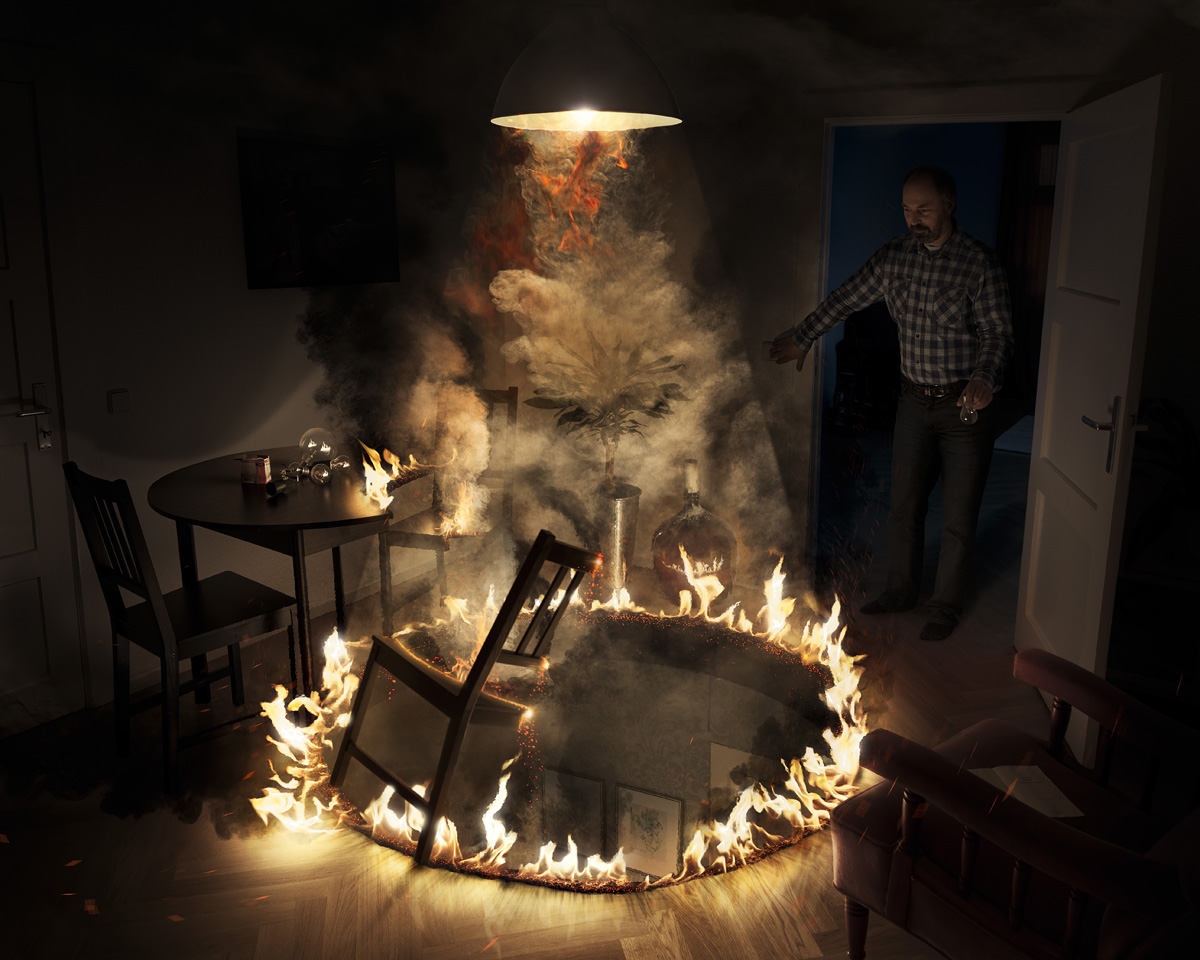 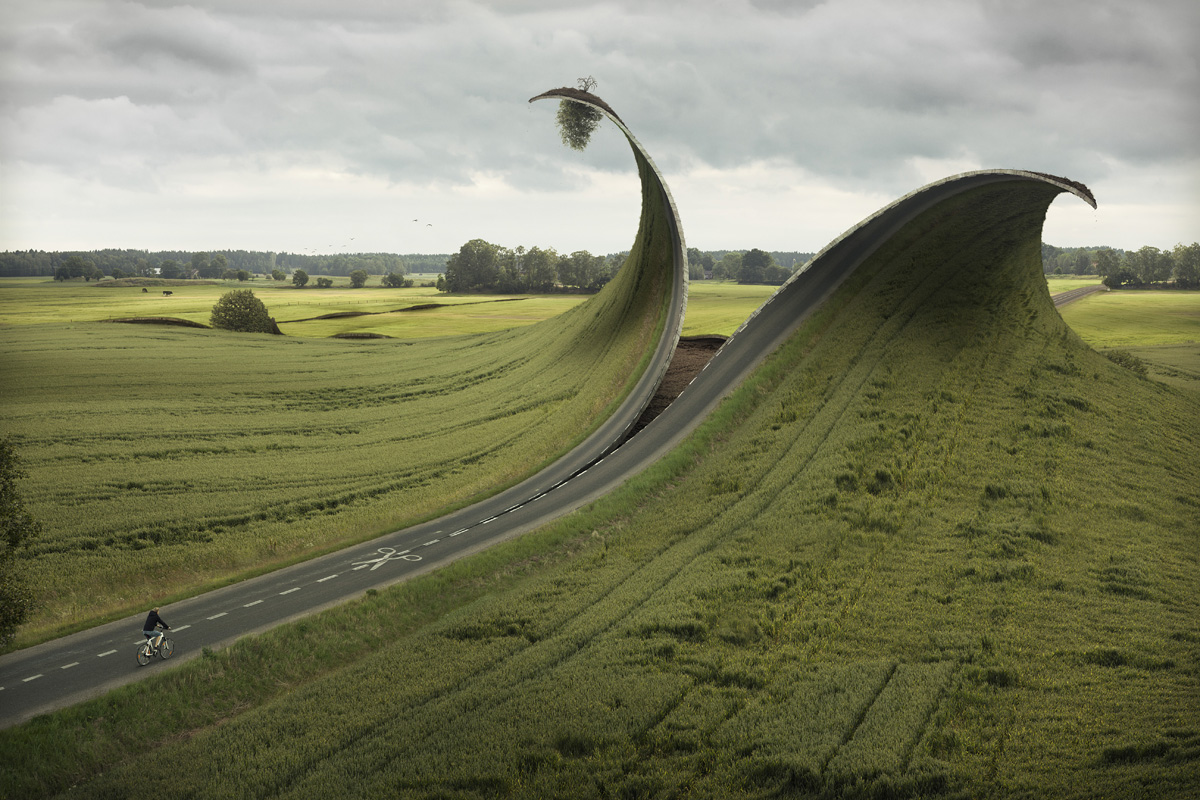 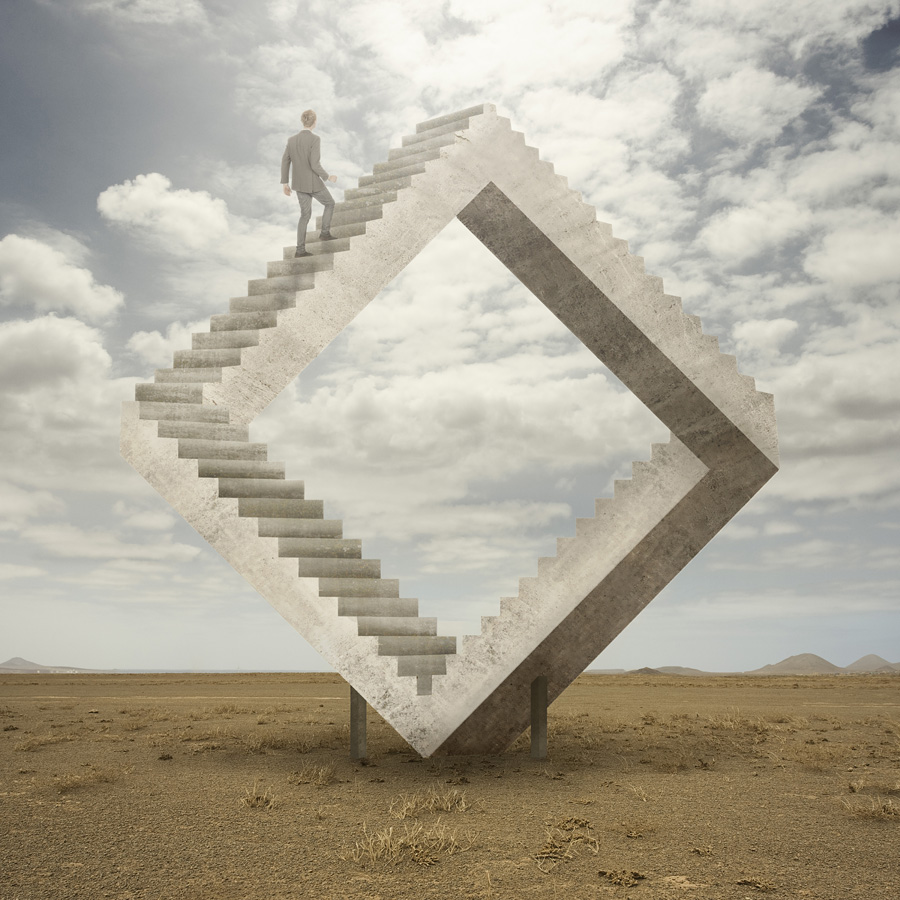 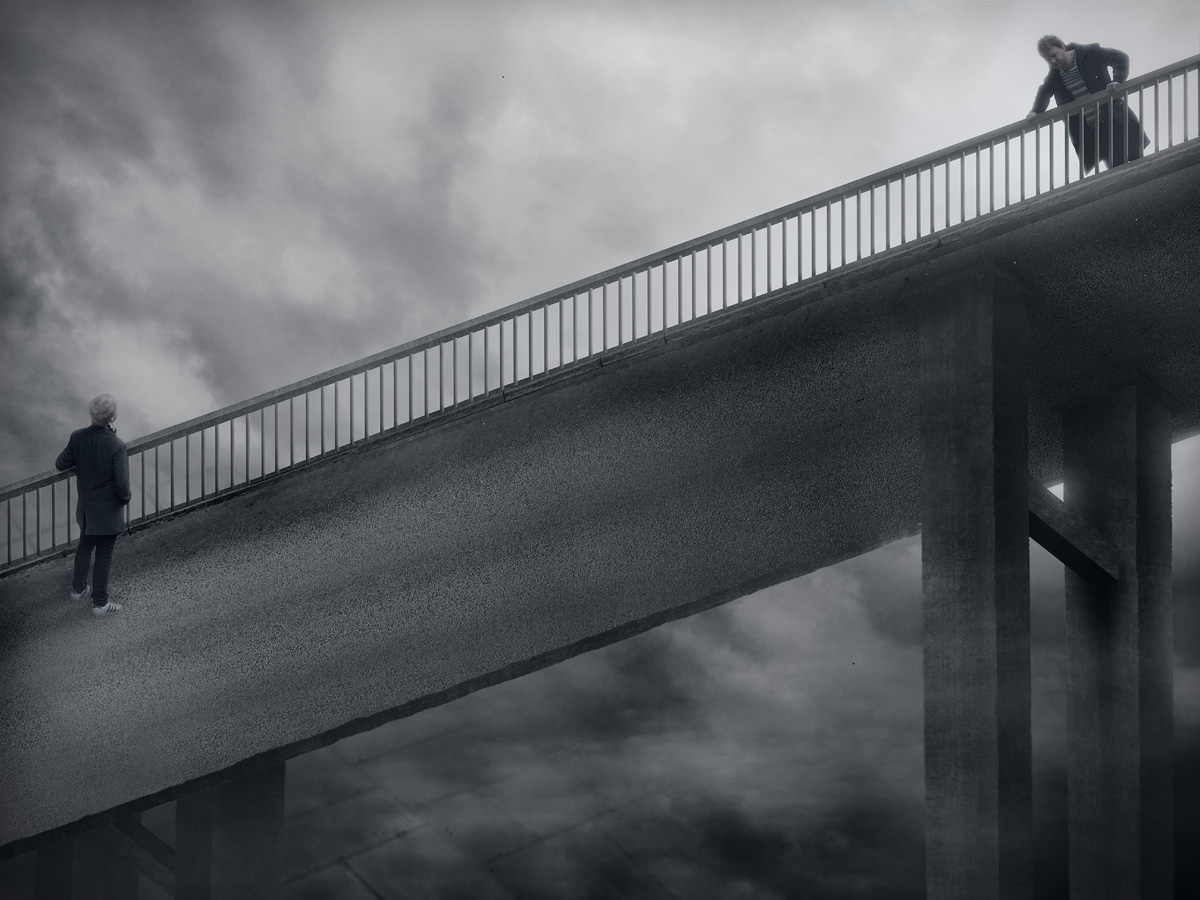 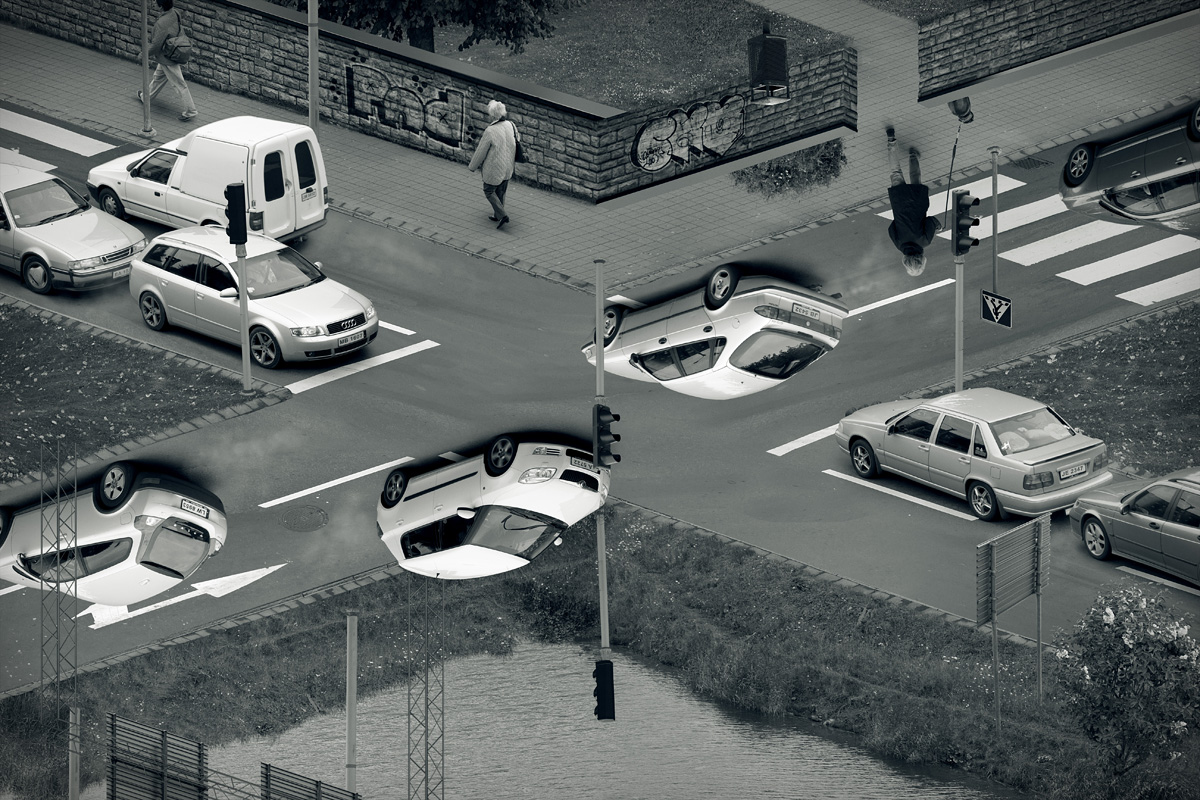 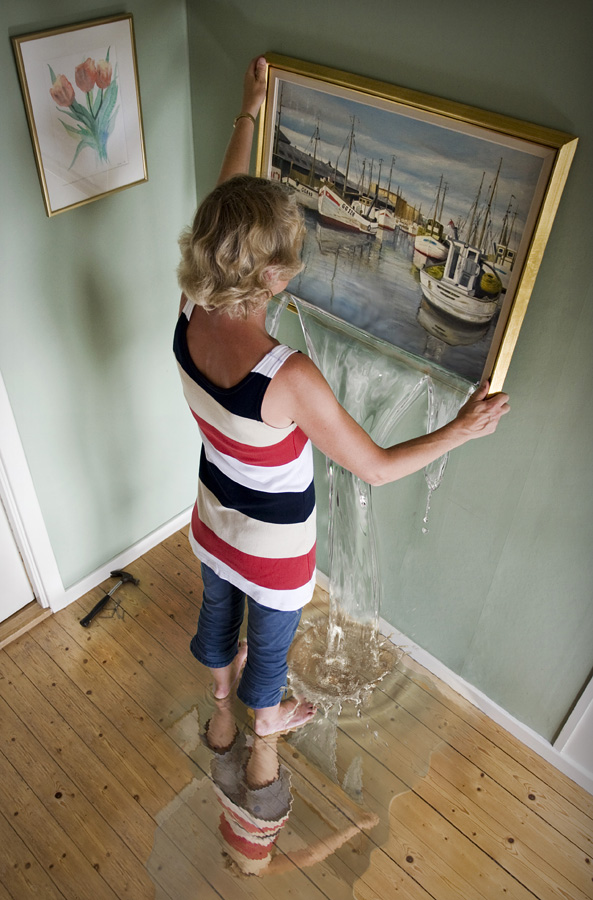 To see more of Johansson’s work, visit his site. If you’d like to be considered for Photographer of the Day, follow us on Instagram @resourcemag and e-mail submissions to alex@resourcemagonline.com with the subject line “POTD Submission.”