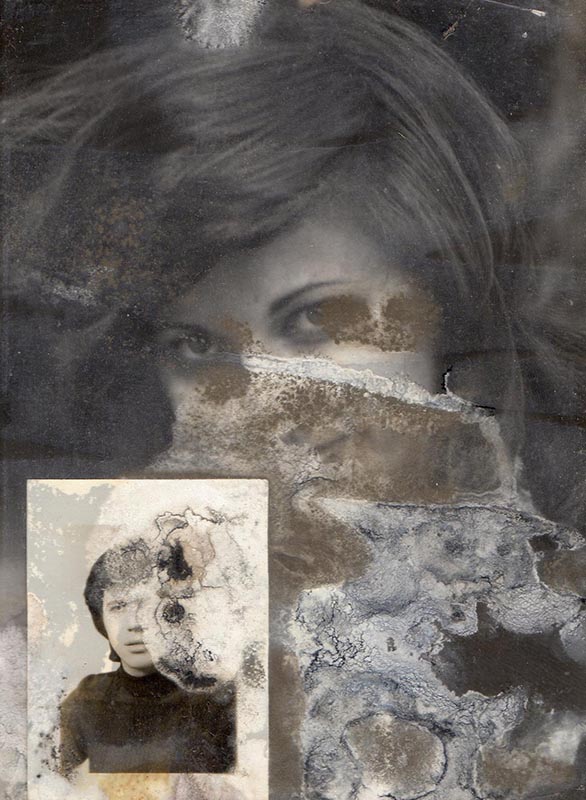 Photographer of the day: Tiberio Ventura capturing the signs of the financial crisis in Italy.

Today’s photographer of the day is Tiberio Ventura based between Dublin and Bologna. He was mentioned in a previous Resource article about the winners of the EyeTime 2014 contest, an annual photo contest derived from the Morpholio Project. He won the Future Voices Eyetime 2014 award with his series “Left behind”.

While many economies seem to be rebounding since the 2008 crisis, we shouldn’t be complacent. A lot of places in the world are actually still suffering from the economical crisis. This series dates back a little bit more but it’s still relevant.

In the summer of 2008, the US financial sector suffered one of the most damaging events in its history. The volatile stock market, induced by the subprime market, led to the default of Lehman Brothers, and subsequently to a massive global crisis. That has affected Europe as well, due to the increase in prices of raw materials, such as oil and also because of a global economic inflation. Italy was one the European countries that was mostly affected by the crisis and that’s were Ventura got his inspiration for this project. 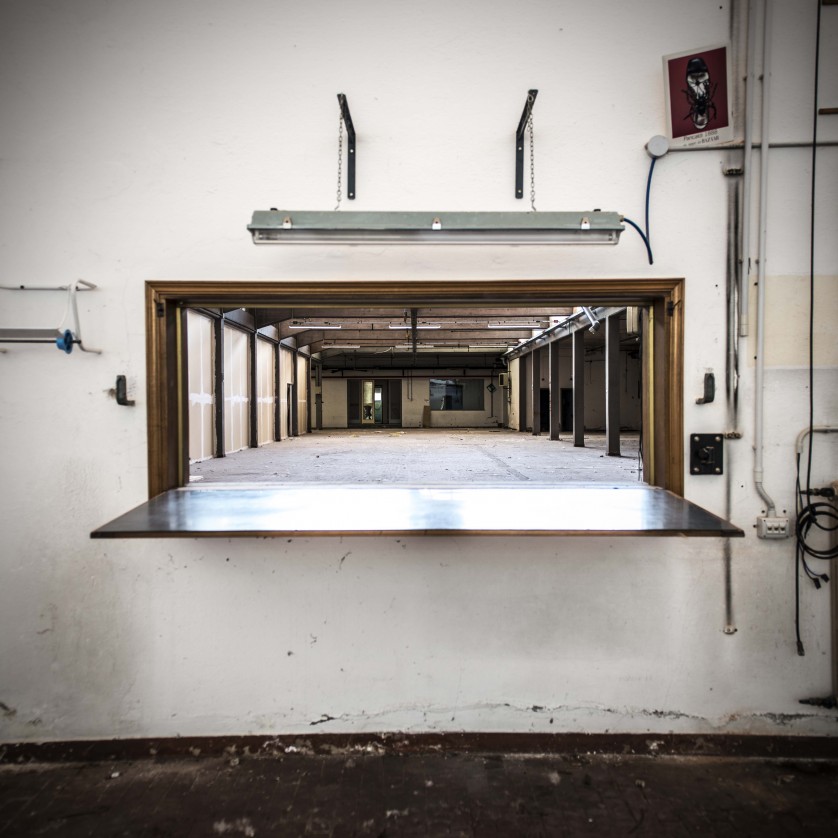 Factors of the financial crisis could be seen all across Italy and especially in industrial areas. Many factories were abandoned by the owners due to lack of work and economical resources.

Tiberio decided to focus his attention to photography and capture the signs of the crisis present on the territory. Walking through these large abandoned industrial complexes, he thought that these places which, before the crisis, were source of income for a lot of people. They now been completely forgotten and left behind by the people who used to work there.

Since then a lot of industrial complexes had been abandoned but inside the buildings the traces of previous working activities were still visible. Documents laying around, employee photographs on the walls, old abandoned desks and so on.

In order to visually describe the human side of the crisis Ventura decided to scan the photographs which he found inside the factories and use them in his project. He created diptychs with the images he took and the photographs of the former employees.

With this projects he wants to document the signs of the financial crisis that were and still are present in the Italian industrial areas. By highlighting the human side of it there are a lot of people who can relate to these images. 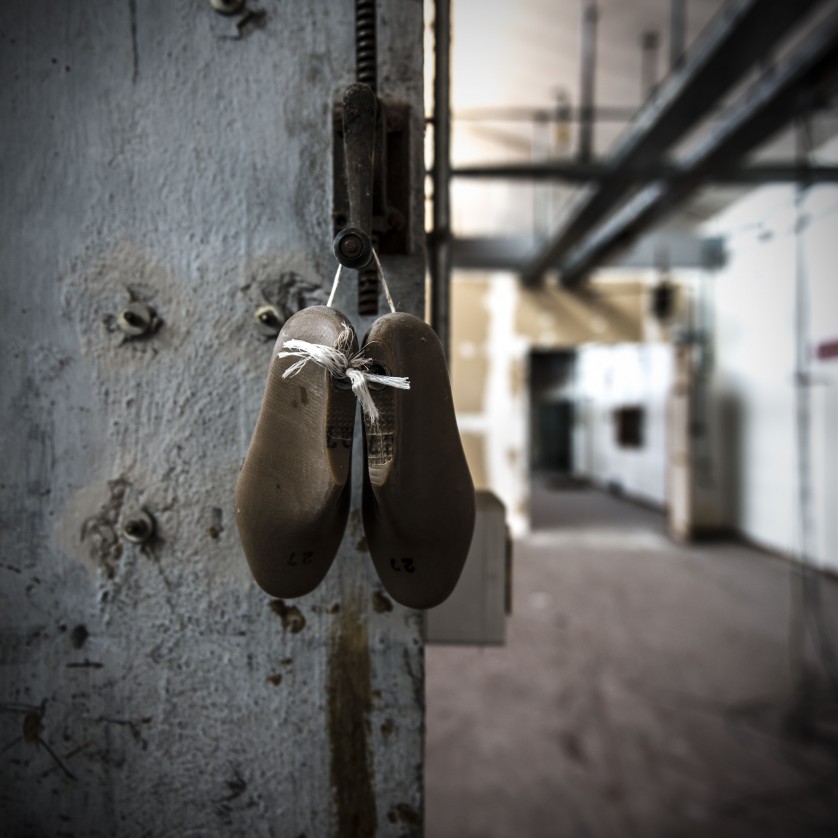 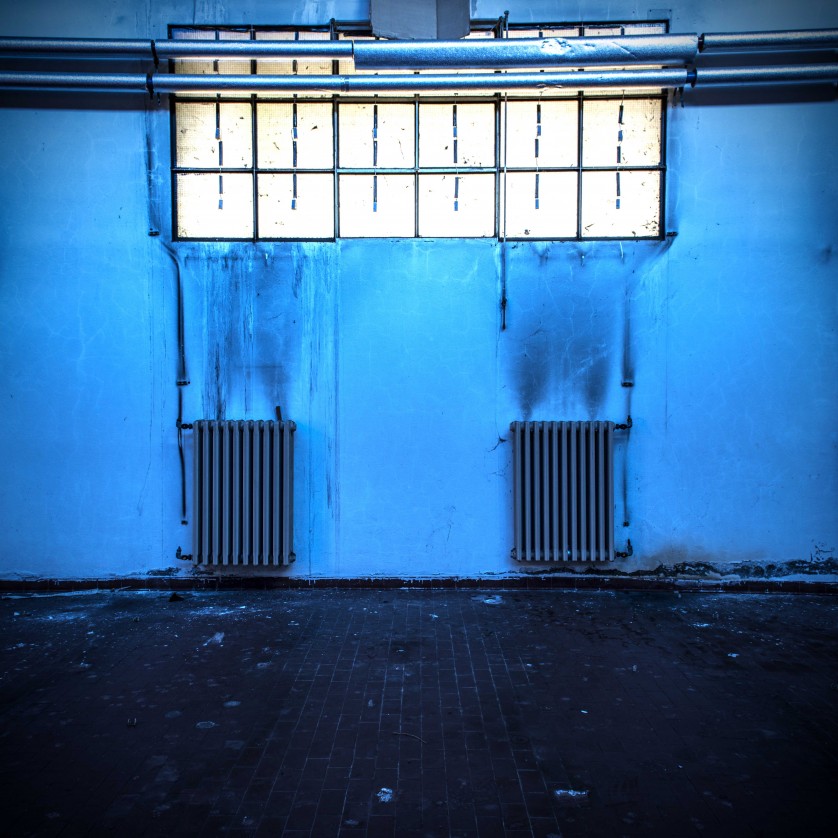 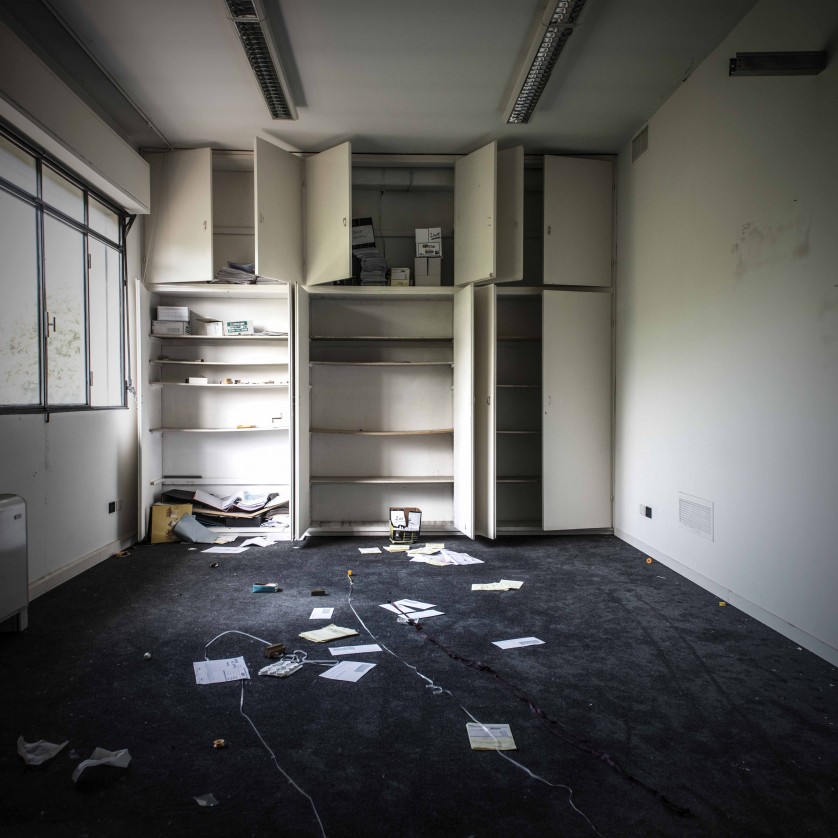 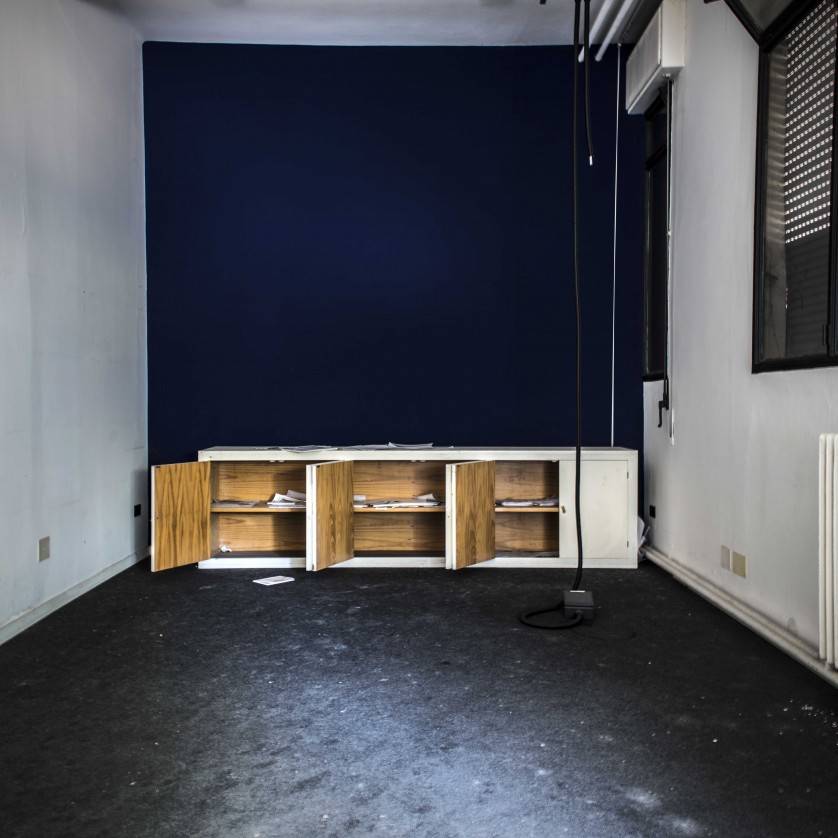 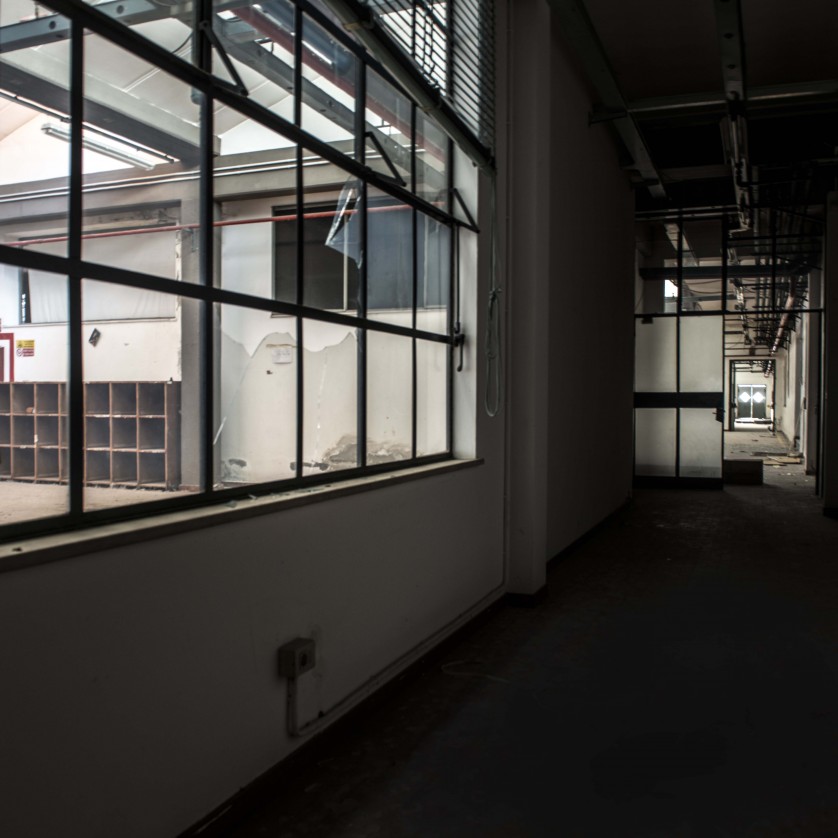 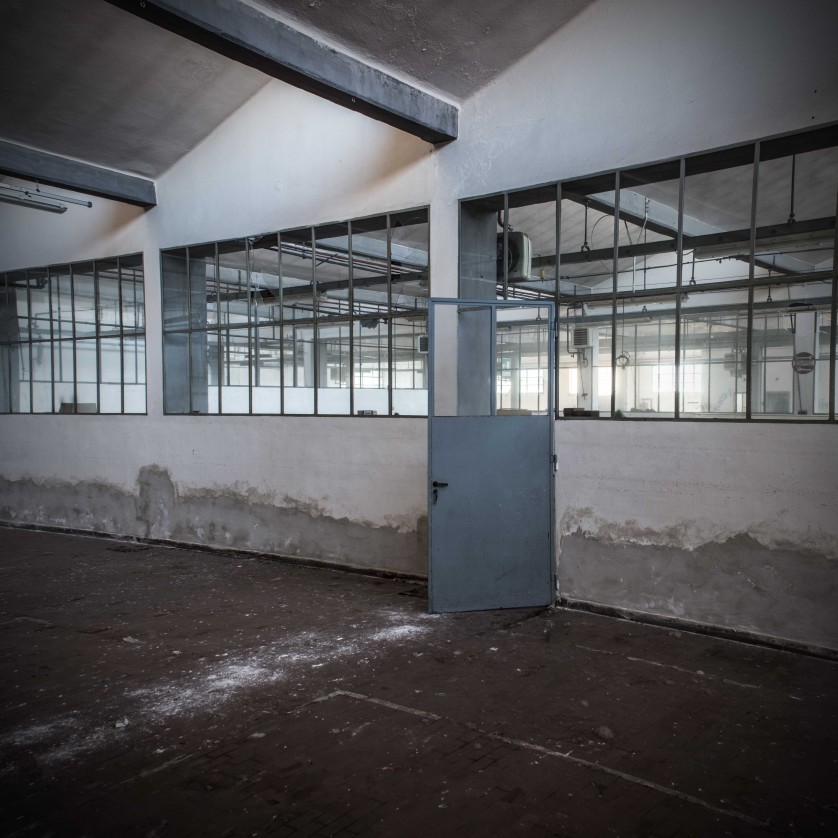 To see more of Tibero’s work, visit his site.