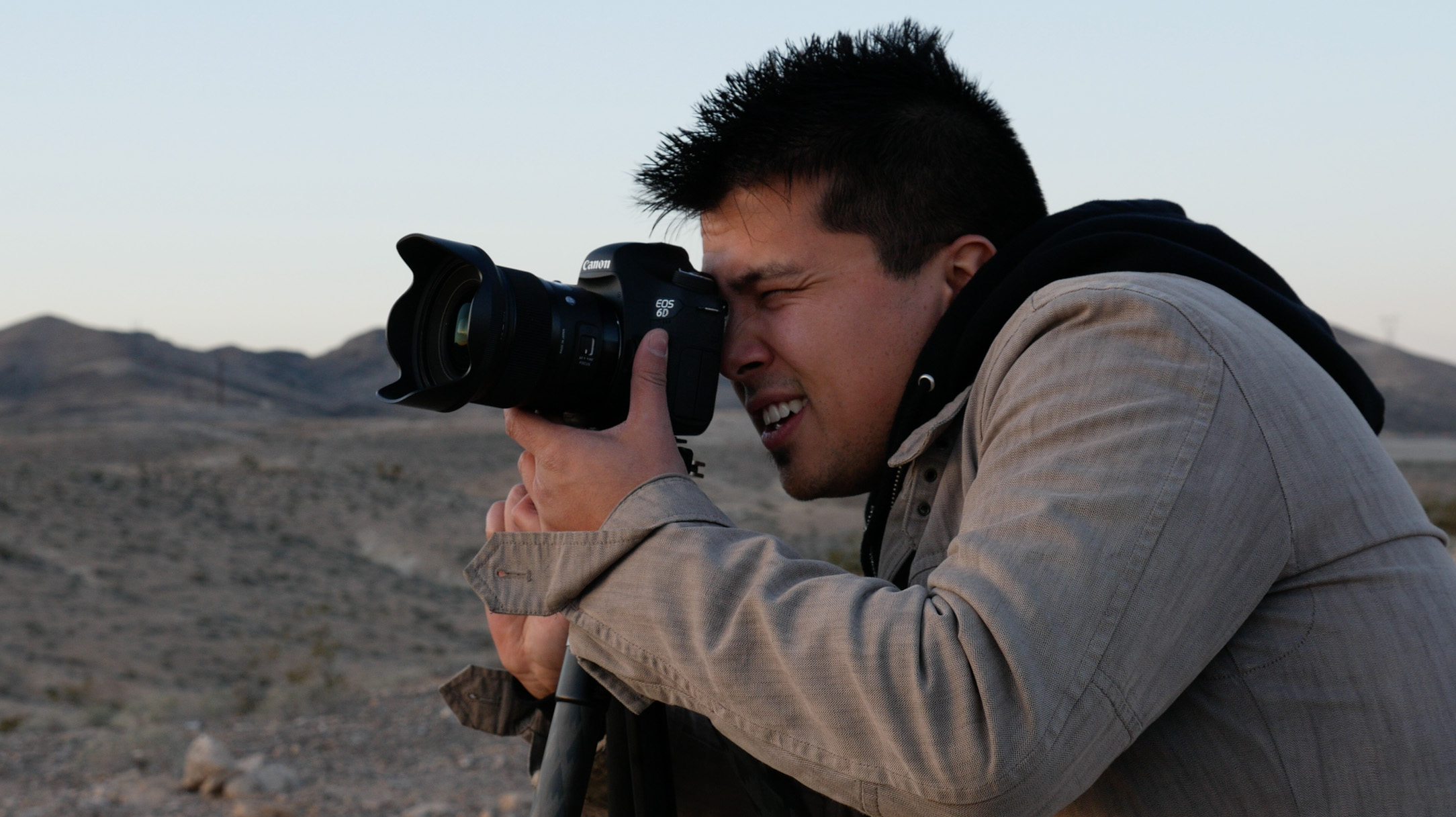 Sigma has made quite the turnaround over the past couple years with a series of lenses that regularly shock the photo and video world with their incredible performance. The 24mm f/1.4 Art is a landscape and astrophotographer’s dream lens, and Sigma’s take on the focal length is a solid effort, but isn’t quite as flawless as the other Art series prime lenses that came before it.

Starting with build quality and handling, the Sigma 24mm feels just like the other lenses in the Art line. Its robust, metal body mimics most closely to the 50mm or 35mm lenses released before it, though it is stouter than either of those two lenses. It is actually a bit surprising how small the 24mm is, given experiences with the rest of the Art series. It is easily the lightest lens in the line. Aside from the Auto/Manual focus switch on the side of the lens, it is devoid of really any other features, which has become a characteristic of Sigma’s new Global Vision: simplicity. 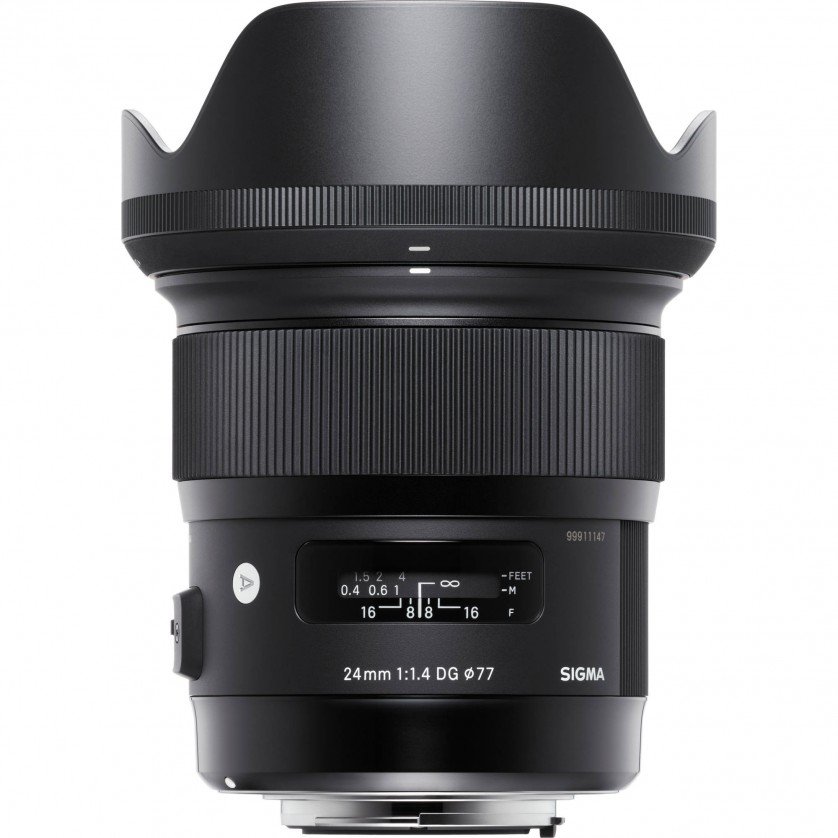 The autofocus on the 24mm is a departure from what I’ve come to expect from Sigma’s art line, as I found the speed and accuracy of the lens to fall short of expectations. Though when tasked with capturing wide, scenic shots, the autofocus was very accurate, pitting it against closer scenes with people in the frame was a different story. I think the accuracy issue actually stems from the biggest problem in the autofocusing mechanism: its very low speed. The 24mm has the slowest autofocus of any other lens in the Art line, and it is likely that speed that leads to what I perceived to be inaccuracy, as I am used to being able to fire the shutter much sooner than the 24mm would allow. I also found the lens to struggle with bright and dark spots, common in sunset and sunrise shooting. In several cases, it hunted for a few seconds until I moved the focus area to another place in the frame that it was better able to discern. For shooting stationary subjects like landscapes or stars, this won’t really be that big of a deal. Just don’t expect the lens to compete at the level the 50mm or the 35mm do, as those autofocus engines are quite pristine, especially in comparison to the 24mm.

As expected, the Sigma 24mm f/1.4 is incredibly sharp, and it maintains an unprecedented level of sharpness from edge to edge through the entire aperture range. I don’t believe I’ve ever seen a lens this wide maintain sharpness as well as this lens does. Usually there is some glaring issue around f/1.4 or f/13 through fully closed down, but here there is nothing. To me, the focal plane at any given aperture looks just as sharp as any other point. This has to be the best feature of the lens. 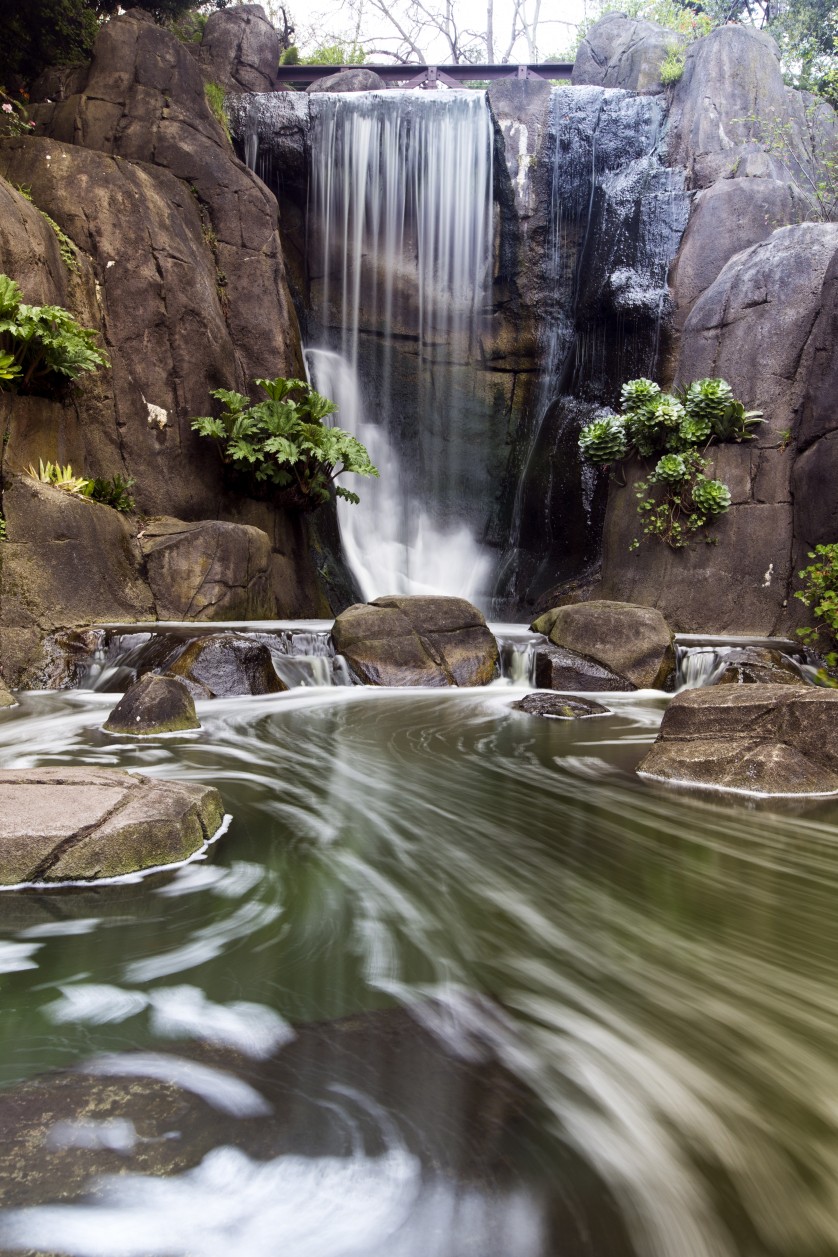 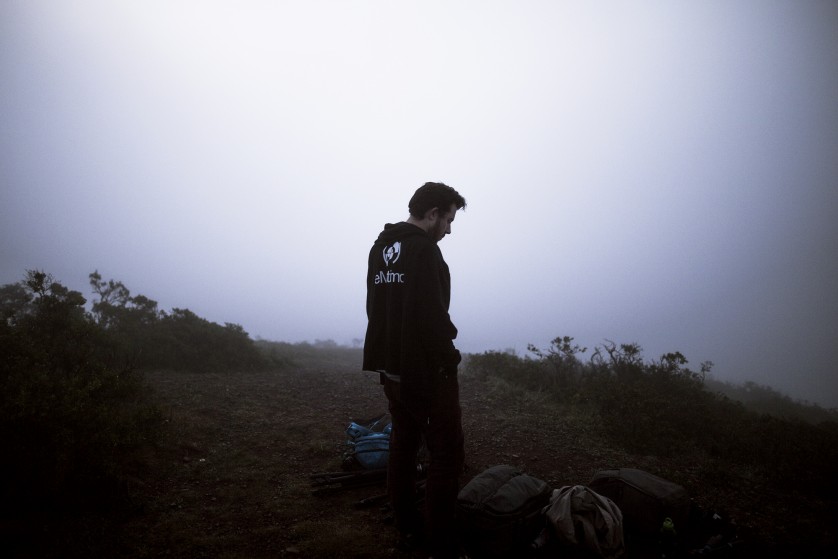 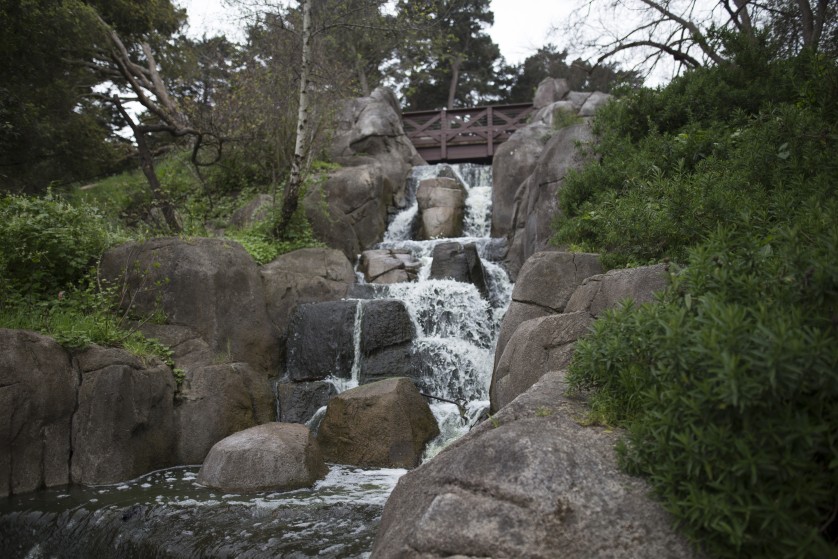 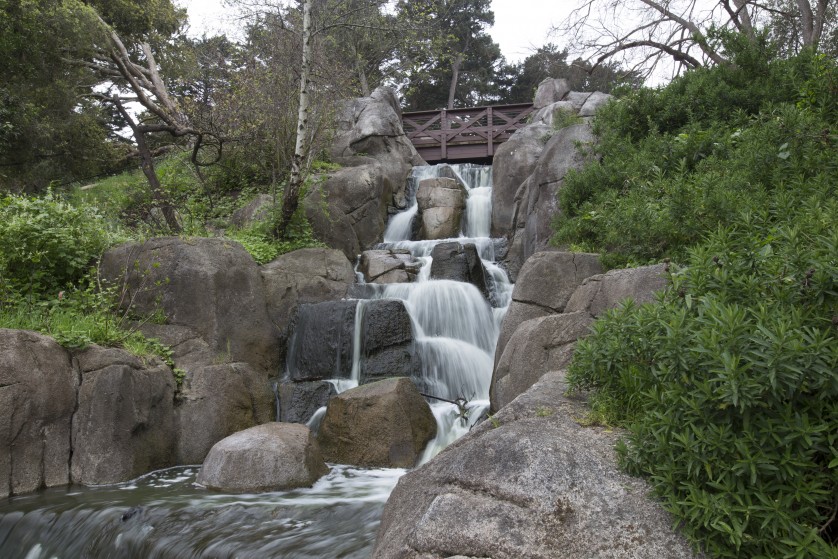 When we look at photos taken with the 24mm f/1.4 closely, a few things become clear. Aside from the aforementioned sharpness, when we look at the contrast points, that same consistency is apparent, just not in a positive way. Unfortunately, some chromatic aberration is visible through the aperture range. It’s nothing incredibly serious, but it is apparent, and it is the first Art lens that has this problem consistently. Most of you will probably take no issue with this amount of aberration, and I personally don’t see it as a large enough amount to say the lens is not doing a good job. However, we have to note that it is indeed still happening, regardless of to what degree. 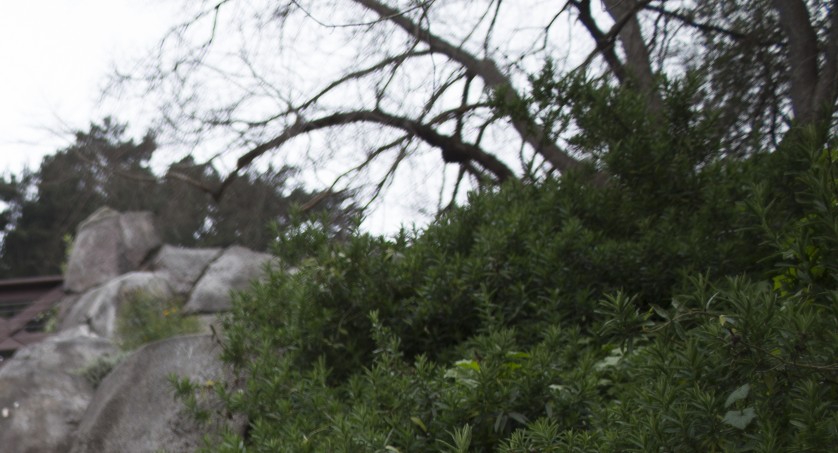 Chromatic aberration is visible in the tree branches, f/1.4. Note the green and purple fringing. 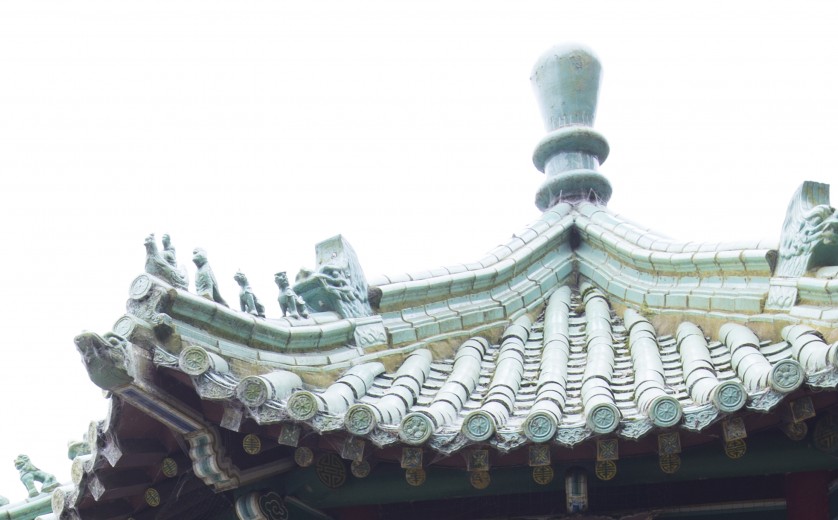 Chroma visible around the edges of the peak of this building, f/6.3. 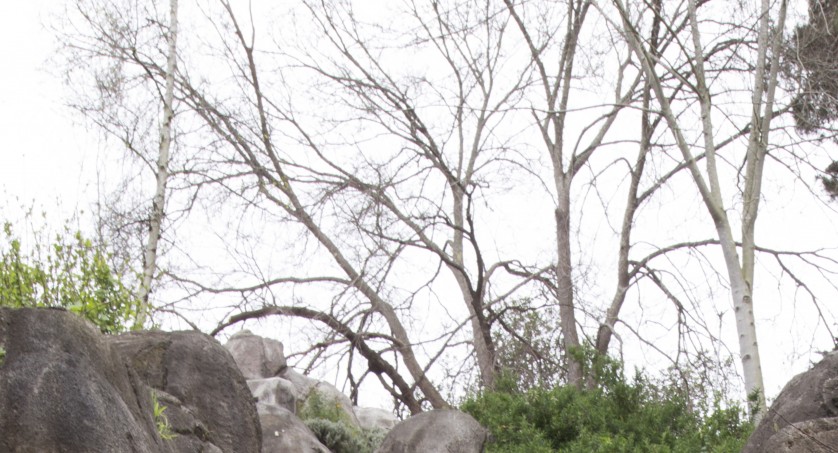 Chromatic aberration continues to be visible closed down to f/16.

I also want to go back and look at two of those images from before just to highlight something: the vignetting on this lens when it is wide open is rather severe. Though that vignette disappears by about f/3.5, wide open this lens has the most vignette I’ve seen in quite some time, and easily the most out of any Sigma art lens so far. Just look at the difference between f/1.4:

At times, it can feel like you’re looking down a tunnel at your subject. I do believe that many of you will find this to be a positive thing, as vignette is rather popular. Some of you also might see this as a negative, since if you want vignette it’s easy to add in post. I’m going to go ahead and say that it can fall both ways, as a positive and a negative. Just note that it happens.

Finally, when we look at distortion, the 24mm does do a good job at minimizing it, but some barrel distortion is visible when we look at the far edges of the frame. Lets start where I have lined up two pillars in a structure down the middle, where they appear to be quite straight: 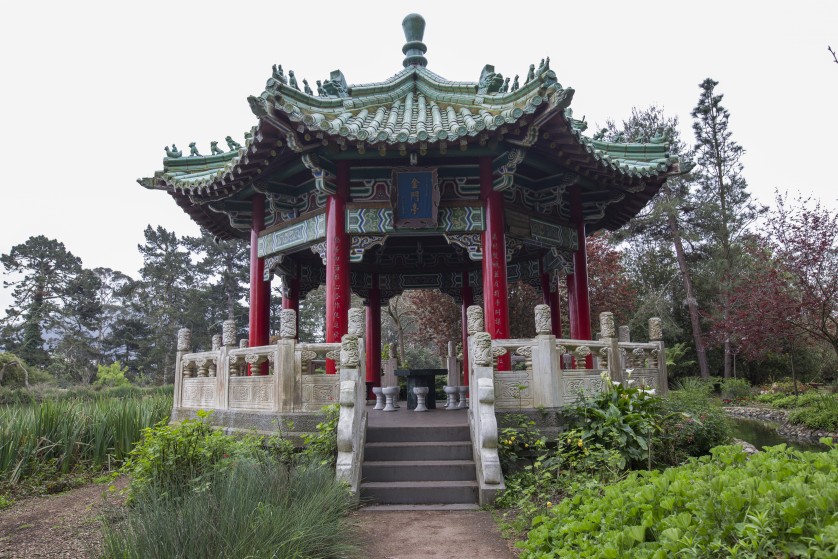 This is pretty good. There is some slight “bubbling” effect in the center that is well illustrated in the video review, but it’s minor. Centered objects will retain their basic shape. When we pan the field of view to either side though, we do see some barrel distortion present. 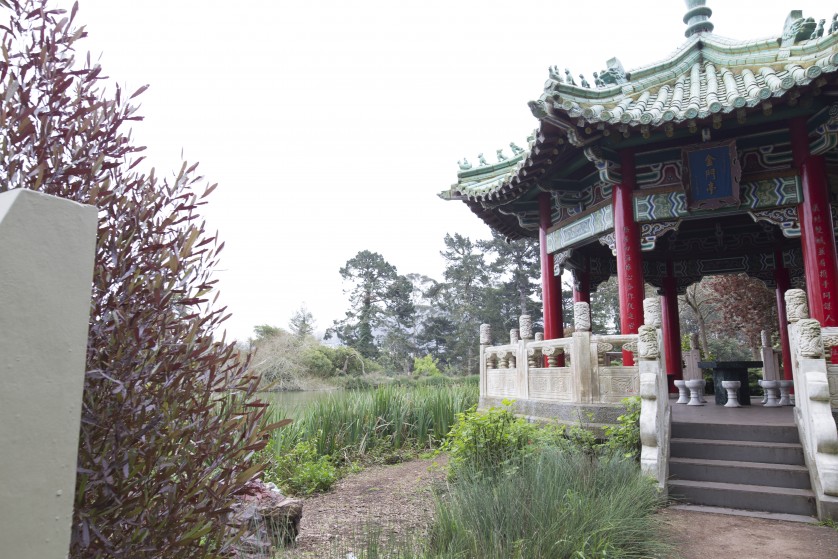 The distortion control is what I would call “good.” I have seen mindblowingly fantastic distortion control before, and this ranks below it as we still get that barrel distortion, but it’s nothing truly terrible. I wouldn’t recommend the lens for perfectionist types like architectural photographers, but it will do just fine in landscapes and for astrophotography work. Also, tilt movements in video don’t seem to be too affected by weird distortion, which is good if you plan to use this lens for cinema work. Panning is really the only case where distortion becomes noticeable.

That distortion is really only localized around the final eighth of the sides of the image. If we kept this structure slightly in from the far side, lines stay pretty straight. Not perfect, but tolerable and well controlled given the focal length. 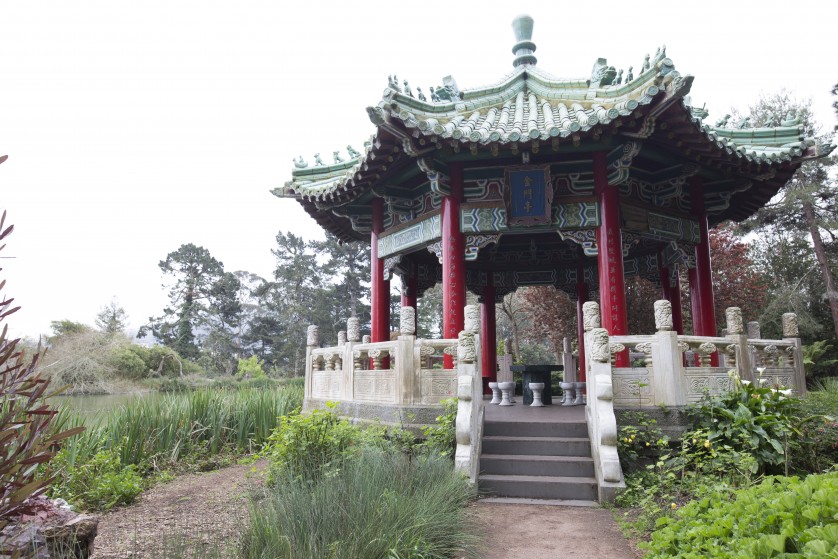 The Sigma 24mm f/1.4 might be the first lens in the Art line that didn’t actually “wow” me. It’s a really good lens that lives in the company of masterful lenses, which is perhaps why it’s hard for me to say it’s a “great” lens. It does a lot right, and continues the incredible sharpness that I’ve come to expect out of Sigma lenses as well as maintaining a beautiful build quality. Unfortunately, it wasn’t able to fully contain wide-angle lens problems like chromatic aberration, though it does do a pretty good job of keeping them from becoming too wildly noticeable. That problem, coupled with particularly slow and inaccurate autofocus gives me pause on the 24mm f/1.4. It’s still quite good, and competes well with other lenses of this focal length from Canon and Nikon, it’s just not the jaw-dropper I’ve come to expect out of Sigma in recent years.

It might be better than the competition, but it’s not a hands-down run-away winner that crushed all opposition. It’s a weird feeling not being able to say the Sigma was a far-and-away victor. But, using a sports reference, even the best basketball teams have close games.

We give the Sigma 24mm f/1.4 Art lens 4 out of 5 stars for a lightweight and incredibly consistent sharp lens with good distortion control that is held back only slightly by slow autofocus and chromatic aberration.