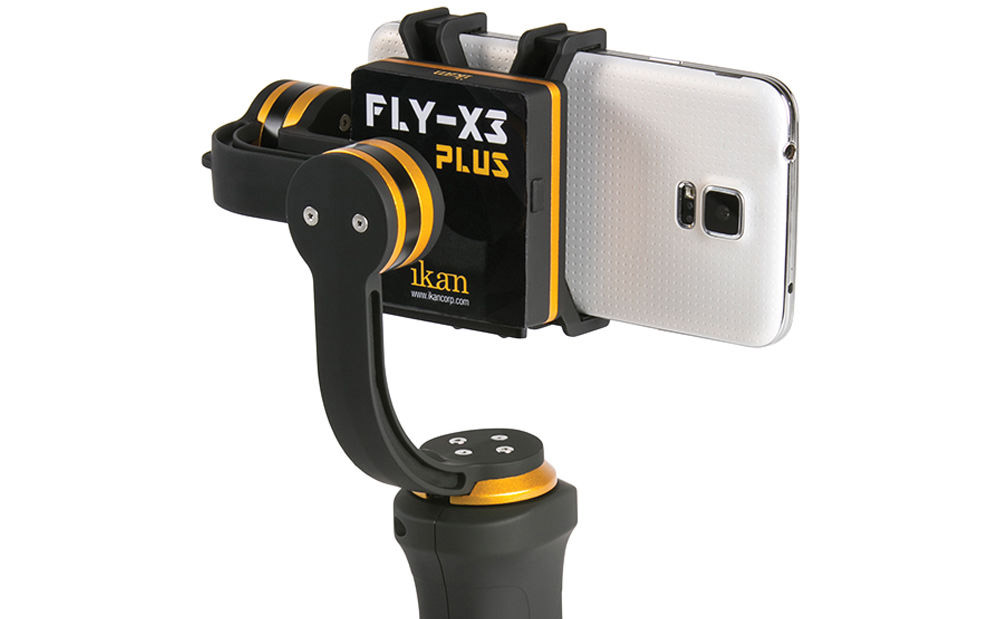 There is No Excuse to Not Make Films on Weekends

Ok fine, I finally will admit it: The iPhone is actually a phenomenal camera. I originally scoffed at the Ikan iPhone 6 Stabilizer, but I was wrong. I have seen the footage that has come off the iPhone using the gimbal, and I am really, really impressed. The quality of the video footage meets my expectations based on what I am shooting with my Panasonic GH4.

Just because you have the good equipment doesn’t mean you will have a good finished product. Mark Duplass, who recently signed a massive four film movie deal based on his $3 iPhone film, spoke about this at Sundance this year.

“The first step is the $3 short film,” he said. “We’re in a place now where technology is so cheap that there’s no excuse for you not to be making films on the weekends with your friends, shot on your iPhone – we had a feature film at Sundance this year that was shot entirely on iPhones and it did really well.”

He explained that along with his brother Jay, he had lived in Austin, working as an editor, before saving enough money to make their first feature film, Vince Del Rio, which cost $65,000 and was, in his words, “a steaming pile of dog diarrhea”.

Despite the film tanking, the brothers decided to take a lo-fi approach with their next film, The New Brad, which was shot on their parents’ dysfunctional video camera, cost $3 and ended up at SXSW and Sundance.

“It changed everything for us,” said Duplass. “Because it really doesn’t matter what your movie looks like – because if you have a voice and something interesting to say they will like you and they will program you.”

He recommended making a $3 film every weekend with “your smartest group of friends”, made up of four or five people including a charismatic lead actor. Detailing his approach further, he said the film should be one scene, five minutes, ideally comedic and/or short – “because they program well at festivals” – and he warned filmmakers to be prepared for failure. Despite that, he insisted that being myopic and inward-looking when making one’s first films was definitely a good thing.

So here we are, holding the power to make beautiful films in our pockets. There is absolutely no reason to not embrace that power and make something beautiful.