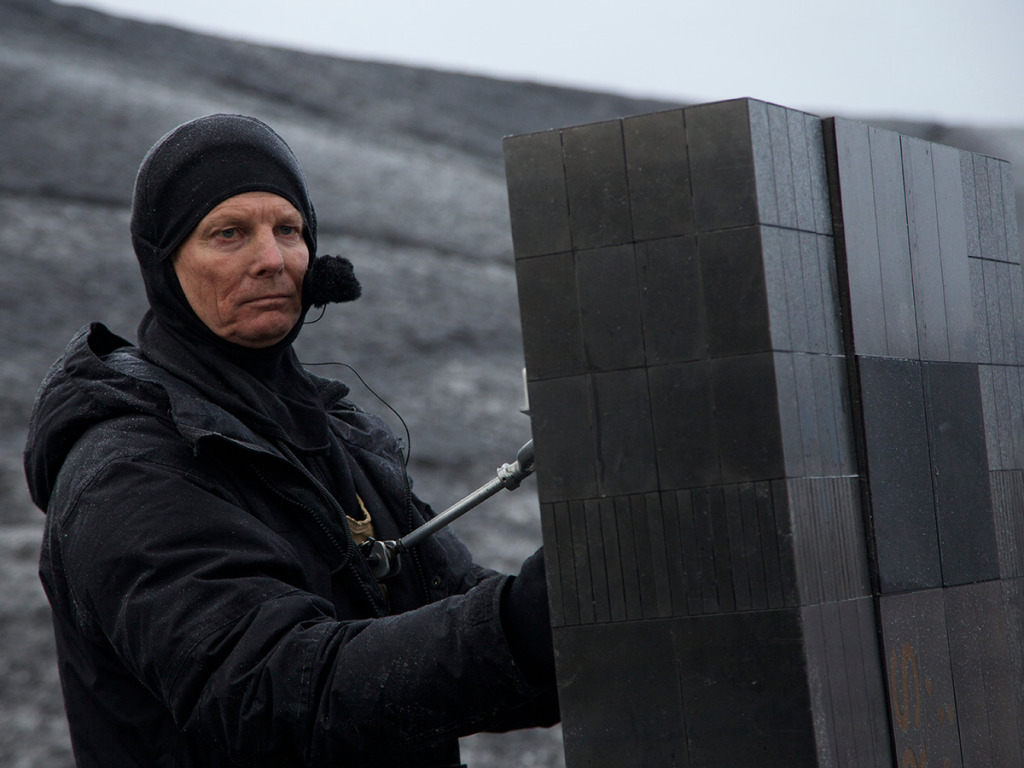 In today’s era when the prevalence of special effects in movie making have become incredibly commonplace, each time we see something amazing on the wide screen it is easy for us to dismiss it as a creation of  CGI. Case and point is the mind-blowing visuals of the recent Christopher Nolan film “Interstellar,” where moviegoers were introduced to the non-human characters TARS and CASE.

Both are walking-file-cabinet-looking robots designed, in the film’s storyline at least, by the US Marine Corps. During post-production, Nolan has already highlighted the need to do a “minimalist approach” in designing the robotic appearances of TARS and CASE, which he describes as “articulated planks.” A huge requirement of this minimalist method is to limit the use of CGI. So if you are still insisting that TARS and CASE stems from a computerized program, check out this fascinating look behind the scenes video revealing how TARS and CASE were actually life-sized puppets.

Controlled and voiced mostly by actor and puppeteer Bill Irwin,  TARS appears as lively as the other human characters. Because Irwin is taller than the robot models, it is only then that CGI was used to erase him from the frame.

The film’s special effects coordinator Scott Fisher, who led the team that created eight robots used during the entire film production, gives a sure assessment that 80 percent of the robot scenes in the film was shot in-camera, without any CGI effects required. “When things fold out in a way that’s impossible,” he says, “your eye catches it and you know it’s fake.” the filmmakers admitted that computer generated effects was only used for extraordinary robotic maneuvers, like when CASE transformed into a massive asterisk and waded through water. 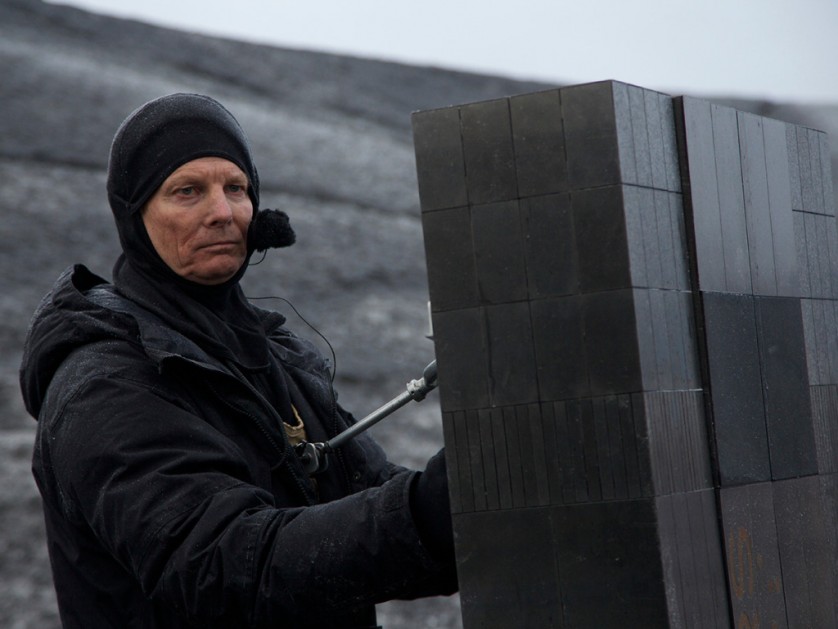 Not only did TARS and CASE serve as the film’s comic relief that balances the seriousness of the film with their light and easy presence, the method to which the filmmakers and the crew went through to introduce and portray these characters to the viewers is a very old-school yet revolutionary technique that – just like the whole ‘Interstellar’ film – manages to pull out a surprise.