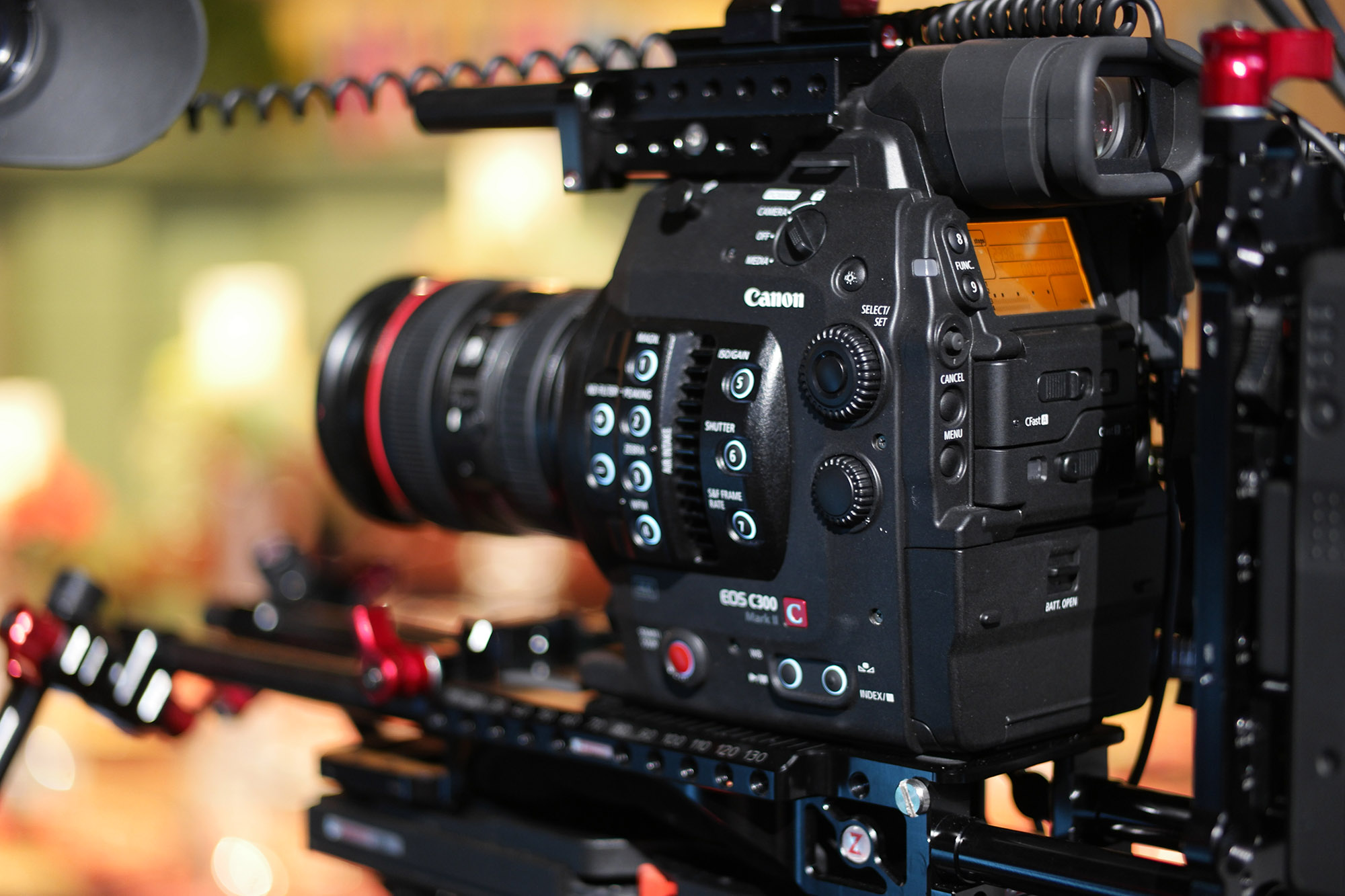 After Seeing the Canon C300 Mark II First Hand, I Might Be a Believer

From specs alone, it’s been incredibly easy for me and other editors and photography writers to be very skeptical of the Canon C300 Mark II. With limited frame rate options, a maximum of 4K recording resolution, and basically comparable specs across the board to either far cheaper options or woefully out-speced by slightly higher priced cameras, you can’t blame me. But after seeing it in person, using it and watching raw video footage taken with the camera, that once steely resolve and belief against the camera is starting to crack.

The footage this camera captures is downright gorgeous. Watching the footage on Vimeo does not do this camera justice. On a high resolution monitor with intense color reproduction, this video looks downright stunning. I was slack jaw at the colors, the depth of the images captured, and the sharpness of the in-focus subjects.

I think what impresses me most is that I also saw footage recorded in Canon’s new XF-AVC codec that had very little or no grading done to it, and it looked marvelous. The data bitrate of 410 MB/sec in 4K, up from around 50 MB/sec in the previous C300 that only exported full HD, is shockingly impressive. This is high, but not insane, and the compression of the information was not noticeable (well ok, it’s slightly noticeable to a pixel peeper but in the end it is so insignificant it doesn’t matter).

Also, the way the camera handles color is pretty extraordinary. Combine that with the dynamic range and you have a camera that creates images so shockingly realistic, I felt like I was there.

The dual pixel sensor is nice, and the focusing area occupies 80% of the sensor making it very fast and reliable. Not feeling autofocus? You don’t have to use it, but Canon mixed manual focus with their autofocus tech, allowing the camera to still sense faces and lets you know if your manual focus pulls are actually in focus via a little icon that appears above faces. It’s a nice little touch, and one that will certainly work well in combination with focus peaking to assure subjects are sharp. 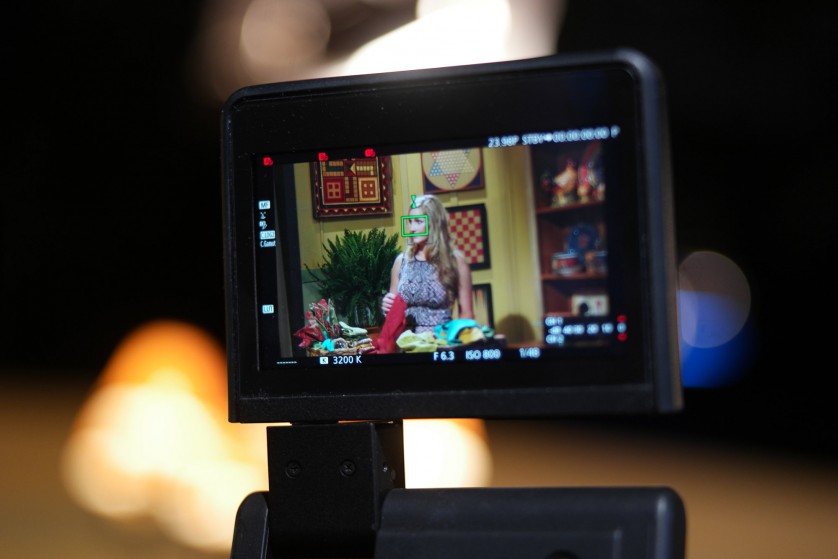 I think the C300 Mark II is actually capable of being a cinematic camera, something that is absolutely not the case with the original C300. Canon basically “unlocked” much of this camera and padded it with some rather great features. I’m still not a huge fan of the price, but history has told me it won’t stay up there.

The original C300, when Canon first announced it back in 2011, carried the exact same price, and it’s not close to what the Mark II offers today when compared to what the original offered the market back then.

I’m excited for how great the footage looks coming out of the C300 Mark II, but is it better (and to what degree) than anything at a lower price point? I don’t know yet. I want to do a true shootout and pull frames and compare dynamic range from it and its competitors.

But in the end, this is something only pixel peepers will really care about. It’s just as well to make something great with the lower-cost competitors. And that’s where balancing the Canon becomes difficult. I might see the difference, but will my true audience? What am I really paying for if I buy the C300 Mark II, or the Sony FS7, or the Blackmagic URSA, or the RED?

It might be clear that my feelings on this camera, its place in the market and how it affects me as a filmmaker is somewhat jagged, disjointed and cluttered. That’s a totally fair assessment of my brain right now. I’m struggling internally, because I do love what this camera does. That feeling is fighting directly with my initial feelings about the camera and its competitors.

For now though, one thing is abundantly clear: I do know that if given the opportunity to shoot with the C300 Mark II, I will be excited. I will want to get my hands on it, and I will want to make something beautiful with it.