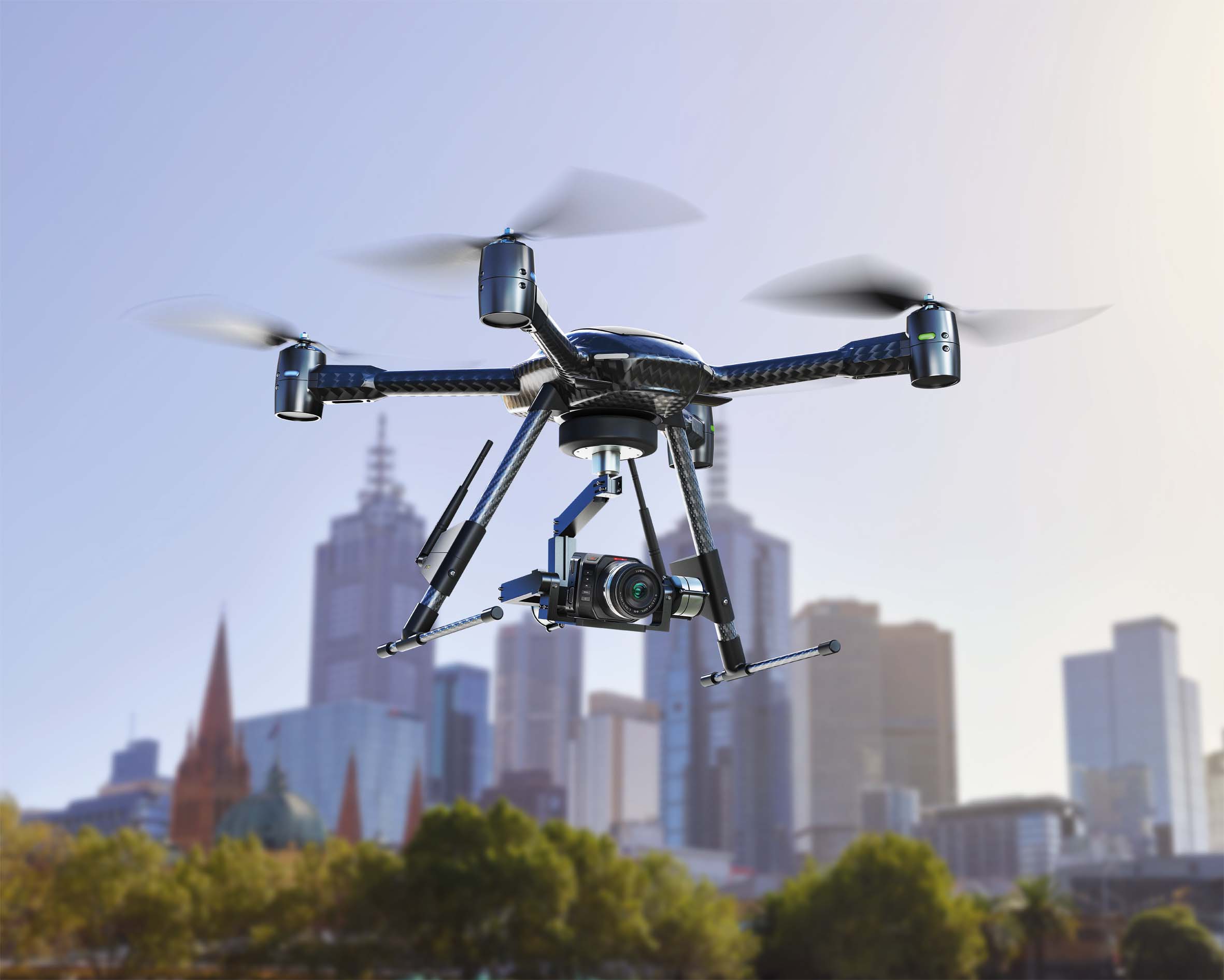 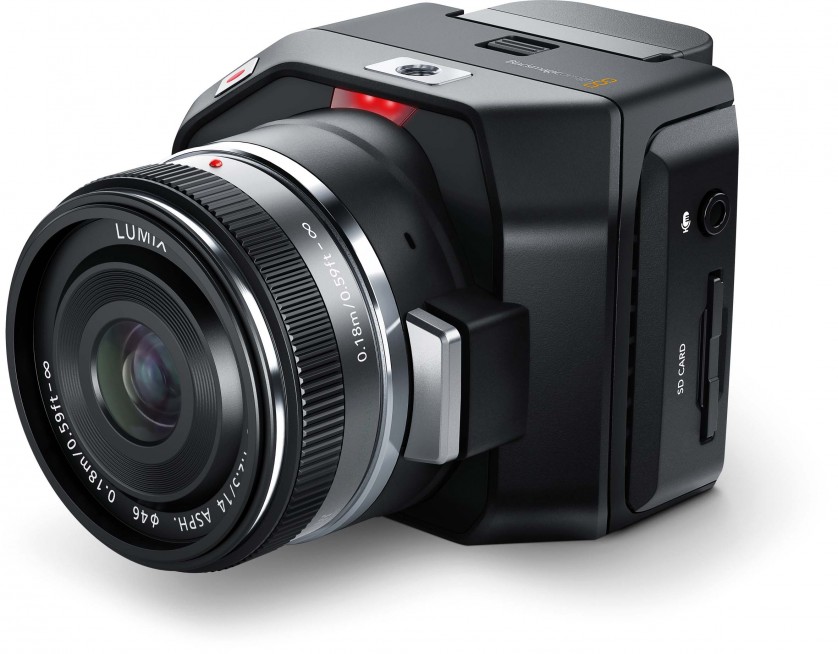 That expansion port features PWM and S.Bus connections that are used on model aircraft remote control gear for connecting to servos to control the aircraft. These radio control receivers are low cost because they are consumer hobby products and they feature multiple “channels” that can be connected direct to the camera itself. This means these channels can be mapped to any camera or lens setting in the camera and then remote controlled via the radio controller. Customers can then remote control features such as iris, focus, audio levels, and start and stop recording all remotely. Because a standard easy to solder DB-HD15 connector is used, even simple wire cables and switches can be created for controlling the cameras. The inclusion of this kind of technology will make the Micro Cinema Camera one of the most versatile mobile cameras out there, especially for aerial drone videography. 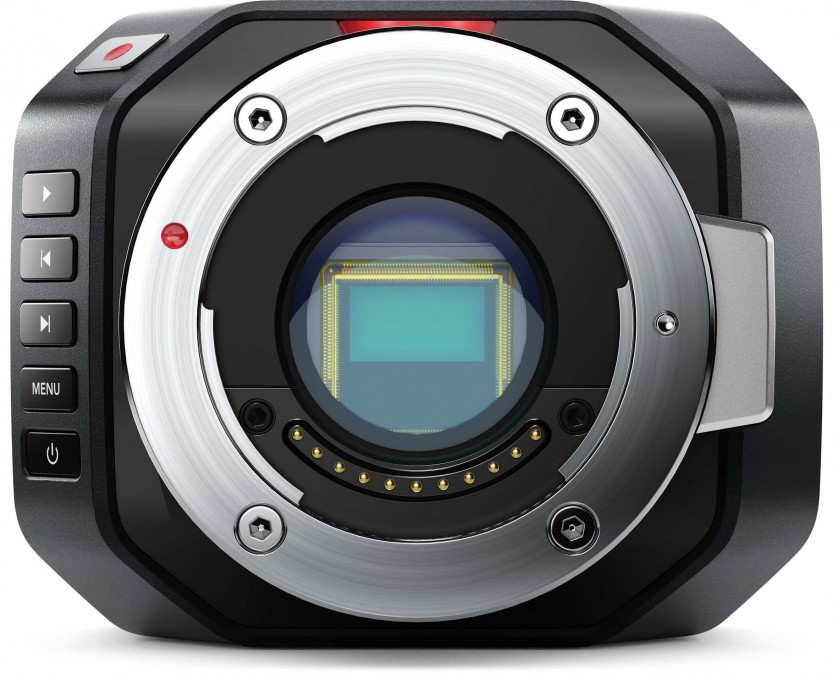 The expansion port also includes composite video out with overlays so the customer can use the same low cost video transmitters to get real time feedback from the camera for framing, confirming camera settings and to see the state of recording. Being able to start and stop recording and see confirmation of recording is vital in a camera that features a built in RAW recorder as then customers won’t fill the recording media with useless content and will only record the shots they need.

Another impressive feat is the tiny size of this camera. The miniaturized design of the Blackmagic Micro Cinema Camera features a body that is not much larger than the Micro Four Thirds lens mount, making it as small as a camera with a professional lens can be. Its core is made out of a lightweight and strong magnesium alloy so it’s durable enough to use anywhere, from the ocean floor to high in the sky. 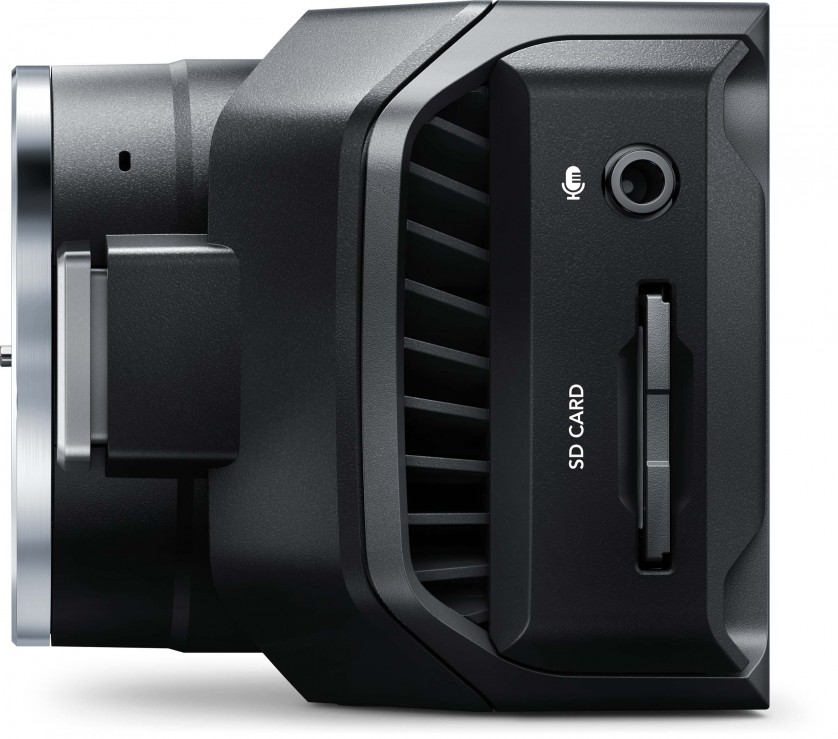 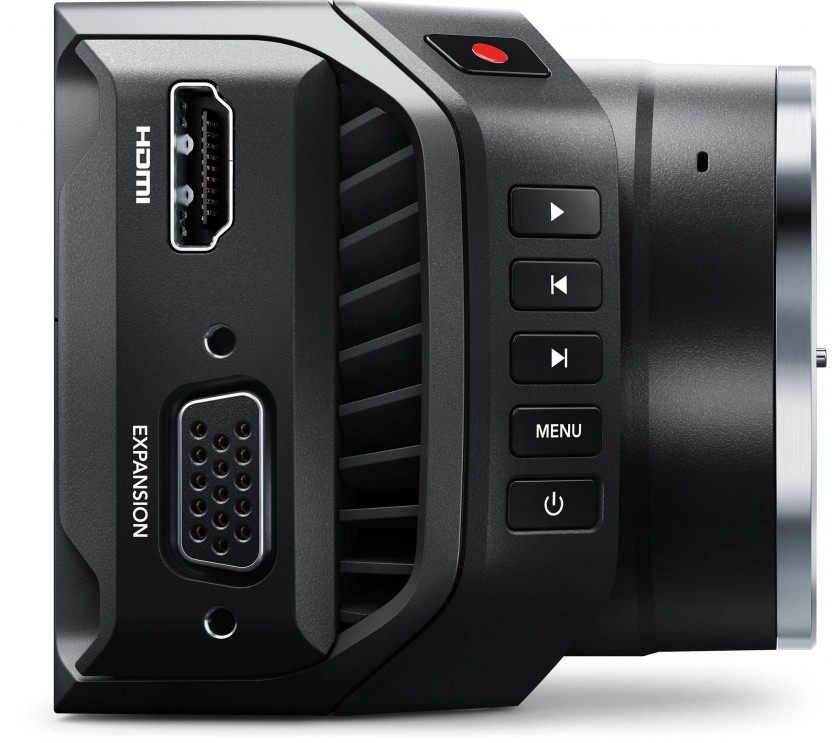