DJI Keeps its Promise to ‘Evolve Again’ with the Phantom 3

Five days ago, DJI hinted on YouTube that they would ‘Evolve Again‘ and the rumors spread like wildfire. Personally, I expected the Inspire 1 Mount, which was unveiled at CES earlier this year, but has yet to make its way to the DJI website. And I couldn’t be more excited to be mistaken. 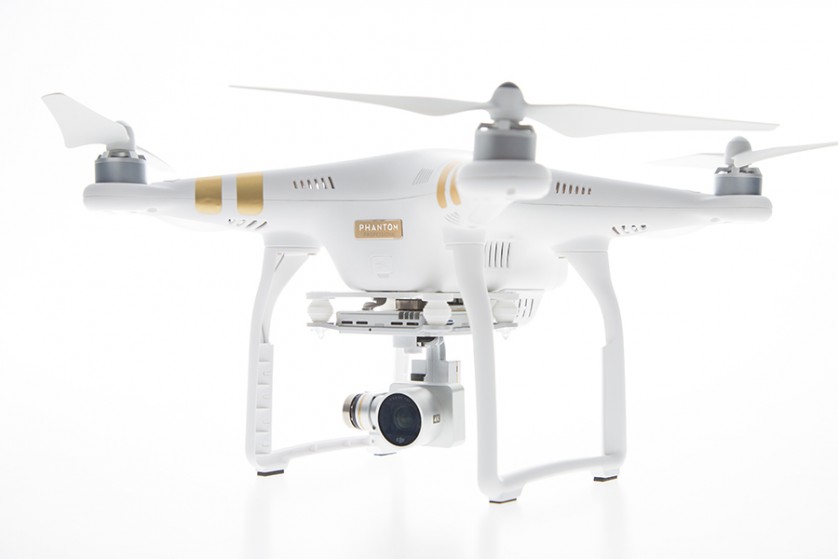 Today, April 8, DJI unveiled its two new Phantom 3 products. The first, known as the Professional, features a 4k camera at 24, 25 and 30p. Second, is the Advanced, which is capable of 1080p at 60 fps. Both drones boast a 12 megapixel camera with Adobe DNG raw and full Manual control. And, most importantly, the new Phantoms also shoot with a 94-degree, distortion-free field-of-view.

Additionally, the Phantoms will include a ton of new support options such as an automatic flight log, an inn-app flight simulator and a pilot map to help survey the location and direction of the drone. But that’s not all. There is also a fresh GPS system, allowing more satellites to connect for a more precise location reading, along with an integrated light bridge capable of streaming 720p video from up to a mile away. Finally, DJI brought forth its Director App as an automated editor for the video that’s captured. The app can live stream flights straight to YouTube and share footage to Facebook and Instagram via the new controller that can connect to most iOS and Android devices. 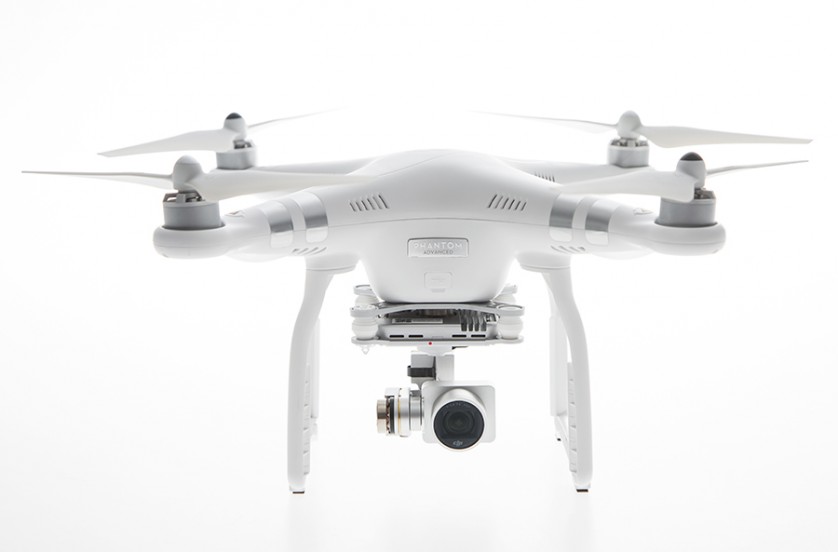 And yet, the Phantom 3 has completely abandoned the GOPRO gimbal package found in the many versions of the Phantom 2. With that, there will no longer be the 170-degree fisheye field of view, in exchange for the more true to life 94-degree view. Also, the body of the drones look very similar to its predecessors, featuring the same plastic design, fixed landing gear and four rotor setup. 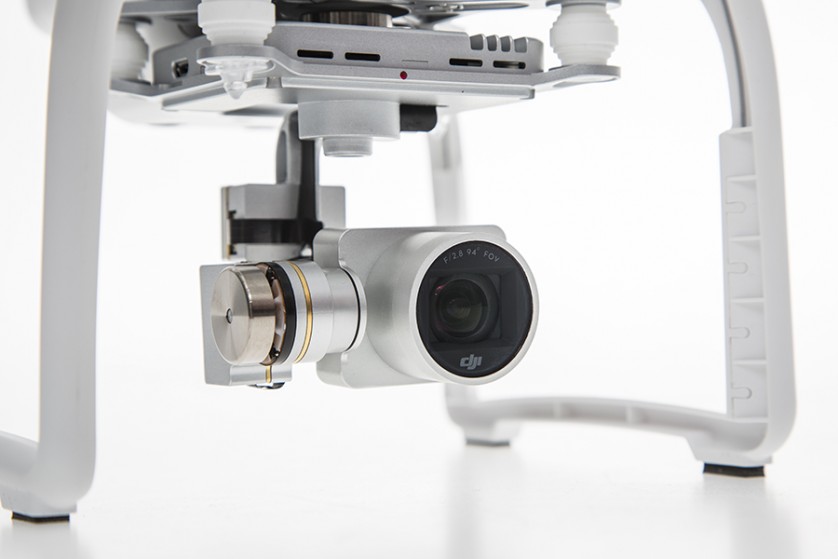 Since 2013, DJI has been in the center stage with the Phantom, which was one of the first consumer affordable quadcopters that could hold a camera. Soon after, DJI announced the Phantom 2 and the Phantom 2 Vision, adding the capabilities of housing DJI’s own camera. And today, DJI is continuing raise the bar in affordability v.s. performance, pricing the Professional at $1259 and the Advanced at $999.