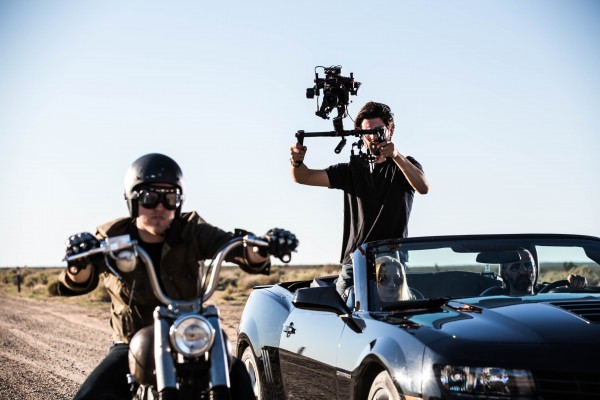 With NAB ready to kick off in Vegas tomorrow, DJI gave us a sneak peak announcement of the Ronin-M, a lighter and more compact version of the popular Ronin gimbal. It includes all of the same features as it’s predecessor, yet it weighs only five pounds, has a six hour battery life and can fit in a backpack. We held it. And we loved it. 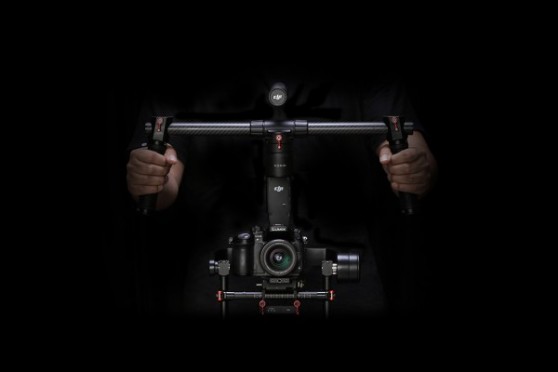 But while is seems DJI has now addressed the one of the biggest performance issues of the Ronin—weight—it’s not necessarily “light” with a camera in place (it can support up to 8 lbs). Just think about the MoVi; it’s about the same weight and cannot support the larger, heavier cameras. Though with nearly double the battery life, I’d say it’s quite an improvement. Especially since, these days, most of us who use gimbals like these shoot with Panasonic GH4s or other lightweight cameras. 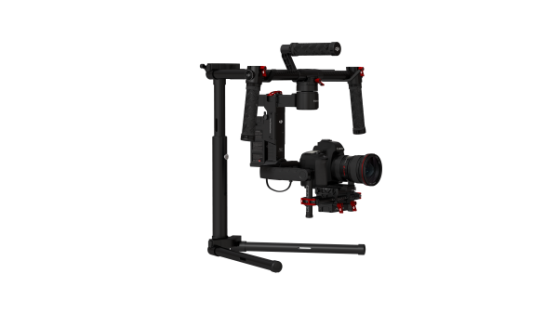 The Ronin-M is said to be available to pre-order by the end of the month, and pricing is still a bit vague. However, it’s rumored to come in at under $2,000—at least $500 less than the original Ronin. Watch the Lifted teaser video DJI released earlier today.