When Ben Von Wong got a call asking him to create “the craziest photograph you possibly can using the upcoming telephone, the Huawei P8 for their global launch campaign,” he was at first ecstatic, then worried. “Despite living for new exciting challenges?—?I was a little worried. Though I am a photographer, I am used to shooting with high end cameras like my $33,000 Mamiya Leaf Credo 80 to create my surreal art pieces.” Shooting to do the same thing (ha, pun intended) with a cell phone introduced a ton of variables that were already difficult to control with something like the Mamiya. But Ben was up to the challenge. 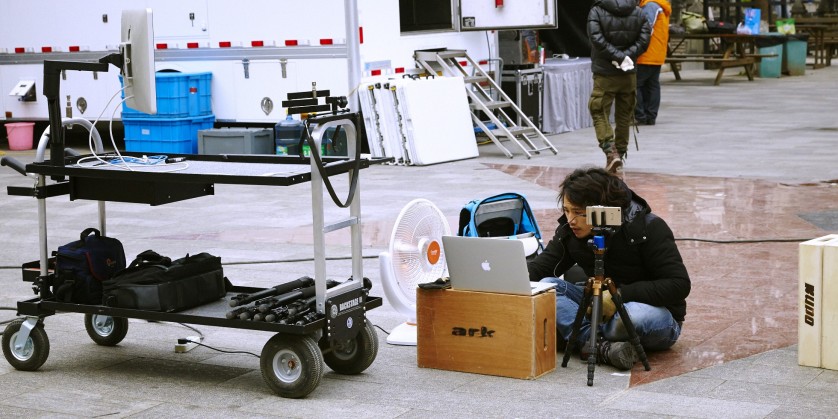 “To make things even more challenging, Sean Sim, the Executive Creative Director of the project presented me with three additional rules for the photographs that I would have to follow:

“That was the first question I had to answer, and the only way to do that especially on an unreleased phone was to actually do them in person. We invited fire performance team Starlight Alchemy to assist us with some critical tests one cold evening off in Shanghai and prepare for the ultimate test: Was it even possible to capture the fiery images we had in our minds using just a smartphone?” 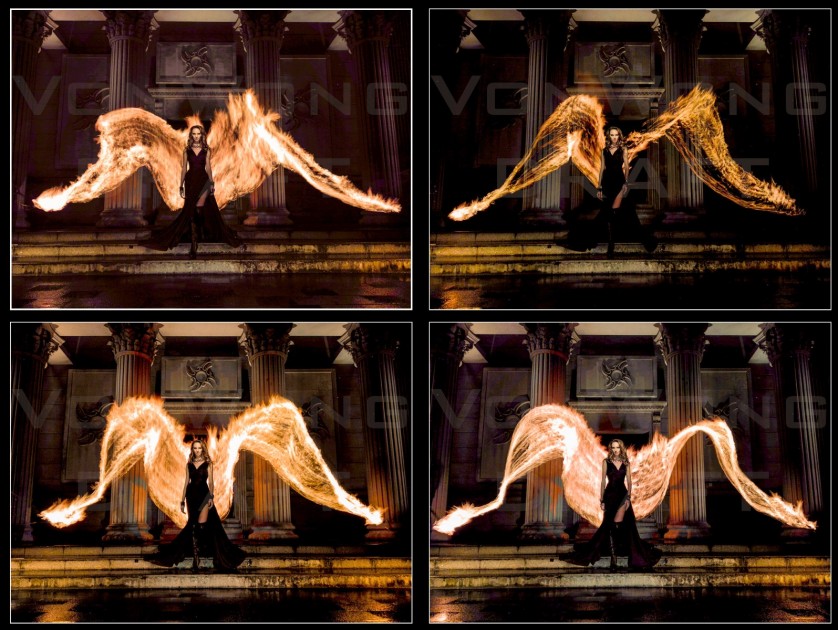 “After about an hour of testing using some of the original P8 engineers as stand-in models, and some simple ND filters, I felt confident. Yes, this was going to be possible.” 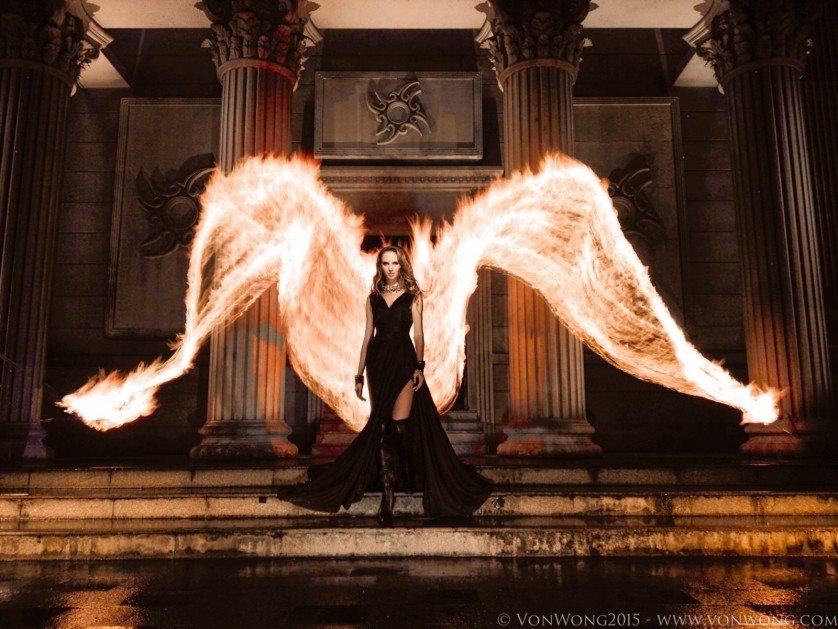 To get a full breakdown of how Ben did it, make sure you read the full article over on Medium. Ben, keep rocking it. You do great work! 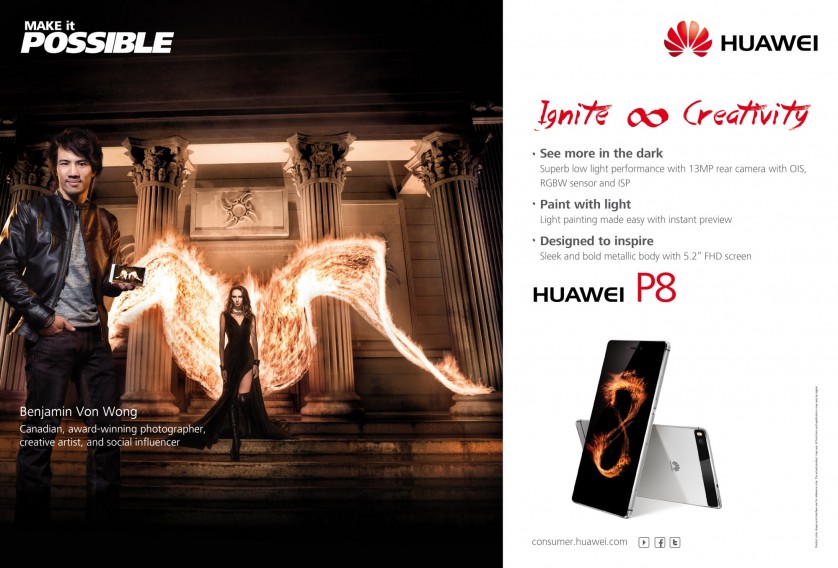