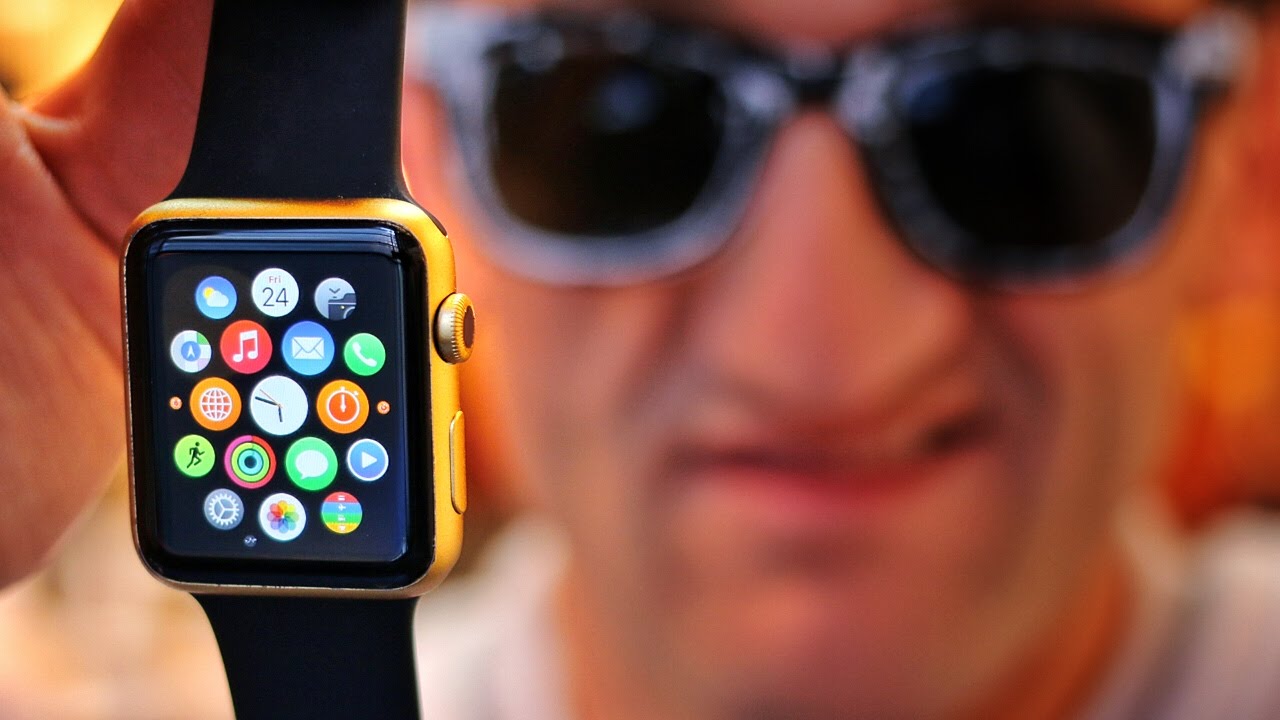 How To Make A Viral Video

If you don’t know who Casey Neistat is, then you’re missing out. Or, more likely, you know who he is but you don’t know you know. He’s basically the father of the viral video, and he just released a video that explains how to make one, though he does admit there is no perfect formula. He never promises to make a viral video, but does say he can make a very good video. But, he says that sometimes the planets align and the probability of making a video that does go viral dramatically increases.

This is the video he’s referring to when he says that the possibility of planets aligning happens. He made this video with every intent of it going viral. And it did. And the video at the top of this post is how he did it, and the mindset behind it.

You’re a genius Casey. Keep doing what you do.