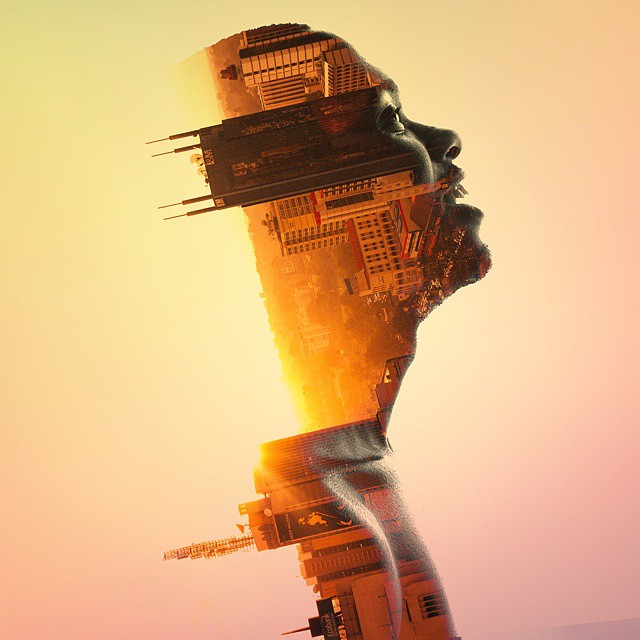 In recent days the world has been rocked by grim news coming out of Kenya, more than enough to create an unsavory image of the  of the country’s peace and order situation. This is the reason why the photographs of a trio of high rise building junkies becomes more endearing. It showcases the real power of photography as it tries to change the perception of a place even in the midst of turmoil. 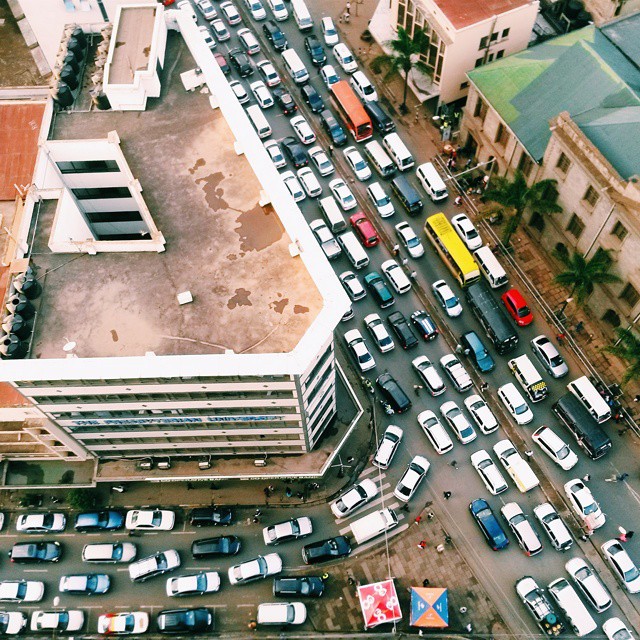 The cameras of Cedi Mungai, Tintseh Mukundi, and Peter Irungu have become the weapon that gives hope to the youth of Kenya and Nairobi, the capital city in particular, that there is more to life than guns and swords. Even looking from the outside perspective, the images they produce of the glittering Nairobi skyline tells another story that is totally in contrast with the recent headlines. As each three have expressed on their Instagram accounts the need to be outraged and their heartfelt sympathies to their 147 countrymen who died during last week’s brutal attack by the terror group Al Shabaab at the Garissa University College, we need to look at their pictures of Nairobi City as the total representation of the peace loving nature of the majority of Kenyan nationals. 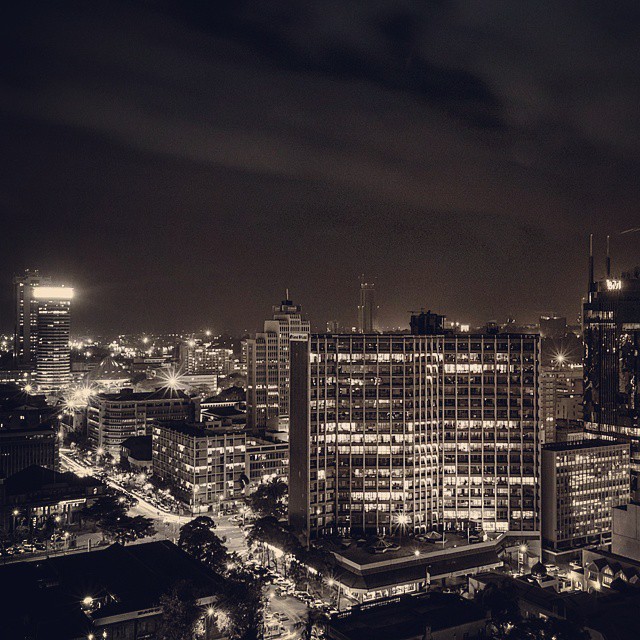 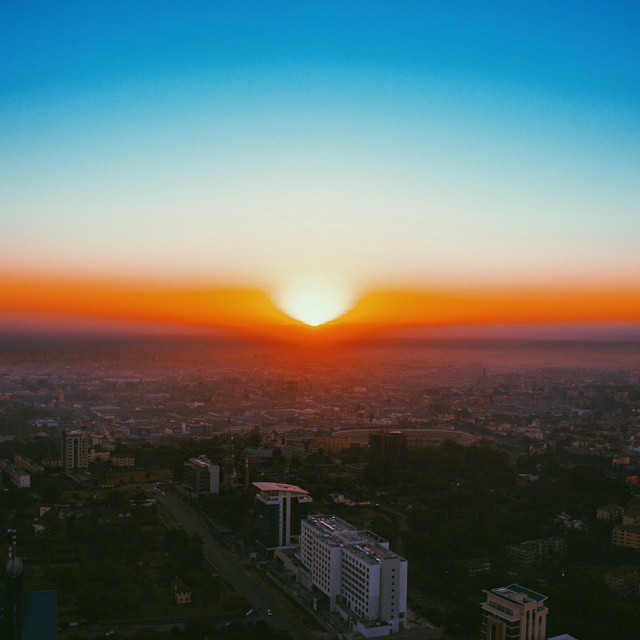 The stillness of their images captured from the rooftops of random buildings standing at the Nairobi Central Business District provides a glimpse at the ordinary lives of its residents and workers. Busy traffic snarled roads, neon lighted streets, rich architectural details and neat rows of housing zones all present the city in a grander and newer light. 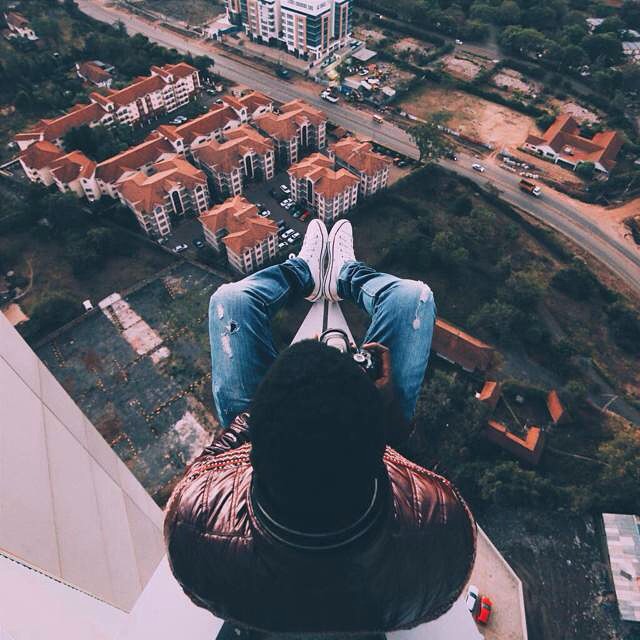 The photographs were like a City scape’s version of candid portrait photography, with the realness of each image it helps break down the barrier of misconception that usually befell to a lot of African cities. Like Nairobi City,  a lot of other African cities boast of modern architecture and pulsating, cosmopolitan cultures. “A lot of Westerners have the perception that African cities are dirty and underdeveloped, which is not true at all,” Cedi Mungai told CityLab in an email. People from all over the world who stumble upon his Instragram profile, “are usually very stunned to see how beautiful Nairobi is,” Mungai added. 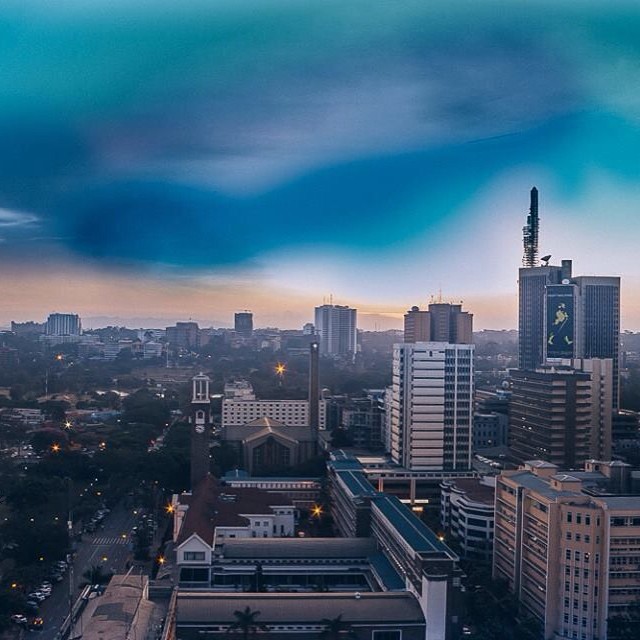 As a photography enthusiast and a citizen of the world, I hope that these photographs of Cedi Mungai, Tintseh Mukundi, and Peter Irungu inspire more Africans to pursue their own passions and hobbies, whether those be in photography or in other fields, to the full extent and away from guns and violence. To live by the credo “Shoot nothing but pictures, capture nothing but memories.” 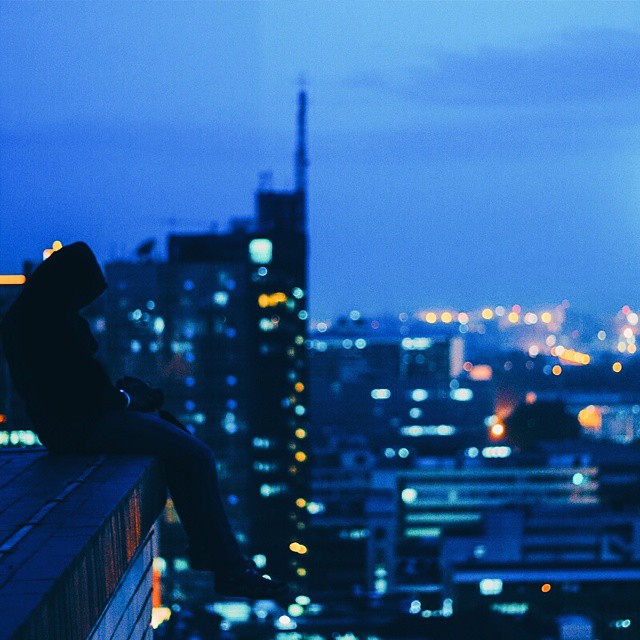 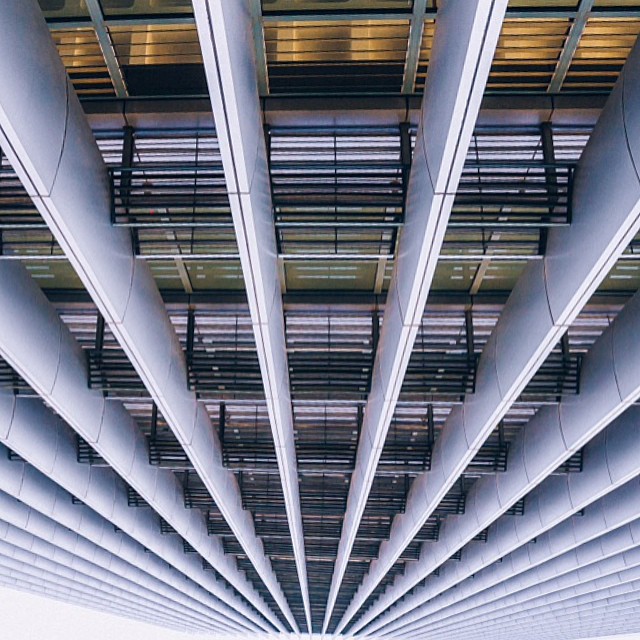 The three also photographs a diverse range of subjects and some of it can be viewed on their Instagram accounts, to see more images of Kenya and their other images, please follow them at @cedimungai, @tintseh and @irungu_. 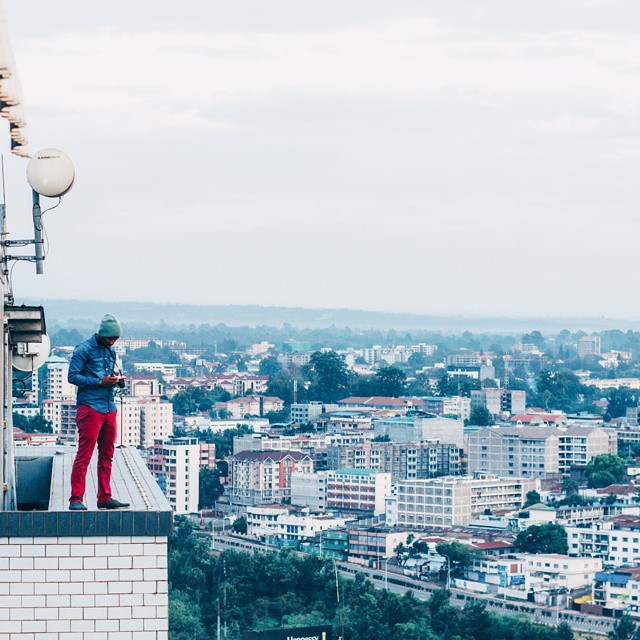 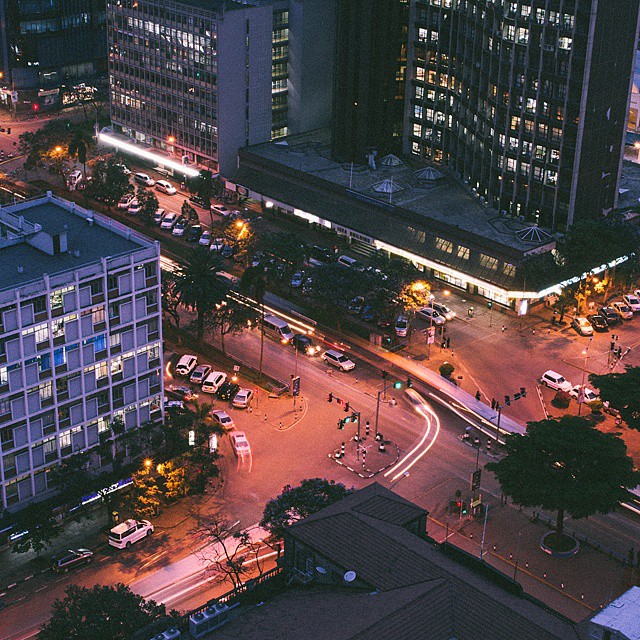 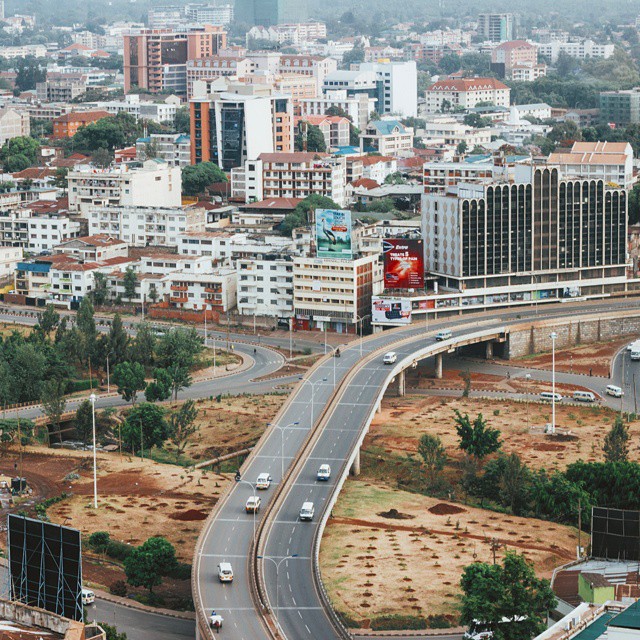