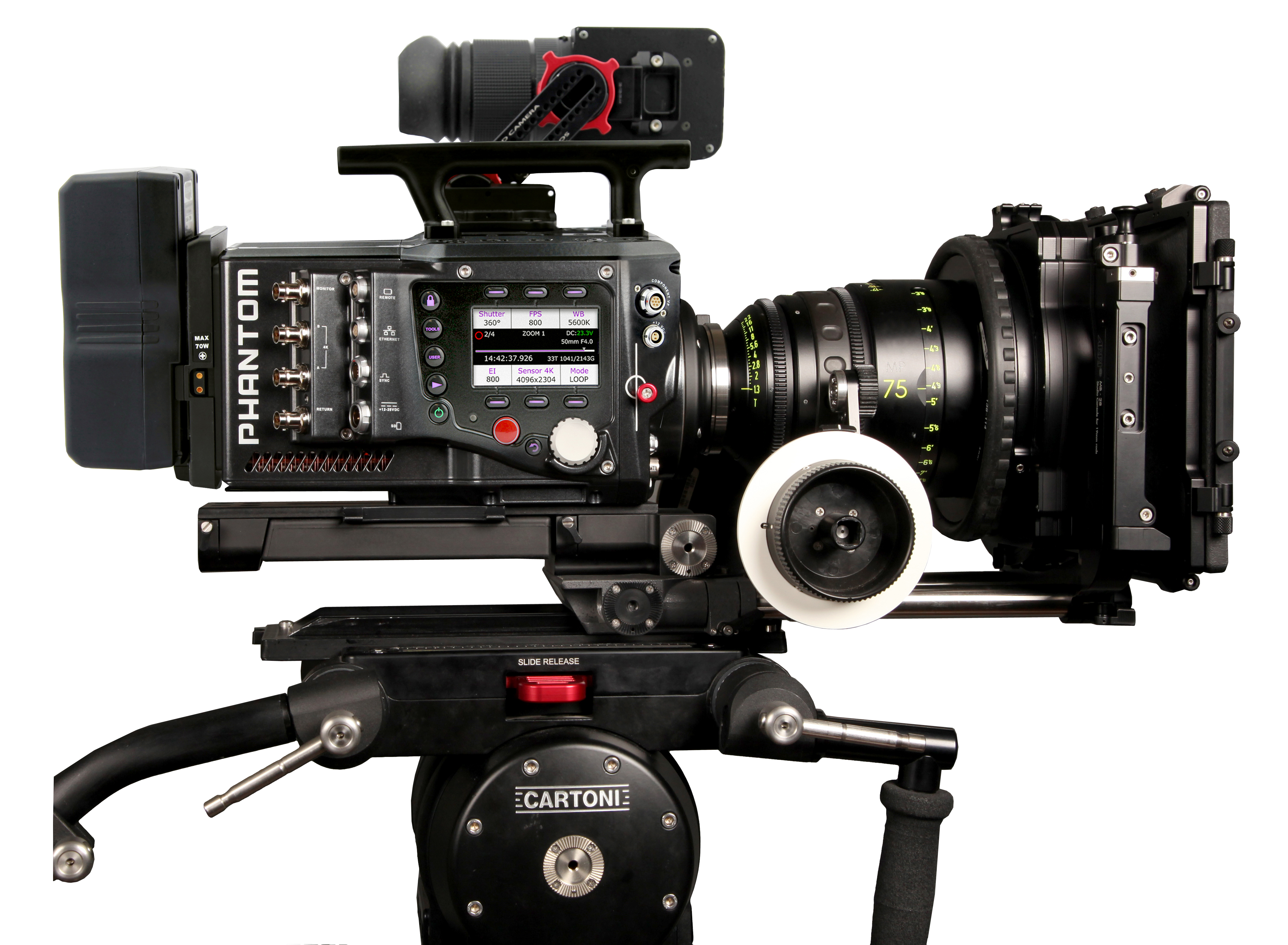 Today saw the announcement of upgrades coming to the Phantom Flex4K digital cinema camera. With the ability to record up to 1,000 FPS at full 4K resolution and 2000 FPS at 2K, there are few options on the market that can compare to what the Phantom can deliver. Now that’s getting even better.

Upgrades to the Phantom Flex4K include:

These new features benefit both high-speed and standard frame rate capture. With a RAM size of 128GB, the camera now can capture 10 seconds of real time at 4K/1000 fps. The additional RAM also enables more segments in a multi-cine workflow, often used to support continuous recording and playback in a live sports replay environment.

High-speed 4K recording notoriously results in an extremely large amount of data.  A typical one-day shoot will end up with several TBs of raw files.  The option to choose the ProRes 422 HQ codec in-camera now provides a high-quality 4K recording alternative that saves well over half of the required storage space and ultimately provides a faster, simplified workflow. 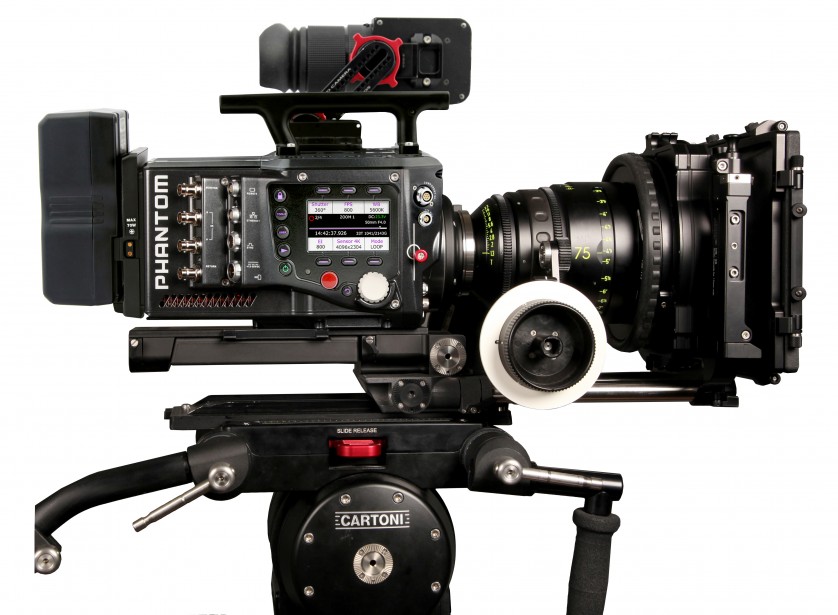 You can also now can leverage the audio capabilities of the camera, making the Flex4K the first high-speed camera with integrated audio. The audio is recorded as uncompressed .wav files at frame rates at or above 23.976 fps, and saved as separate files within the RAM or CineMag IV. The signal can be monitored via AES output or a headphone jack on top of the Phantom Flex4K, and users can take advantage of on-camera meters during recording and playback.

The updates to the Phantom Flex are expected to become fully available by Summer of 2015.