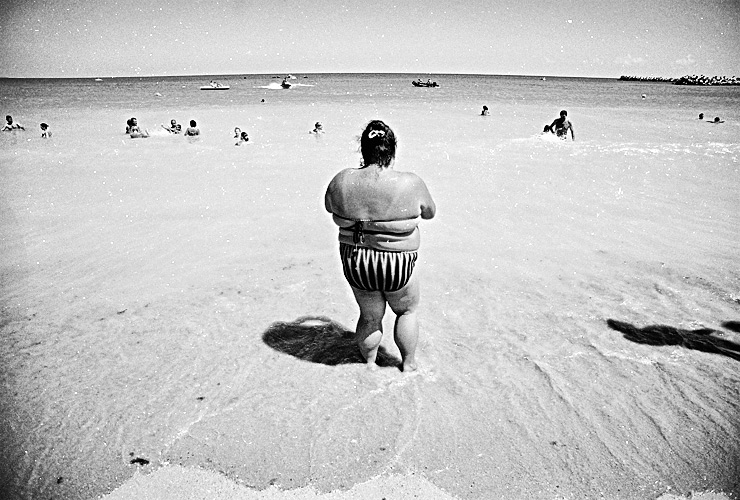 Photographer of the day: Andu Simion Portrays The Life at The Black Sea in Romania

Today’s photographer of the day is Andu Simion who lives and works in Ploiesti and Bucharest. He was born in the summer of 1989, a few months before the Romanian communist revolution, in Ploiesti – a small city located near Bucharest, the capital of Romania.

In 2000 he started photographing places which still had marks of the communist era, that just ended in Romania at that time.
The communist period and the traces it left behind inspired Simion to take pictures. All this encouraged him to go out there and just take shots of whatever he came across. He felt inspired by the grey blocks from his neighborhood, the old cars, the poverty  and the industrialization in and around Bucharest. 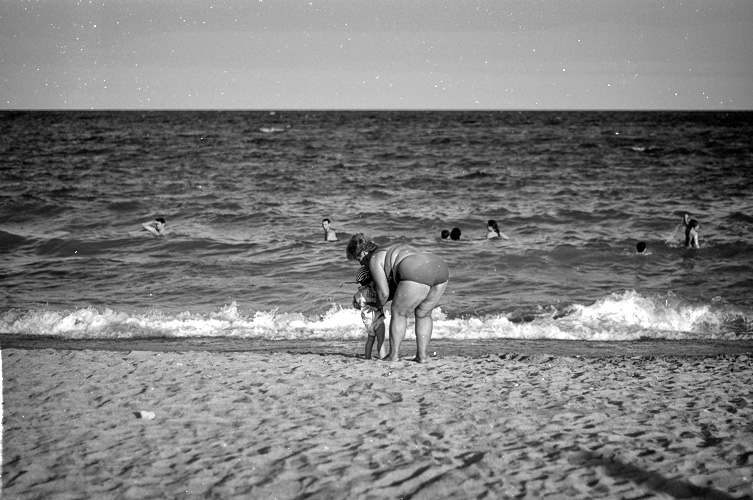 “I try to freeze the moment, so I carefully compose shots that say something” says Andu about his motivation to become a photographer. The pictures presented here are the results of his travels through various Romanian Black Sea resorts.
Romania keeps surprising him in a pleasant way and this is due to a single reason : it’s very photogenic. Andu likes warm places and exposes them in black and white because he finds this more expressive. The grey and white tells him everything about the universe and it presents the world as it is with no connections between the objects, feelings and  the people.

The Black Sea is situated in Southeastern Europe. It is bounded by Europe, Anatolia and the Caucasus, and drains through the Mediterranean into the Atlantic Ocean, via the Aegean Sea and various straits.  These waters separate eastern Europe and western Asia. 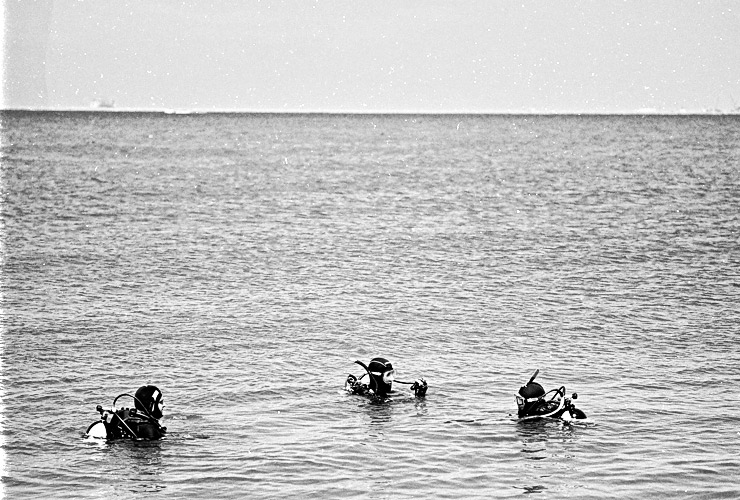 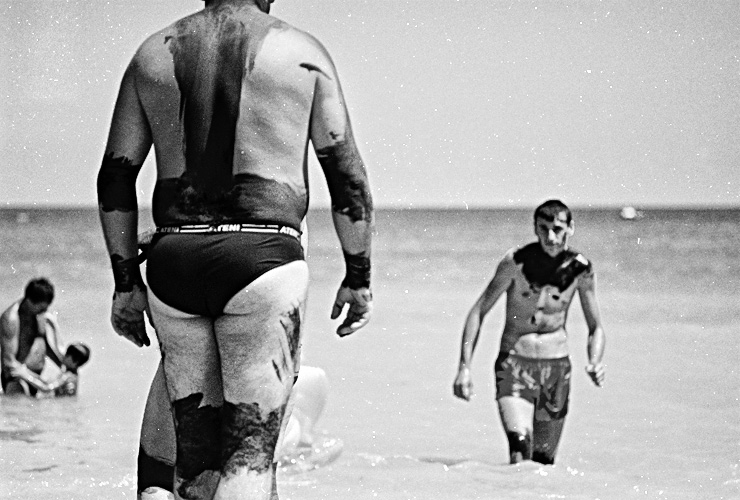 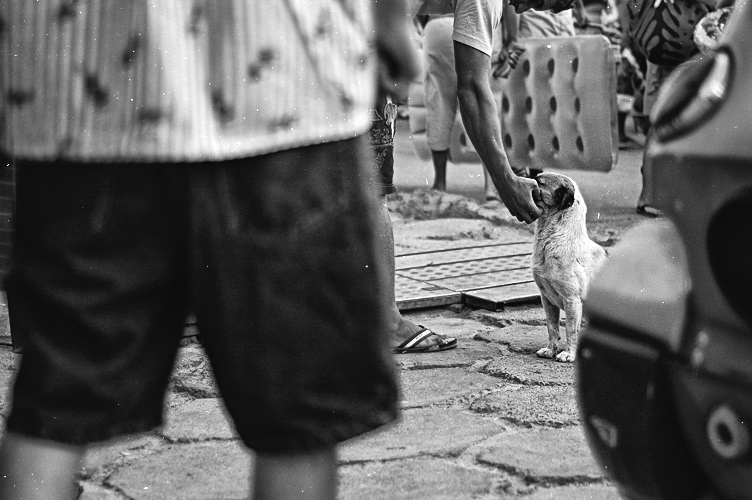 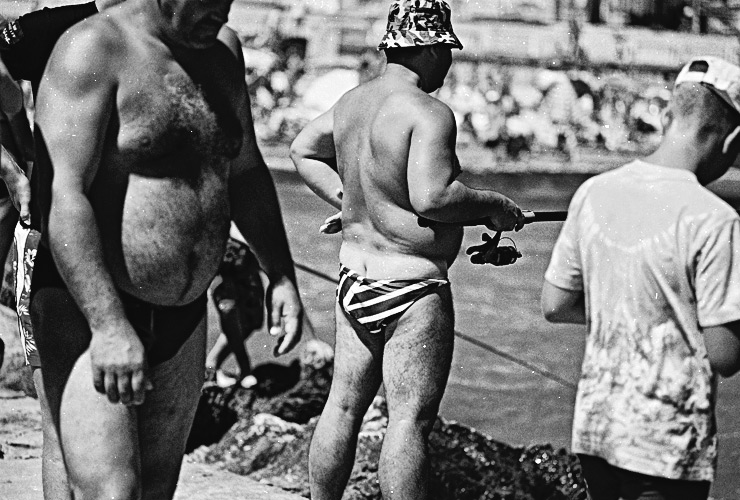 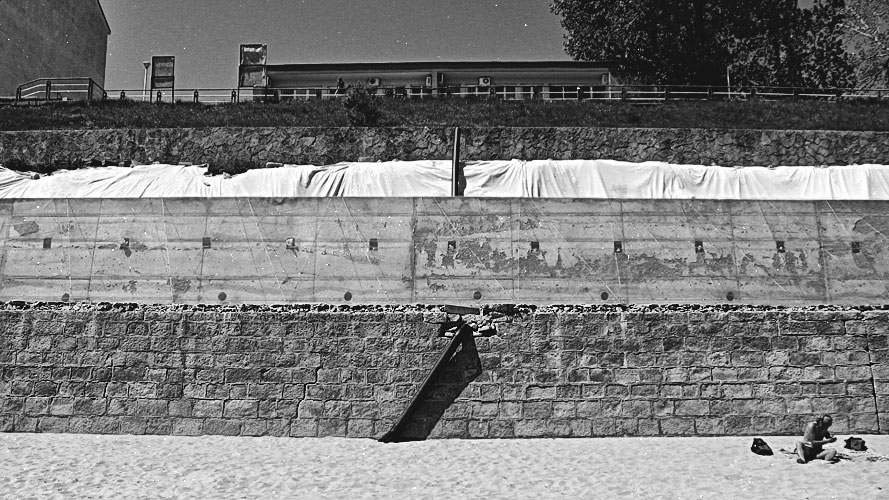 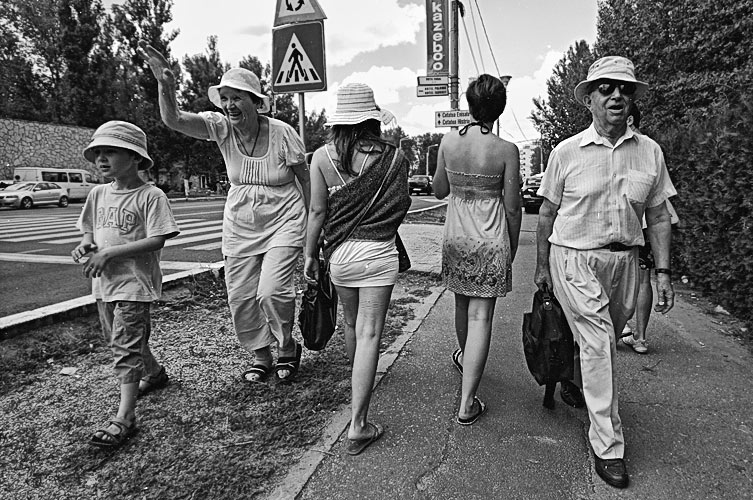 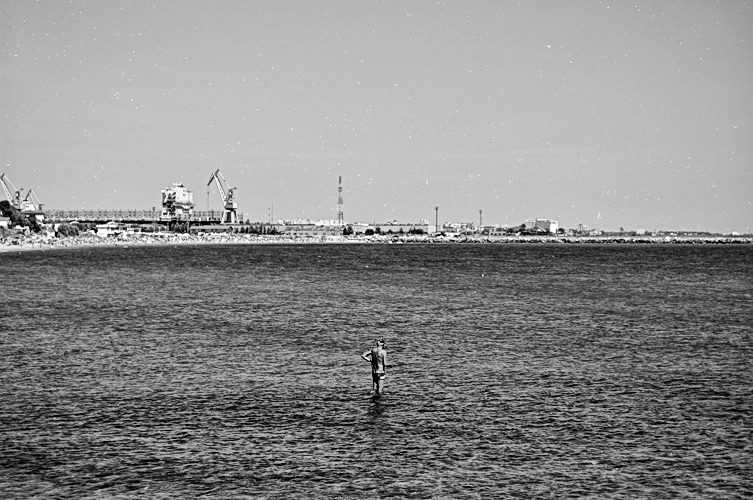 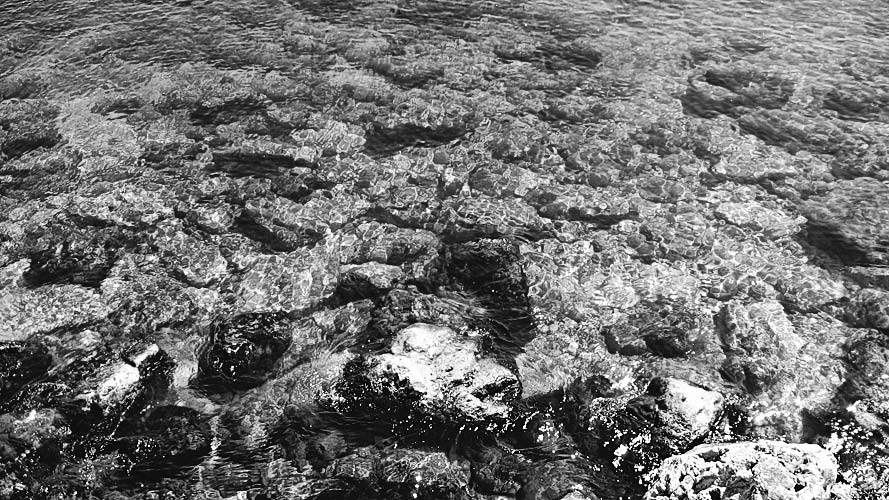 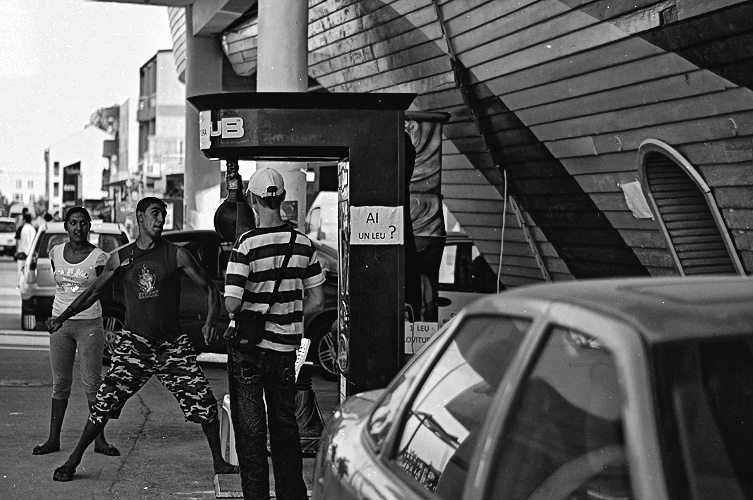 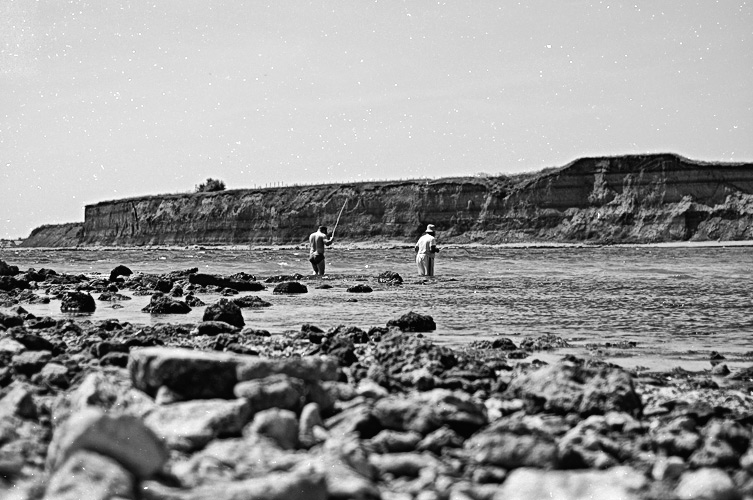 To see more of Andu’s work visit his site.