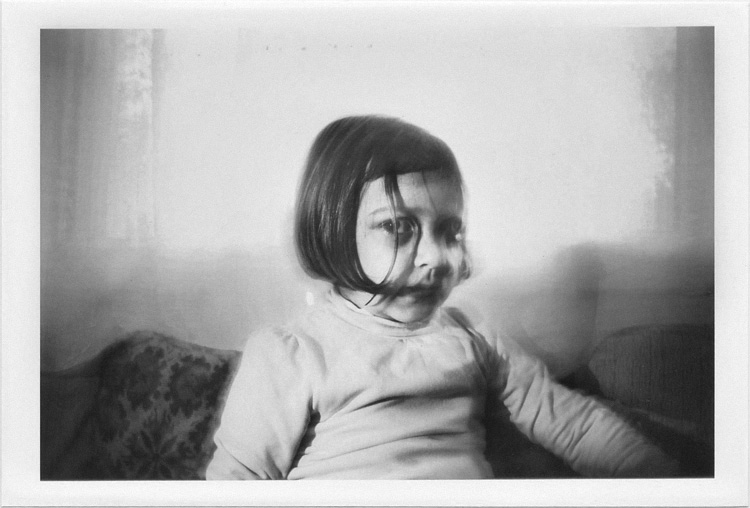 Photographer of the Day: Charalampos Kydonakis’ Dreams Are Your Nightmare

Today’s photographer of the day is Charalampos Kydonakis, aka Dirty Harry, a street photographer by night and architect by day. He studied architecture in Thessaloniki, and he now lives and works in Rethymnon.

As a contemporary street photographer, he creates haunting, bizarre and surreal pictures that provide a unique insight into his homeland, oftentimes using innovative flash techniques. Kydonakis says the more he shoots, the more he realizes what he wants yet, at the same time, becomes more confused as well. “Photography will always be a game with light, aiming to tell a story. Sometimes it works, most of the times it does not,” he says.

In this featured series titled My Dreams your Nightmare, Kydonakis found inspiration after he visited the Prado museum in Madrid. What impressed him most was Fransisco Goya’s Pintura Negra. For many critics, Goya’s work is interpreted as a result of the painter’s mental disorder, for others it’s seen as his most personal and unique work. These photos are Charalampos prayer to Goya ‘s nightmares. 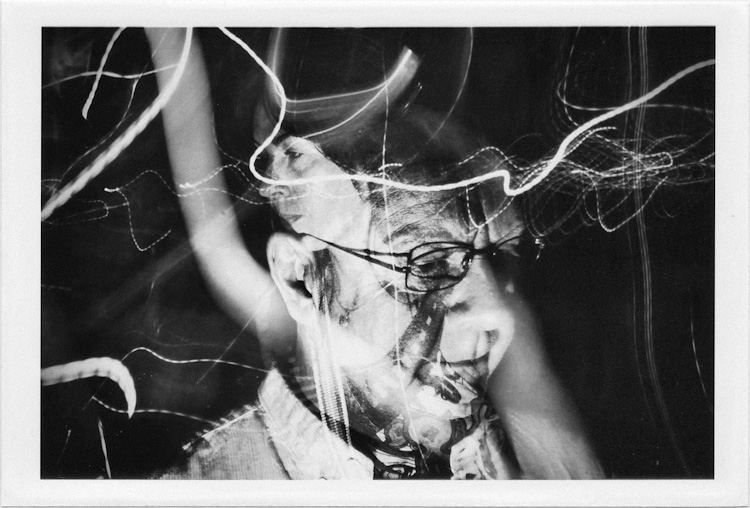 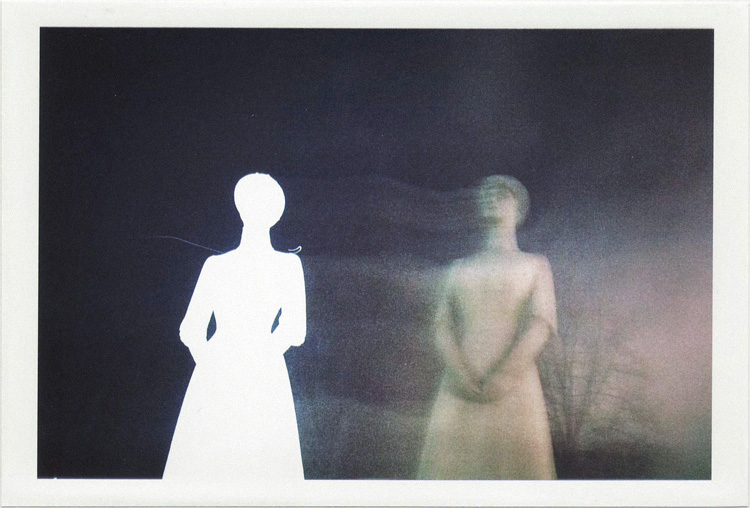 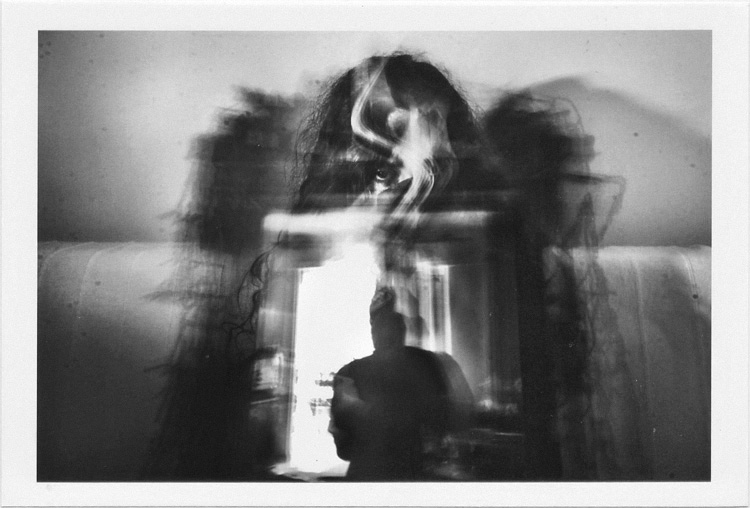 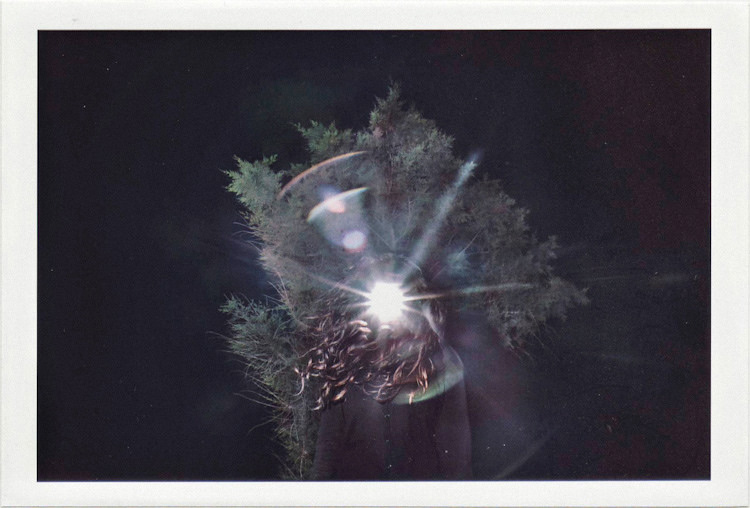 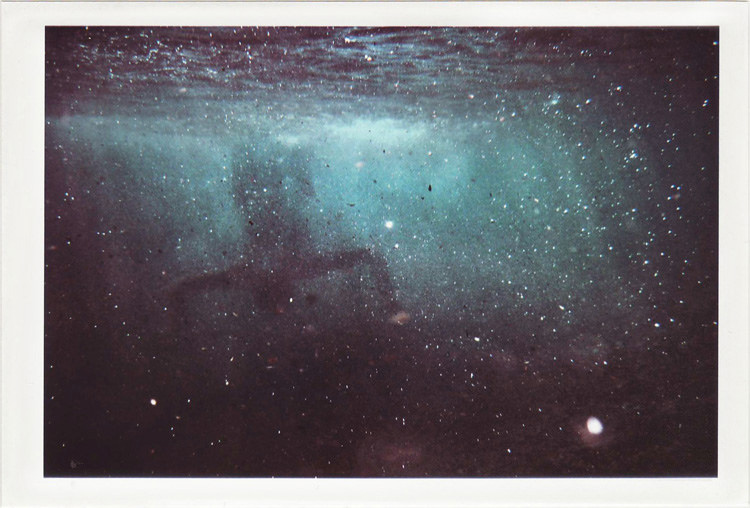 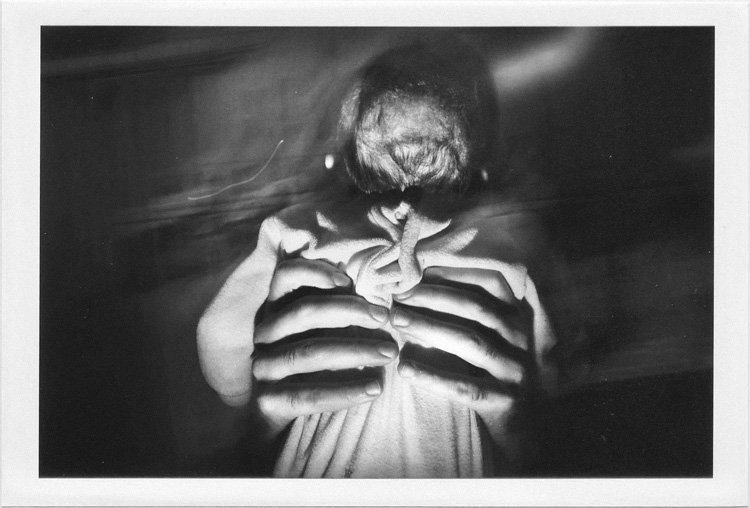 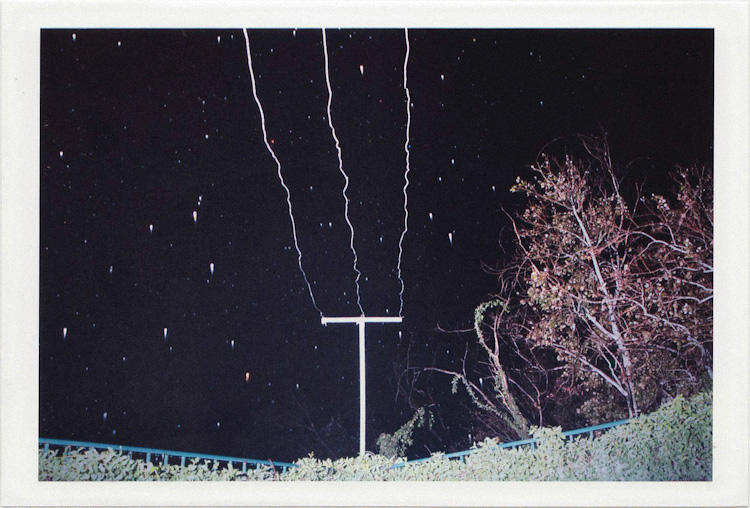 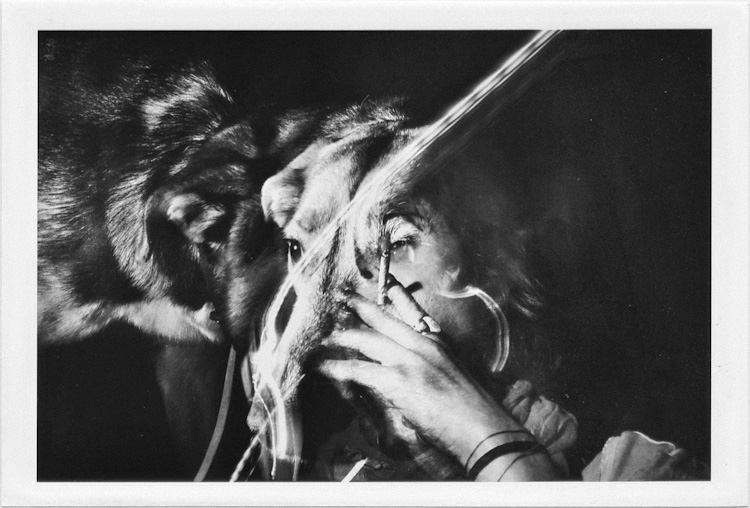 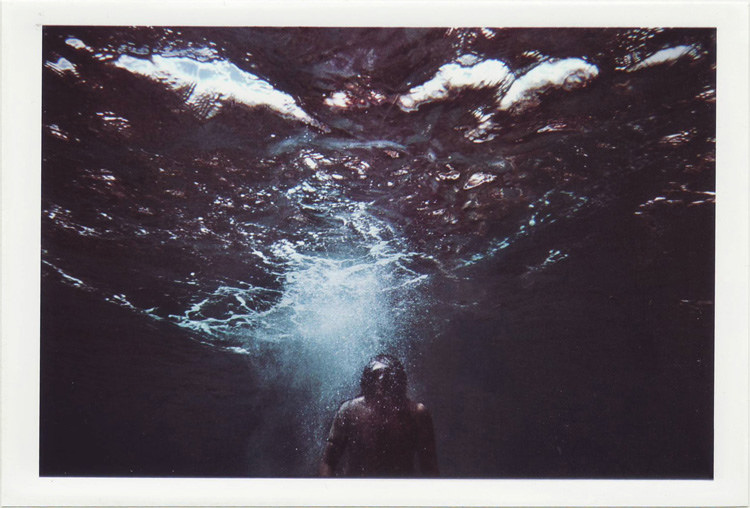 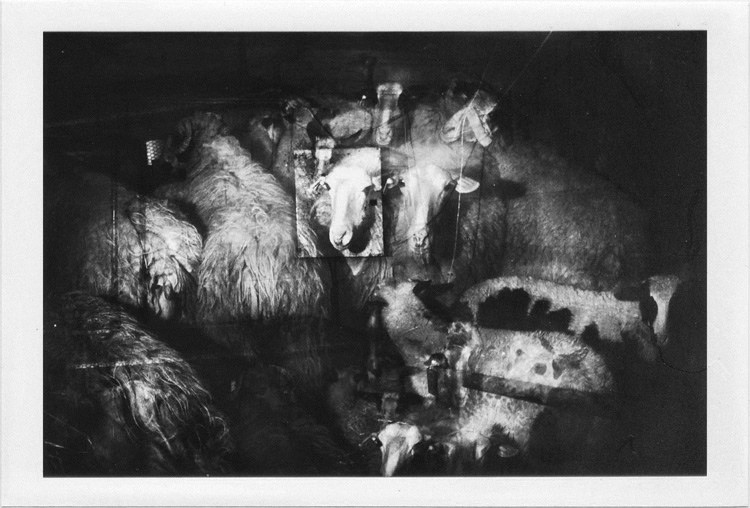 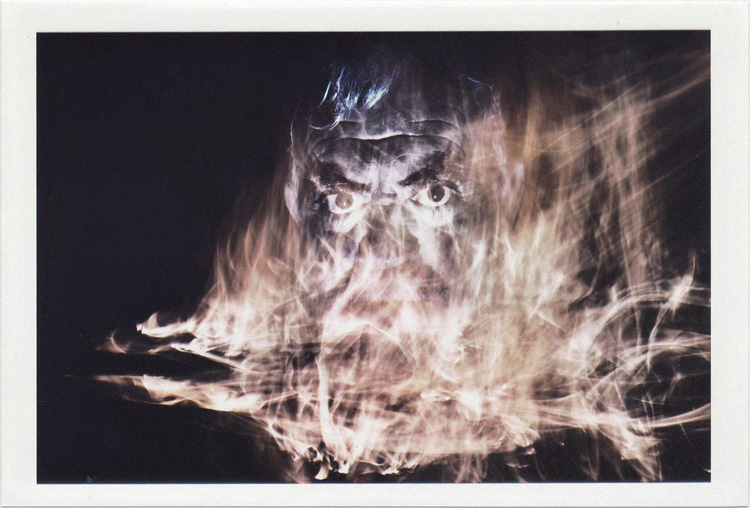 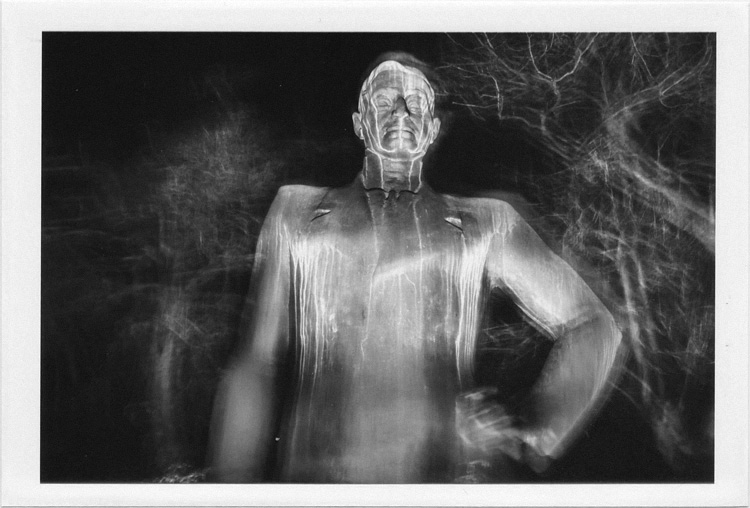 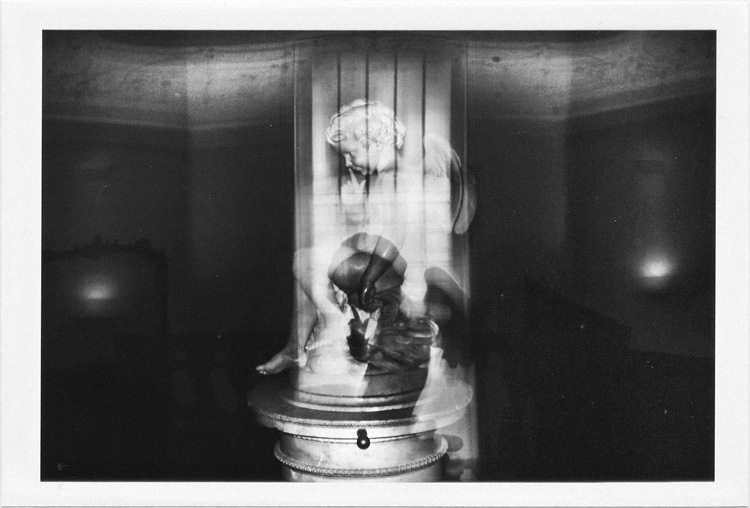 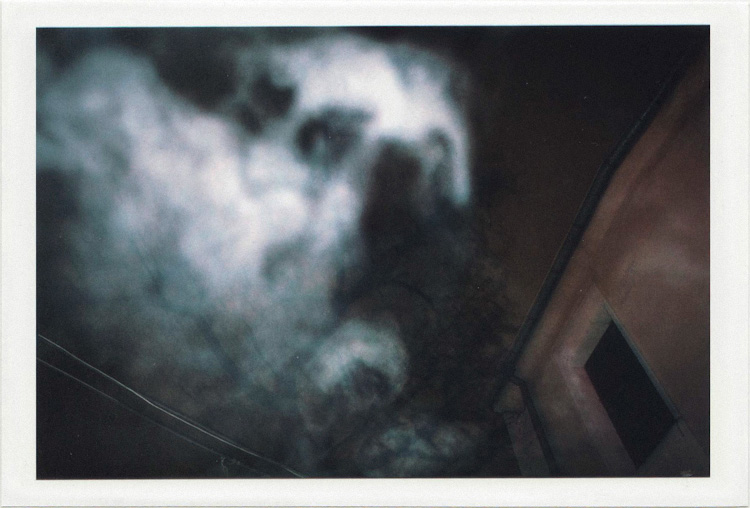 To see more of Kydonakis work head over to Dirtyharrry.com