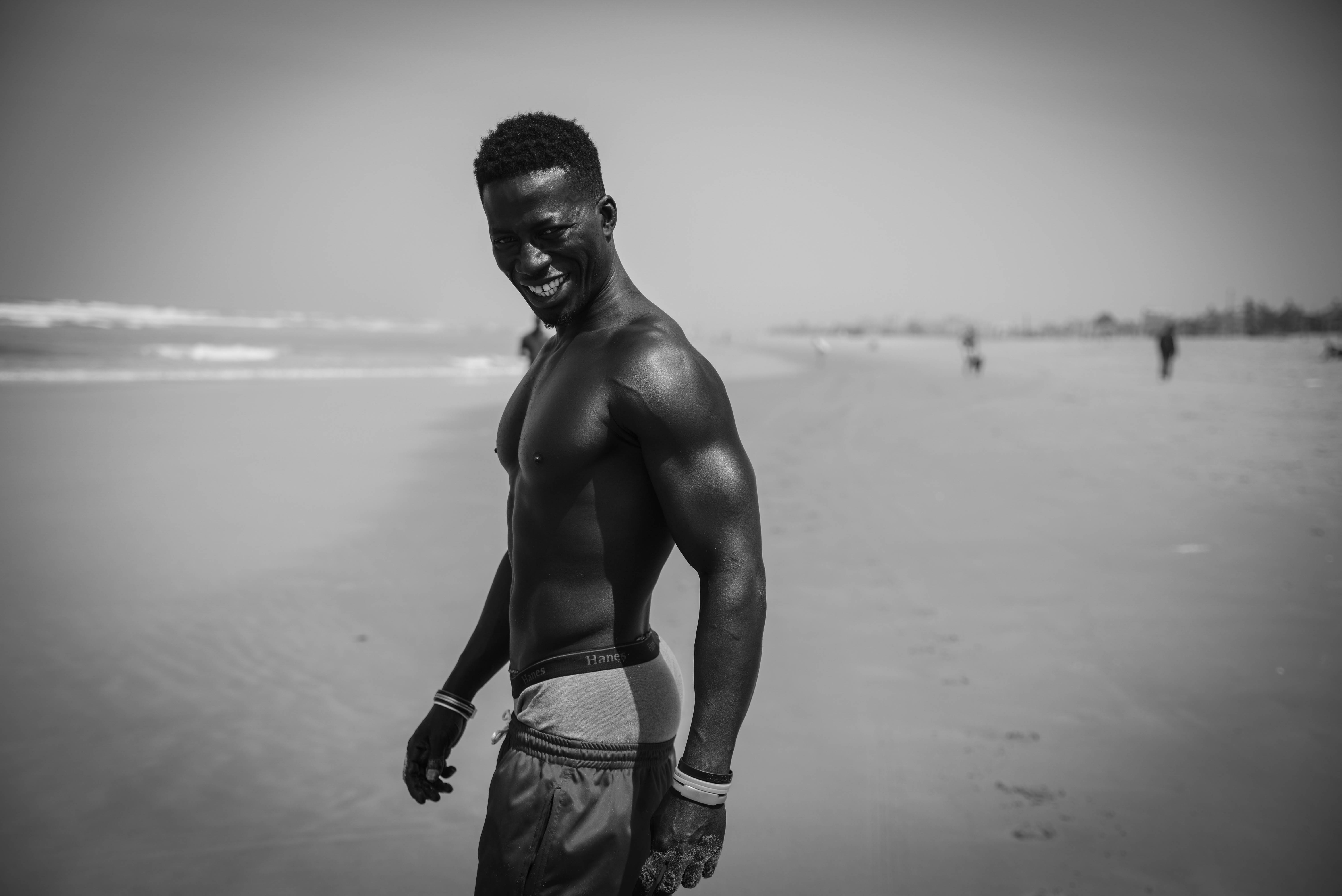 Today’s photographer of the day is Gavino Fauzia, a Belgian street photographer who works as a painter and resides in Hasselt. His latest series, Les Yeux de Dakar, came to life on an impulsive three week journey to Senegal. He says he had nothing particular in mind and just went with the flow—many of these images were captured from the back seat of a cab. And the result: a portrayal of Senegal’s people shot in the capital of Dakar as Fauzia traveled and surfed. “Sometimes it was hard to convince people that I was taking these pictures simply because of my love for the people,” Fauzia says.

To him, this is an area defined as a place of true character. See his series below. 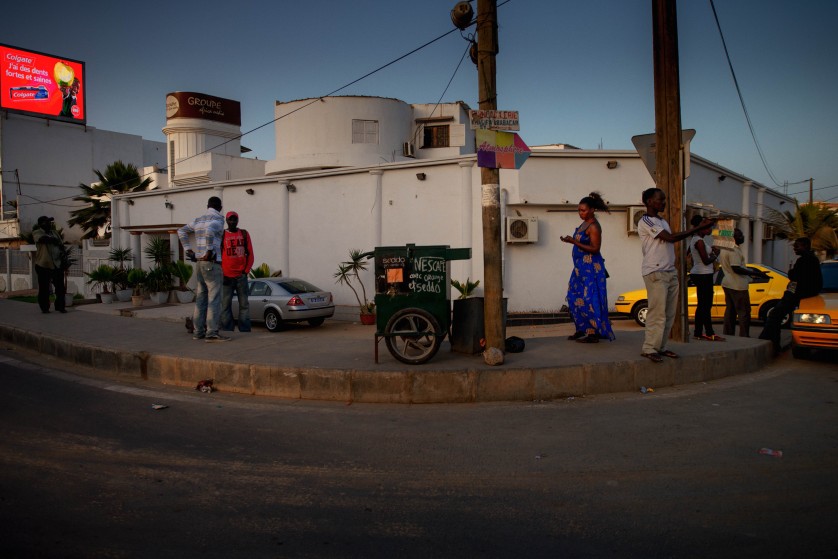 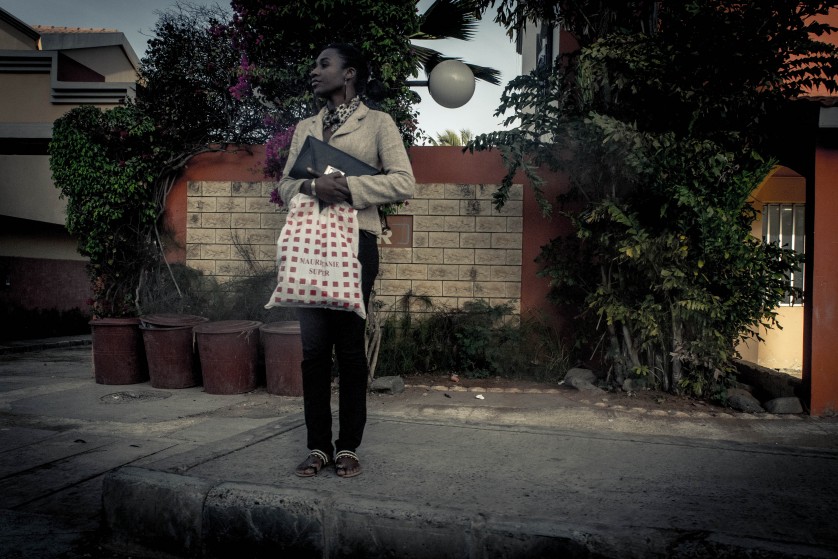 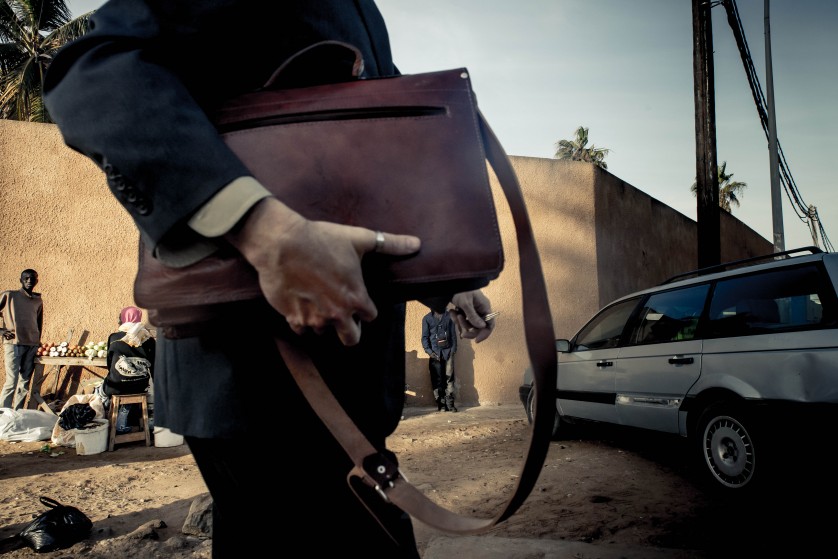 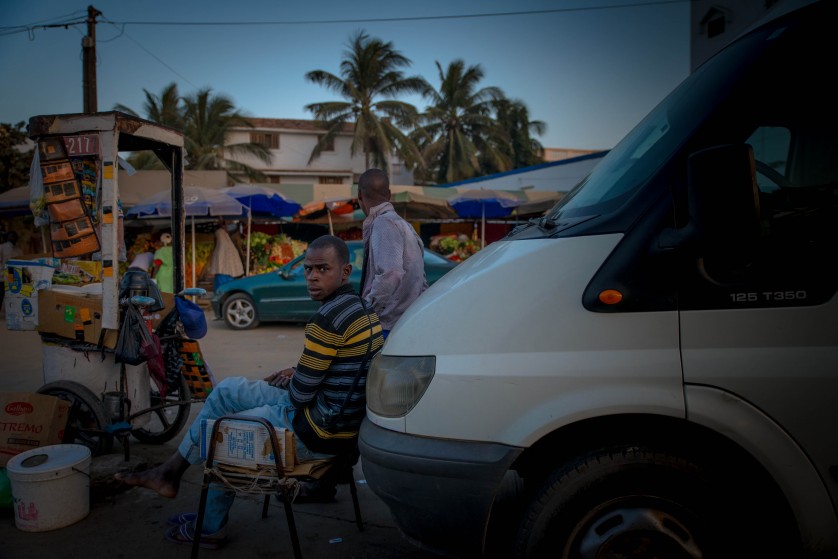 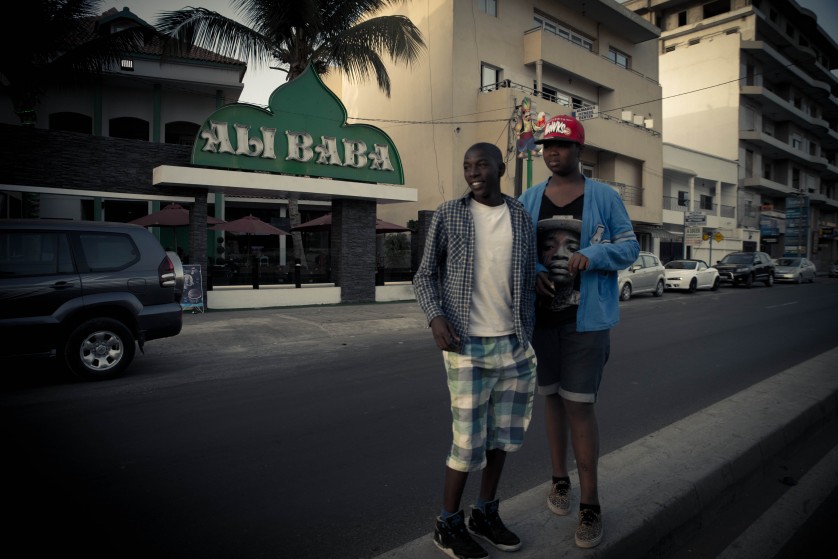 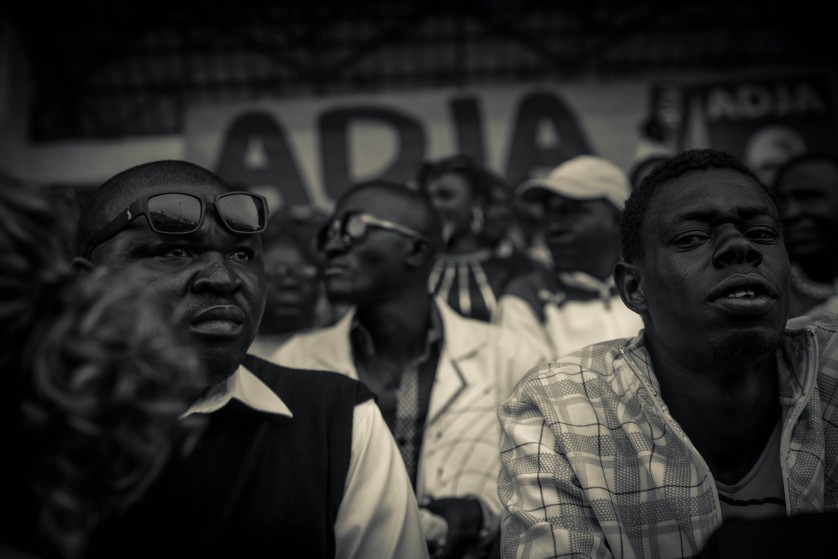 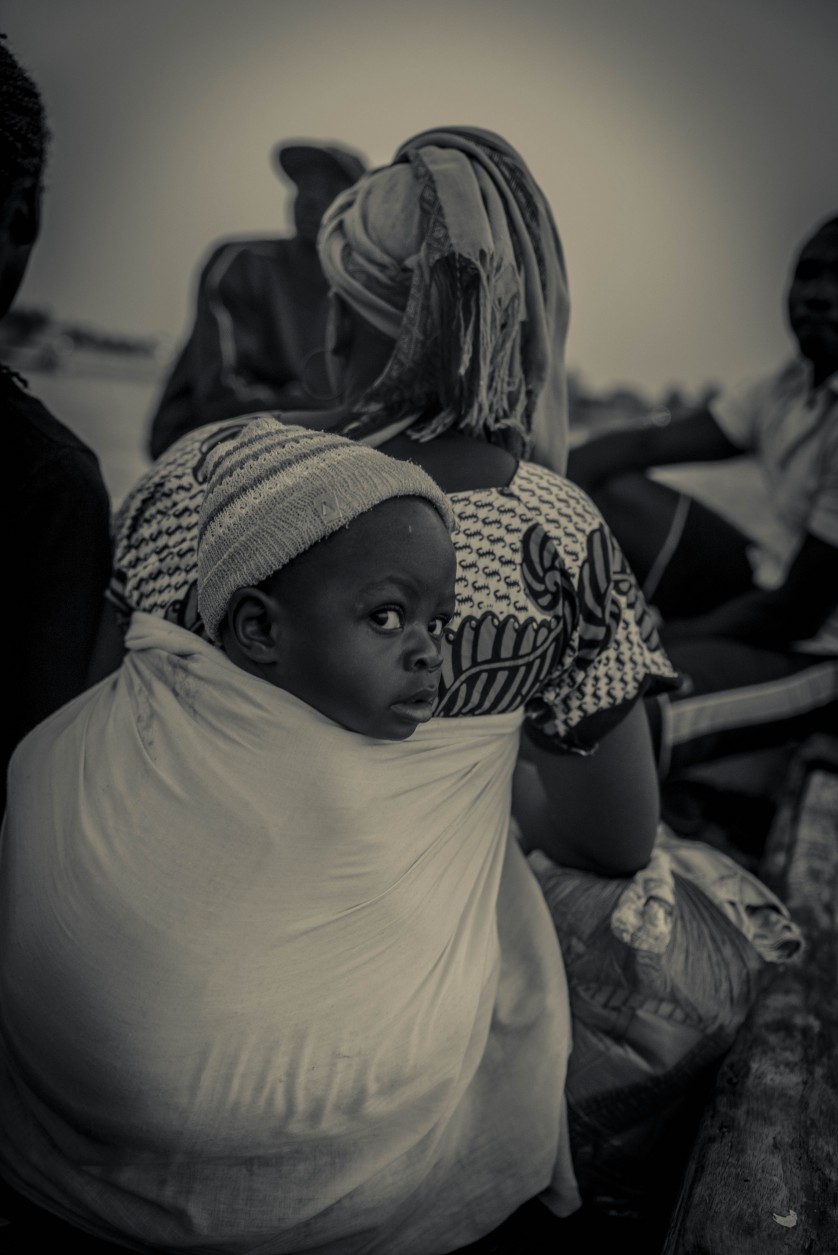 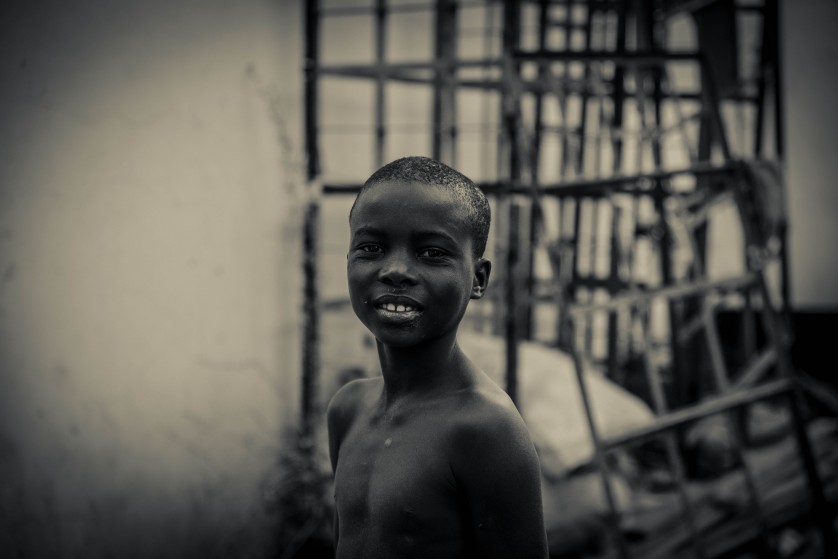 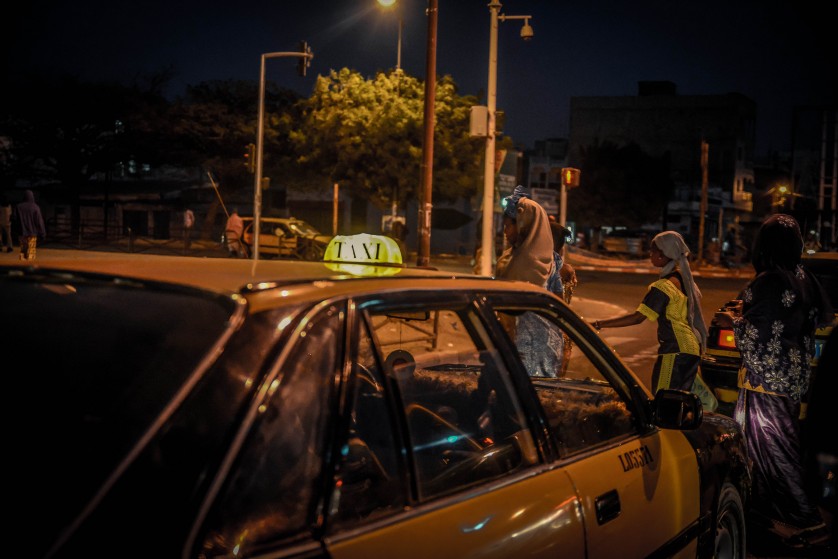 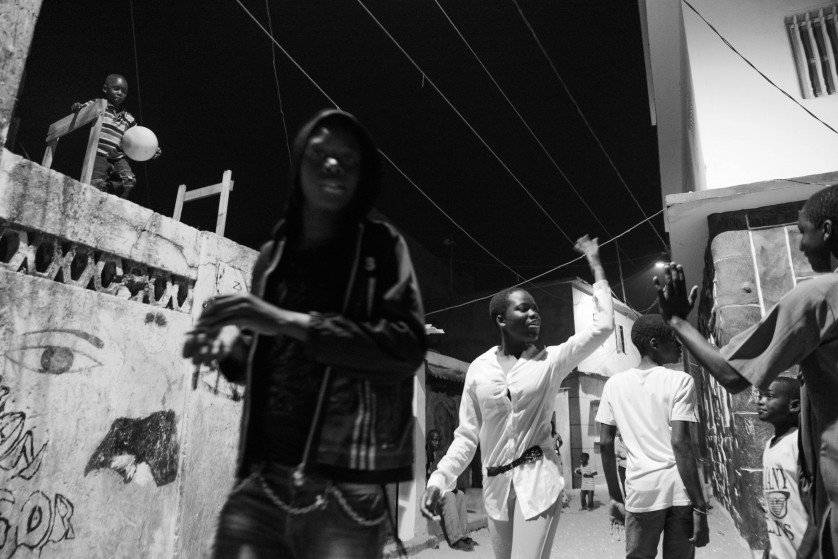 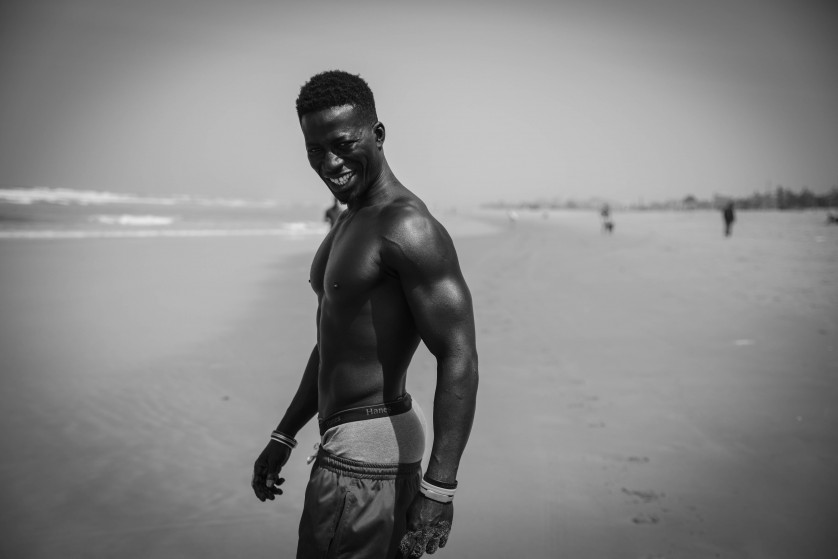 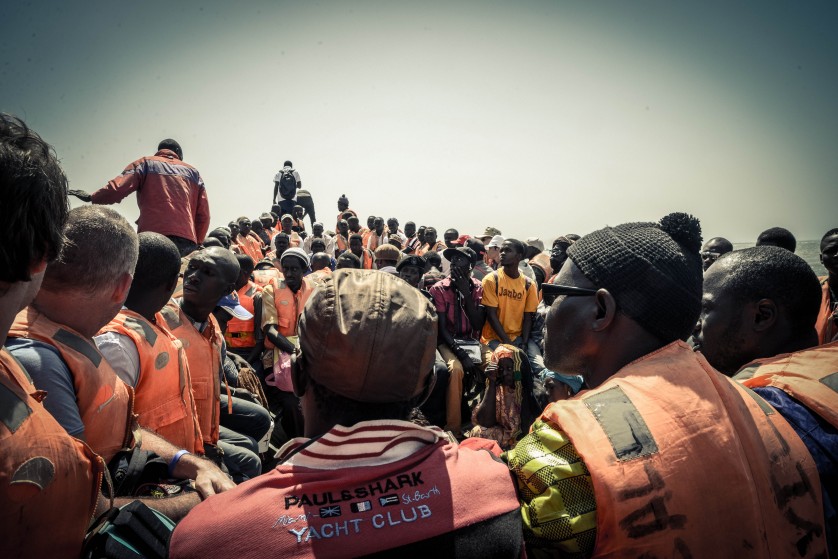 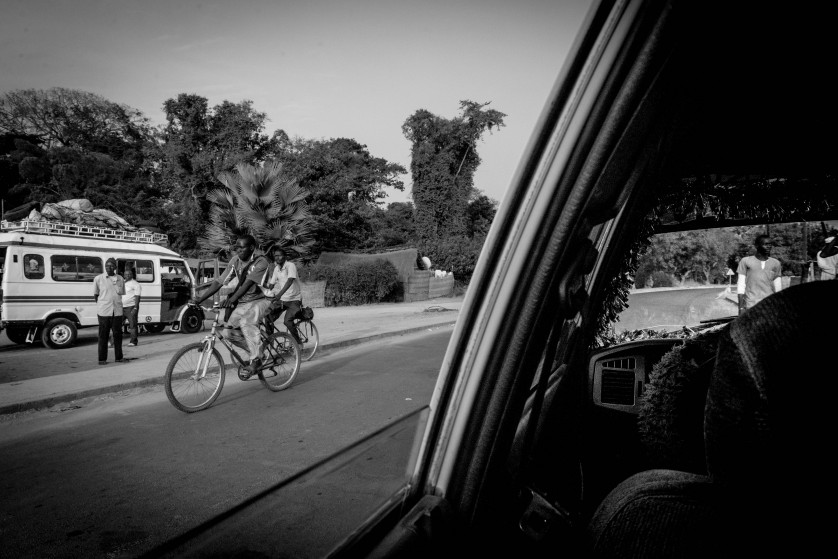 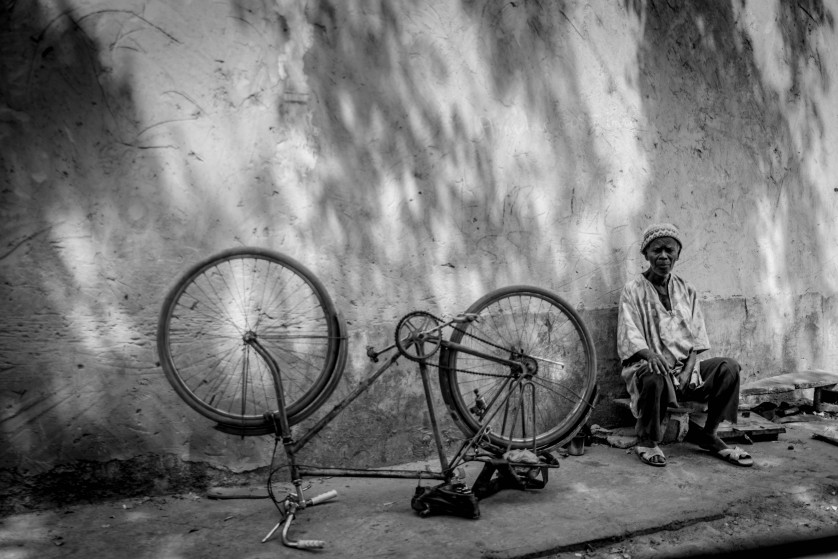