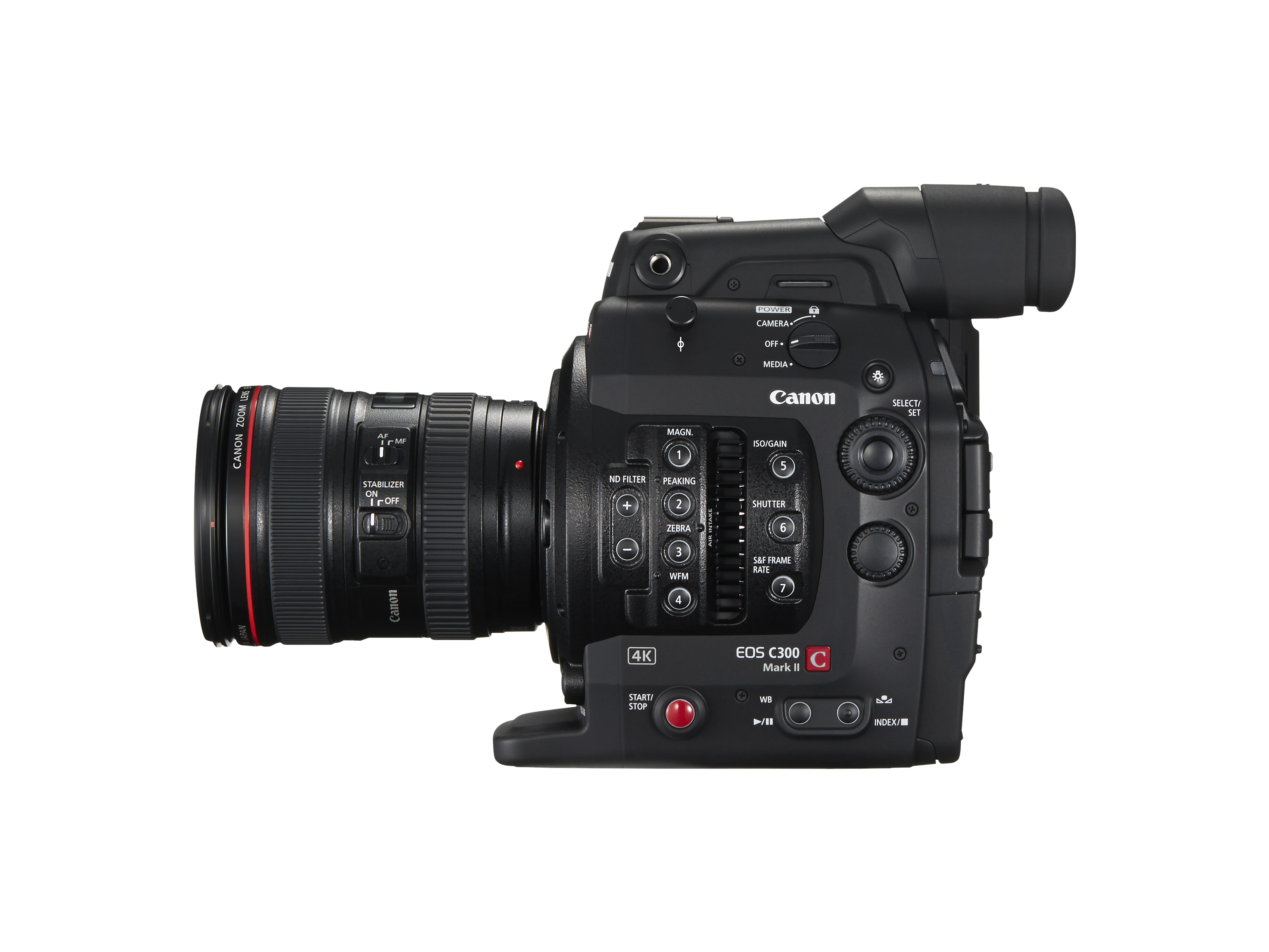 For those in the market for a great digital cinema camera for documentary, narrative, or other work where high quality is required but a RED workflow may be a bit too much for your budget, you might have wet yourself just a little bit when Canon announced their new C300 Mark II… and then in turn cried when you saw the price tag.

Boasting specs like internal 4k, 12bit 4:4:4 at 1080p (people doing chroma keys just spit out their coffee) and a claimed 15 stops of dynamic range, the C300 Mark II was sure sounding like it was going to be the next hot camera in the minds of filmmakers. But then we found out that the price tag was a whopping $20,000. Then we heard it was actually going to be about $16,000 (which honestly, didn’t change feelings all that much). While I don’t argue that this camera won’t be worth that, I can’t help but wonder how they are justifying that price RELATIVE TO THE CURRENT MARKET.

Let’s explore that “current market,” keeping in mind that as I type NAB 2015 is going on and I wouldn’t be surprised if some other hotness comes out from the time I wrote this to the time you’re reading it.

The other cameras I want to push your attention to boast similar specs, while one boasts a similar price. While I don’t own all of them for a proper shootout, we can compare advertised specs, and you can make your own judgements.

For the interests of brevity and trying to keep apples as close to apples as possible, I’ll share just a paragraph or two with the main features of the system, and further below I’ll do a side-by-side chart. 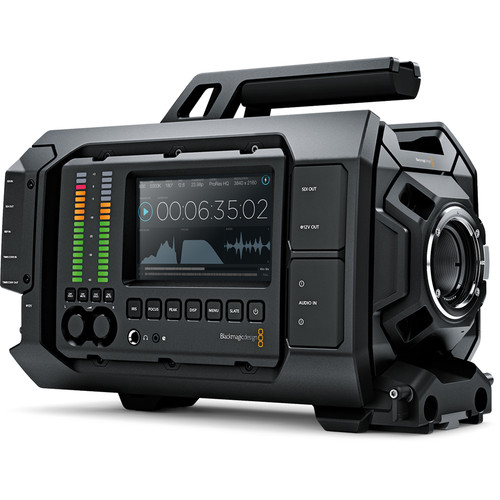 A larger sized body boasts a built-in, 10” flip out 1080p LCD for image monitoring. Just announced at NAB is the new sensor for the URSA, with 4608×2592 sensor recording up to 120fps at that resolution, with a claimed 15 stops of dynamic range. The URSA records internally to a 12-bit RAW format, CinemaDNG, or to Apple ProRes 422 HQ, into 2 hot-swappable Cfast 2.0 card slots.

As of this past week, a FREE update came out for the URSA, allowing it to record up to 150fps at 1080p. The camera is uniquely controlled through two 5” touchscreens on either side of the body. Users will also find two XLR ports for audio input. 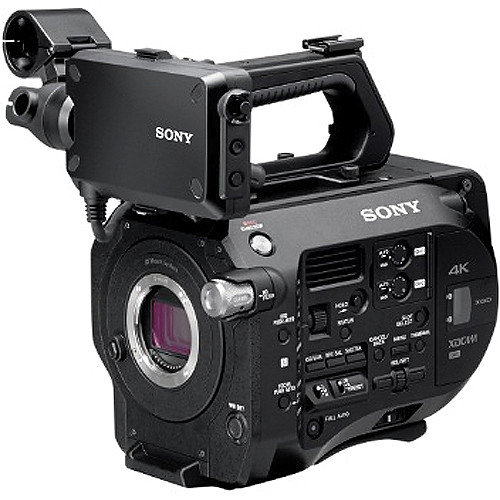 A larger brother to the FS700 and little brother to the F5, the FS7 is a highly adaptable recording system with a super-35mm sensor that captures footage internally to UltraHD up to 60fps, or at 1080 up to 180fps. There are a variety of codecs you can record to, offering up to 10-bit 422 in UHD.

It has a flip out 3.5” LCD, and comes with an extendable grip handle for more ergonomic shooting capabilities. 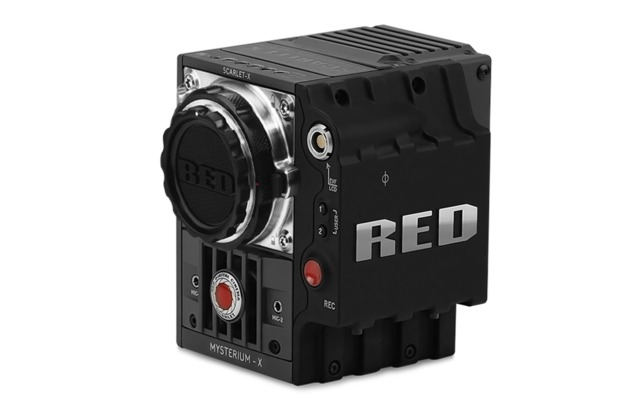 The cheapest of the RED cameras, the Scarlet delivers a 5K (5120×2700) RAW image, but only at 12fps, so for at least 24fps you’ve got to stick with 4K. Higher frames rates up to only 60fps are available around 2K. The dynamic range of the Scarlet M is about 13.5 stops, extended to 18 stops with the HDRx feature.

With so many options to deal with, like crop factors, REDCODE compression levels, resolution vs. frame rate, etc, the RED system can become cumbersome pretty quickly if you let it. The package for the price above includes everything you’d need to start shooting with Canon EF lenses.

Now let’s take a look at all four of these systems side by side:

You’ll notice that I omitted ISO/sensitivity, and this was on purpose. I refuse to compare specs on paper for those, as perceived noise and what one person find to be usable can vary greatly.

Here are my major observations:

So what gives Canon? Why you so expensive? Your features look great on paper but it’s damn hard to justify the expense when all of my other options will leave me with money in my budget/bank account for other things.