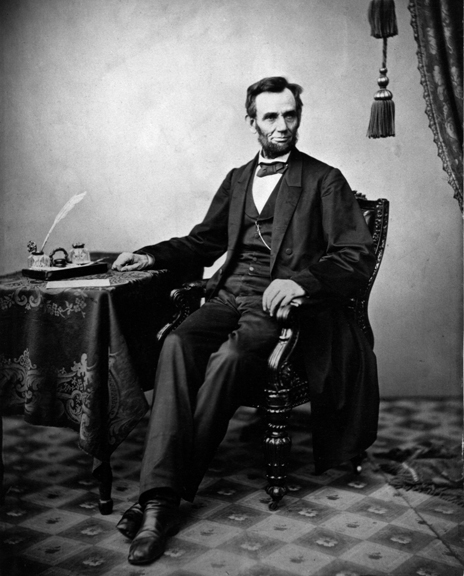 Yale Has Acquired a Huge Collection of Civil War Photos

One of the largest historic collections of Civil War photographs and portraits of Abraham Lincoln was recently purchased by Yale University for an undisclosed amount. The Meserve-Kunhardt Collection was purchased by Yale’s Beinecke Rare Book and Manuscript Library, and features 73,000 unique items, including 57,000 photographic prints and thousands of books, maps, pamphlets and theater broadsides. 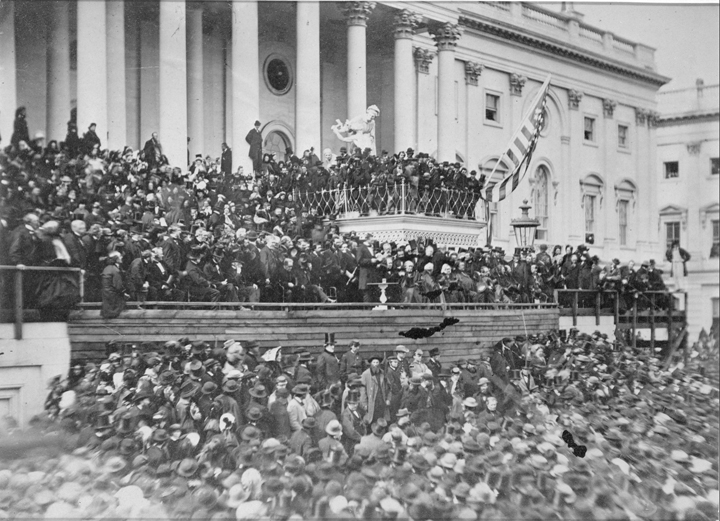 Alexander Gardner’s photograph of Lincoln’s second inauguration is the only known photograph of the event. Lincoln is standing at the center, papers in hand, delivering his address.

The historical significance of this collection is absolutely massive, and chances are that any image of Abraham Lincoln that may come to your mind originated from this collection. There are somewhere between 130 and 140 unique images of the president and they document his progression from a young aspiring lawyer in Illinois, to the haggard and worn down man he appeared to became towards the end of the war just before his assassination. 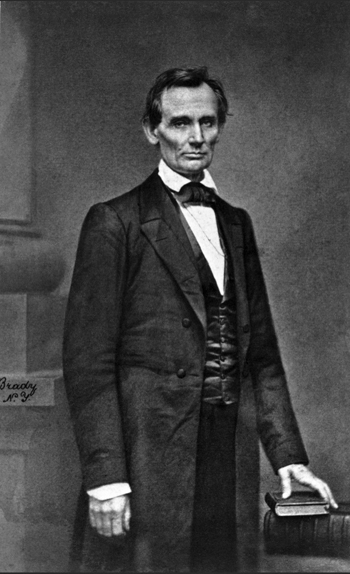 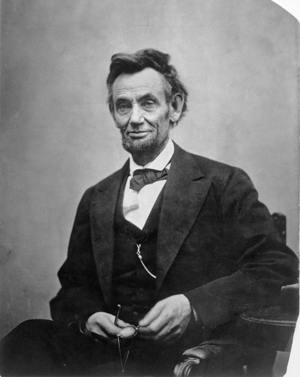 Taken on Feb. 5, 1865. This shot perfectly sums up the toll of the Civil War had on Lincoln. ©BEINECKE RARE BOOK & MANUSCRIPT LIBRARY

In an Interview with NPR, George Miles, the William Robertson Coe Curator at the Beinecke Library, talked about the significance of this collection of Abraham Lincoln photos. Around 1897, a man named Fredrick Meserve worked with his daughter Dorothy, purchasing many of these photos at auction, sometimes for as cheap as $1.10 each.

“I think that people in that period of time limit had reached a point with photography where they weren’t certain what it was any longer. The initial blush of excitement and novelty had certainly passed by that time. At the same time, artistic photographers at that time were trying to explore alternative approaches to photography that deemphasized reality,” Miles said in in interview with NPR’s Robert Siegel. “And so the kinds of photographs that Mr. Meserve started collecting were being neglected, and so I think he had the opportunity to corner the market in ways that would be very difficult to do today.” 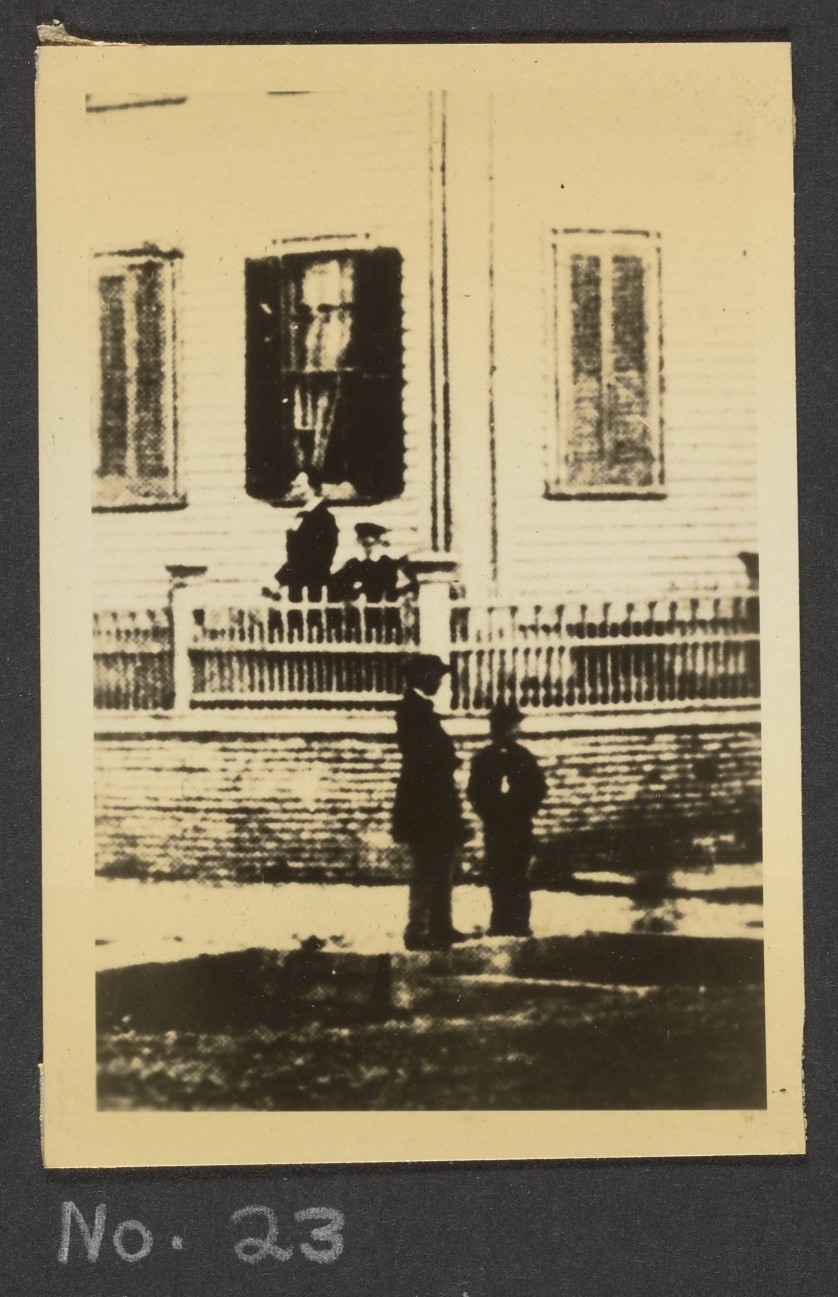 In addition to iconic pictures of Lincoln, the collection also contains tens of thousands of pictures of solders, politicians, generals and writers from throughout the war years. America’s Civil War was one of the first American wars to be thoroughly photographed and documented. This brought a human face to war, and for one of the first times in history, average people were able to associate human faces and stories to historic battles. 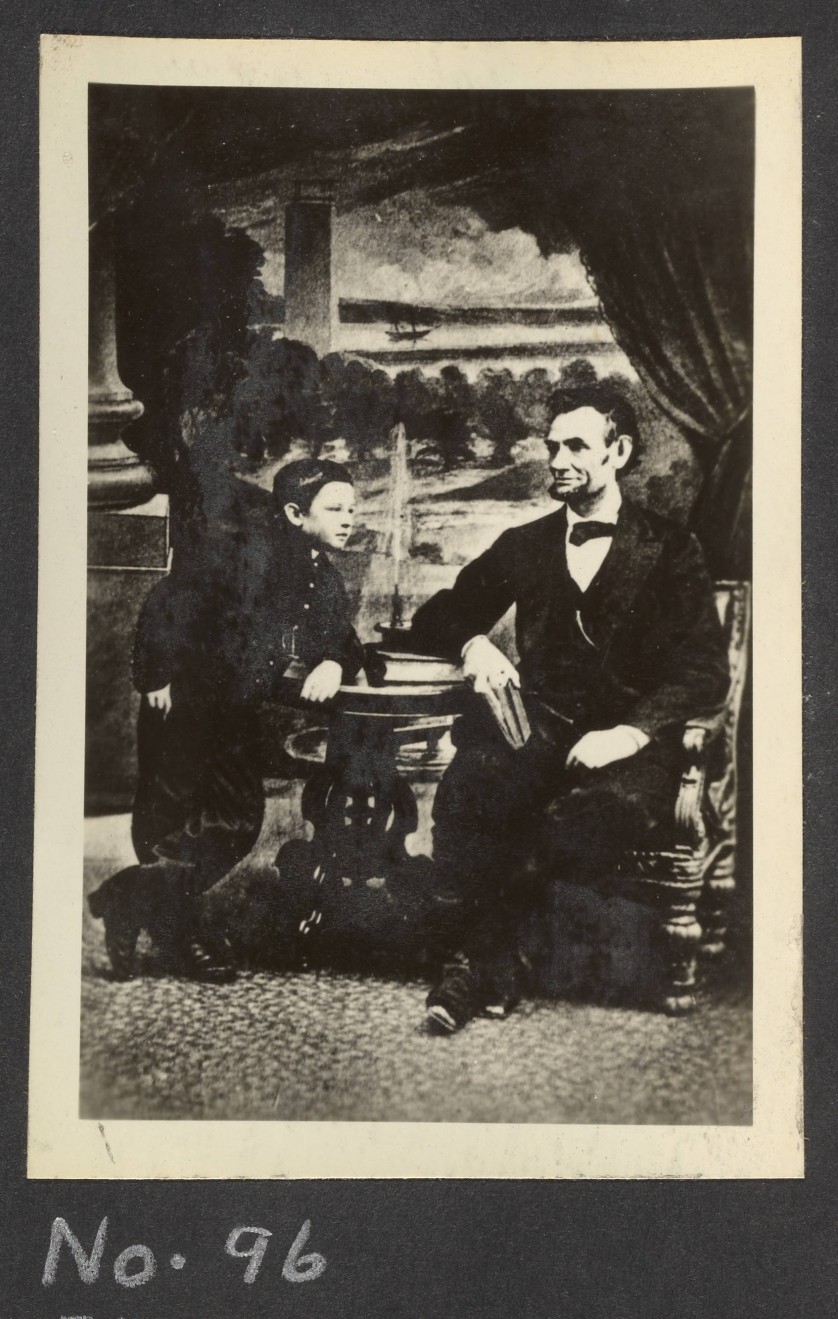 “It is not an exaggeration to describe this collection as one of America’s first and richest national portrait galleries, but that description doesn’t encompass the many rare, often unique, images of Civil War battlefields and views of Washington, D.C., New York, and other American cities,” said Laura Wexler, professor of American studies and of women’s, gender, and sexuality studies at Yale in an article by the Yale News. “This archive not only chronicles life in 19th-century America, it traces the emergence of photography as a distinctively modern medium of record and of art.” 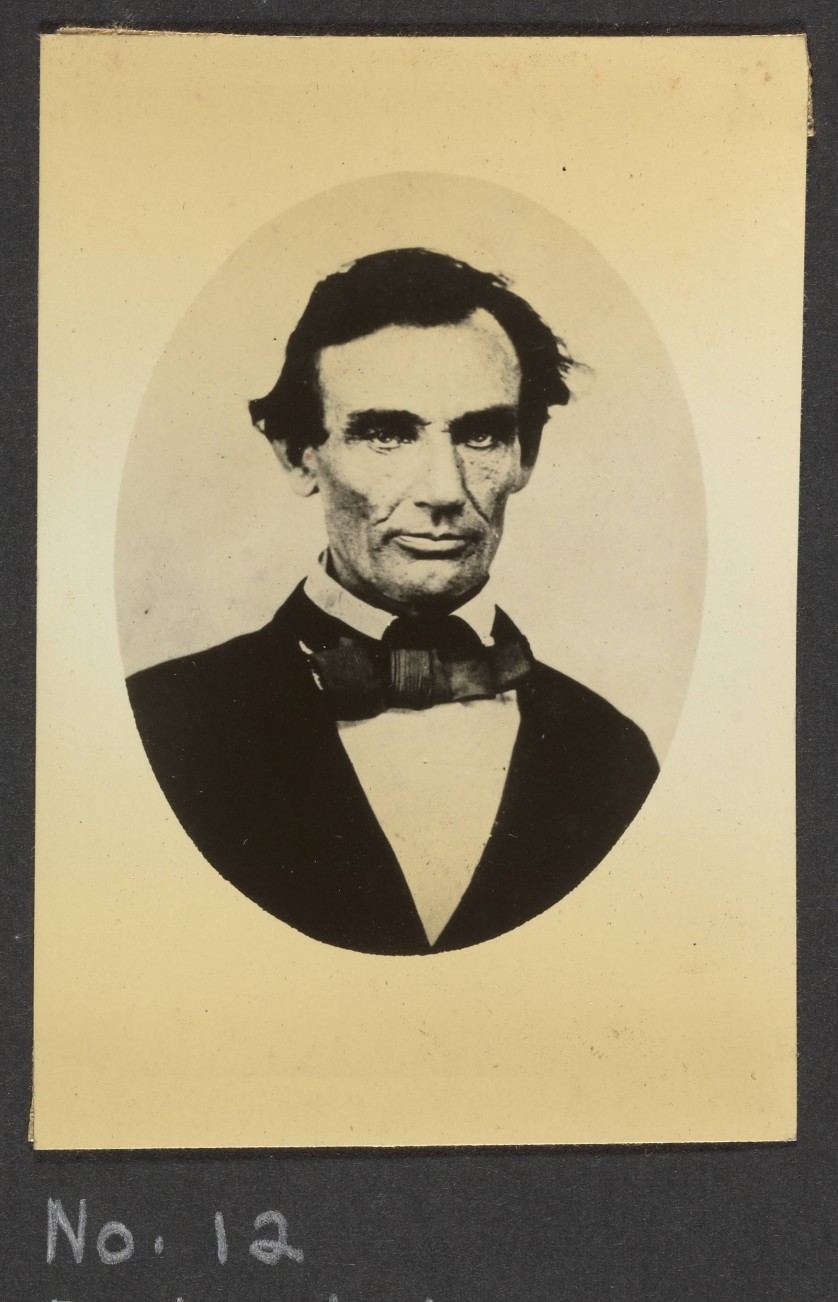