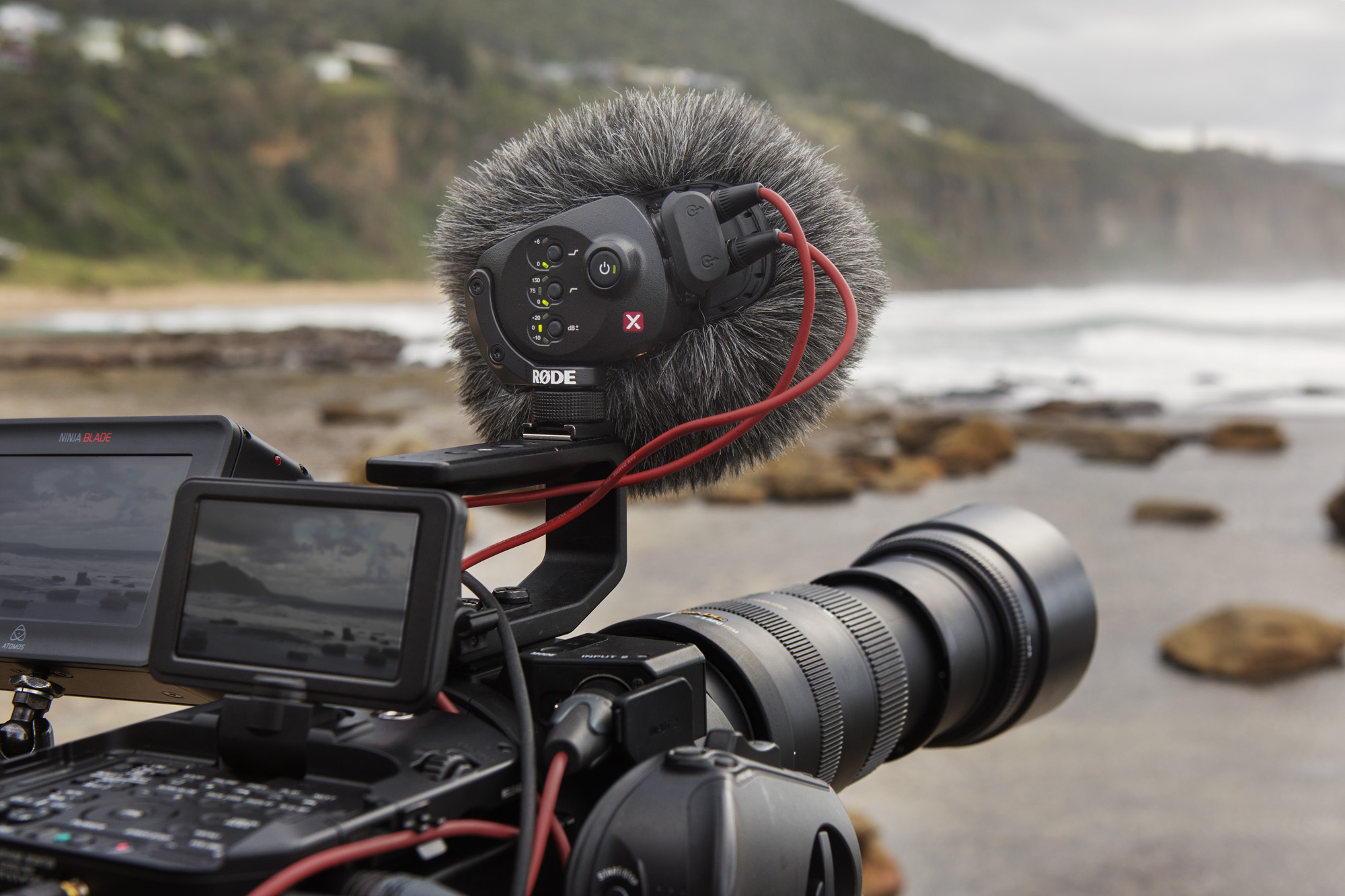 Behind the Business: Where Did the Name “RØDE” Come From?

RØDE has essentially become the household name in audio. But speaking of names, what does RØDE actually mean? “There are a few versions of this story depending on who you ask,” says Marketing Manager for RØDE Scott Emerton. “My favorite is that back in the early days the first microphones were so popular that someone told us they would sell ‘like a rat up a drain pipe’ so the mic was nicknamed the RODENT1. This was later changed to RØDE NT1 when Peter Freedman, the son of original founders Henry and Astrid Freedman, needed a company name and model number for the first microphone. The name stuck and almost every mic since then has continued the ‘RODENT’ lineage.”

The tongue-in-cheek nature of that story is indicative of what we’ve come to expect from some of the most down-to-earth, cheerful, clever and fun-loving people that make up the popular microphone company. If you know audio, than you most certainly know RØDE.

RØDE’s parent company, Freedman Electronics, was founded in 1967 and became one of the first professional audio companies in Sydney, Australia to design, manufacture and install a wide range of audio products such as amplifiers, loudspeakers and, of course, microphones. Their son Peter took over the business in the late ‘80s and by the early ‘90s had a great response to a condenser microphone he sourced from China and rebuilt with custom components. 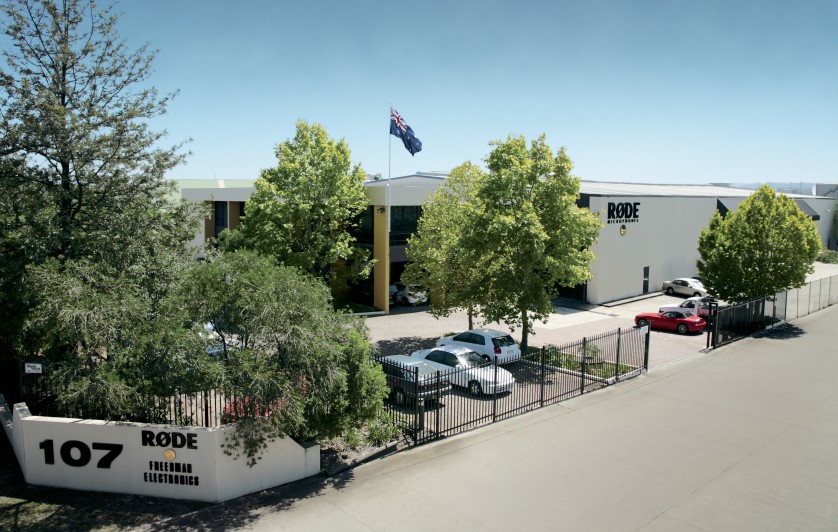 “After Peter’s upgrades these mics performed to the level of their European counterparts at a fraction of the price,” Emerton told me. “This, together with the introduction of ADAT multi-track recorders in the early ‘90s, revolutionized the home and project studio market, as great quality gear was now more affordable than ever.” RØDE has continued that legacy to this day, maintaining highly competitive rates for equally high-quality audio equipment.

“RØDE was founded on the premise of making quality audio tools accessible to everyone and we feel that this mission has been incredibly successful over the past 20 plus years,” Emerton continues. “We really value the feedback we receive from our wide range of users. We design our products to be intuitive and present innovative, real-world audio solutions.”

Part of what likely contributes to RØDE’s success is their choice of who they employ. “Most of our team is creative people so on the weekends we’re out shooting or playing music. It’s very easy to relate to our customers and talk to them on their level rather than a large corporation that’s only concerned with selling their product.” 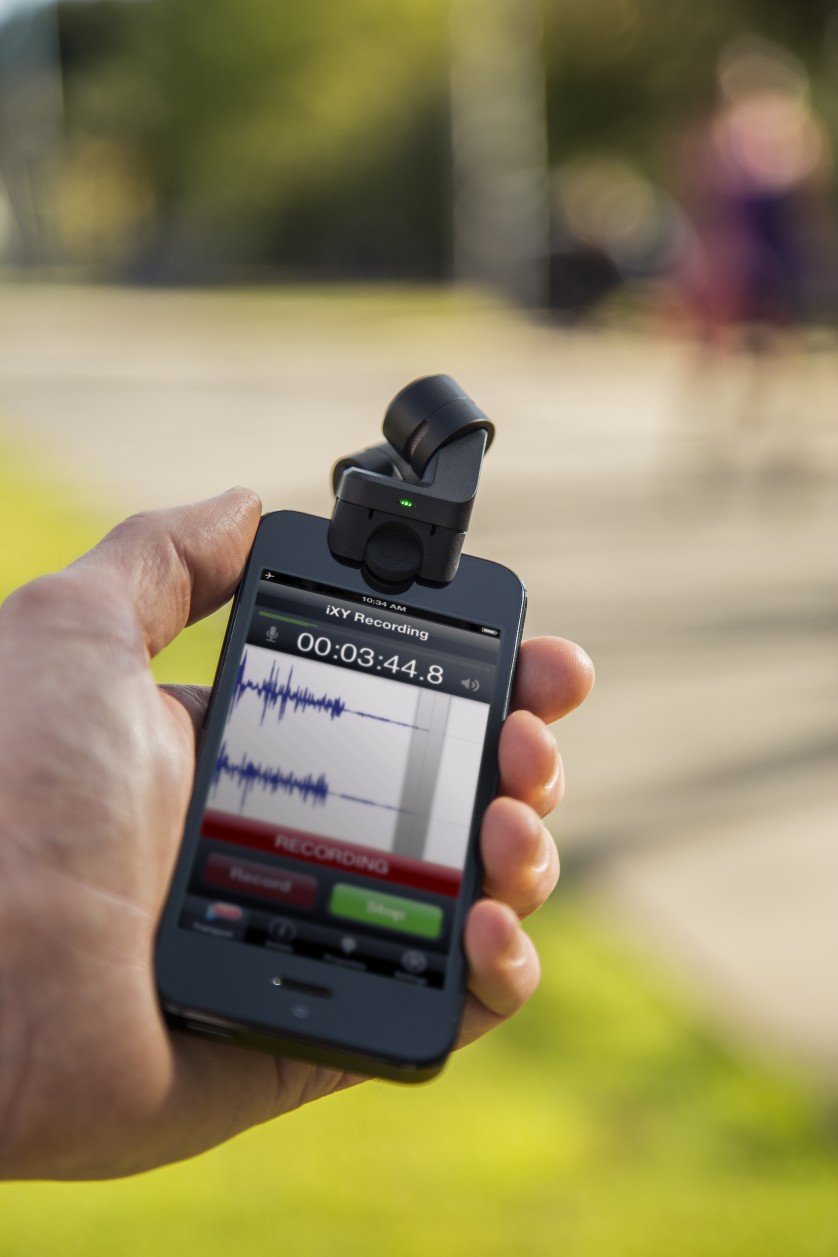 RØDE’s first benchmark success, the product that helped propel them to the top of the audiophile charts, happened in 1992. “The original NT2 microphone was the first product that really took off in terms of worldwide reach,” says Emerton. “Peter was personally cold-calling recording studios in Los Angeles, showing them the NT2, and selling them by the hundreds to local LA music stores. The following year at the NAMM trade show RØDE signed with distributers in Europe, Asia and North America.”

Although RØDE doesn’t have a product they believe has “flopped,” been poorly received or malfunctioned on a wide scale, that doesn’t mean they haven’t learned valuable lessons, though.

“We’re always listening to our customers and value their feedback,” Emerton said. “A good example of this is the shock mounting on our VideoMic range of microphones. While they’re incredibly popular and generally praised for their performance, the elastic suspension system was perceived as fiddly. We’ve since entered a strategic alliance with Rycote to use their proprietary Lyre system on all our new products which is undoubtedly the best shock mounting solution available.” 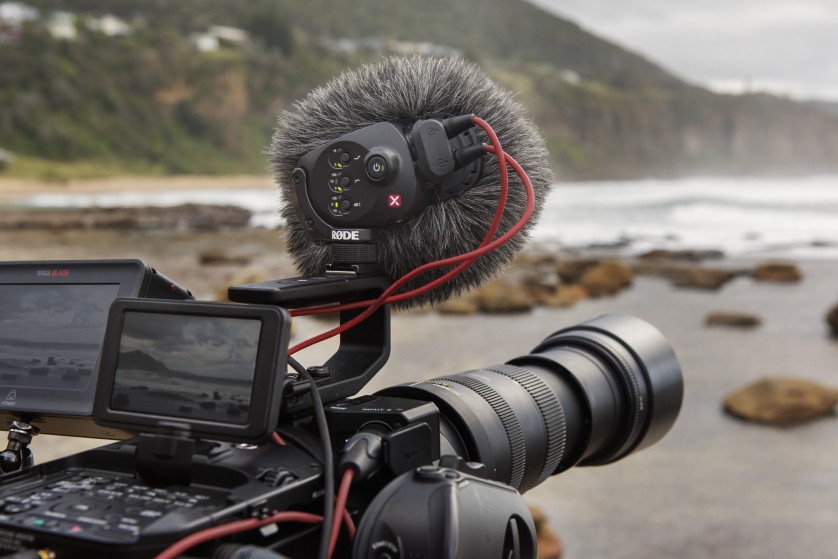 RØDE’s most recent offering is one the team seems particularly proud of: the Stereo Videomic X. “With the SVMX we wanted to offer a truly studio-grade microphone with all of the best possible features our users demand, while keeping it small and compact enough to still be mounted on-camera,” says Emerton. “There has always been a perception that on-camera microphones are a compromise in performance, so we wanted to challenge that idea.”

It’s this desire to never compromise that has helped RØDE succeed where others have failed. Year after year, they prove that you don’t have to sacrifice quality for price, which is what continues to drive their heritage and maintain their core tenants. “There has been numerous challenges, but perhaps the hurdle we’re most proud of overcoming is to continue the majority of our manufacturing here in Australia,” Emerton says. 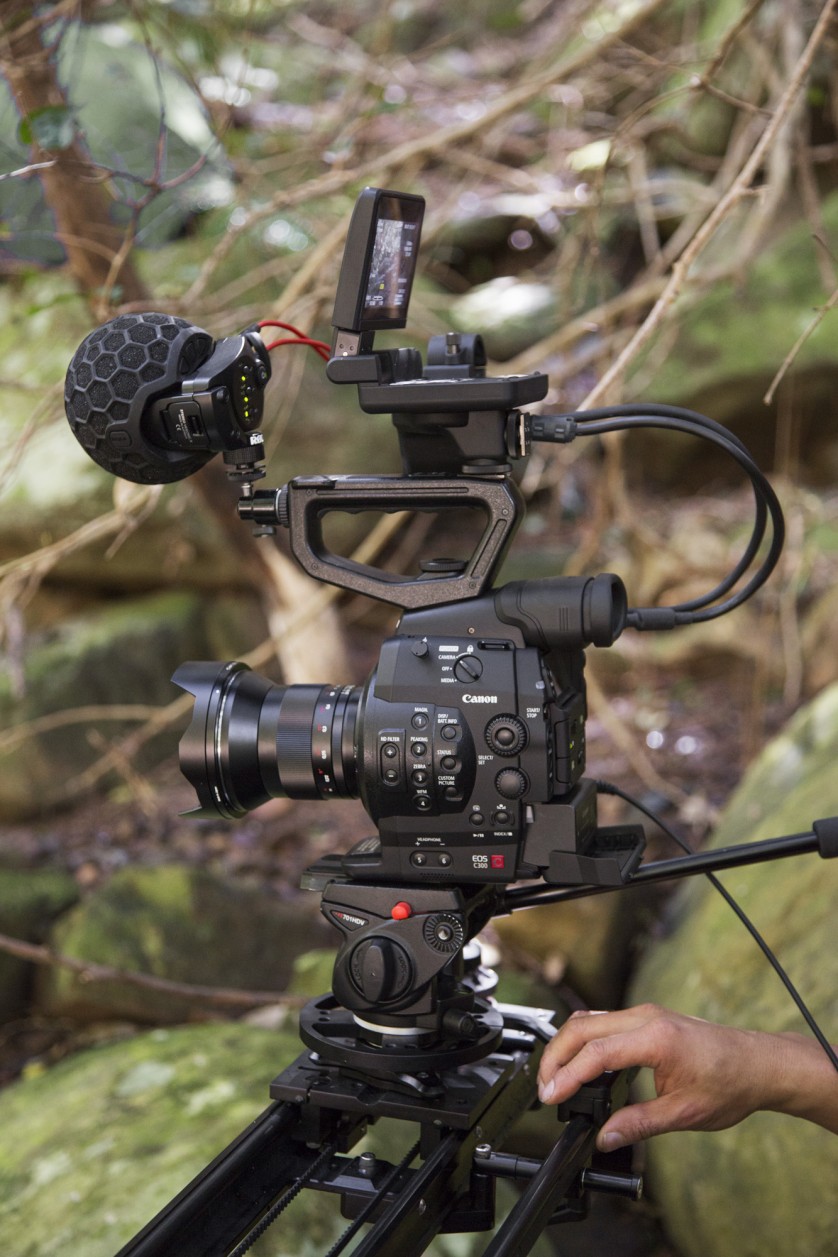 With the care and dedication RØDE has put into everything they’ve produced so far, I have no doubt that tackling whatever challenge they choose next will be a success. “I love my RØDE,” is what’s printed on one their most popular “swag” t-shirts, plainly stating what all of their customers believe.

This article originally appeared in the Winter 2014 issue of Resource Magazine.