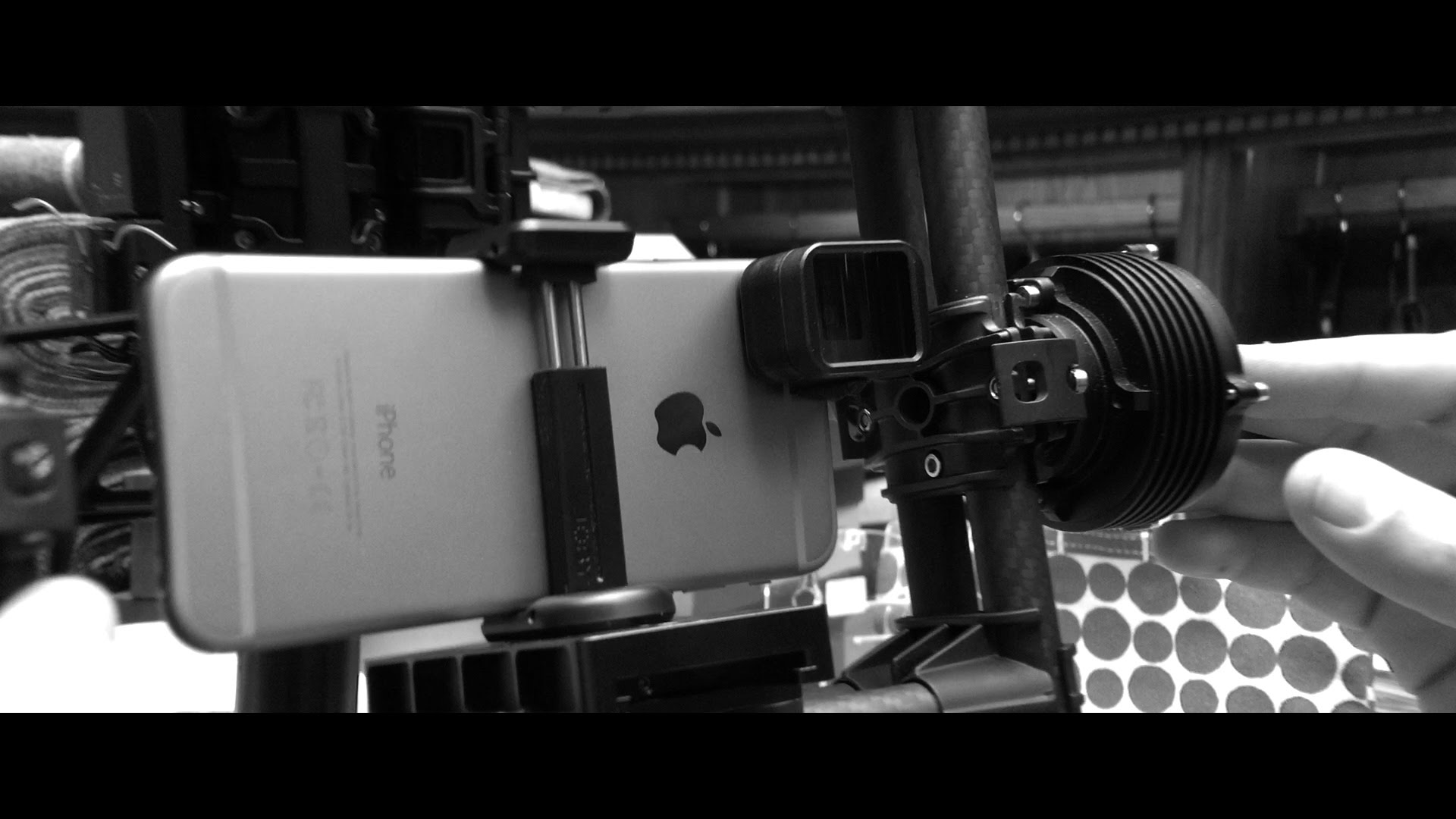 Reza & Co, makers of the very successful video shot entirely on iPad for Bentley called “Intelligent Details” just released the second video in the series, “The Bespoke Driving Jacket.” The video itself strongly resembles the quality of the first, but this time they made a few adjustments. Firstly, they shot the project entirely on iPhone 6 and 6+ and used a nifty new anamorphic adapter to give the film a wider aspect ratio.

I think the biggest question here is going to be what that anamorphic lens is. You can get more information in it directly from Moondog Labs.