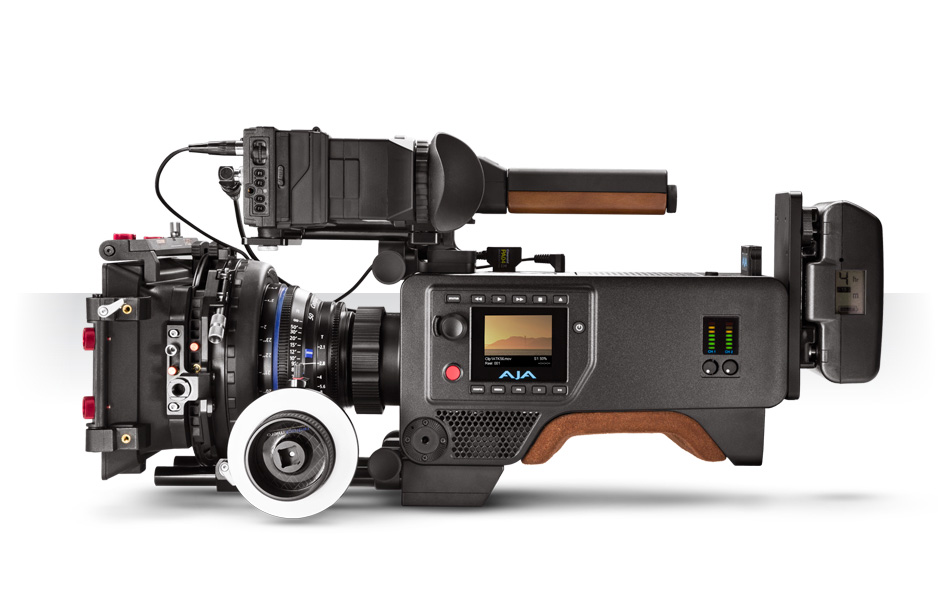 How Would You Like To Try the AJA CION 4K Camera for Free?

Of all of the relatively new 4K cameras hitting the market, one system that hasn’t had as much press is the CION from AJA Video Systems. Perhaps in an effort to fix that, and to gain a share of the market, they have decided to make 100 CION cameras available, for free, to people who want to try them.

Going by the hashtag #TryCION, AJA has a form on their website that potential users can fill out, and they will select users to receive loaners of the CION. Never heard of the CION before? Let’s have a quick look:

The specs are as follows:

• APS-C sized CMOS Sensor with 12 stops of dynamic range
• 4k in a Raw format up to 120fps (via external recorder)
• Internal Apple ProRes 4444 recording
• Mounts for PL, EF, B4 and G-mount are available

The CION is a $9,000 system, so that puts in right in the pack with the likes of the BlackMagic URSA and the Sony FS7.

It’s not every day that a camera manufacturer offers essentially a free rental of an expensive system, so this is a unique opportunity, especially if you already have a project in mind that would be a good application of the camera. The last time we saw anything like this was when Sigma offered the same idea for those interested to try out their new Quattro cameras. We aren’t sure how well that worked out for them, but the people we talked to who did try the systems were generally pleasantly surprised. So, if you’d like the chance to try out the CION system, head over to the AJA website and fill out their application form.