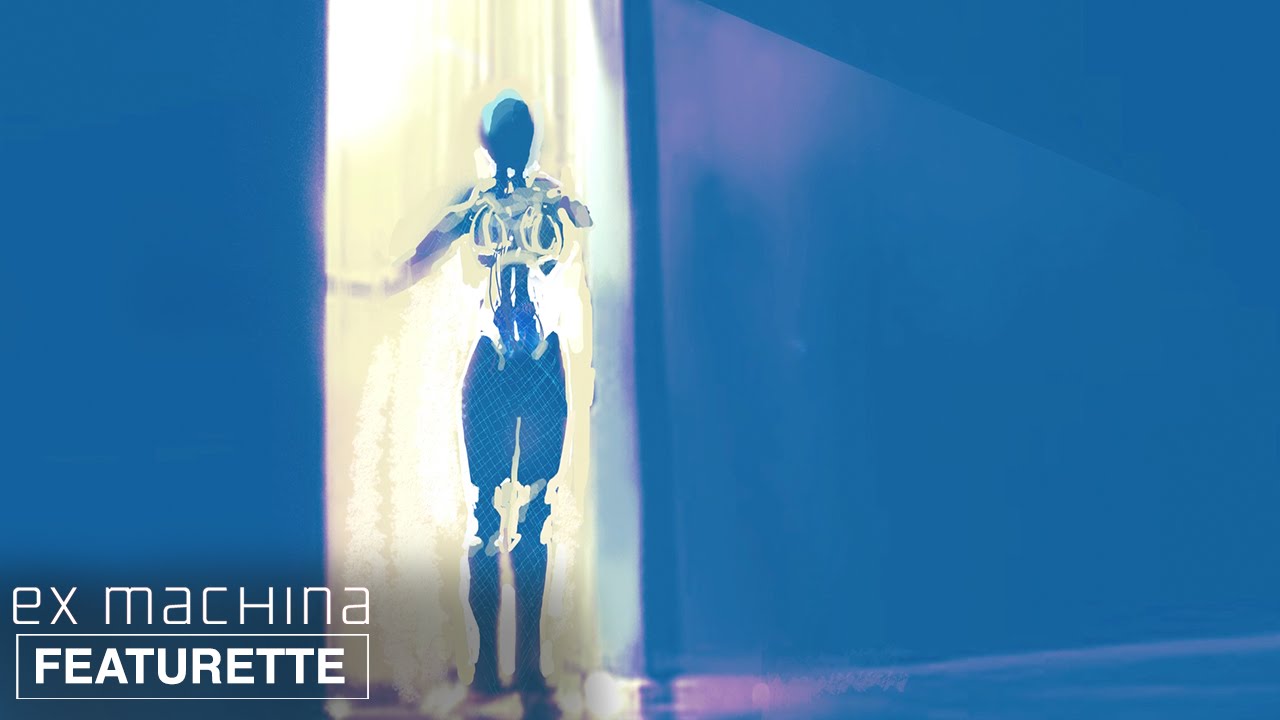 Making a Human Machine: Behind the Scenes of Ex Machina

There is a problem with  modern robotics, and it’s called an “uncanny valley.” What is an uncanny valley? In a definition supplied by Wikipedia, it “is a hypothesis in the field of aesthetics which holds that when features look and move almost, but not exactly, like natural beings, it causes a response of revulsion among some observers. The “valley” refers to the dip in a graph of the comfort level of beings as subjects move toward a healthy, natural likeness described in a function of a subject’s aesthetic acceptability.” In a recent film called “Ex Machina,” the special effects artists and director managed to create a robot that rides above the uncanny valley, despite the fact that most of the robot is not covered in skin. I think it works because the most important parts, the form as well as the face, are intact.

In these series of behind the scenes videos, the team describes in great detail how they went about shooting the scenes, the acting necessary as well as the special effects (and lack thereof in some cases) that made the robotic girl in the film feel more human than perhaps some humans.

The Verge summarizes things rather well:

With so much of the film riding on the dynamic between the two, the visual effects team had to make sure that Ava was immediately believable as a machine without letting design or technique get in the way of Vikander’s nuanced performance. The result is nothing short of a marvel. On the eve of the film’s expansion into even more US theaters, I spoke with visual effects supervisor Andrew Whitehurst about how they were able to tackle the challenge.

The team responsible for Ava, everyone involved, has done something really admirable here. They made a sci-fi concept into something truly dramatic, and gives us a character that after the first scene we no longer see as a robot, but a real “human” character. It forces us to think about the future of robotics, and where we will go with it. That, aside from making an entertaining film, is a huge success in itself.