Photographer of the Day: Massimo Vitali Captures Beach Life All Around The Globe

Massimo Vitali, born in Como, Italy, is today’s photographer of the day. After moving to London after high school, where he studied Photography at the London College of Photography, he now lives and works in Italy and Germany. In the early Sixties he started working as a photojournalist, collaborating with magazines and agencies around Europe. It was during this time that he met Simon Guttmann, the founder of the agency Report, who was to become fundamental in Massimo’s growth as a photographer.

As the 1980s rolled around, Vitali found a growing mistrust in the belief that photography had an absolute capacity to reproduce the subtleties of reality, which led to a change in his career path. He began working as a cinematographer, however his relationship with the still camera never ceased, and he eventually turned his attention back to photography as a means for artistic research.

His series of Italian beach panoramas began in the light of drastic political changes in Italy. Massimo started to observe his fellow countrymen very carefully. He depicted a “sanitized, complacent view of Italian normalities”, at the same time revealing “the inner conditions and disturbances of normality: its cosmetic fakery, sexual innuendo, commodified leisure, deluded sense of affluence, and rigid conformism”. 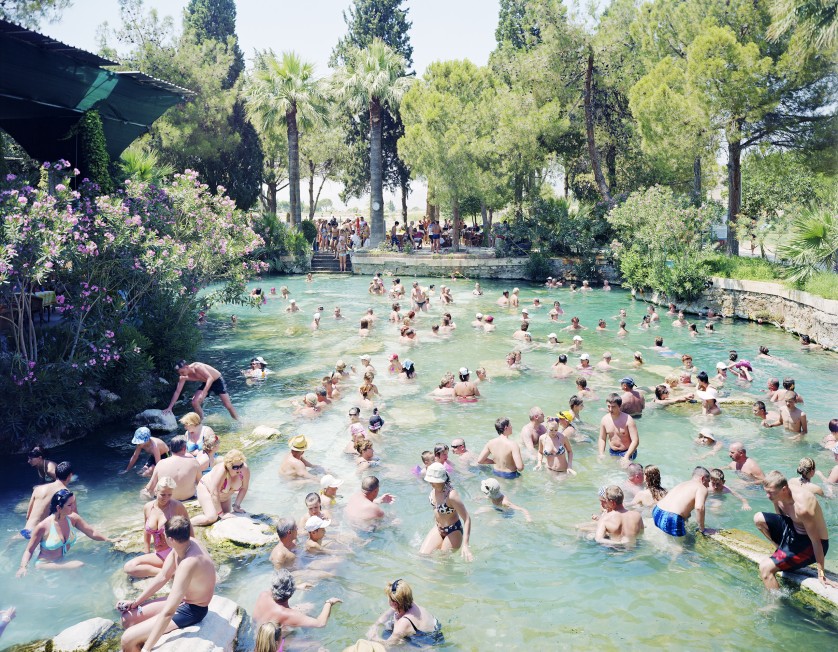 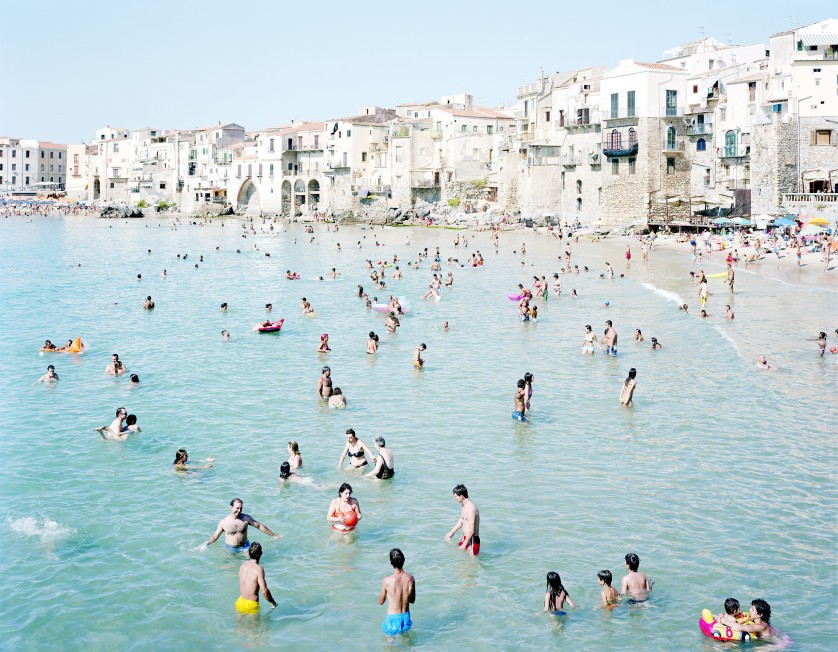 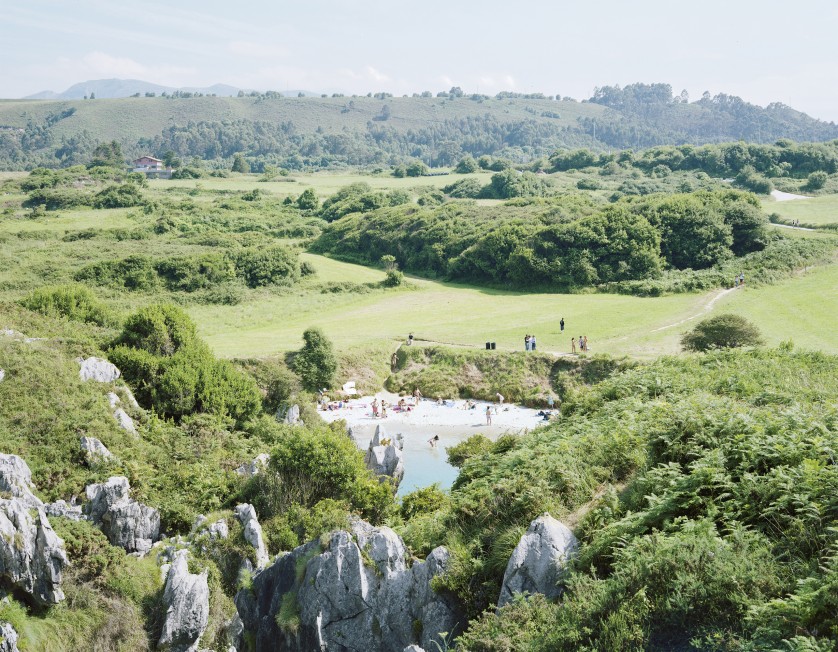 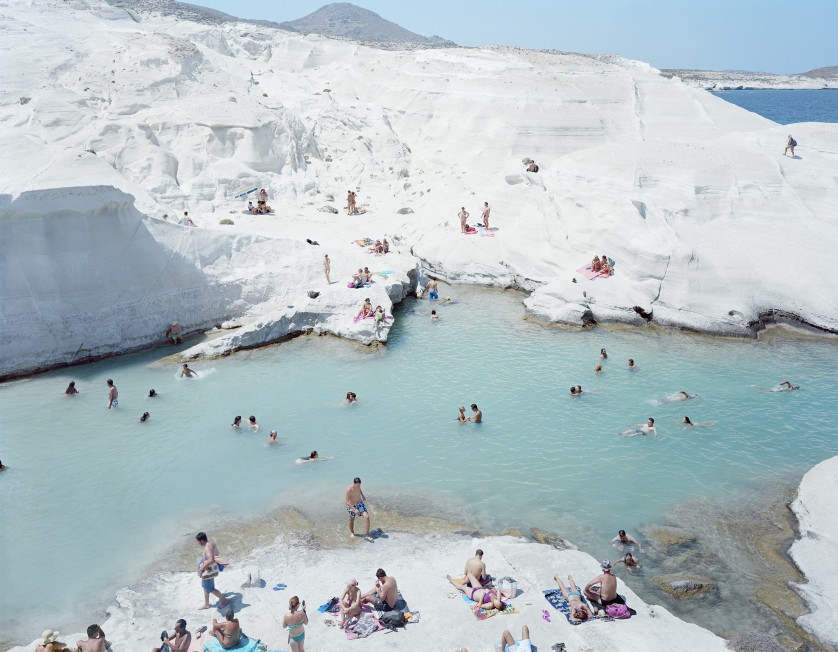 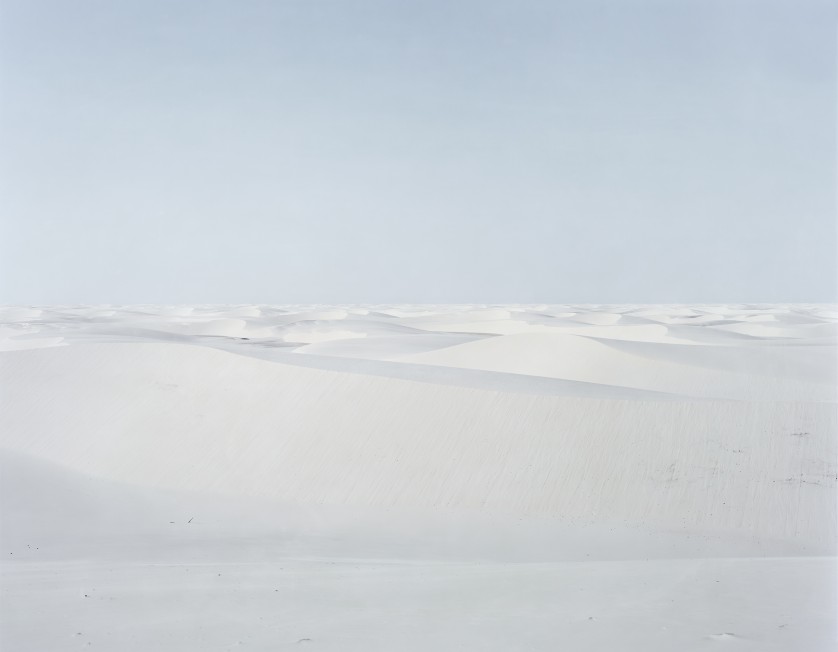 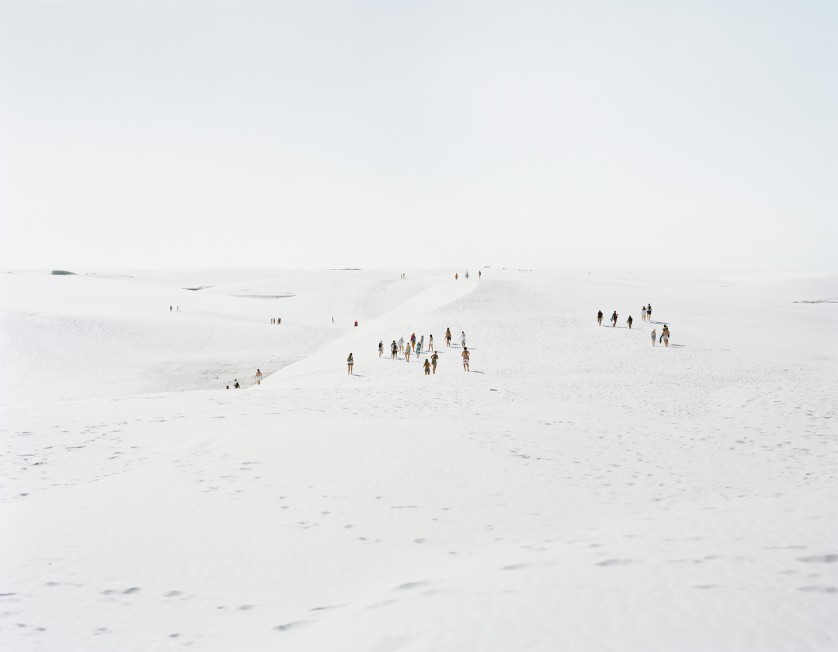 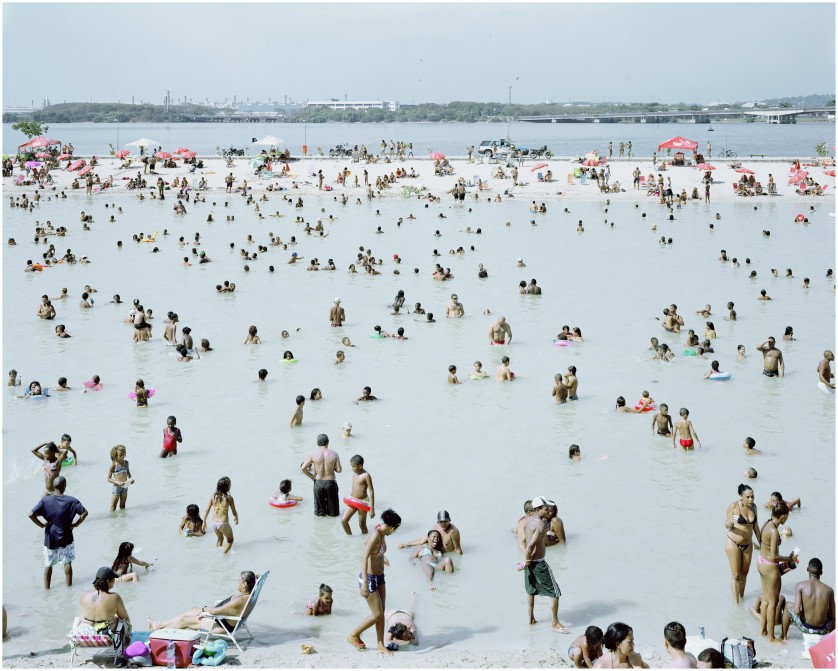 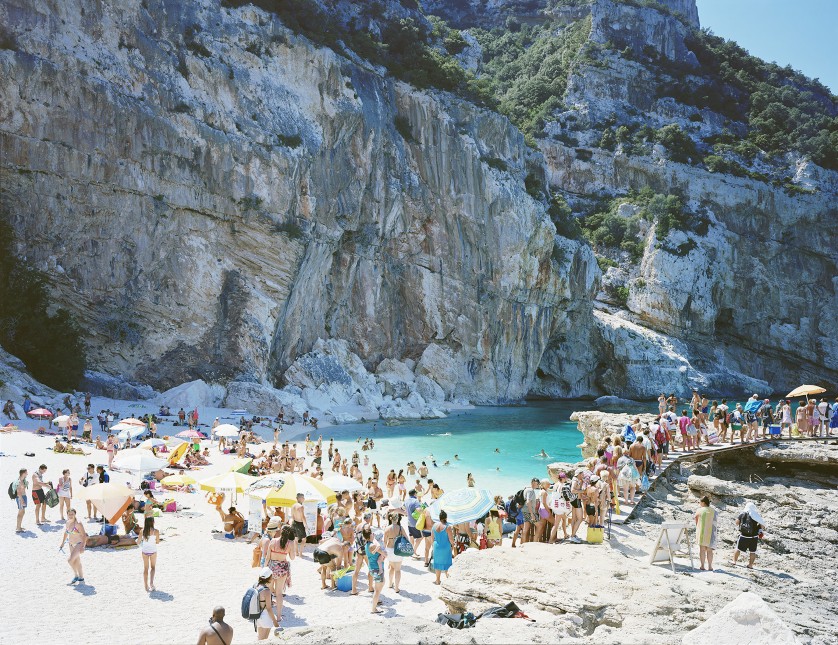 To see more of Massimo’s work visit his site.