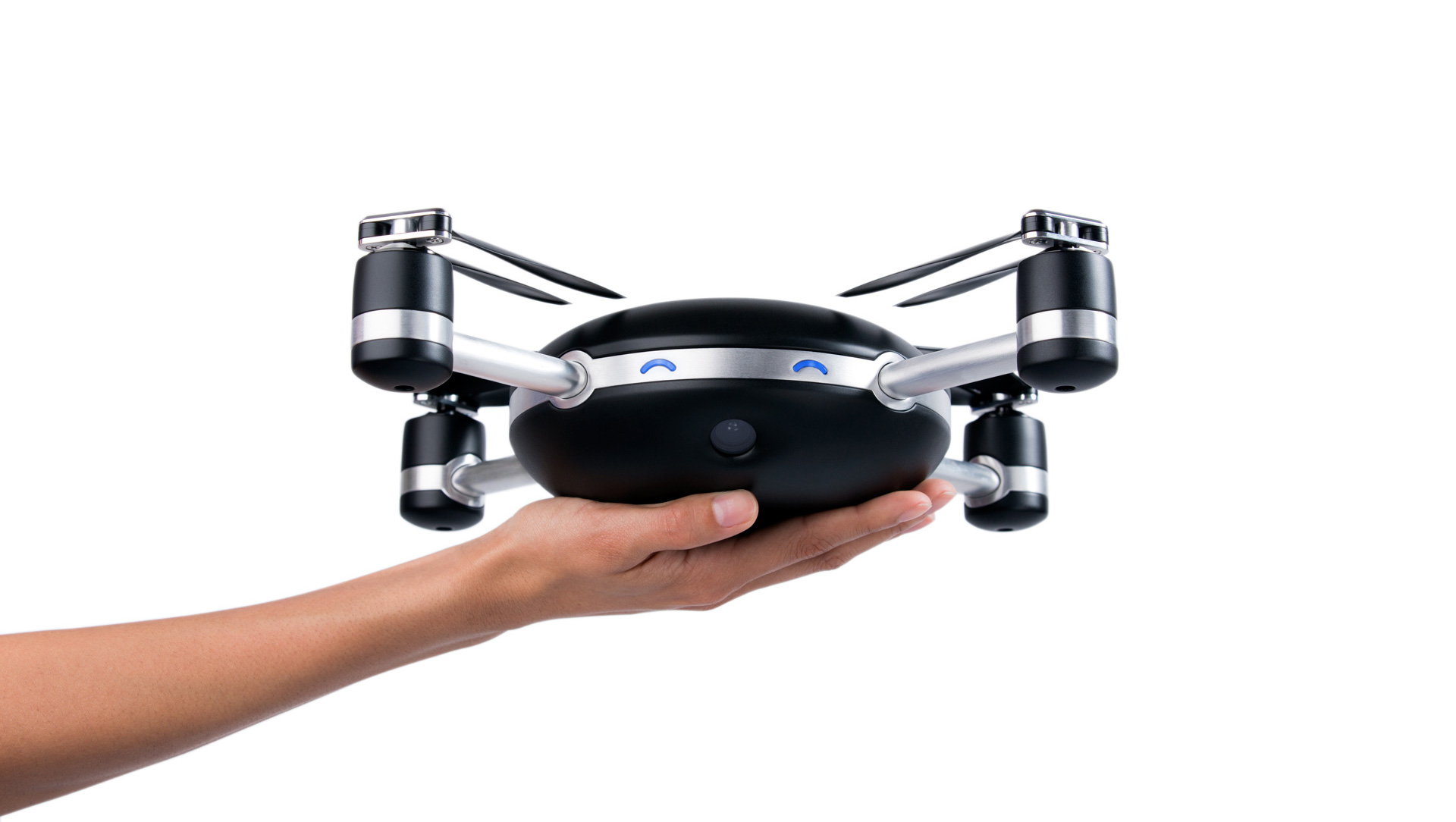 The Most Innovative Drone Yet: Lily is a Camera That Flies Itself

Lily is a camera drone that follows you without any need to control it. It’s a brilliant concept, but the idea isn’t new… what is out there just hasn’t reached a level of full-on acceptance or reliability. There are multiple drones either in full scale production or in beta/Kickstarter mode that promise the idea of a quadcopter that will follow you without any assistance or need to use a controller. The first one that we would consider the most successful would probably be Air Dog. It’s a good idea, but probably not the best execution on their part. Well at this point, I don’t think it’s the best execution and that is because of what I have seen with Lily. I didn’t feel that way until I saw the Lily though, as it’s execution is so flawless that I can’t help but be excited. 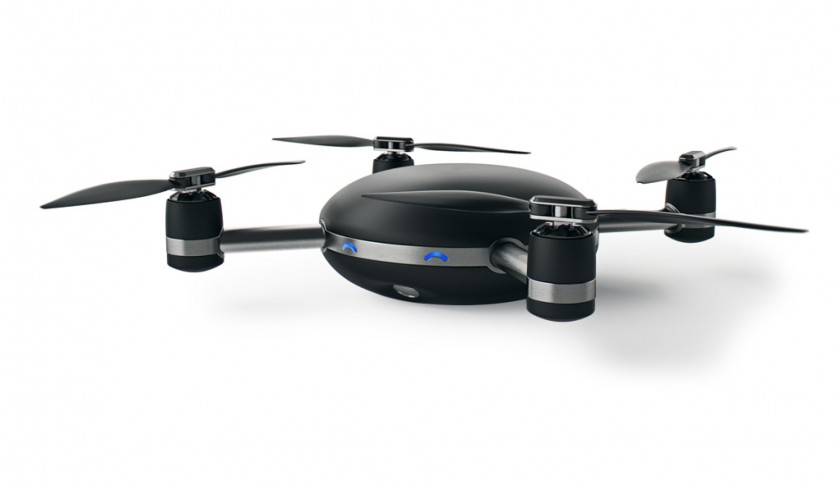 The Lily Camera has a highly technical yet personal relationship with its owner. You wear a tracking device that relays his/her position, distance, and speed. This proprietary technology enables Lily to fly completely autonomously, always keeping its owner in the shot and delivering smooth footage. Lily is also programmable and can receive directions via the tracking device or the mobile app for more granular controls. The camera is able to follow, loop, zoom, fly out, hover, and more. 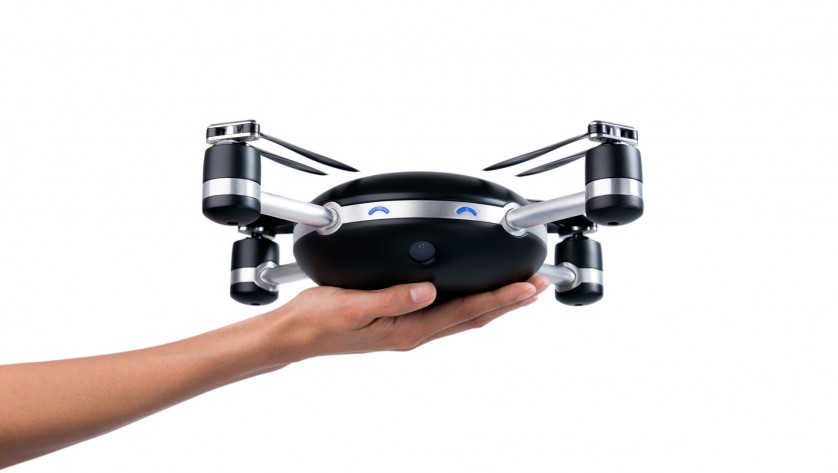 Instead of using a Gopro and a large, bulky body, Lily takes a 180 and goes for a built-in camera and a small, durable body. Why is this better? From a consumer standpoint, it’s easier to manage a more compact single item rather than something big and unwieldily. Also, by self-containing the camera, Lily was able to make the drone waterproof and work in some other really astounding features.

Firstly, besides the amazing feature of being waterproof, the Lily is able to do a lot with full control of the camera. It shoots in 1080p @ 60fps / 720p @ 120fps, but if you set it to shoot in 720p, it can determine when you initiate something like a jump off a ramp on a snowboard and automatically start and stop slow motion as you do that jump, splicing the video together internally and creating a seamless transition between real time and slow motion without you having to do anything. The sensors on the wrist tracker do it all.

Secondly, everyone knows audio from a drone is useless. Well, let me correct that: it was useless. The Lily does something really innovative: the wrist tracker is also a microphone. It records your voice (or whatever else is happening near you) and combines it with the aerial video internally and automatically, making the audio actually more usable than any other drone footage before it. The Lily also takes off and lands in a really fun, innovative way. To take off, you can either hold it up in the air or just throw it. Throw it where? Off a bridge, into a river, toss it in front of you… it all works. The Lily is capable of recognizing when its been thrown and taking off immediately and quickly. It’s not a game-changer ability, but it makes flying more casual and actually fun. It’s a brilliant add-in. To land, simply hold out your hand and it will gently lay down on your palm.

So the summary of what it can do:

I’ve seen the Lily in person and I’m incredibly impressed- and what I saw was still a prototype. It’s going to get even better and I can’t wait to test out a finished model.

Pre-orders for the Lily Camera begin May 12 at $499 USD. The special pricing includes the camera and a wrist tracking device with waterproof case. Additional accessories such as propellers, cases, etc. will be available for purchase online. The product ships in February 2016 at a retail price of $999.

For more information and to pre-order Lily, head over to Lily.Camera.