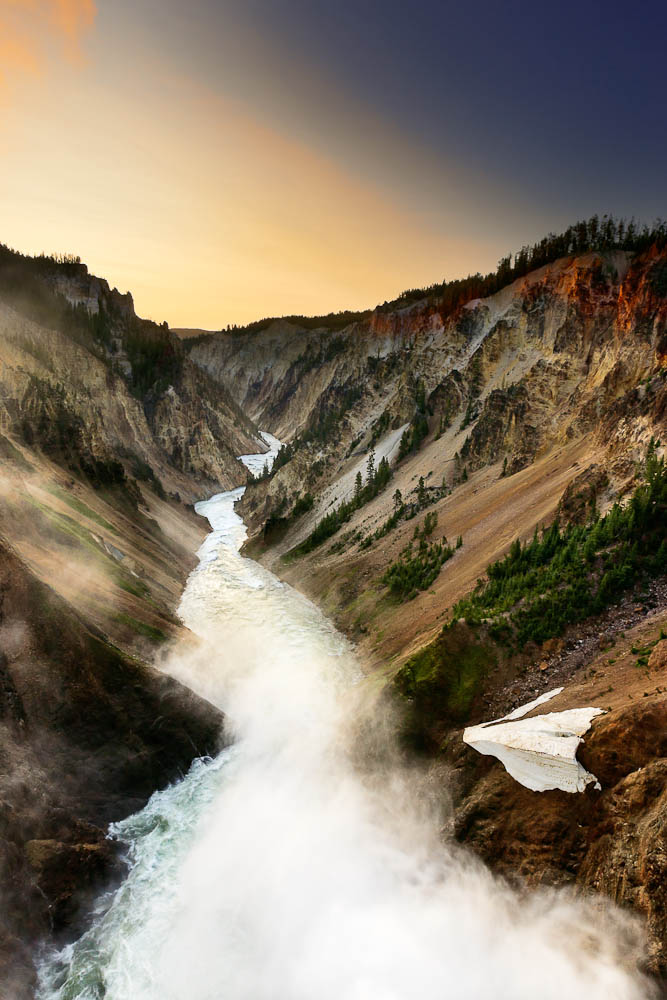 A law has been proposed in Wyoming whose original intent is, according to Slate, to “conceal the fact that many of its streams are contaminated by E. coli bacteria, strains of which can cause serious health problems, even death.” What’s more, instead of facing the issue and actually attempting to fix it, Wyoming officials seem to want to hide it by making it illegal to report environmental data to the government without being specifically approved to do so ahead of time. So what does this have to do with photography? Well, taking a photo falls into collecting data on an area, and that falls under this law.

That seems somewhat incredible for what amounts to just taking photos of a national park.

Justin Pidot, of Slate, wrote the following on the proposed law:

The Wyoming law transforms a good Samaritan who volunteers her time to monitor our shared environment into a criminal. Idaho and Utah, as well as other states, have also enacted laws designed to conceal information that could damage their agricultural industries—laws currently being challenged in federal court. But Wyoming is the first state to enact a law so expansive that it criminalizes taking a picture on public land.

The new law is of breathtaking scope. It makes it a crime to “collect resource data” from any “open land,” meaning any land outside of a city or town, whether it’s federal, state, or privately owned. The statute defines the word collect as any method to “preserve information in any form,” including taking a “photograph” so long as the person gathering that information intends to submit it to a federal or state agency. In other words, if you discover an environmental disaster in Wyoming, even one that poses an imminent threat to public health, you’re obliged, according to this law, to keep it to yourself.

From what I’ve read of the bill, it makes really no sense at all for anyone. I could maybe understand it if it was some obscure language that unfortunately brought in photographers but was actually a good bill, but I can’t see the upside here under any frame of mind or context. Hopefully Wyoming citizens agree and vote down this bill before it gets too far.

[Via Slate via DIY Photography]