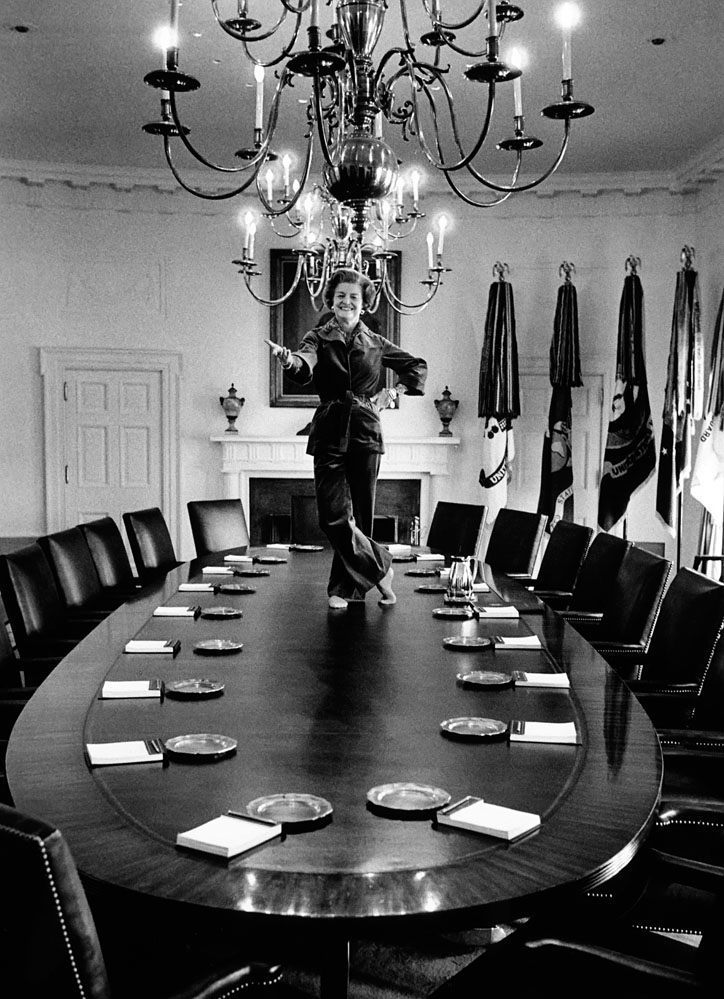 Pulitzer Prize winning photographer, David Hume Kennerly recently presented Bullets, Baseball & Men in Gray Suits, an Explorer of Light event presented by Foto Care and Canon at the SVA Beatrice Theatre in New York. He led the audience on a journey of his career as a photojournalist—from photos of the Vietnam War to his time as President Ford’s personal photographer, and everything in between. I had the opportunity to speak with Kennerly for a few minutes before the talk began to discuss his career, which spans nearly 50 years. 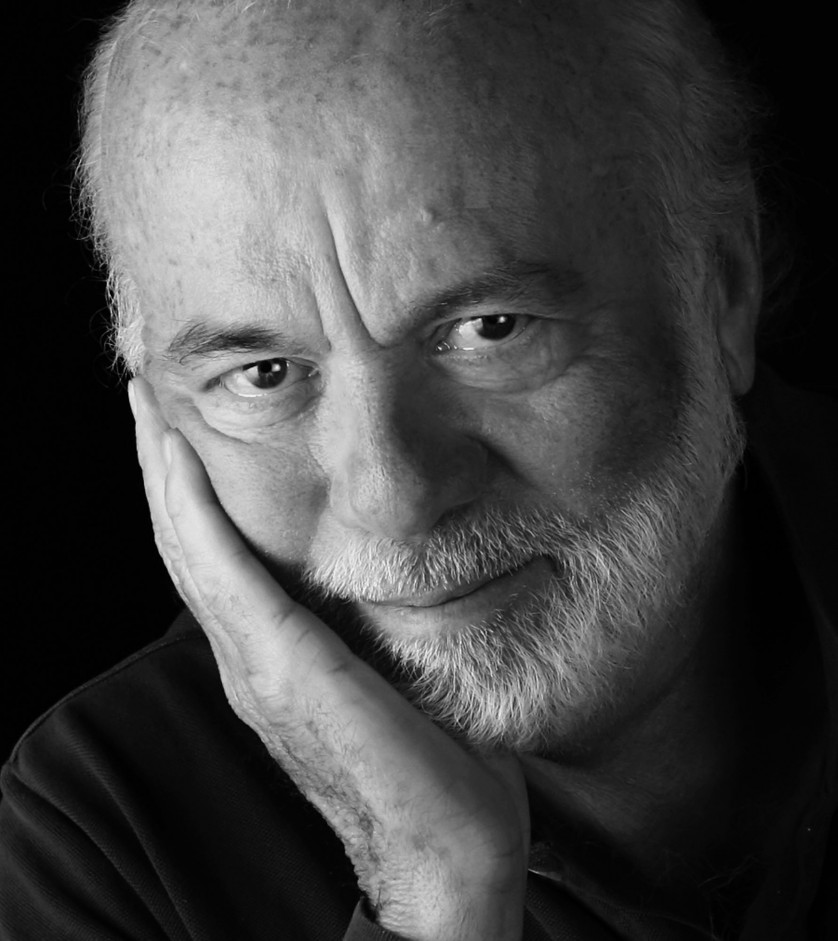 You’ve been shooting for decades – how have you seen the world of photography change over that time? And how have you adapted?

I’m an old photo dog that’s learned new digital tricks. And one thing hasn’t changed—the way you see things. To me that’s all the same, but the delivery system is different. For example, the way we store our photos, the fact that you can upload, in many cases right from a camera now, not only on the iPhone, but also on cameras with built in delivery systems.

And I think the big difference is that everyone’s a photographer now, or at least everyone’s a camera user. But I don’t feel threatened by that. In fact, I just wrote a book called David Hume Kennerly on the iPhone, and my intent was to make people better photographers by having them think more about what they’re doing and why they’re taking pictures. During the course of that, I came out with the Kennerly Photo Fitness Workout, in which you photograph five things around your house or work that you always look at but never see. And all of a sudden, it opens the world up to you. But I’m a Canon user for my paying jobs. I shoot with a 5D Mark III and it’s a simple, easy to use camera.

One of the most important things about photography, 60 years ago or today, is that you simplify the process. People make it difficult for themselves by having too much stuff, and not concentrating on the matter at hand.

Do you have a most memorable photo?

That’s a really hard question for me because there’s so many photographs I’ve taken. The short answer is no I don’t. I have a lot that mean something to me for different reasons. There’s just too many that have varying values to me—the little Cambodian girl with the dog tag, election night in Austin, the Governor’s mansion with Bush and Cheney, Sadat in front of the pyramids. This the hardest question for me to answer.

Do you ever get tired of photography?

Next year’s going to be my 50th year as a professional photographer. The thing about photography is that it never gets old. I’m not doing the same thing everyday. This year I’ve been in Africa shooting, last year I was in Jordan. In the last two or three years I’ve been in India, in Singapore, Indonesia—so I never get tired of that, I like to do it, and I’m just as excited about shooting photos now as I always have been. It’s like a hobby, and I get paid for it. 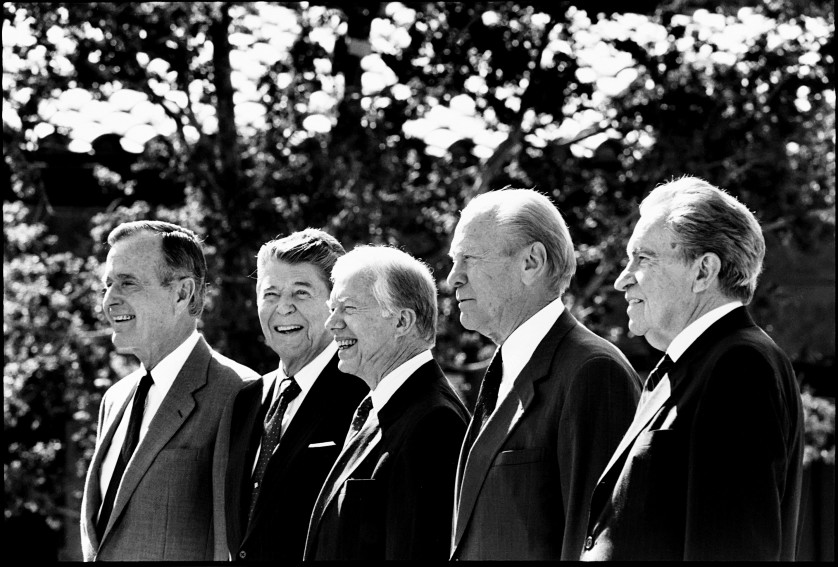 One piece of advice that Kennerly expanded on during his talk was to not make excuses. He explained that he learned this lesson early on when he showed sub-par photographs he took during a riot to his editor, who responded, “I don’t want to hear it, you can’t print excuses.” This sentiment is one we can all apply—and that’s not to say it isn’t okay to make a mistake, but that being direct with the cause can help you work towards improving.