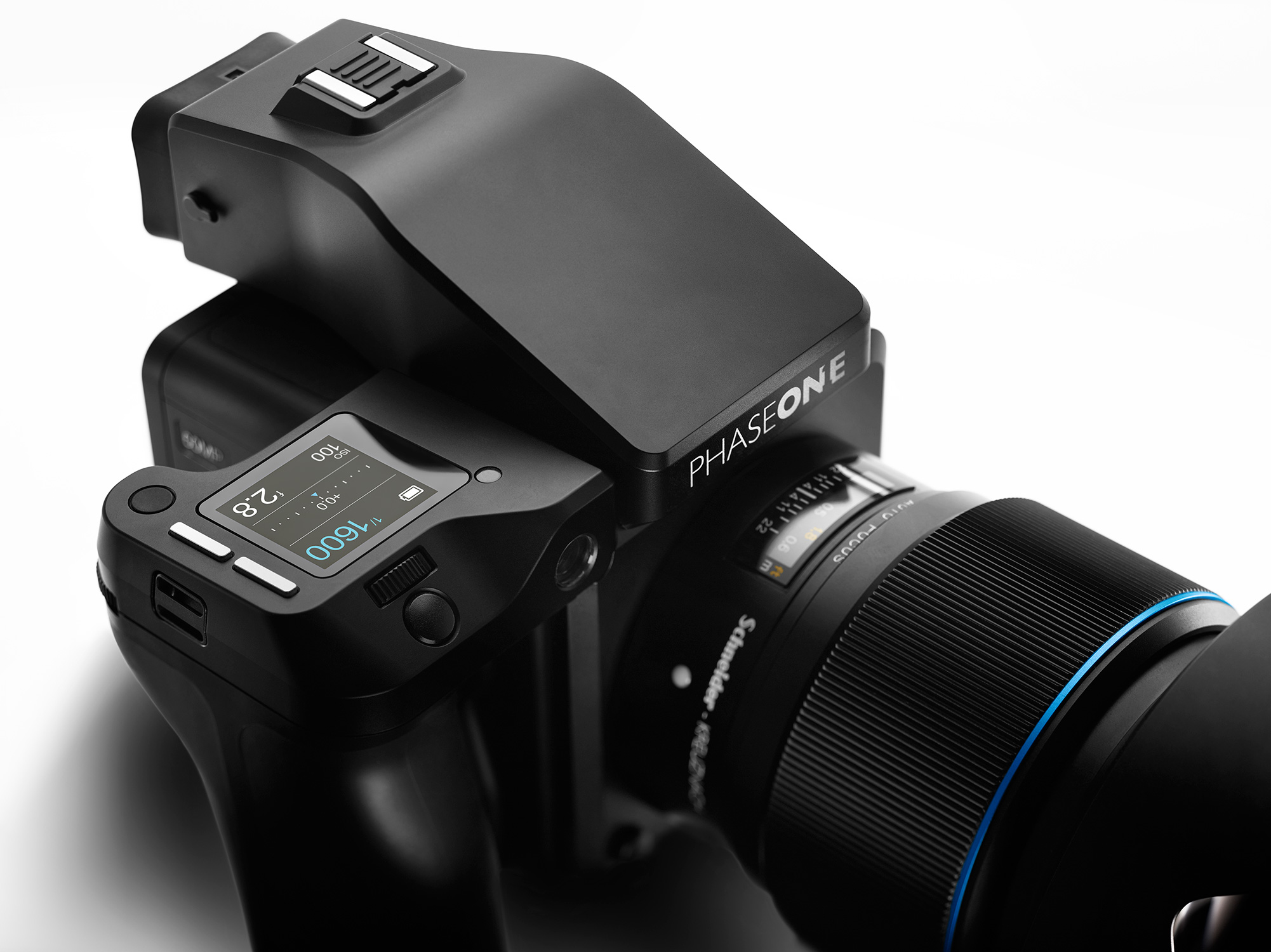 Phase One has finally announced the long-awaited new camera system their platform has been needing for some time. Today we get to see the XF system that in their words has “robust, aerial-grade mechanics, advanced electronics, a new autofocus platform, new modularity options, new software and customizable touch controls.” It’s basically a re-engineering of a platform that has been seriously needing an upgrade, and we’re finally getting just about everything we’ve been asking for.

The XF system looks to have been upgraded in the speed and usability departments across the board, with faster software (navigating the camera and its ability to write images to a card), new tactile interfaces and significantly improved autofocus.

Firstly, the new software is built on an all-new electronics architecture using faster processors, with new sensor advancements (including gyroscopic sensors and accelerometers). They also have beefed up their friendship with Profoto by including an integrated wireless Profoto flash trigger. That’s super handy. 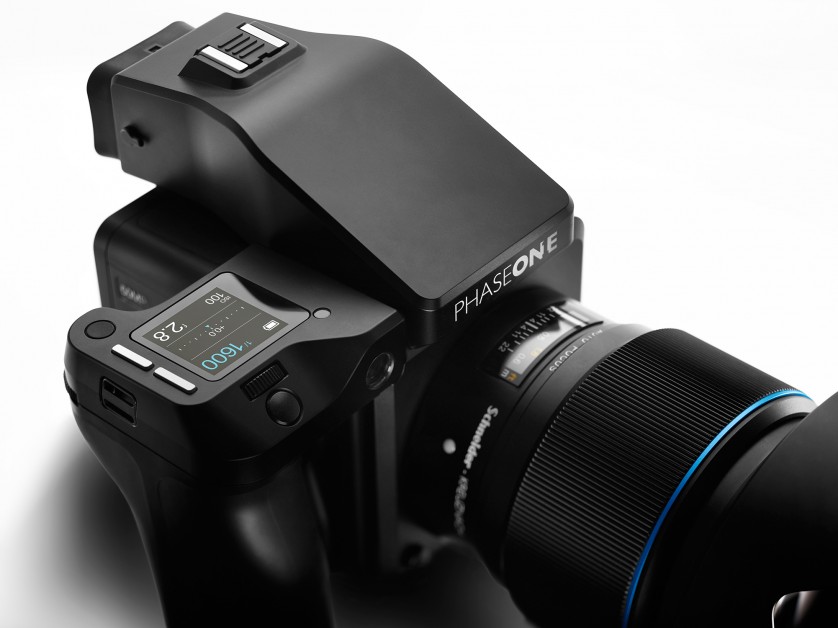 On to the actual interface, there are two touch screens on the new XF system. The first is a 1.6″ grip screen that is designed to be used with clear visibility in any lighting condition using a “transflective capacitive touch display.” On the back is a 3.2” retina touch screen designed to show high-quality image previews, with the ability to zoom to 100 percent with a single tap.

Next, The XF Camera controls can be controlled from the camera or via tethered computer/mobile device. Three customizable dial and six customizable controls let photographers personalize the operation of each control to support their needs at any given time. The new XF Camera OS powering its OneTouch UI allows for easy and fast upgrades that will provide both new features and unique customization in accordance with the feedback of our customers. 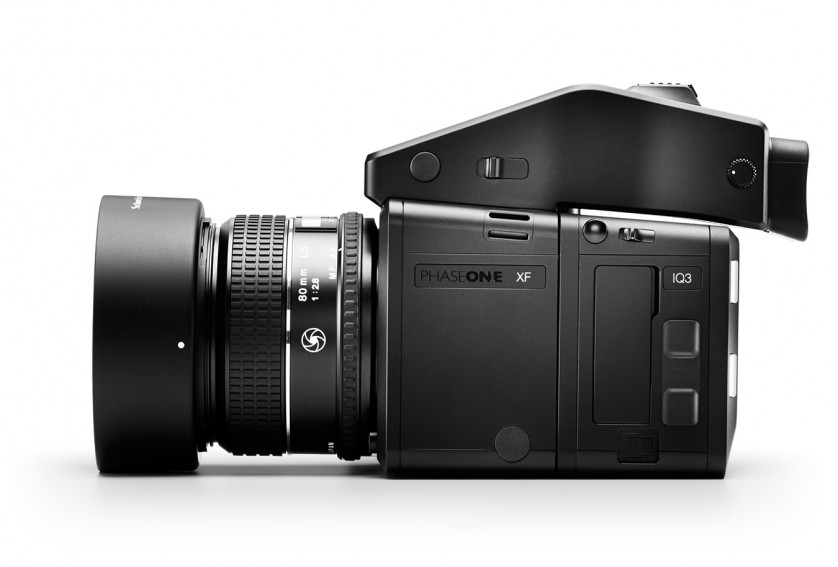 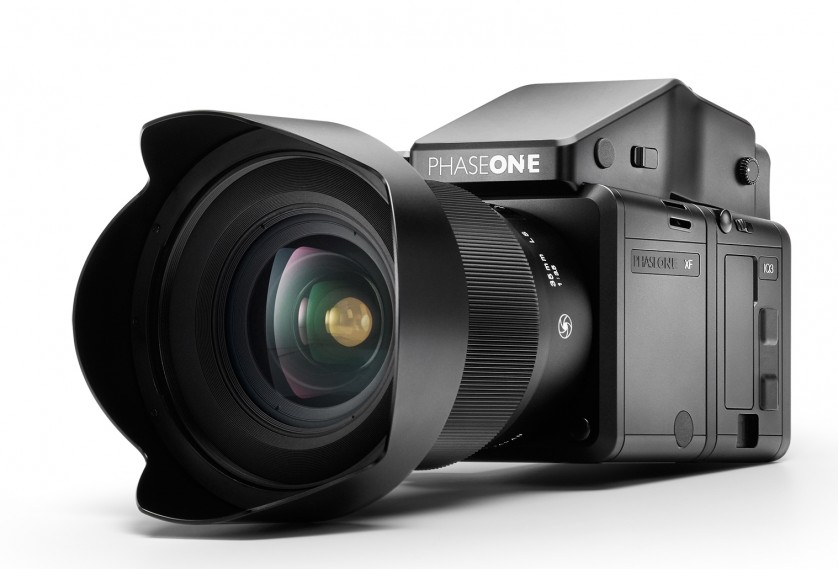 Finally (in the list of speed and usability upgrades), the new autofocus system is called the “Honeybee Autofocus Platform” (HAP-1) and is designed with a new custom processor and high-resolution CMOS AF sensor that combines a unique floating-point architecture and fully programmable interface. It is built for precision in typical professional environments using a new white spectrum focus assist light and Phase One developed patterns. With the new Hyperfocal Point Focusing feature, it is possible to set a Hyperfocal point for each lens and have HAP-1 automatically return to that specific point when needed.

The XF Camera System uses a modular viewfinder system and introduces a new 90° Prism viewfinder and a new waist-level finder. The full frame solid glass prism viewfinder is the brightest of its kind, and comes standard on all XF cameras. The new waist-level viewfinder (an industry classic) can measure exposure thanks to the HAP-1 autofocus platform ability to perform light metering. 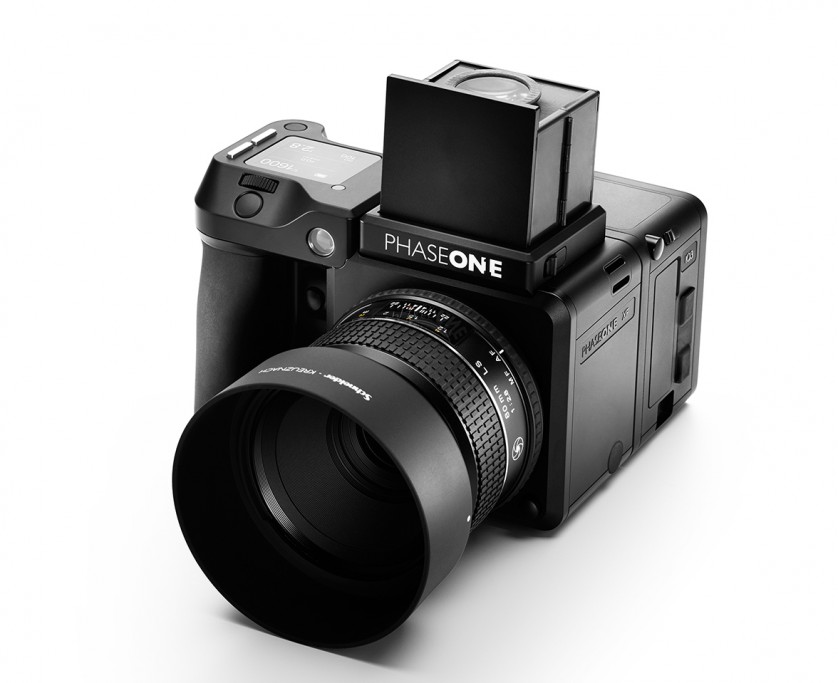 In addition to the new camera body, Phase One is introducing three new backs, the IQ3 series. These include the first Phase One exclusive 80-megapixel sensor capable of 60 minutes exposure. It joins the new IQ3 60MP and IQ3 50MP digital backs — all three of which feature a high-bandwidth interface that enables advanced tools in the new OneTouch UI, including power-sharing capabilities. The 80 and 60MP sensors are CCD-based, and the 50MP is CMOS. We can expect similar shooting experiences with these as we have found in prior Phase One backs.

IQ3 Digital Backs use a new high-capacity interface capable of delivering faster data transmission and power sharing between the system’s two batteries (yes, it still requires two batteries). Here is a breakdown of all the options in the IQ series, including the new IQ3 backs: 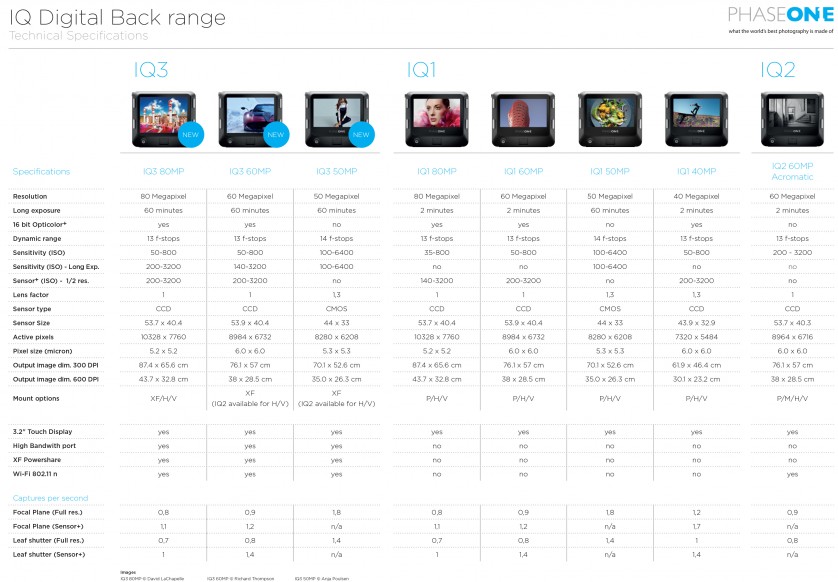 Phase One also announced two new leaf shutter lenses, both capable of resolving past 100 megapixels (which begs the question, when are we getting a 100MP digital back…?): 120mm and 35mm.

Amid all this, Capture One is also getting an upgrade to version 8.3. With this update, Capture One delivers 30 percent faster tethered shooting. And with direct Wi-Fi connectivity of the IQ3 range, capturing images on the XF can be triggered from Capture Pilot running on any iOS device. 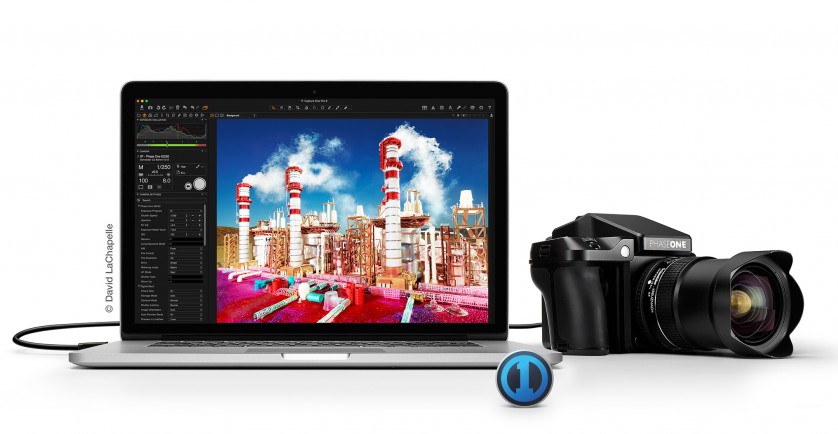 As expected, Phase One equipment doesn’t come cheap. The least expensive option is going to be the IQ3 50MP, and that’s going to set you back $41,000 USD. The full price list:

And now we eagerly await our test sample so we can put the new XF though its paces. It’s a good time to be a medium format shooter, with both Pentax and now Phase One offering some really tantalizing options.