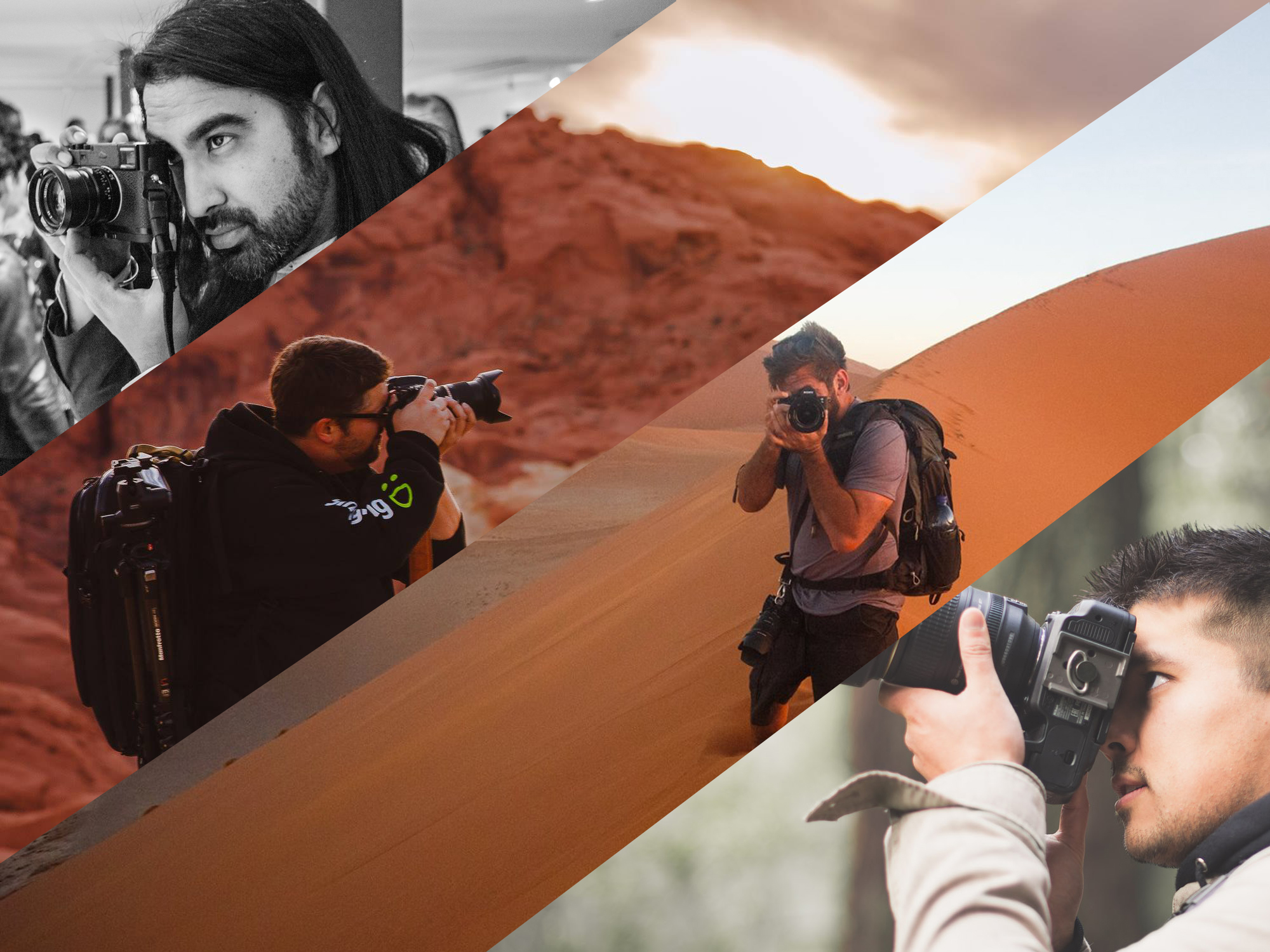 I have wanted to make it easier for folks looking to get the best possible hardware and start taking pictures. Though the gear is only a fraction of the equation, most of us who are deep in this industry face a daily onslaught of questions from our friends and their friends: What camera should I buy? Though the answer is always more nuanced than they expect, we generally try and help. But instead of having to repeat ourselves, I wanted to try and paint with broader brush strokes and create a list that would serve as a decent “overall these are your best options” for just about anyone serious about photography. This has been an idea of mine for some time, but I’ve had some struggles trying to get the concept to come to fruition. After a lot of thought going into what our parameters were, who the voting parties would be, and what the period between votes was, I think we at Resource have finally nailed it. 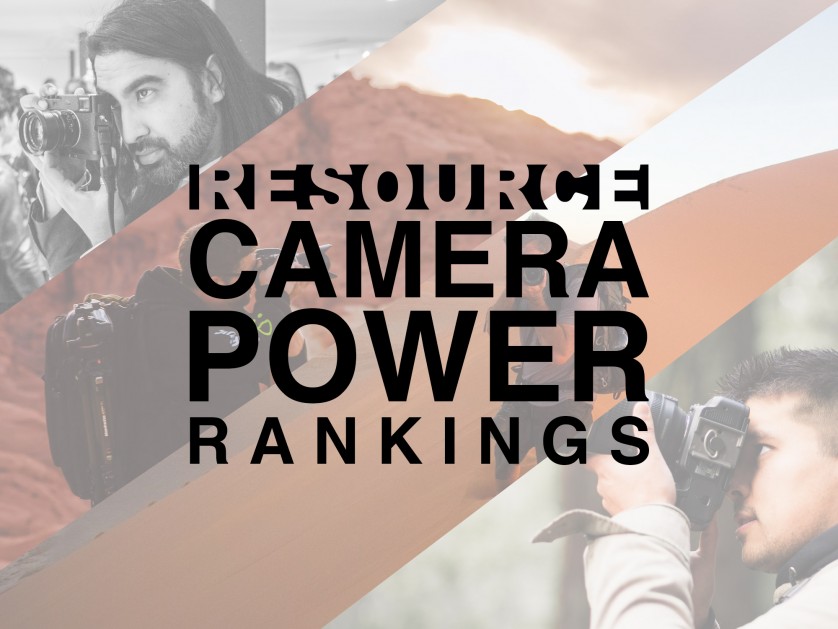 At the beginning of each month, a group of voters made up of some trusted names across the industry will submit their choices for the top ten still cameras available. Their names will appear at the bottom of the Power Rankings, but we won’t reveal their personal individual votes. All you know is who is submitting their choices and what the final consensus ended up being. The voting group is made up of working professionals, journalists and gearheads from across the country and through testing, we’ve found that a great mean is reached when all their votes are pooled.

So with all that said, here is are the Resource Magazine Camera Power Rankings, Month 1: 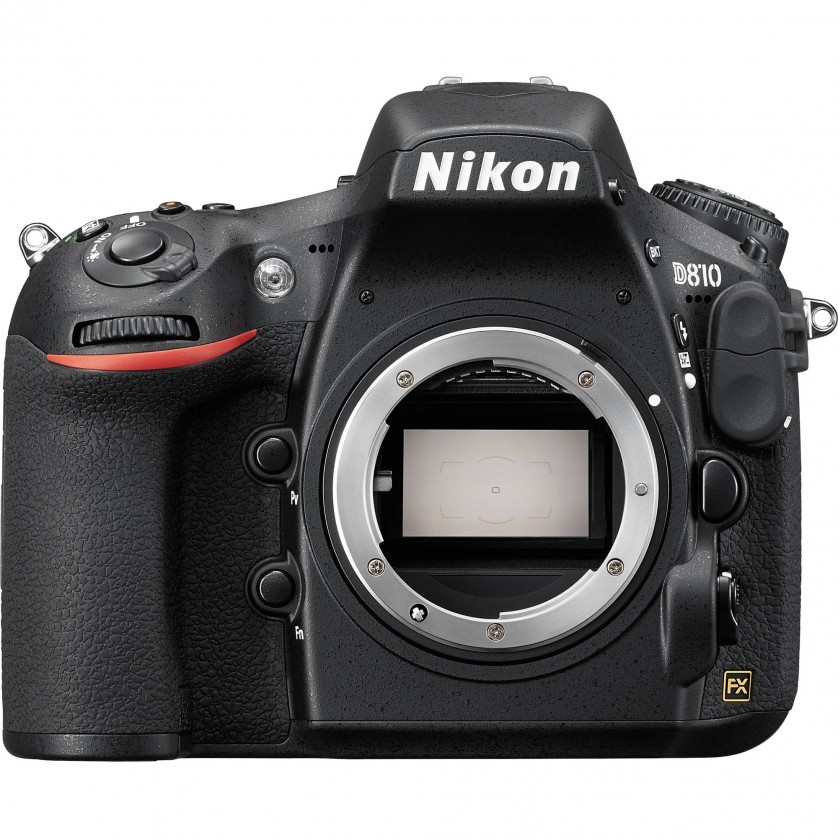 Incredible dynamic range, enormous photos for a DSLR, easy to use and probably considered the cleanest Nikon camera ever, it’s no wonder that Nikon’s most successful DSLR series takes #1. The original D800 was amazing, and the D810 only improved on those specs. With a full frame 36.3MP CMOS sensor, no optical low pass filter, full HD 1080p video at 60/30/24 fps (a must these days), Native ISO of 12800, 5 frames per second shooting and 14-bit raw files, there really is nothing the D810 can’t shoot well. It handles events, landscapes, portraits, sports, weddings… the list goes on. For that, the Nikon D810 sits supreme on our power rankings, well ahead in votes than any of the other camera on this list. 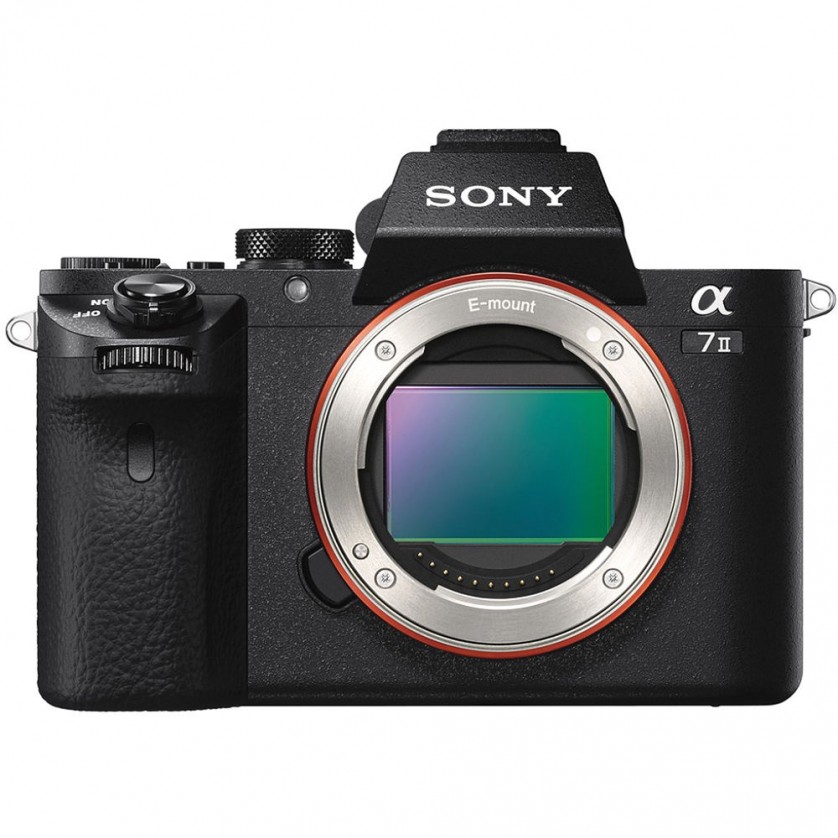 Voter Adam Ottke summarizes the a7 II really well: “I can’t give the a7 II an affordability award because of the lack of DSLR-level autofocus that you can get in a similarly priced Nikon D610 these days… But for everything else that doesn’t require race-car-speed tracking, the A7 II (along with its low-light world champion a7s brother) is a winner because of the perfect combination of compact body size, full-frame sensor size, overall performance, and even the addition of “niche” features that should be industry-standard, like 5-axis in-body image stabilization.” You also can’t argue with the amazing Sony image sensors, which are becoming an industry standard. 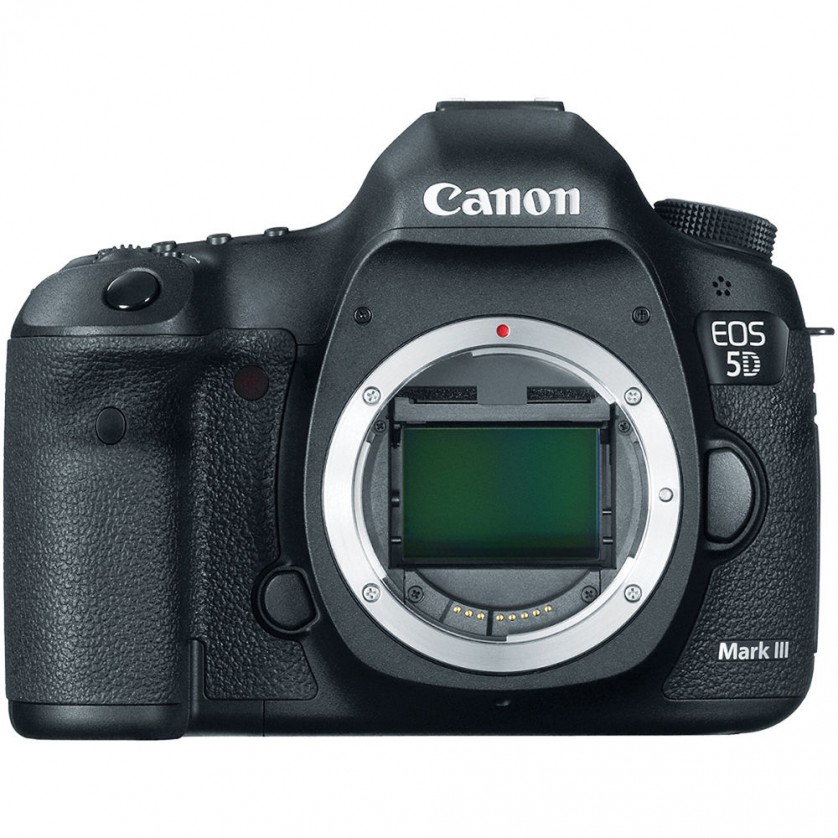 It’s a mainstay in the market, and that doesn’t seem to be changing. The Canon 5D Mark III made just about every voter’s top 10 list, a feat that went unchallenged by any other camera on our Power Rankings. Though it’s getting a bit long in the tooth, the Canon 5D Mark III has amazing still photo capabilities. It’s tough as nails, has 61 point autofocus that’s considered one of the best and most accurate on the market, native ISO of 25600, and a 22.3 megapixel sensor. Until the 5D Mark IV hits the market at some point, you’ll probably continue to see the Mark III ranked highly thanks to its ease of use and affordable price point. 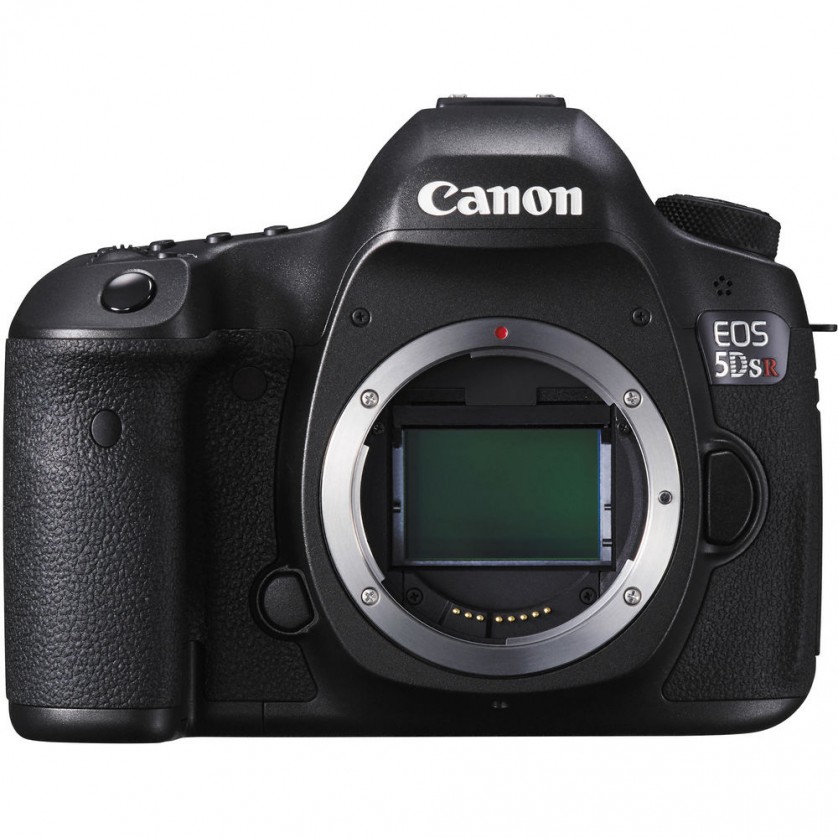 It didn’t take long for Canon’s newest DSLR to garner attention. Though it’s not a fast shooting camera (in both frames per second and the time it takes to write files to a card), it gives Canon shooters something they have wanted for quite some time: giant photos. Though it’s not medium format killer, it’s a darn good giant megapixel camera with great ISO performance though its somewhat limited range, great video performance, and a friendly interface that’s hard not to love. 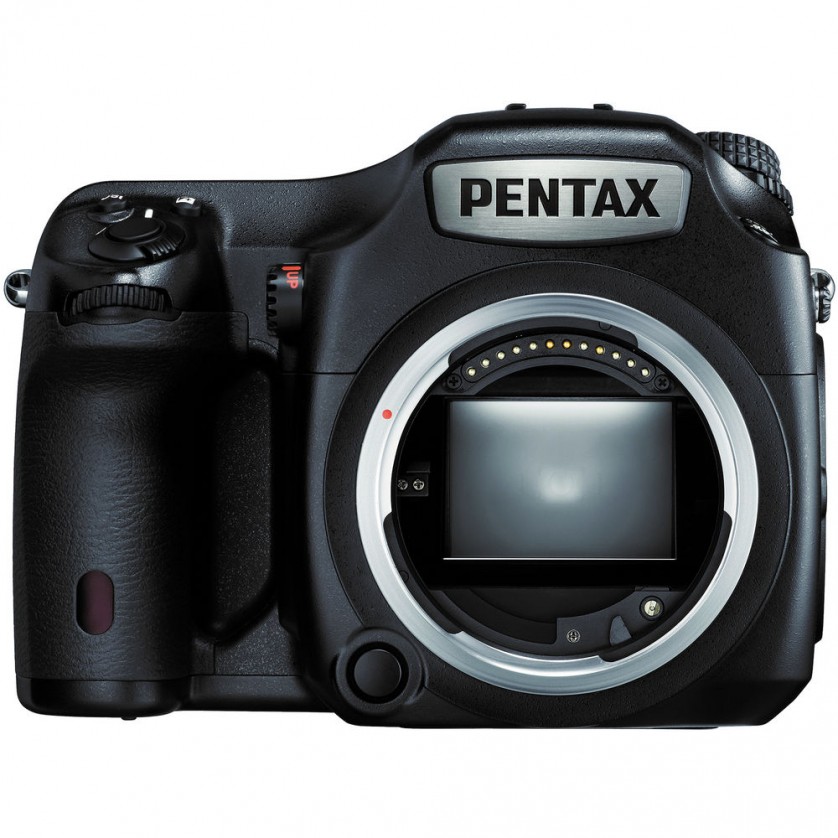 It’s the best still camera ResourceMagOnline’s editor has ever used, and it’s probably only this low on the list because so few have experience with it. The dynamic range, ISO performance, 3 frames per second (three times the competition’s speed) and overall ease of use are so outstanding it’s nearly impossible to hate this camera. Unfortunately, it’s not “cheap” though it is the most affordable medium format camera on the market. The video quality leaves a lot to be desired, and the Pentax firmware can be sluggish at times. But through it all, the actual quality of the image is so stellar, it’s a camera anyone would be happy to own. 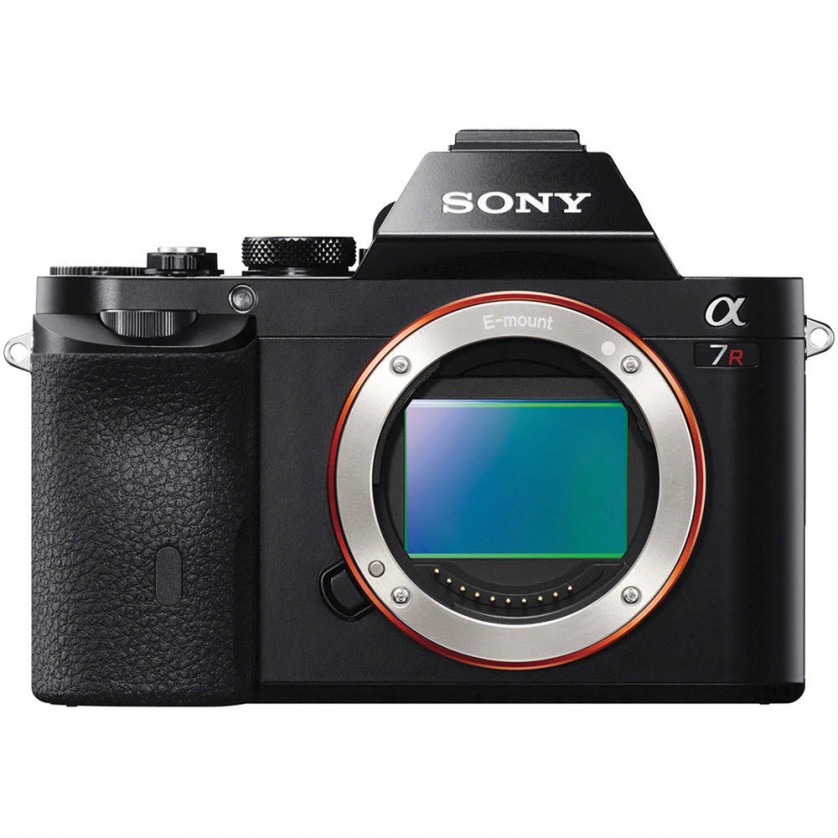 Though the actual shooting experience can leave something to be desired, it’s hard to argue with the sensor on the a7r: it’s spectacular. Think Nikon d810 or Pentax 645z in a smaller, more compact body. The sharpness and dynamic range as well as the truly amazing color rendition make the a7r a great camera to own. It’s not anything “new,” and the a72 is probably a better option if you want the latest and greatest from Sony, but it’s more than a solid camera. 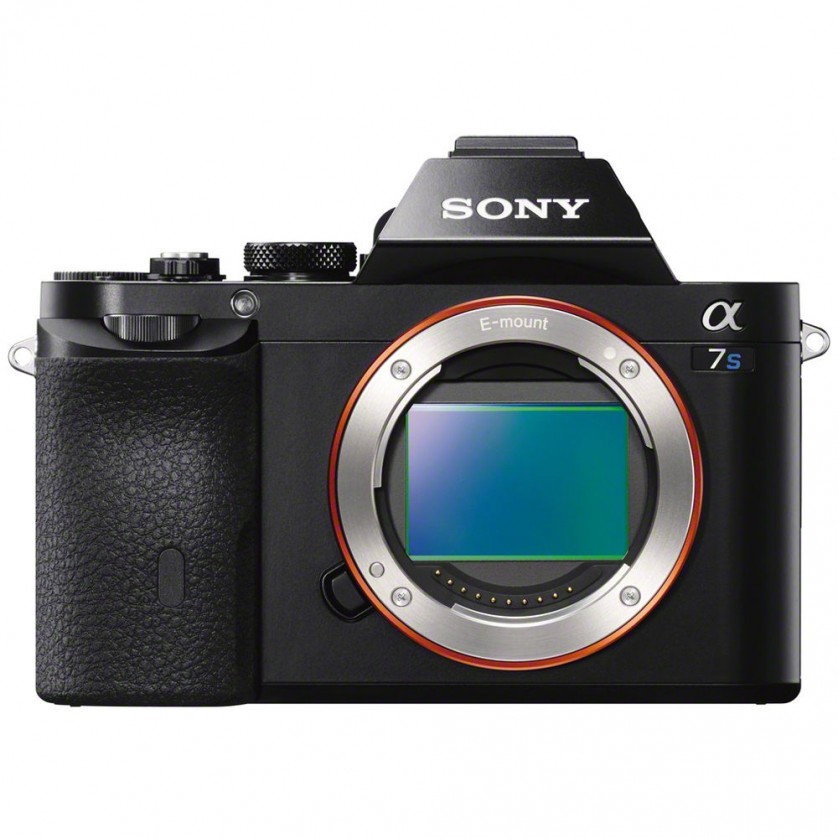 Though it’s not a great still camera because of the 12 megapixel limitation, those 12 megapixels are incredibly powerful. The a7s has one powerful specialty: low light. This camera can basically see in the dark. Though it’s primarily a video camera capable of 4K export with an external recorder, the photos that the a7s takes look really, really good. They’re not particularly big, but sometimes you don’t need big photos. The a7s plays well for images intended for web or standard small print sizes. The interface is very familiar to anyone who is a fan of the Sony Alpha series, and though it’s not quite as friendly to use as a Canon, it’s not hard to get the hang of a Sony. 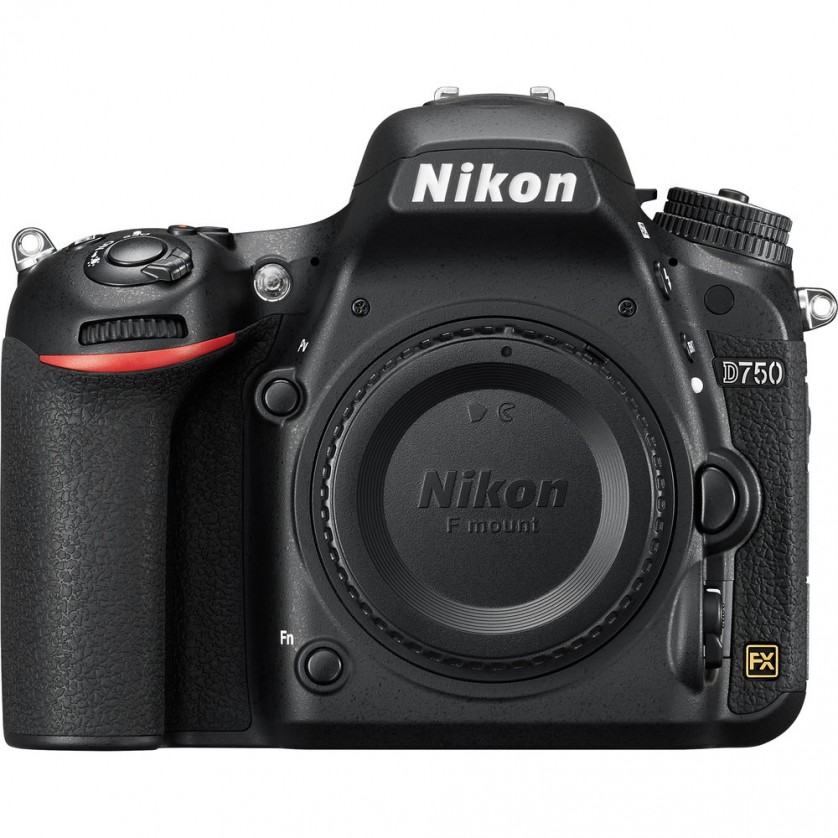 It’s not the D810, but not everyone needs a D810. The D750 still provides a bit of savings over our #1 camera while giving a little extra over the D610, a camera that hasn’t made this list. The articulating screen, great ISO performance, excellent autofocus, and a generous but still reasonable 24-megapixel sensor keep this camera at the top of wedding and event photographers’ lists. The sharpness of the video is also commendable, and getting 60p out of a DSLR is great. The D750 is a solid choice and it’s placement on this list is only based on some “light leak” issues it faced early on, and the fact that it’s just a hair less impressive overall than its competitors. 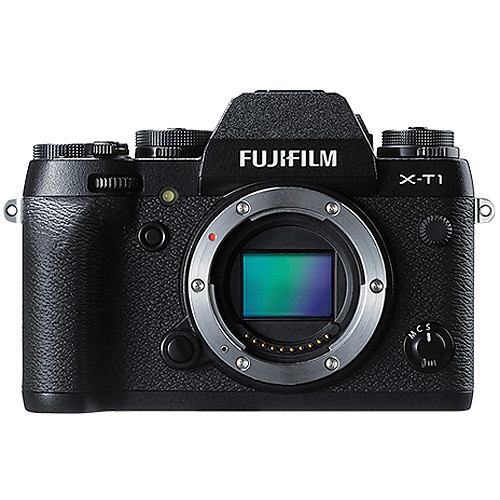 For the Fuji XT-1, we again defer to Adam Ottke: “Not all people need a full-frame camera. Some need little more than a cell phone. But there’s no denying that everyone wants the look, performance, and dedication to the shooter that today’s full-frame DSLRs gives their owners. Fujifilm has spent several years now proving and improving their APS-C lineup to perform more and more like 35mm cameras in every respect. Featuring excellent ISO performance, both DSLR-like-phase-and-contrast-detection autofocus, and fast frame rates, Fuji’s X-series lineup is impossible to beat. At the head of the segment, the X-T1 is Fujifilm’s finest specimen. That doesn’t come without an appropriate cost. Everyone wants one and they perform extremely well. But if you’re willing to pay, you’ll be rewarded with excellent performance in a small, compact body that offers a fantastic array of lens options built up vigorously over the last several years. Fujifilm’s unwillingness to go full-frame even further proves their dedication to their APS-C XF camera system.” 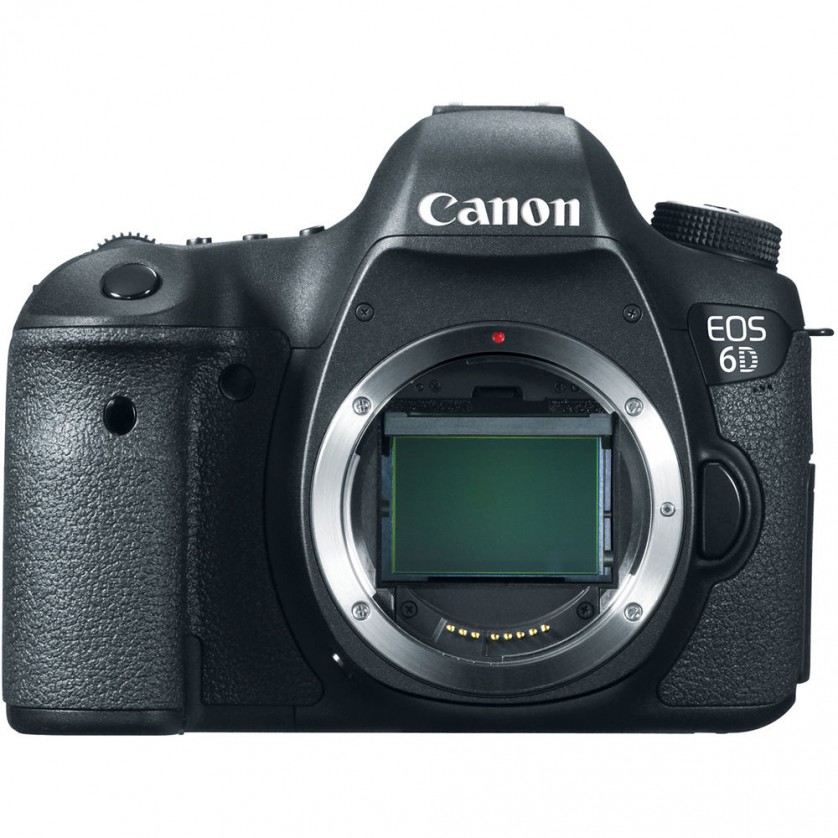 Affordable, familiar and full frame, the Canon 6D squeaks past the Phase One XF and the D4 on our list simply because of ease of use and familiarity. The sensor competes well with the mainstay 5D Mark III, if not handling the richness of color just a bit better. It’s an excellent timelapsing camera and great for general use as well. In fact, it’s probably more popular than the 7D Mark II overall, simply because of the full frame sensor. It’s a good choice for a second camera, and excellent choice for an affordable first full frame. If you’re a Canon fan, you probably already own one.

How are votes calculated? Each voter submits his/her top ten cameras. Each #1 pick gains 10 points, #2 picks gain 9 points, and so on and so forth. All values are calculated together and a final score is given to each camera.