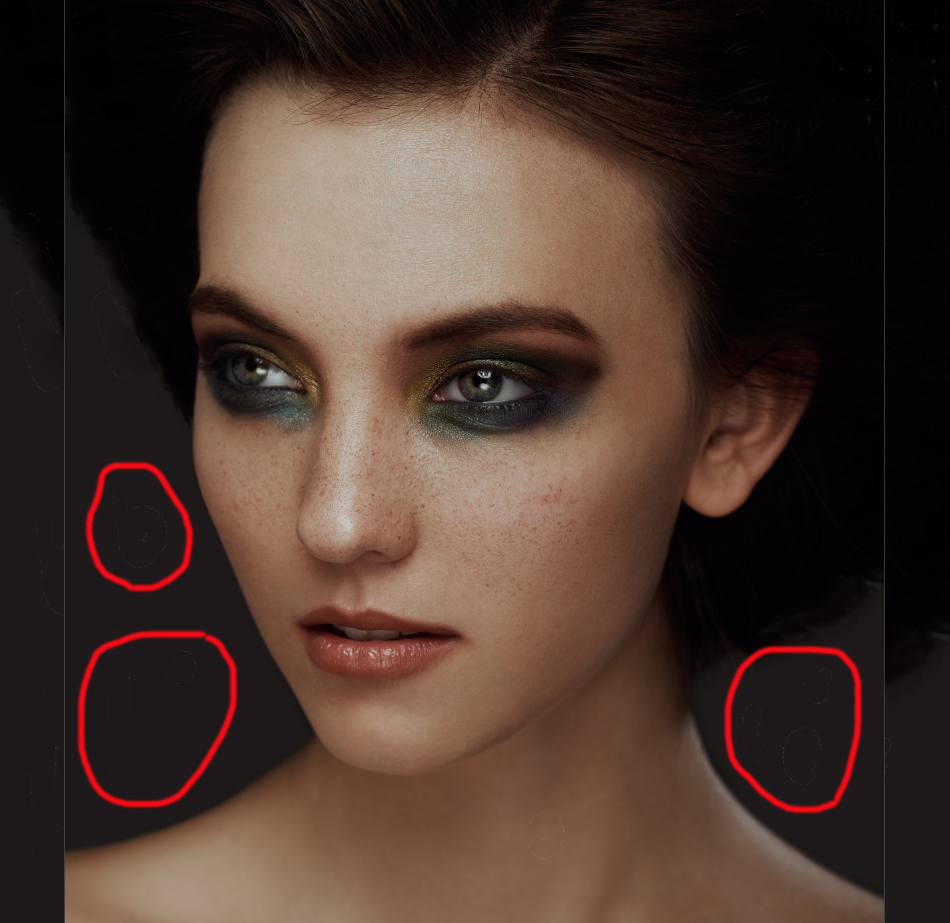 With the new release of Photoshop CC 2015 bringing a bunch of awesome new features, it unfortunately brought a not so awesome bug I’ve discovered specifically involving the healing brush tool. Myself, as a retoucher, needs this tool more than anything and whatever Adobe did to make the tool work faster (which was great), also… kind of broke it (not great). Basically, what happens is when you’re using the healing brush, you get an outline around where you applied it brush that almost looks like salt. The effect gets worse the further you zoom out causing your image to look like someone was clumsy at the dinner table, but on your photo.

For example, look at the first photo which is the exported final of what Photoshop does with the white pixels. It’s not just a display issue while working in Photoshop, the “salt” look is having an effect on exported jpeg as well. Look closely at the dark areas on the left and right. In the second photo, that’s a screenshot of the working file in Photoshop and will show you where exactly the exported jpeg has problems. 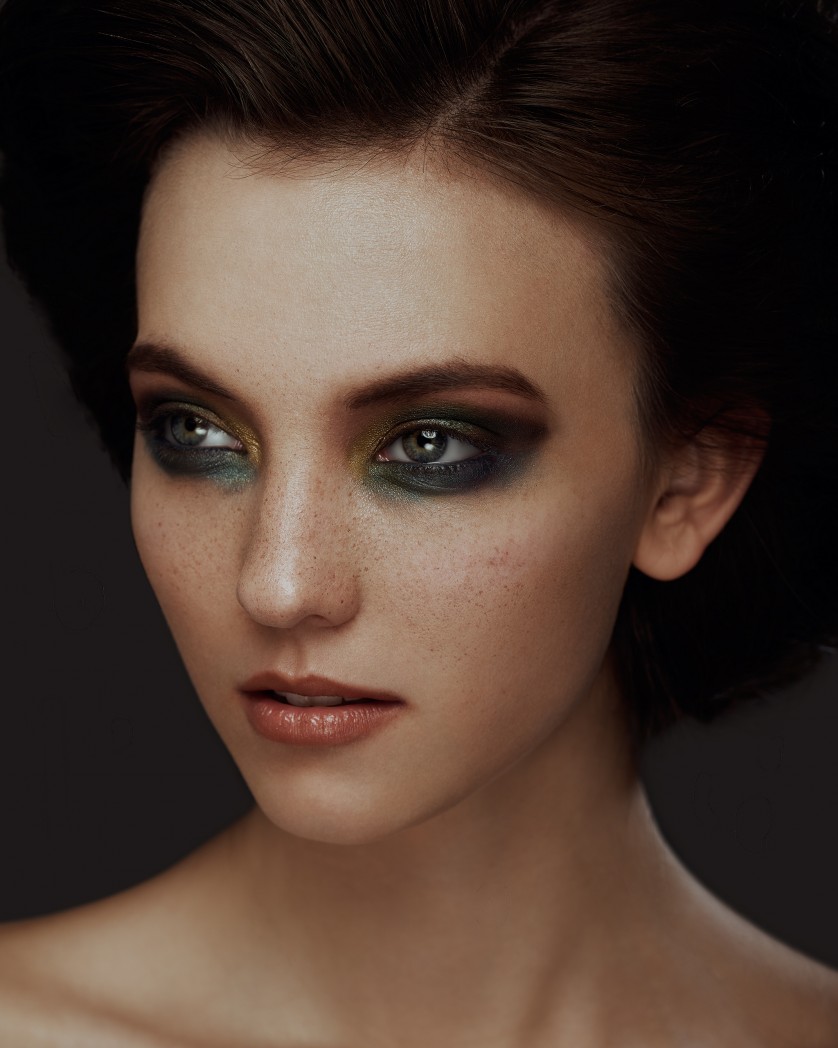 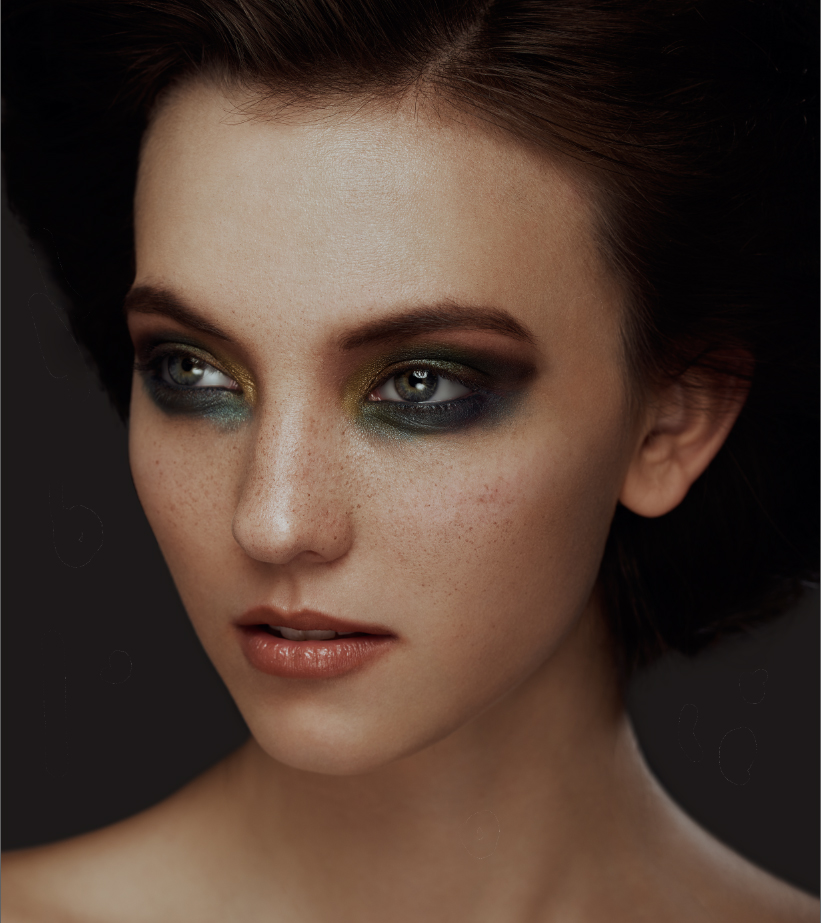 For a closer look, here is a quick screen shot provided by my friend Nader in addition to the video above so you can see it a tad better: 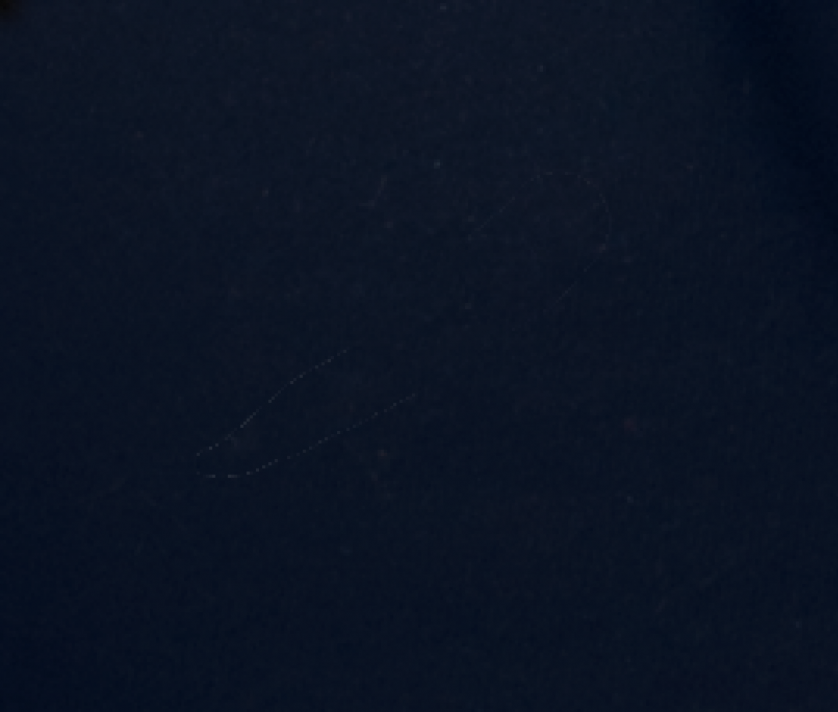 I’m really hoping Adobe fixes this soon, as there are tools in CC 2015 I would love to use. Currently there is a temporary fix for this which is simple, but not ideal. You need to merge all the layers into one, which helps, but it’s not perfect. Check out the video above to see for yourself.

Chris Lambeth is a Phoenix Arizona based photographer specializing in fashion, beauty and editorial work as well as high end retouching. He has worked with multiple international clients including Maxim and Elle Magazine. He eats way too much pizza and sleeps an average of 1 hour per night.