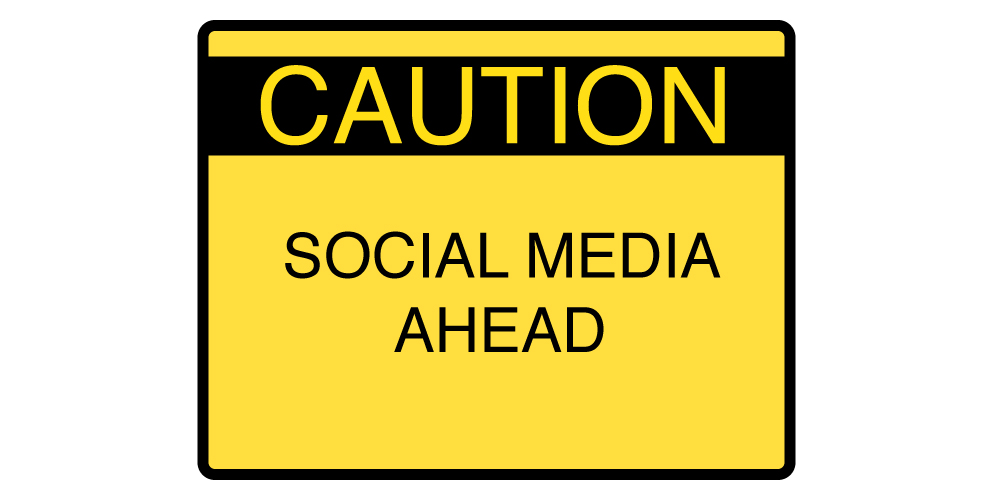 Did You See This? The FTC has Expanded Their Rules Regarding Social Media Marketing

Earlier this month a rather lengthy report from MarketingLand.com listed a bunch of information from the FTC’s website which hadn’t been updated to that point since 2010. Originally this stated that material relationships between brand and endorser on social media must be “clearly and conspicuously” disclosed, but now “the FTC is now getting more specific with detailed guidance about social media issues that weren’t on the agency’s radar five years ago.”

So what specifically is on notice?

Rules like this are important, and when they’re broken, the FTC has to act. One of the largest, most rampant problems in marketing (speaking as a former marketer) is a staggering lack of knowledge of exactly how to market. Granted,  much of this comes from giving life-long sales reps marketing roles, but it doesn’t excuse their blatant lack of understanding and rule-trampling. Breaking these rules has to have some sort of ramification, or nothing will change and marketers (even the real ones who are great at their jobs) will continue to be treated like con artists.

The entire piece from MarketingLand is really good, so please head over there for a better breakdown of the new FTC rules.