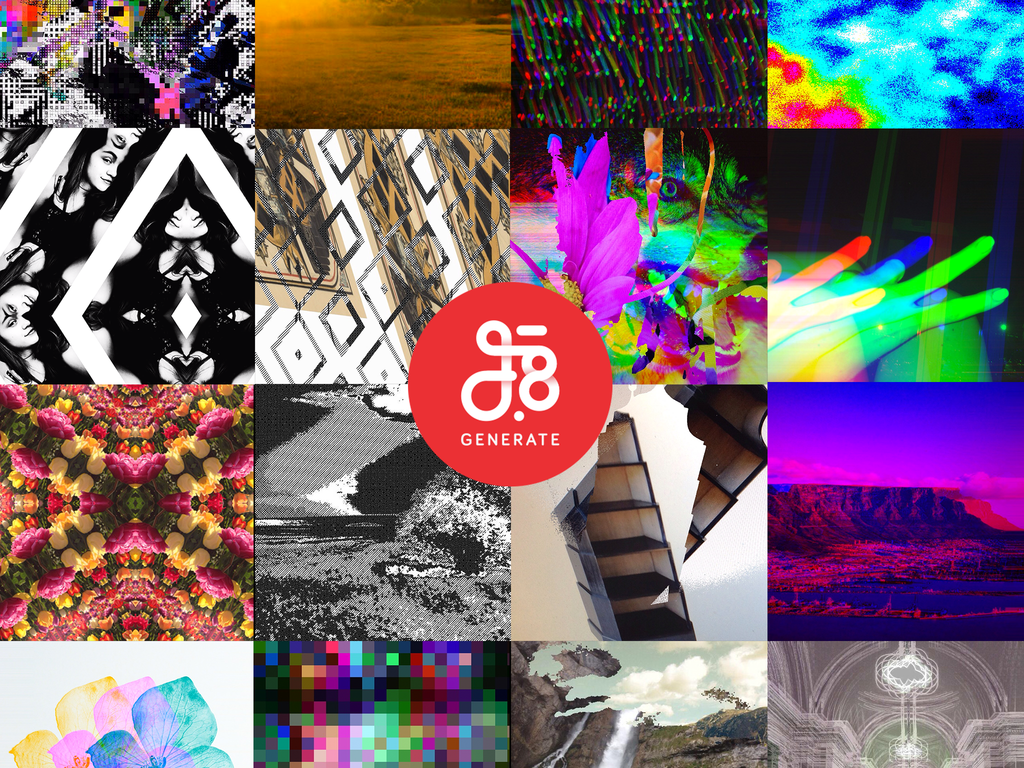 Multimedia visual-audio creation app Generate announced Thursday the launch of a new immersive, collaborative community for its most active artists. Advancing their index’s top 15 percent of users’ experiences by actively engaging with them and their portfolios, the app is awarding their most loyal of patrons to a seemingly highly beneficial experience.

And if you think that professional to mentor-like exchange is of the utmost note, the granted communication among the approximately 15,000 invitees is bound to strike even more of a chord with you. This exclusive group of users will have access to an in-app network, optioning them the ability to communicate at length about their work with fellow avid users, potentially receiving critical feedback from artists in their concentrated field of work. This connection—the creative minds at Generate—is intended to foster a furthered degree of visual-audio innovation. 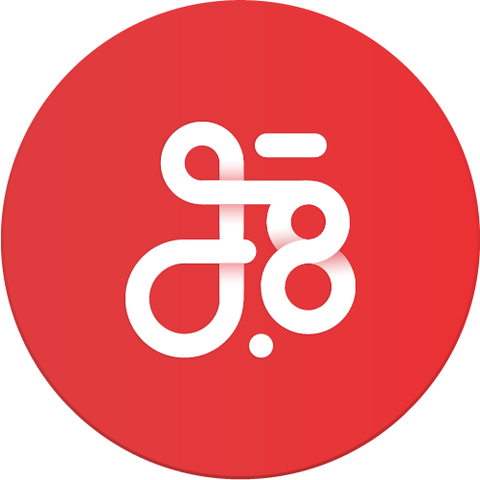 “By expanding the concept of artistic collaboration to a creative app community we believe we can help nourish budding talent and support the next generation of digital artists,” said Generate Founder Malcom Levy in a press release. “We hope the program will spark new collaborations between users and fuel creativity around the world.”

Additionally, this limited group of engaged artists are offered advanced access to Generate’s future updates, alongside upgrades to Generate PRO, a paid version of the app. This will host five new filters, allow users to record images in high definition and have unlimited video recording length, while offering the option of having their work projected through Apple AirPlay.