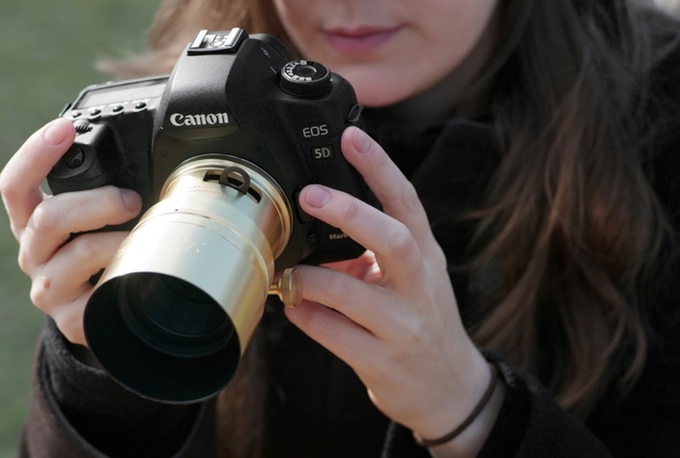 Lomography is known for making some pretty incredible camera equipment based on old-school techniques, and their Petzval lenses are no exception. Their original 85mm Petzval lens was a wild success, raising $1,396,149 with 3,379 backers in 2013. They are following up with the brand new Petzval 58mm f/1.9 lens, a lens that should work in a wide number of circumstances that 85mm might have been too tight for. 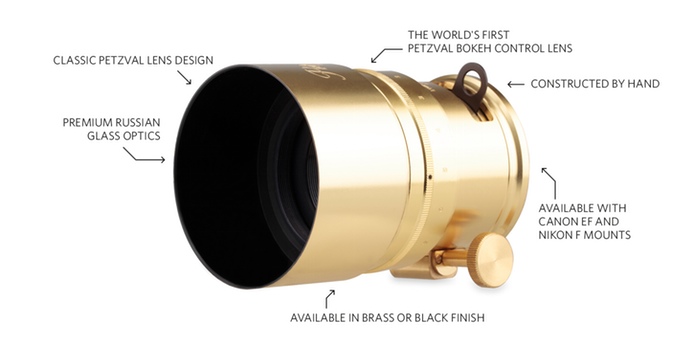 Petzval lenses are unique because of the “swirly” bokeh that the aperture blades produce. Simultaneously, the way the lens is designed produces incredibly clear, crisp centers that slowly blur our the farther into the corners you venture. But in the past, Petzval lens swirl effects were usually pretty strongly dependent on what kinds of backgrounsd you might shoot against as well as the distance between you and your subject. 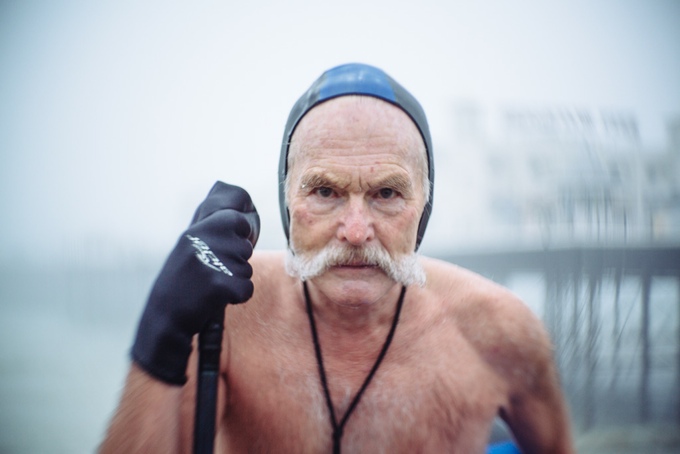 But with the 58mm, Lomography has sort of “unlocked” the key to making the swirl independent of those factors.

We developed a revolutionary mechanism for the New Petzval 58 that makes it easier than ever to adjust the swirly bokeh effect in your photos. This brand new component is called the Bokeh Control Ring and it gives you complete freedom over the signature Petzval swirly bokeh effect for the first time ever! You can now achieve purely sublime swirl in all kinds of environments and shooting conditions.

The Bokeh Control Ring is located on top of the lens and can be adjusted between levels 1 and 7. Simply by moving this ring, you can change the amount of swirl you get in your Petzval shots. For a subtle swirly bokeh effect, turn the ring to Level 1. But if you want to achieve a more powerful swirly bokeh effect than you’ve ever known before, turn it to Level 7 and watch the world transform right in front of your eyes. The way the Bokeh Control Ring works is deceptively straightforward. By changing the level, you are adjusting the distance between the lens elements and this then affects the strength of the swirly bokeh you get.

Lomography’s new Petzval 58mm will be available for both Canon EF or Nikon F mounts, and that will expand depending on how funded the project gets. They are saying that if they become fully funded, they will send out a survey that will let people define what mount they specifically want. If that’s not agreeable, Lomography will also sell a ton of adapters for Sony, Fuji, micro four thirds and more. 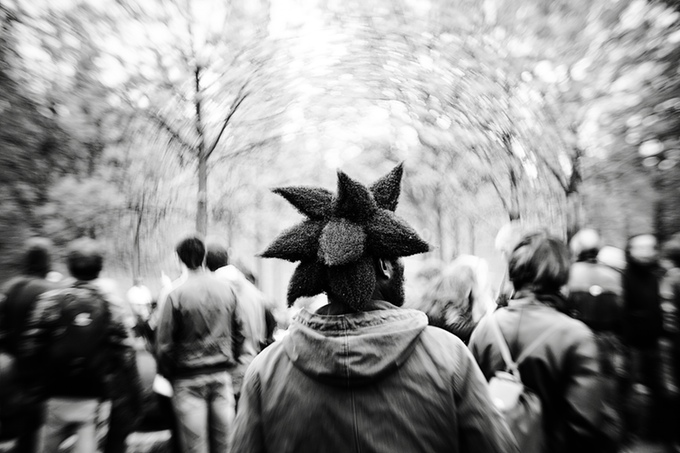 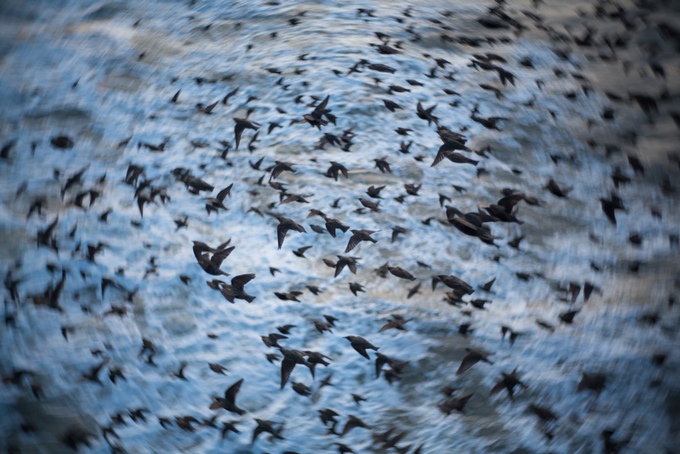 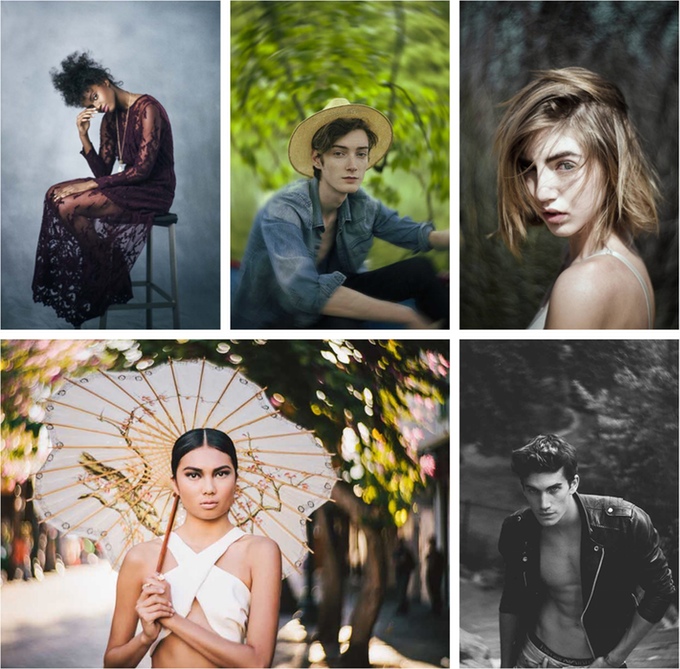 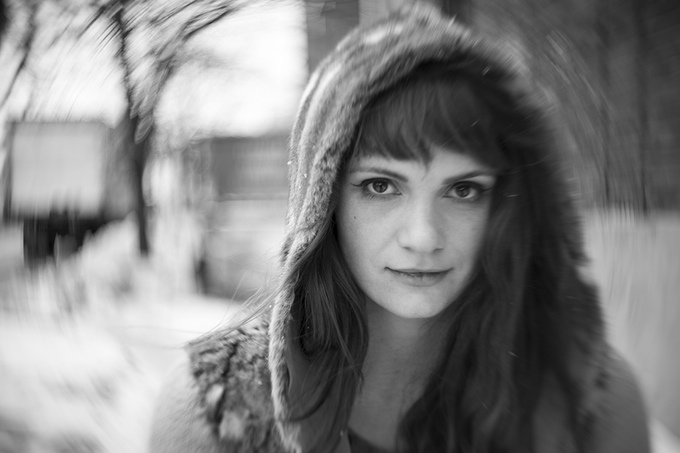 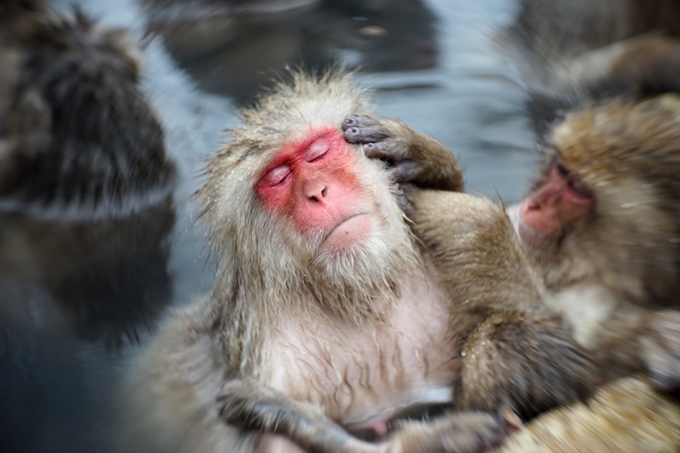 There is quite a bit that makes a Petzval lens special, and I think Lomography is better suited to explain that than I am. Make sure you visit their Kickstarter page and get a full view of the incredible detail they’ve put into this lens, and perhaps order one for yourself!

[All images via Lomography Kickstarter]