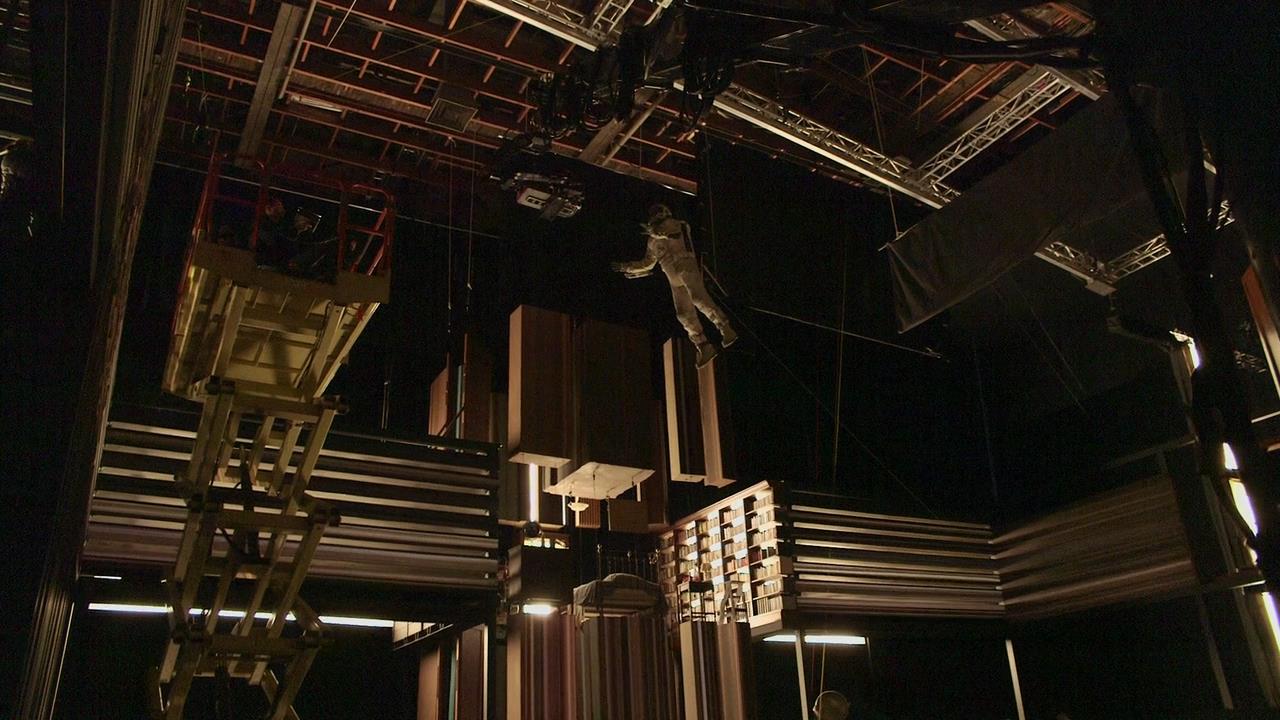 Christopher Nolan’s blockbuster 2014 film Interstellar showcased some of the most visually astonishing cinematic moments audiences have yet to witness in a theatre of any capacity. Particularly, the scene that everyone was talking about after leaving the theater involves Cooper (Matthew McConaughey) unnervingly wondering through an eclipse-like dimension that many seemed to believe was fabricated simply through the use of CGIs exclusively. But, to our surprise, Warner Bros Entertainment recently released an in-depth look into its man-made, gravity-defying realm “The Tesseract,” which may be deemed as a euphoric, multi-digital, repetitious scheme subject to speculation. 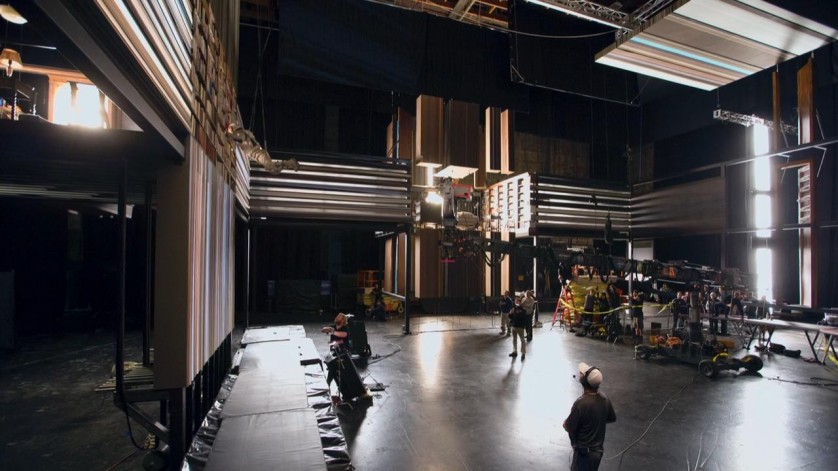 After all, the Tesseract was an idea that Nolan and his creative team had little belief could actually be brought to life due to its ambitious scale and dimension pre-production. Attempting to create a space wherein a character could physically communicate through time using gravity is monumental, and overall a daunting feat that revolves around the technologically faceted environment that encompasses its subjects. Notably, their ambition spanned as the team opted for a physical set, rather than a swayed special effects-driven one. 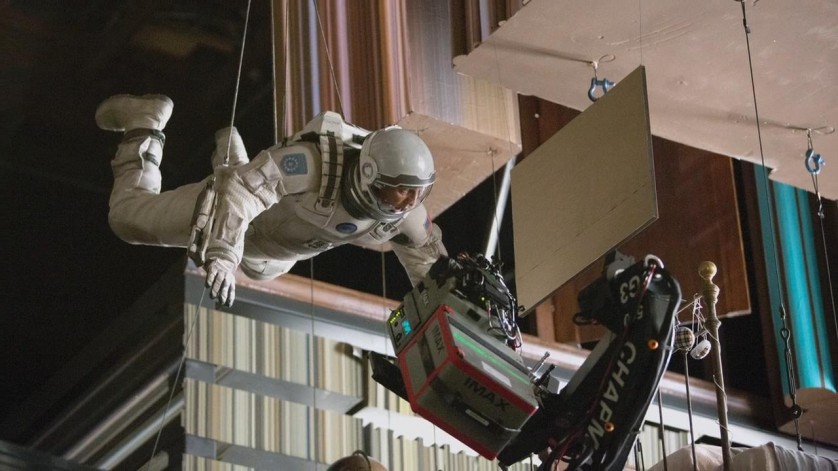 Structured as a library wherein McConaughey relives repeated memories shared with his daughter, the space is transformed with infinity boxed mirrored cubes which portray life in four dimensions. This gives McCongaughey’s character the ability to use gravity to manipulate objects across a period of infinite time.

Warner Bros Entertainment extrapolates on the Tesseract, translating its awfully abstract science, making the realm legible to questioners. With the explained use of interior surface projectors and mathematical designs that further excavate immense light through a multi-level arena-like space, viewers are pushed to balance a degree of emotional clarity while simultaneously accepting a challenging geometric, massive set.