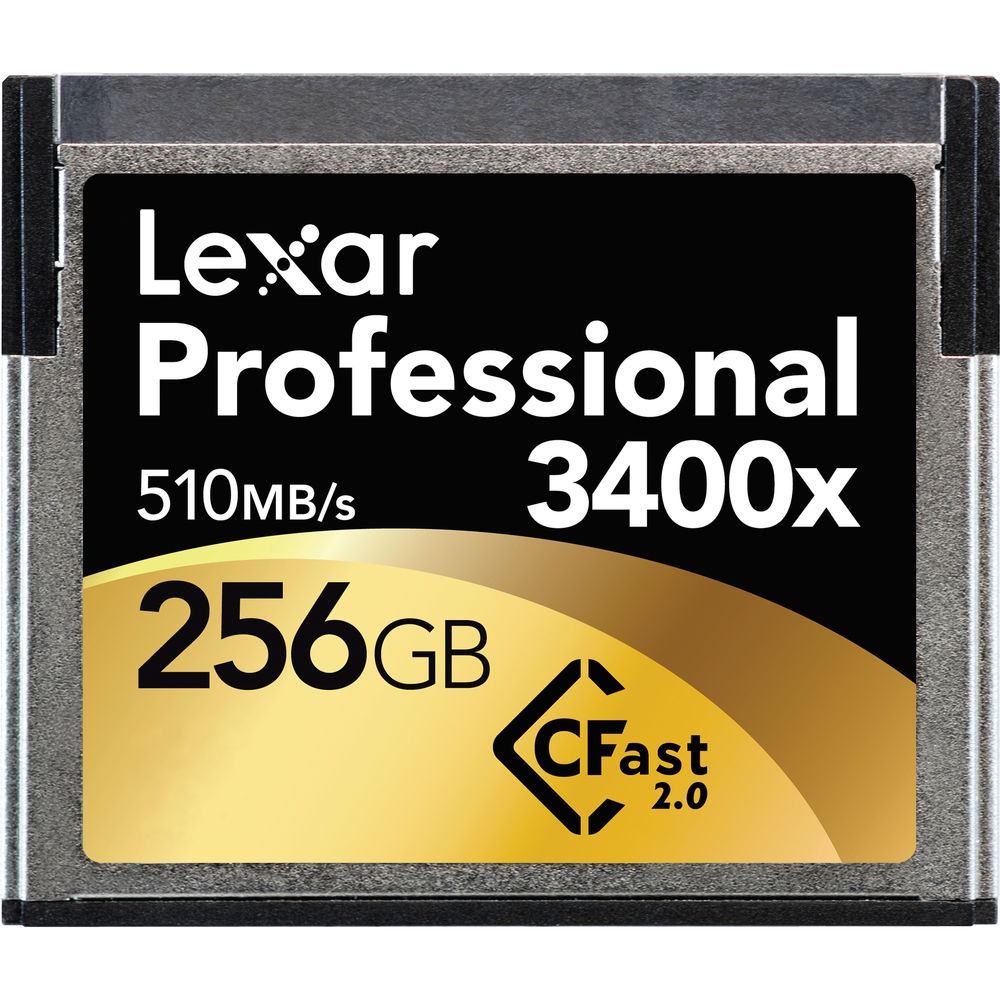 CFast is basically where we expect to see digital storage for filmmaking go, as it has been adopted by Canon and Blackmagic. It hasn’t been hugely expensive lately, but the cards also aren’t really affordable either. However, B&H just did a price reduction across the range of Lexar Pro CFast cards making them just a bit more approachable in price. If you’ve been holding out waiting for a sale, the wait is over.

This is probably just the first of many future price reductions, since that’s typically how digital storage works, but if you need CFast soon, this is probably the best deal you’re going to find.