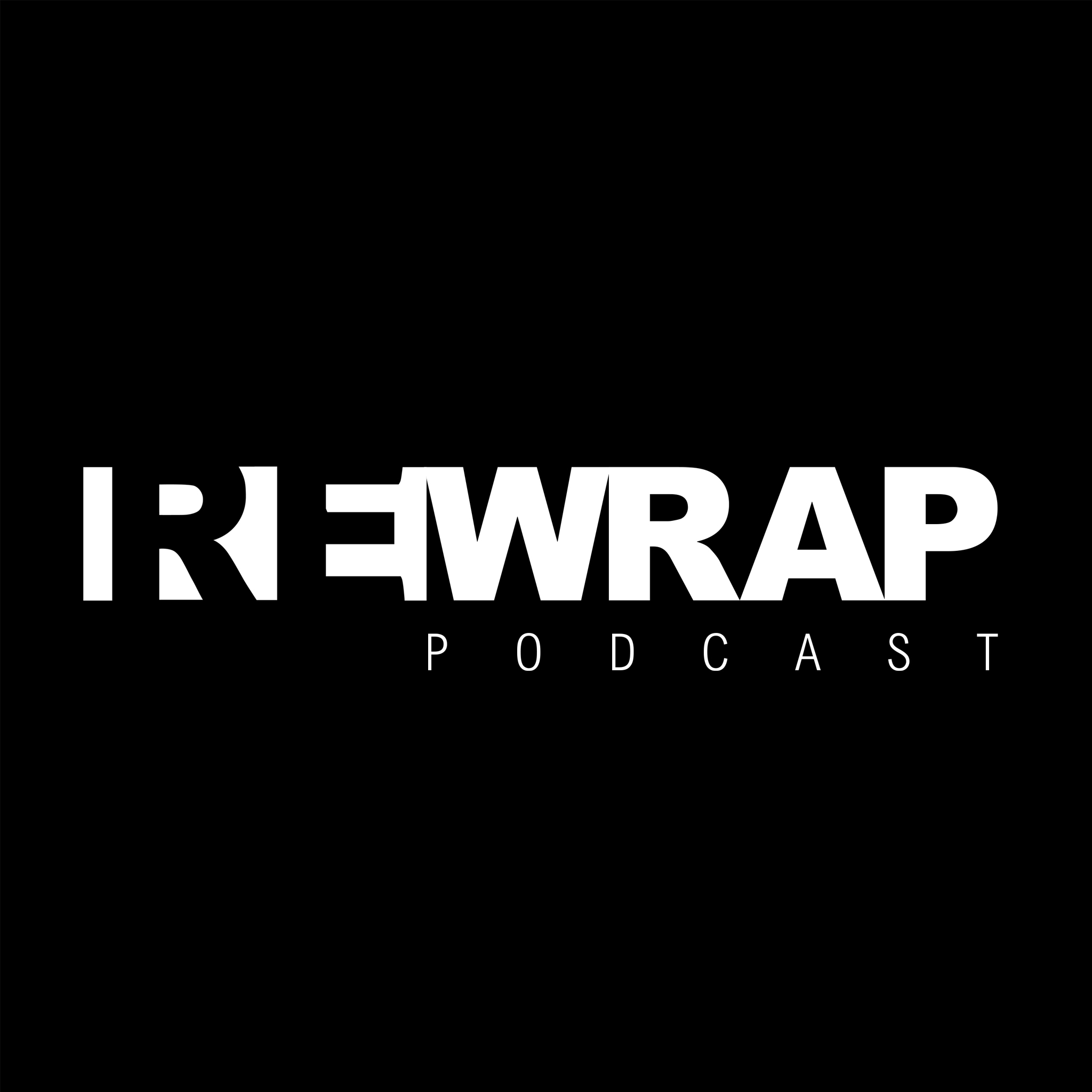 What a week! We cover a few bits of news including the new Phase One XF System (which we delve into with great detail for those interested in gear), Google Photos, and F-Stop having new waterproof bags, but then we get into the real meat of the podcast: Should video be interacted with? Why do longtime photographers make cruddy bosses? And our favorite: why you shouldn’t care to be an “award-winning photographer.” 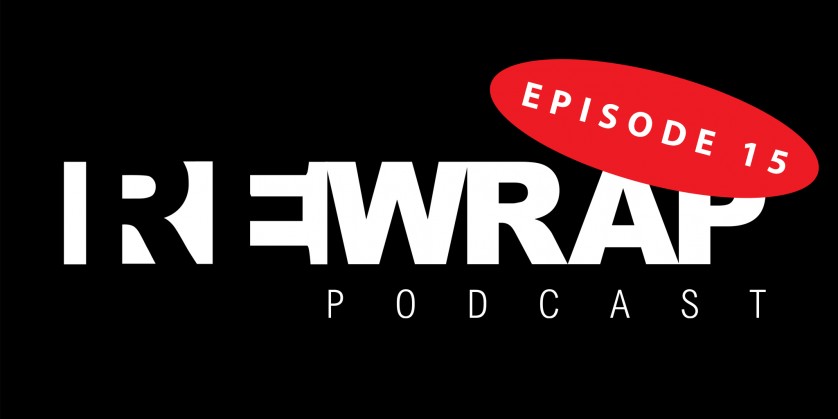