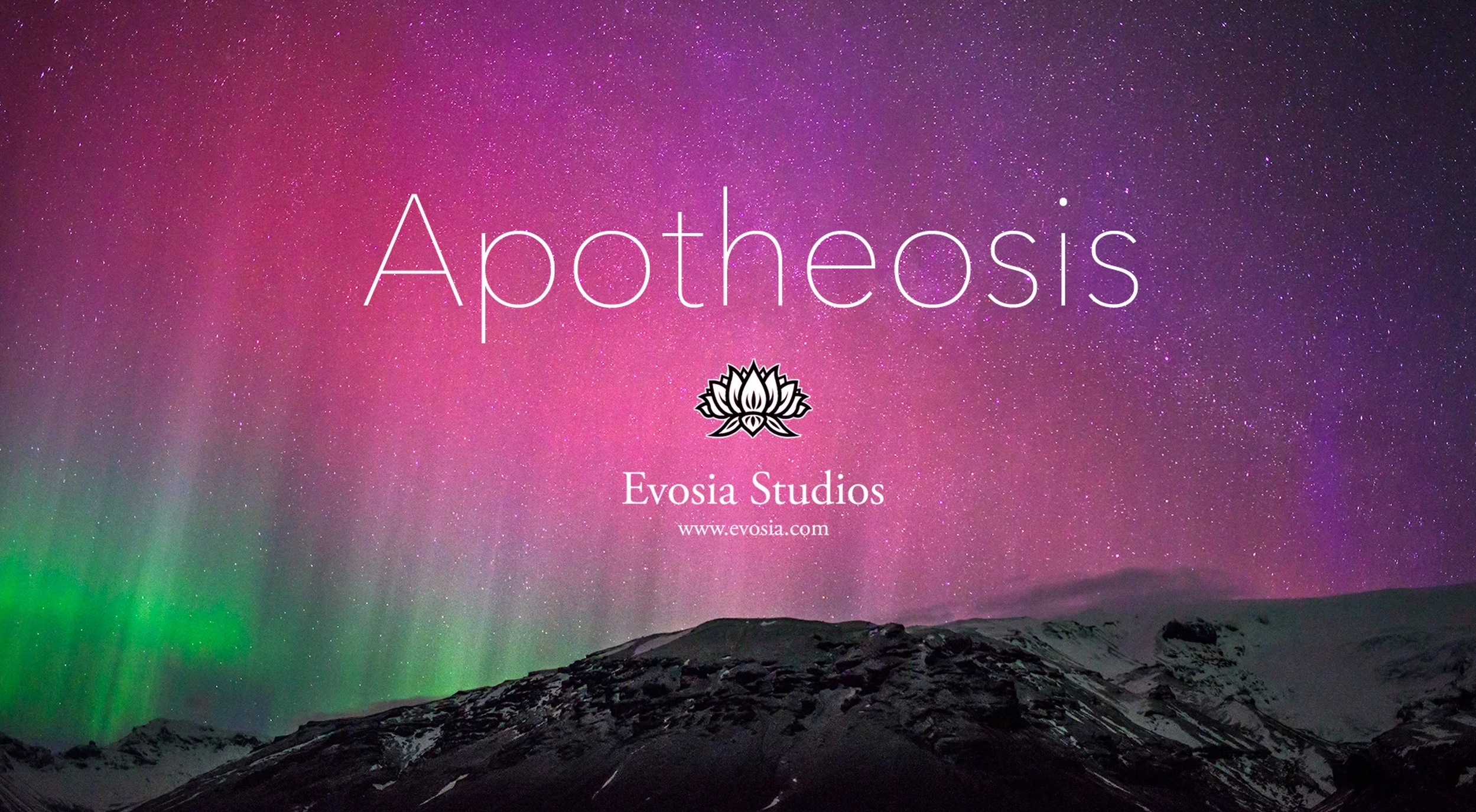 The Northern Lights or Aurora Borealis is a beautiful natural phenomenon that happens in the Northern Hemisphere. It is the result of the collisions between electrically charged particles coming from the sun that enter the Earth’s atmosphere. There are only a few places in the planet where the Northern Lights can be seen clearly, and photographers documenting it spend a lot of time stalking it in Northern America particularly the Western Hemisphere of the United States, the Yukon territory and Nuvanut in Canada and the southern tip of Iceland, Norway and Greenland in Europe. Henry Jun Wah Lee was at the right place and at the right time in Iceland when the ‘mother of all northern lights’, the so-called “Solar Maximum”, which occurs once in 10-12 years, transformed the night time skies into a stunning display of frenzied orgasmic rays of colorful lights – feeding his camera with a visual banquet of a time-lapse like no other.

“The past year I have been filming the Northern Lights in Iceland during the Solar Maximum. On March 17th, 2015, I was fortunate enough to be at the right place at the right time when the solar storm of the decade hit Earth. The sky was covered with auroras so strong, they were visible at dusk. This continued all night until dawn. In the film, you will see rare red, yellow, white, blue and violet purple auroras. I was also fortunate to get shots of aurora borealis lighting up the sky while the Bárðarbunga volcano was erupting. The orange, red glow you will see in the distance is from the hot lava spewing from the volcano.” Wah Lee wrote on his Vimeo video post.

An obviously gifted photographer and filmmaker based in Los Angeles, Wah Lee captured the Northern Lights perfectly, showcasing this magnificent natural phenomenon to appear to the viewers like one giant musical opera in the nighttime skies. It is definitely one awesome great gig in the sky, now that’s an appropriate Pink Floyd reference.