Top Photographers Explain How The Lytro ILLUM Is Expanding Their Creativity

Lytro allows photographers unprecedented creativity and the ability to capture immersive photographic experiences, involving the viewer in a real, tactile way with its innovative technology. Lytro released its full-blown, pro-level camera, the Lytro ILLUM, which has photographers like Charles Maring, Nick Rose and Ron Haviv attesting to what light field imaging and Living Pictures offer. 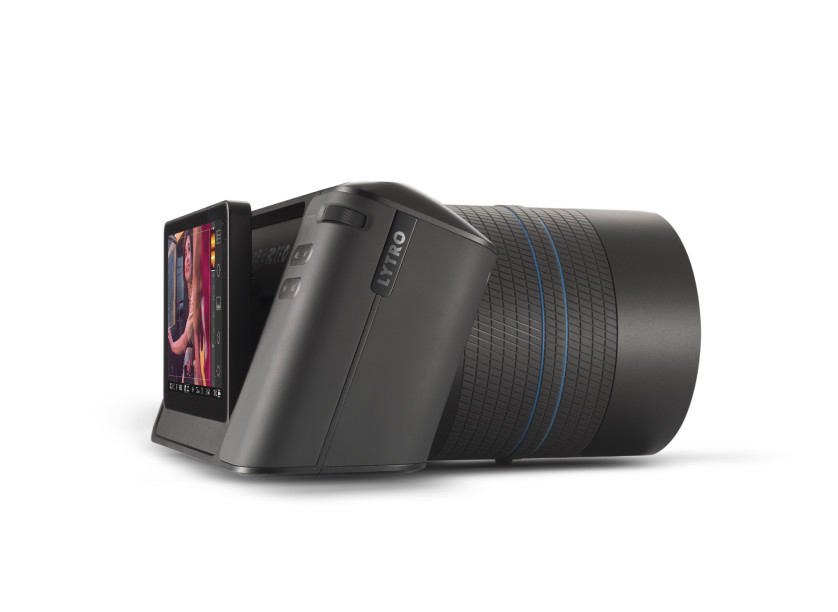 With light-field photography, the results speak for themselves. The ILLUM uses this technology to alleviate some of the limitations of conventional photography, introducing the ability to shift perspective, manipulate aperture and focus after the photos have been taken, while bringing new functionality, like the ability to create 3D images and animations. This allows photographers the freedom to tell the full story of a moment captured in time.

As a wedding and travel photographer, Nick Rose is charged with capturing memories that will last a lifetime. He tells Resource Magazine that this was his first season using the ILLUM and that he was not only astounded by its ability to tell 3-dimensional stories with a single capture, but also by the overwhelmingly positive response he received from his customers.

“With a DSLR, I am often using a shallower depth of field to make subjects stand out at the expense of some of the story from the foreground or background,” Rose says. “But, with the ILLUM, I am able to still keep that depth of field and then tell a completely new or complimentary part of the story in another part of the scene and let the viewer interact with this to enhance their experience.”

Renowned photojournalist Ron Haviv has been using the ILLUM for some time now, and attributes his ability to engage audiences to the brand’s distinct images. Most notably, with the incorporation of features like Living Picture animation, Haviv finds that his images are granted a special dynamic.

“I am always looking for ways to engage the viewer through aesthetics so they can connect with the content,” Haviv tells Resource. “Allowing an actual interaction between the image and viewer creates a new and potentially stronger relationship than traditional photography.”

Undeniably so. Lytro’s technology opens up a new world to photographers; one that is not limited by two dimensions. With its ability to refocus, shift perspective, create animations in post, as well as automatically convert images into 3D for digital and print, ILLUM allows premier storytelling to take place.

New York City go-to wedding photographers Charles and Jennifer Maring utilize the ILLUM as a selling point to their soon-to-be newlyweds. The pair finds the ILLUM key when pitching to clients.

“We have also started using it recently as part of our content marketing strategy on social media,” Maring adds. “We are always looking for anything we can do for ourselves, or for other brands, to create marketing content that is different and eye catching.”

It would seem, by giving artists a new way to create, Lytro is quickly redefining photography. Maybe it’s time for the rest of us to catch up?