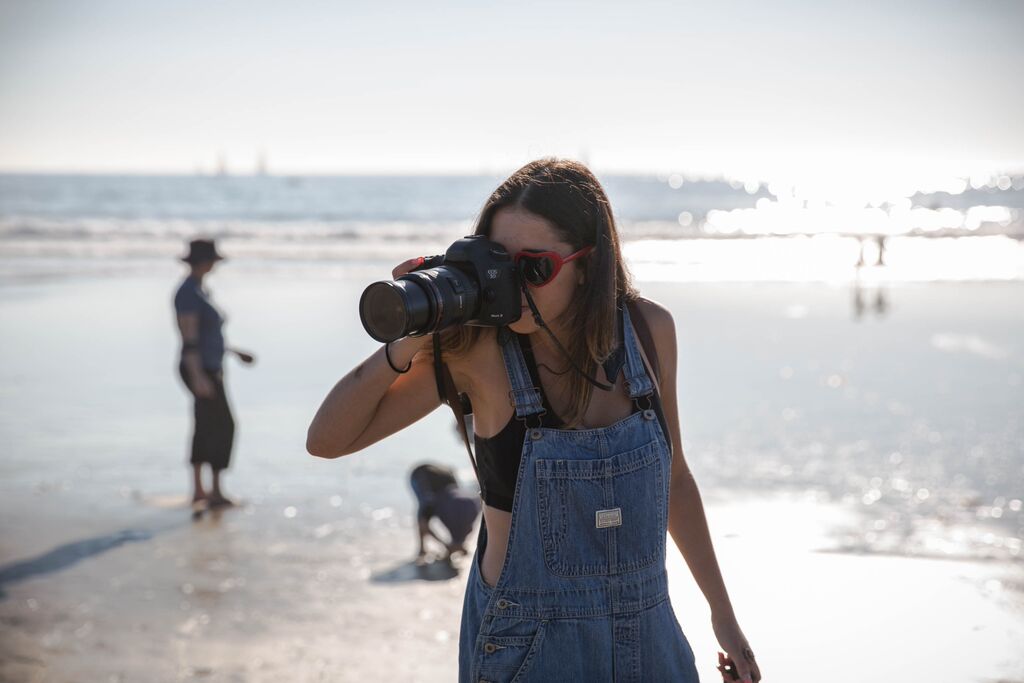 Uncover the Creative Behind the Professional with Format’s Inaugural Documentary Series, InFrame

Oftentimes we consume media without questioning where it comes from or why it was even made. It’s a rare moment—if ever—that we are wholly granted the opportunity to delve into the minds of those whose work we digest. Award-winning Dutch Filmmaker Bas Berkhout’s new documentary video series, InFrame, unravels that mystery by bringing forth the human behind the professional. The series—which is eclipsed by documentary shorts—examines the lives of particular artists who’ve used Format’s services—an online portfolio for creative professionals—as a way to propel their artistic careers into the foreseeable major leagues.

“As a documentarian, I’m fascinated by humans who try to give meaning to their lives,” says Berkhout in a press release. “InFrame chronicles not only the stories of creative professionals who have persevered to make meaningful work, but the characteristics and beliefs that got them to where they are today.” 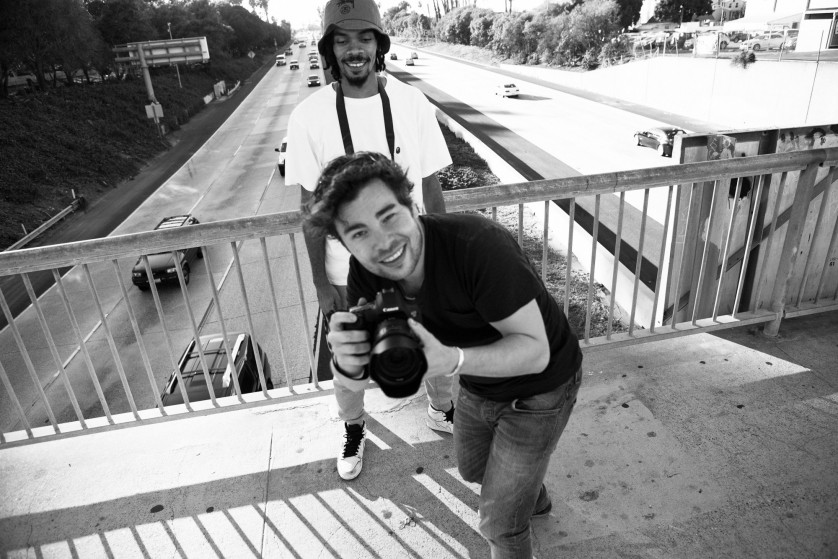 Behind the scenes of the InFrame Jessica Lehrman shoot. © Jessia Lehrman.

The first documentary short of the series highlights Brooklyn-based documentary photographer Jessica Lehrman. Lehrman, whose work has been featured in the New York Times, Rolling Stone and VICE, to name a few, focuses on the raw visual documentation of underground movements. Her work embodies motion, capturing the totality of events with single images.

At about five minutes long, the video shows us the experiences that have shaped Lehrman’s life, from her upbringing as a nomad living out of an RV, to her tales of homeschooling by her hippie parents. Finally, we’re led to Lehrman’s shift from painting to photography, as she speaks at length about her trials and triumphs in hopes of inspiring others that any goal—no matter how unrealistic—is achievable if you have the drive.

“Most art I’m obsessed with is because I am so in love with the story of the artist or the story they are trying to tell,” Lehram says. Yet she adds that the presentation of her work has played a key role in her success as well. “My eye for photography is one thing but my eye for design and layout is another. Having a clean and professional web presence has brought many clients into my life who probably wouldn’t have looked twice.”

See more of Jessica’s work on her Format portfolio and visit the InFrame page for the next video in the series.