What Type of Photography Do the World’s Most Influential Collectors Buy?

Ever wonder what’s in the photography collections of the world’s foremost collectors? From celebrities, to CEOs, you may be surprised to learn what their personal collections contain. Research for this piece has been collected from biographies of the below photographers and informed by Artnet. Below are the top artists and their most popular photos.

Adams is an American photographer best known for landscape photographs of the American West. He is one of the most distinguished photographers in America, and owning one of his pieces is a must for many prominent collectors. Adams’ work is collected by the likes of singer Elton John as well as real estate moguls Sondra Gilman and Celso Gonzalez-Falla, who are said to have one of the best private photography collections in the world. 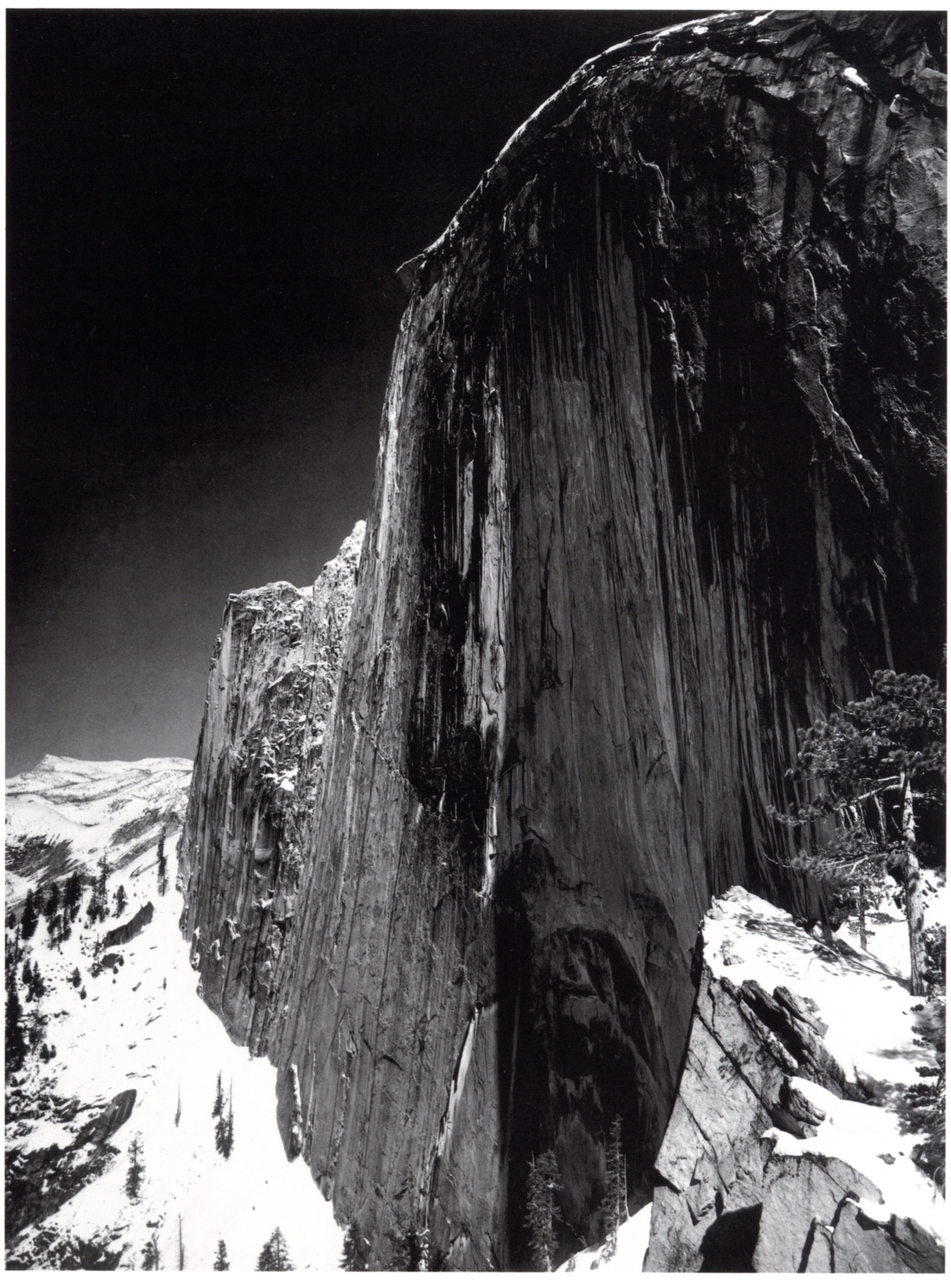 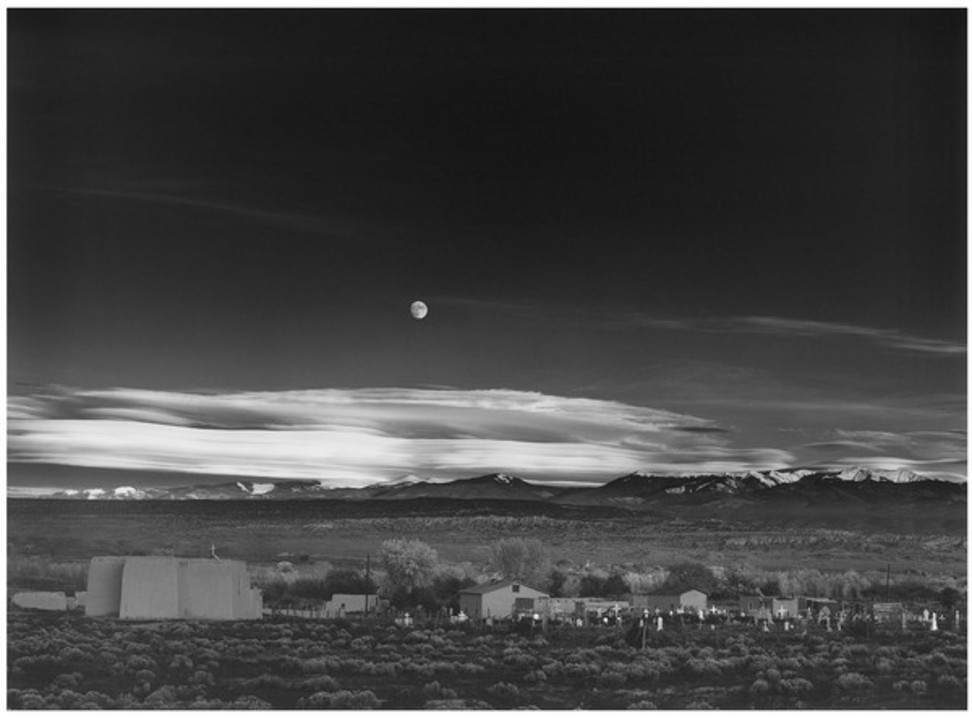 Ray is an American artist who specializes in fashion photography and portraits. He has exhibited his work across the world since his rise to fame. His avant-garde approach has stood out to collectors such as Robert Fisher, director of Gap Inc., who owns multiple pieces shot by Ray. Gilman and Gonzalez-Falla are also known to be avid collectors of Ray’s work. 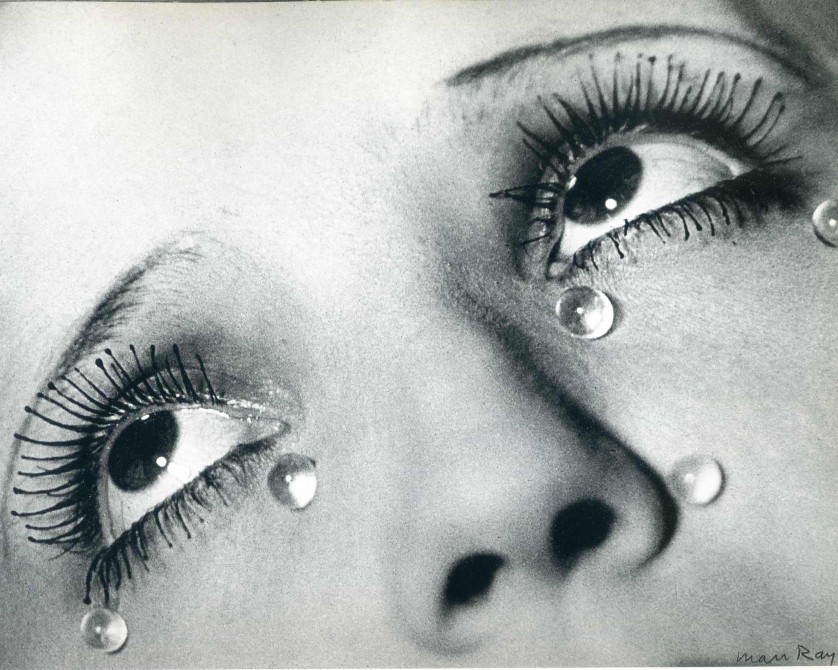 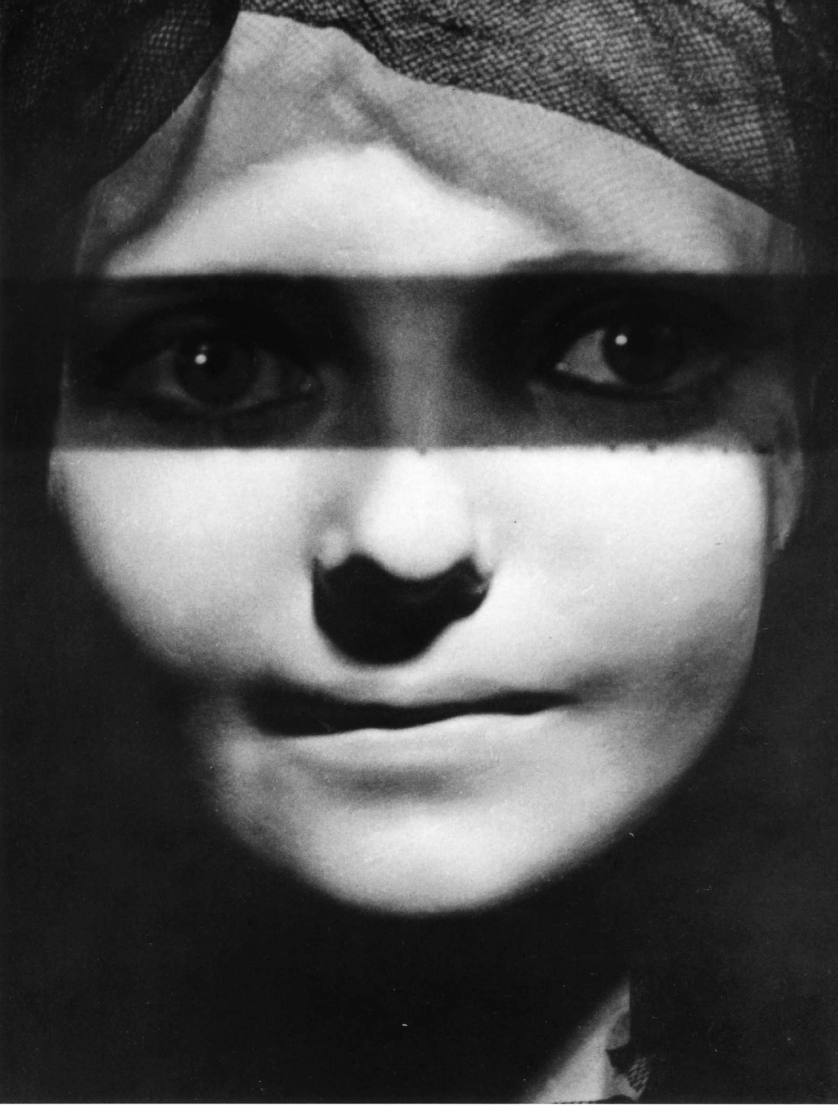 Mapplethorpe was a popular American photographer known for black and white photographs containing subjects, varying from photos of his peers to pictures of celebrities. His unique content quickly caught the attention of many, jumpstarting his lucrative career. His work is popular with some of the biggest collectors of our time, who are willing to spend upwards of $20,000 on a one-of-a-kind picture. 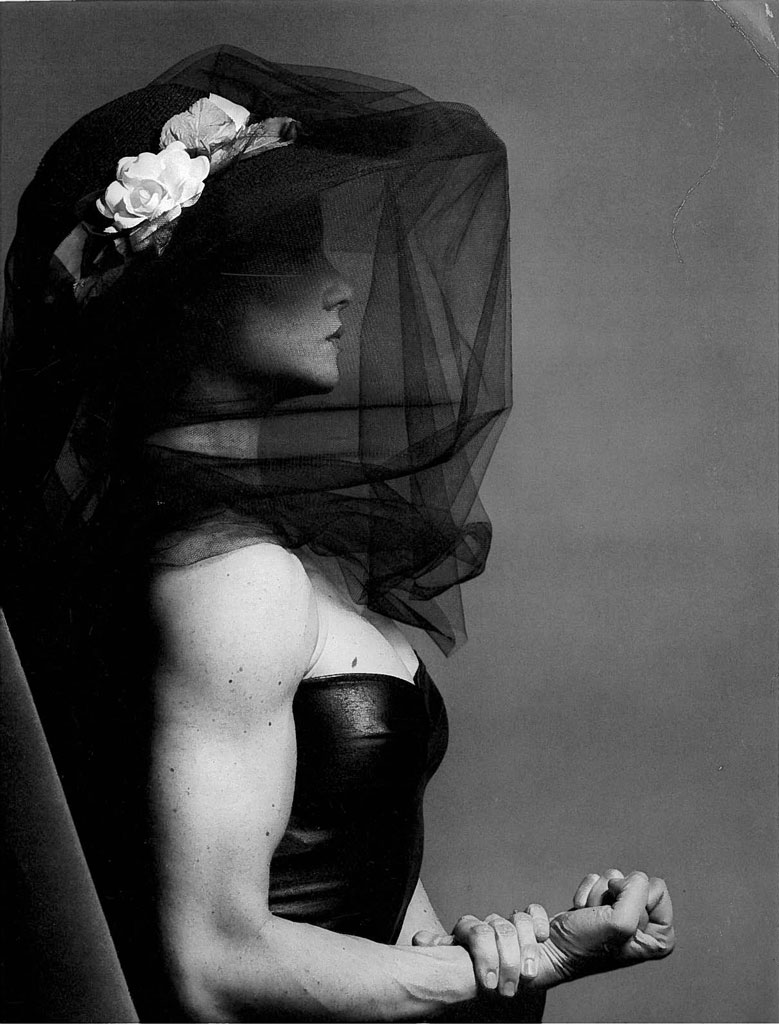 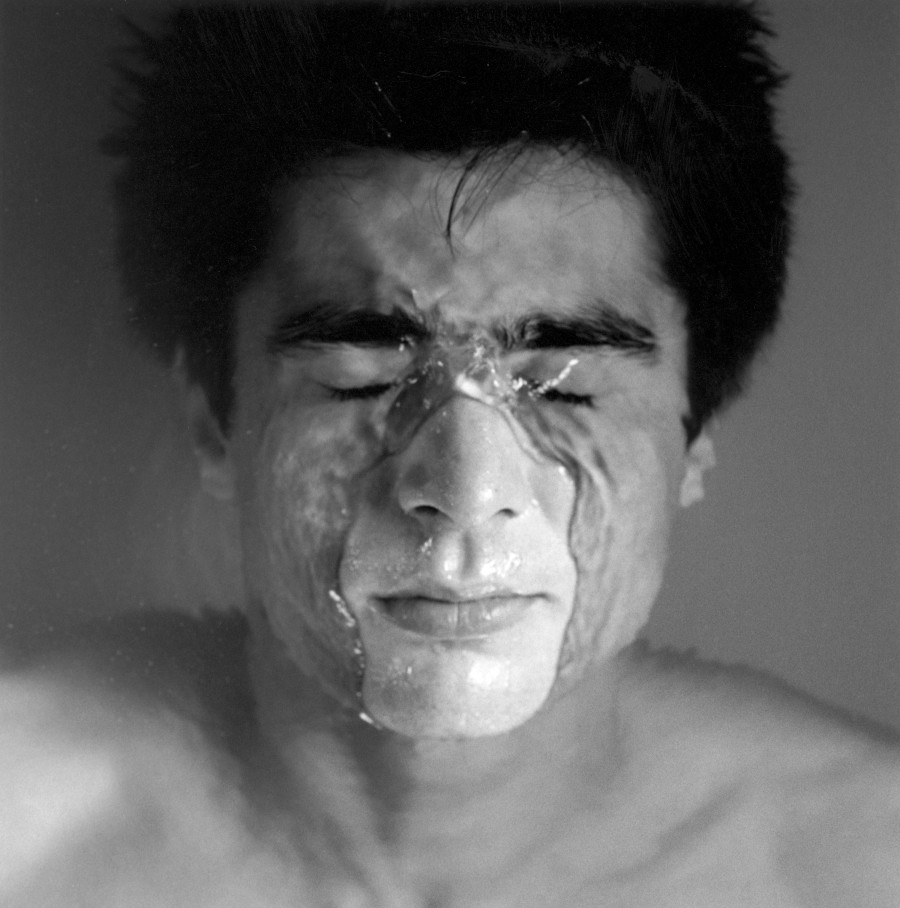 Mann is an American photographer known for photographs of landscapes and children. Her work belongs to permanent collections in museums throughout America, and she was named America’s Best Photographer by Time magazine in 2001. All of this acclaim has garnered the attention of prominent collectors such as actress Jamie Lee Curtis.

Some of her popular photographs include: Candy Cigarette, 1989 and At Warm Springs, 1991. 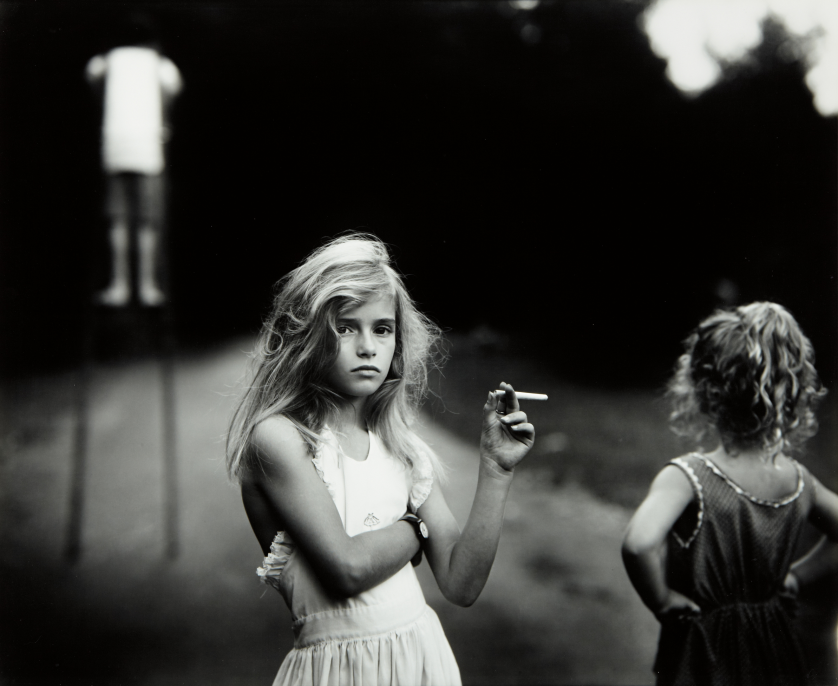 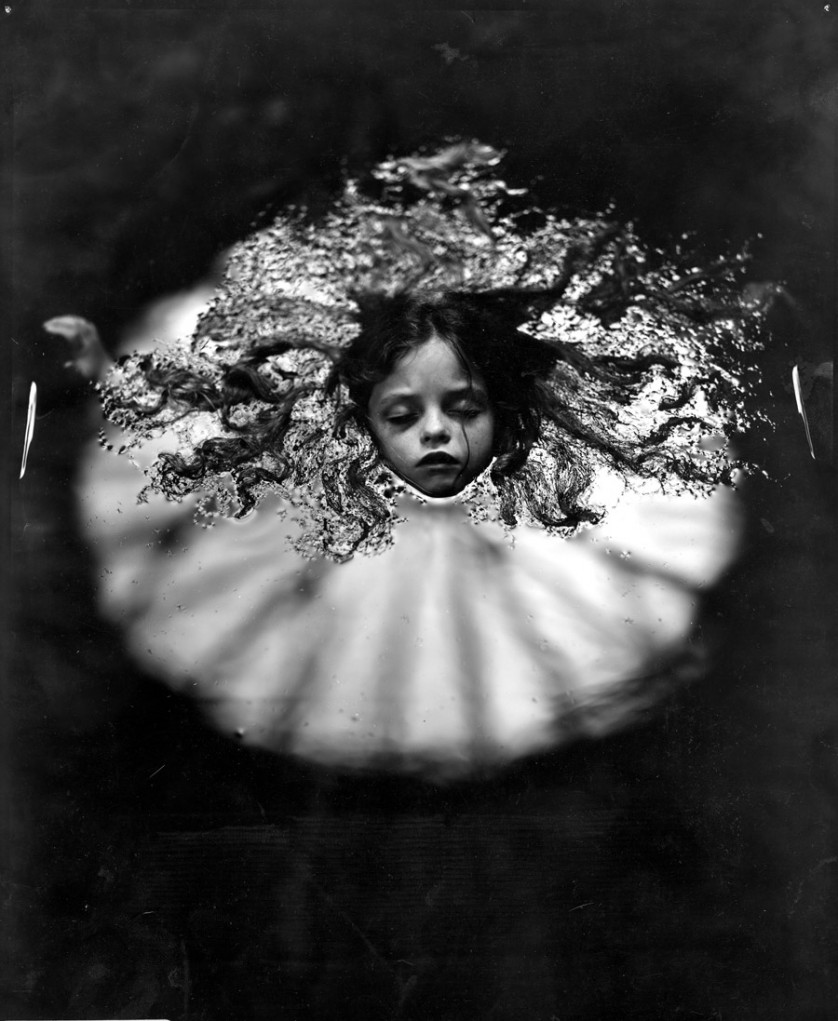 Arbus was an American photographer known for taking photos of marginal groups, including transgender individuals, circus performers and dwarfs. Millions took notice of her work during her traveling exhibition from 1972-1979. She has now become a staple for collectors such as Robert Fisher. 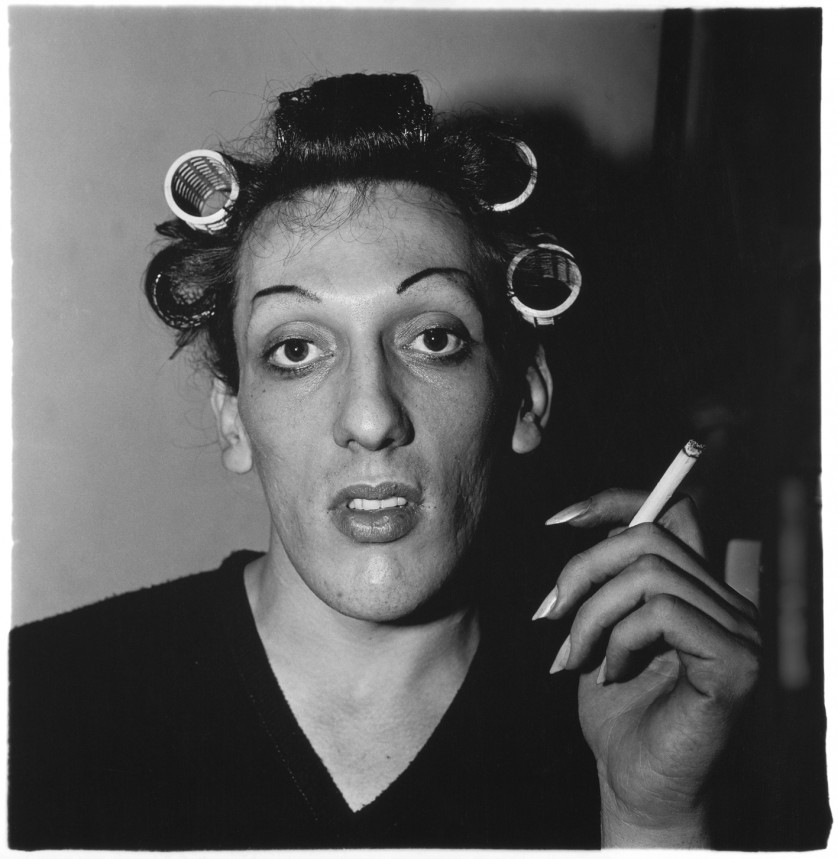 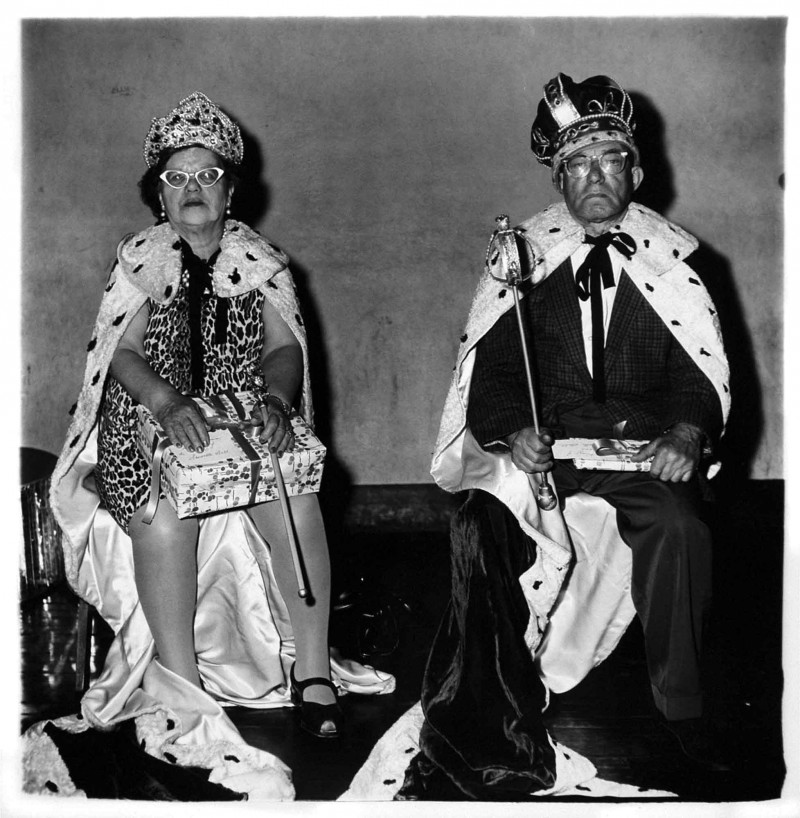 From this compilation, we can see that emotionally evocative black-and-white photographs are most popular among the aforementioned prominent collectors.