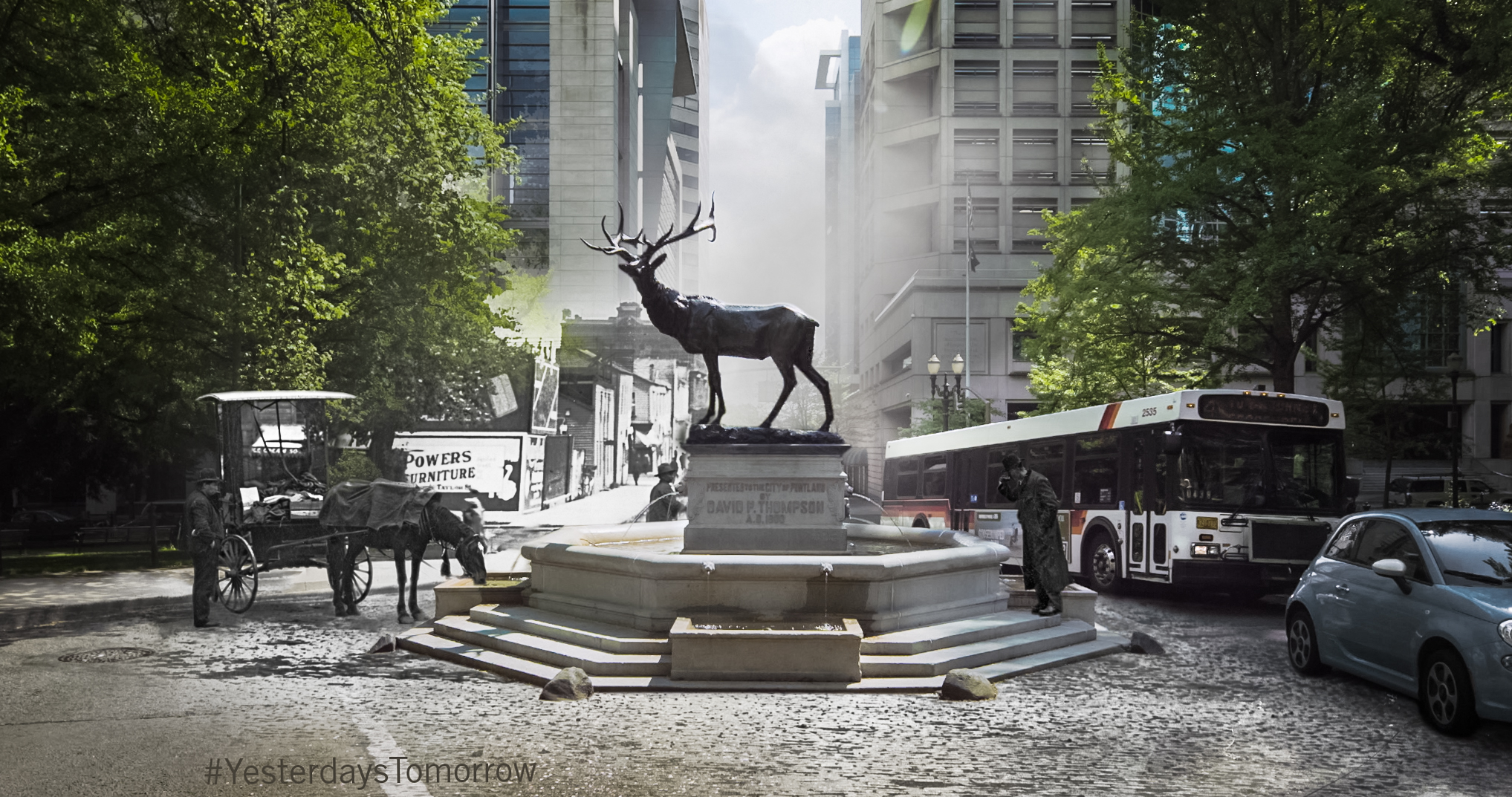 The film-making team at Uncage The Soul Productions is proud to call Oregon their home. For years, the rugged coastline and clear night skies of their home state has been the backdrop for many of their popular films. But perhaps no project has meant more to Ben Canales and his partner John Waller as their latest endeavor, Yesterday’s Tomorrow.

The idea was simple. Take the typical “Then vs Now” photo comparisons genre, but redefine it into motion pictures.  Alongside their partner for the project, The Oregonian, Canales and Waller, wearing white gloves to preserve the delicate history, poured over 5,000 black and white photos while in the Oregon Historical Society Library.

After months of narrowing down the options (and some heated debates to go along with the process), the team had settled on 50 images that would serve as the base for the film. 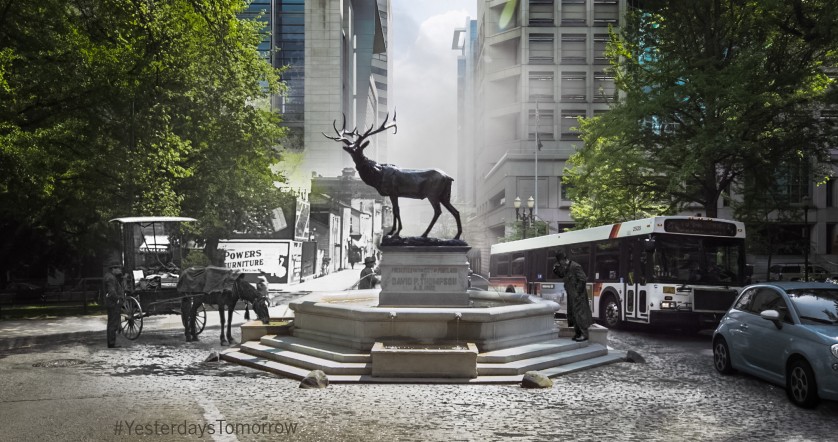 According to the Uncage The Soul Blog, documenting the changes Portland has experienced in 140 years was both simple and incredibly challenging at the same time.

Before heading out to shoot, we would plan if it would be a timelapse  or slow motion or regular speed; usually those plans were changed when actually standing in the place and feeling the moment. Some locations worked out perfectly- it made sense where and why the old photographer stood and the angle they used. Nothing had moved- the sidewalk, street and buildings were amazingly the same. Other spots were a giant puzzle. Trees have grown to obscure old viewpoints. Old bridges that were fantastic photo spots have moved when replaced with modern design. Rooftops dramatically shift in height when a new building stands in place of the old. What was once a sidewalk is now a MAX lane. Many shots we were excited to use were simply impossible for us to capture in the modern condition. The hunt for the shot was incredibly rewarding when successful; each image gave a giddy feeling as if on a scavenger hunt of time. At each location, passerbyers became excited with us when they held the printed old image and saw the modern scene in front of them. 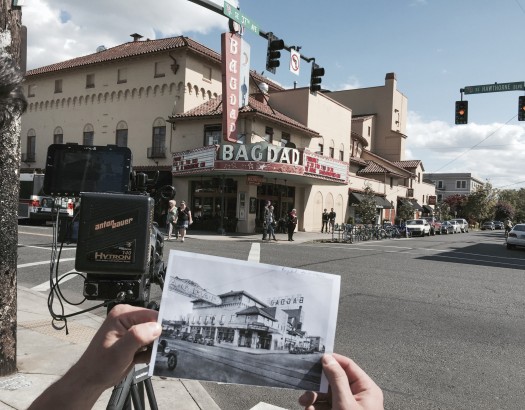 To add some heart and soul to the production, the team interviewed a handful of 90 year old and over Portlanders. The result is a beautiful glimpse into how the needs of a modern city can change the historic backdrop. But as Canales and Waller prove, while time may have changed Portland, the proud residents refuse to let their storied history die.

The team put together comparison photos of some of the locations that they documented. 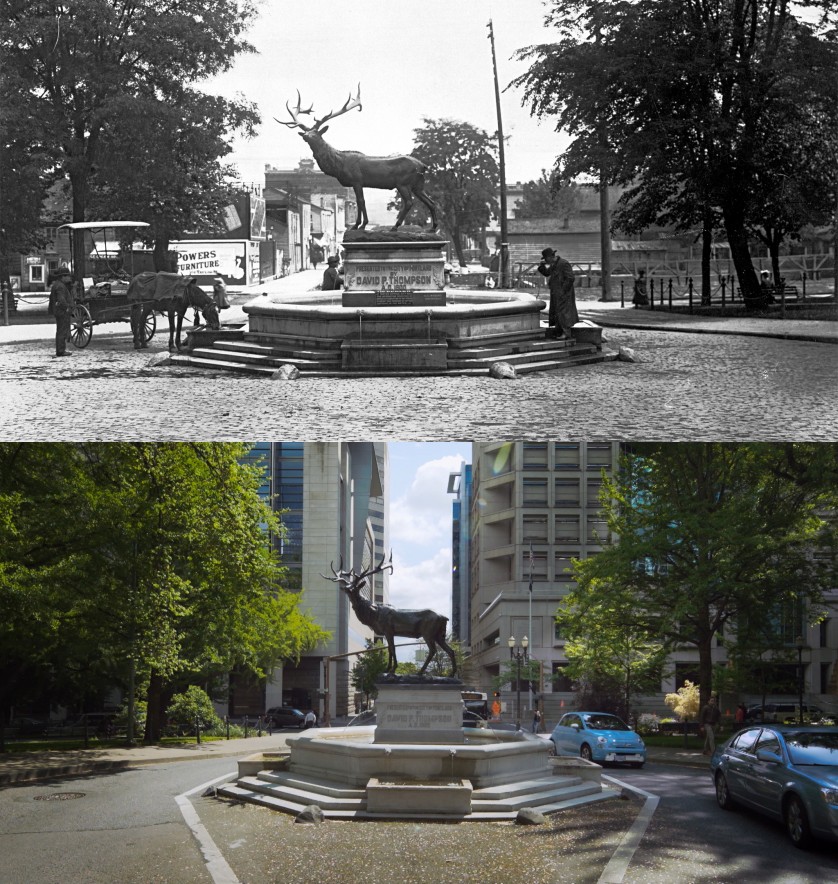 The team brought in Imbued With Hues, who colorized many of the vintage black and white photos that they discovered in their exhaustive research. 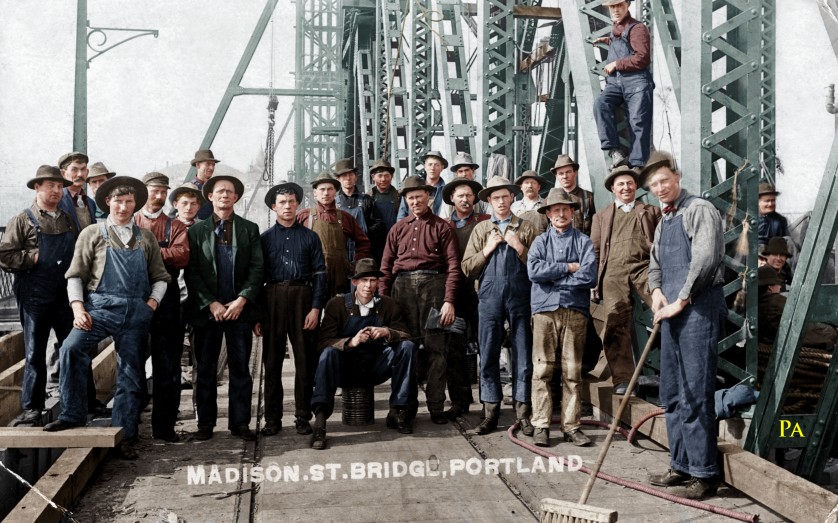 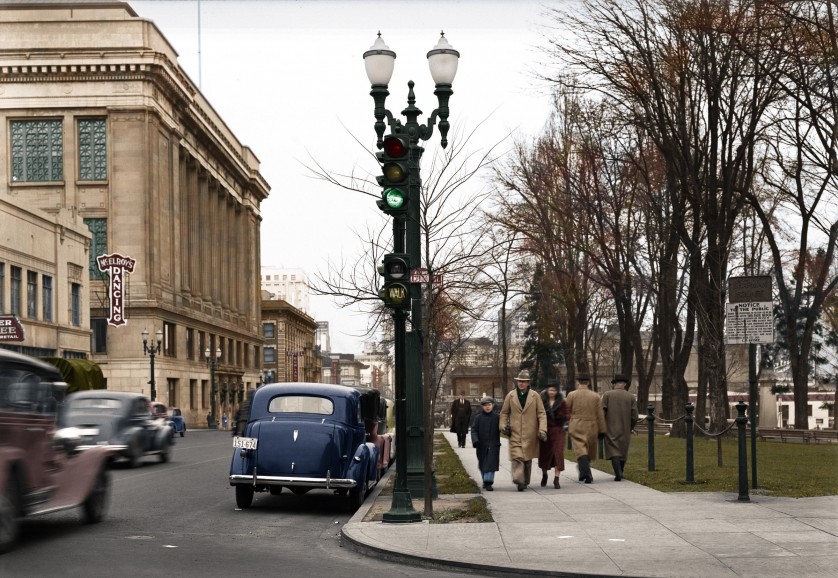 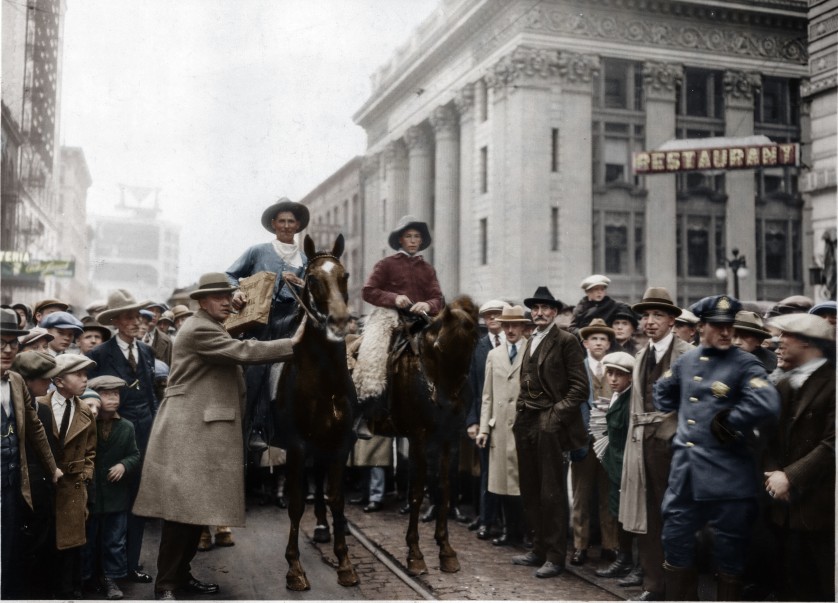 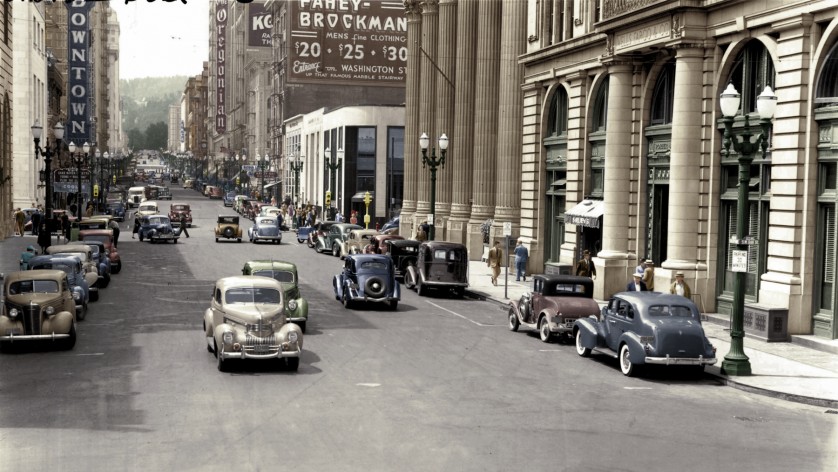 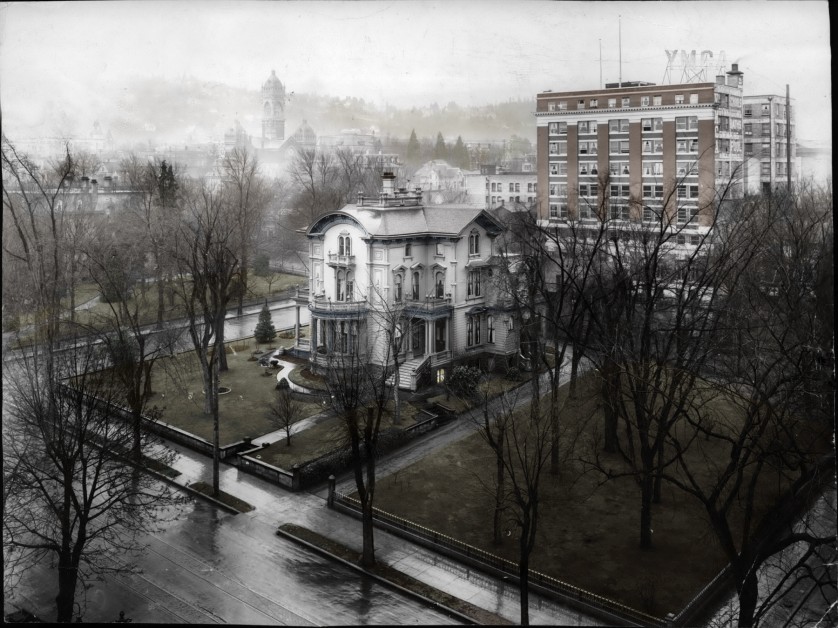 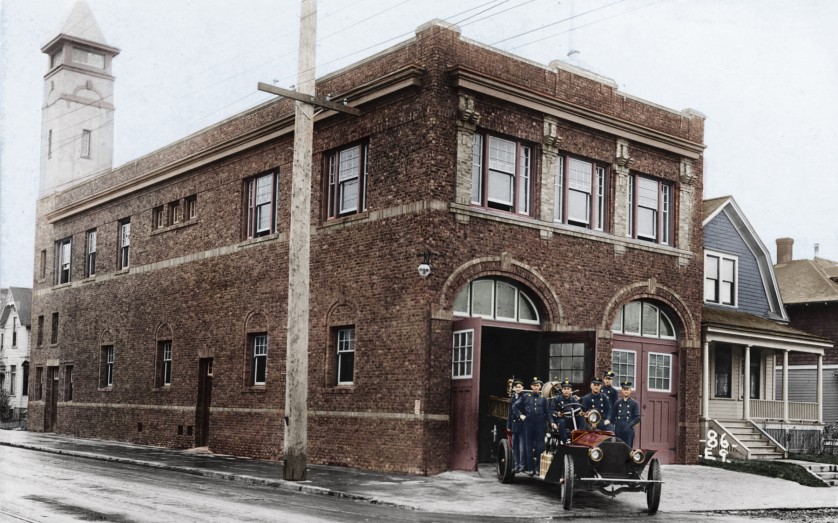