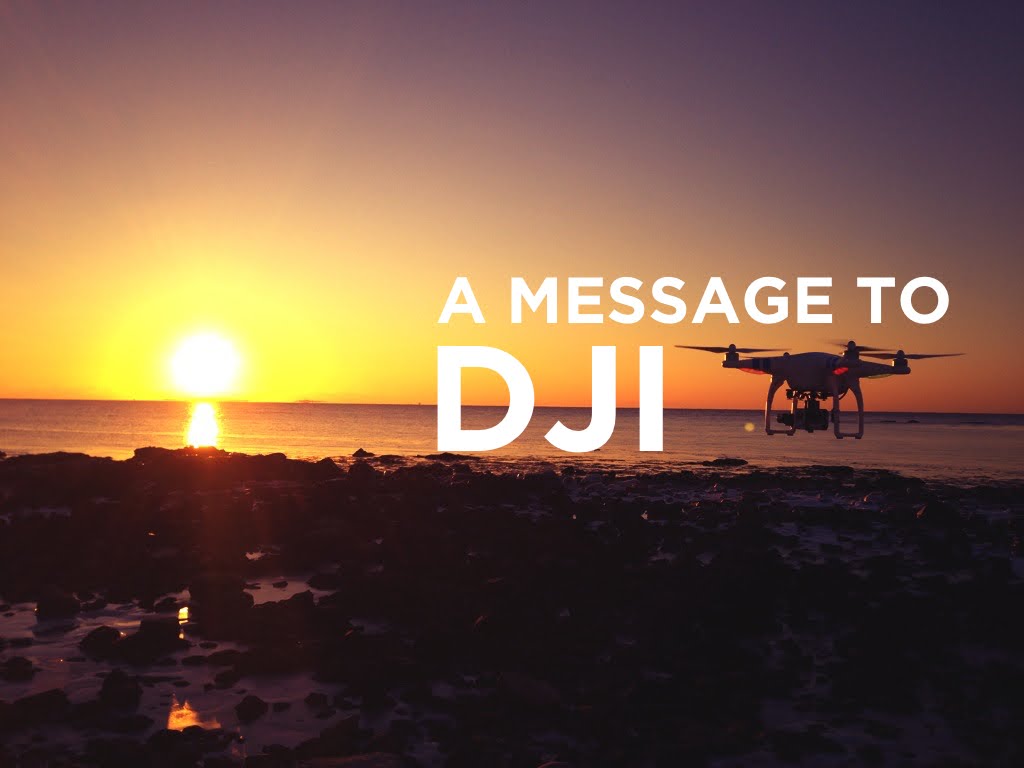 A Story of a Drone That Malfunctioned & Killed Itself, and the Experience of Replacing it Through DJI

DJI makes some wicked sweet products. Heck, I bought the Ronin-M after my amazing experience with it (which you should totally read about here). The company has exploded in popularity and I’ll bet their coffers along with it. But despite the fact I’ve personally had no problems with DJI (and many others would agree with me), and yet I can’t help but hear the complaints coming from users from around the world. Generally, it comes down to complaining about one thing or another regarding customer service. It’s inconsistent, but it appears that if your customer service experience isn’t great, it’s horrible. Basically, it’s one extreme or the other.

Enter this video from Ryan Bergeron, where he made a film to commemorate/complain about his DJI loss. According to Ryan, he was flying his Phantom 2 over the ocean when it inexplicably spun out of control and hurled itself in the water, never to be seen again. What ensued was his cring-worthy experience getting DJI to help him and worse, when they finally did, their offer to aid him was to sell him a new Phantom 2 for more than he originally paid for his first one.

Who knows if the drone crashing into the ocean was or wasn’t Ryan’s fault. We only have his word to take it. What is rather sad is the recompense that DJI offered. I think it might actually have been better if they just told him they couldn’t help him. To go through all that rigamarole and be “rewarded” with what they offered is pretty painful.