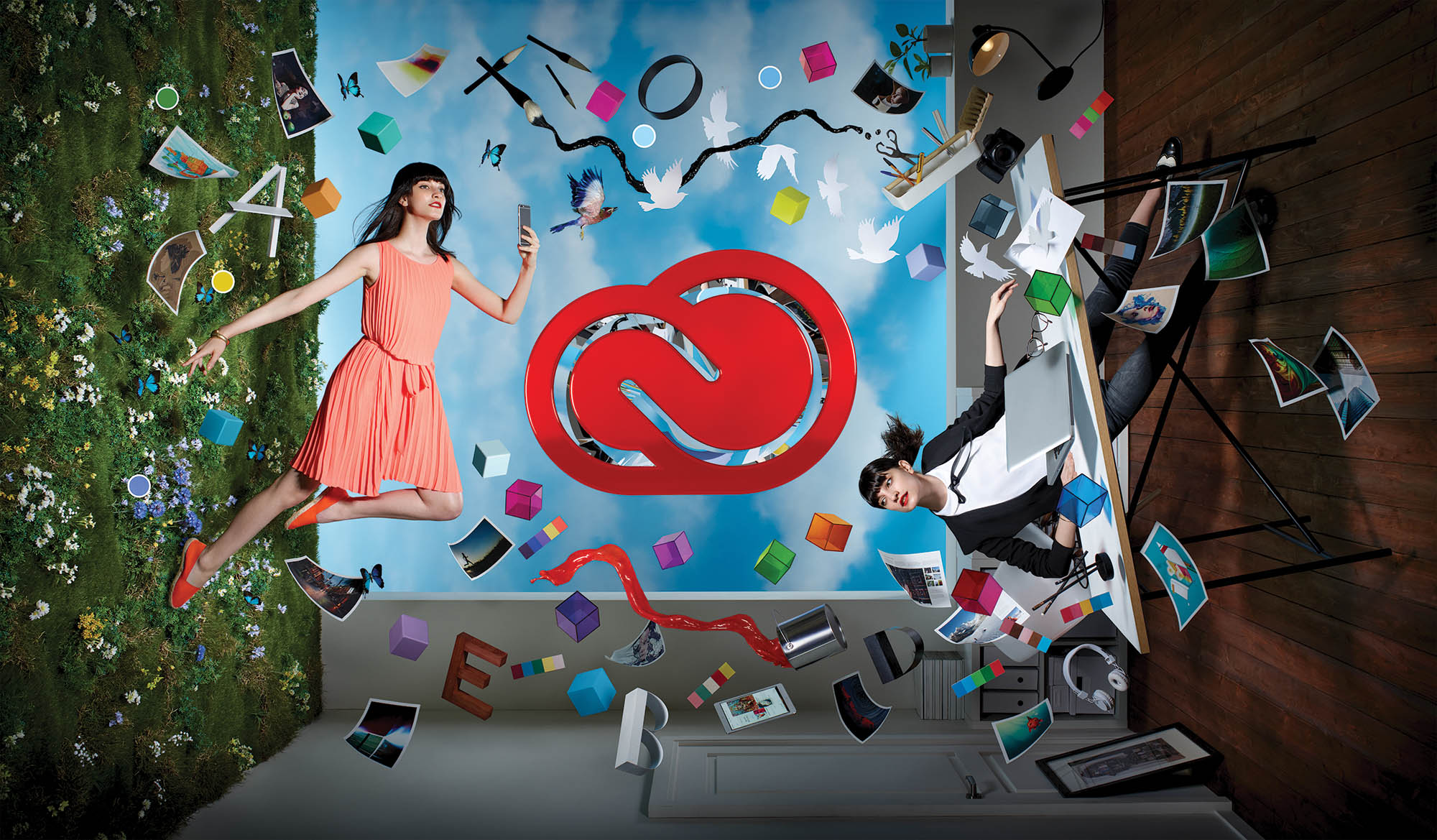 I just finished taking a survey for Adobe that, while filled with other tidbits of data gathering, seemed to be centered on payment processes. Ever since switching over to the Creative Cloud model, Adobe has been toying with how consumers could pay to access their software. First it was pricing adjustments, then it was what appeared in software bundles, and finally it was making things like the “Photography Bundle” mainstays. But Adobe still hasn’t addressed situations where someone would want to buy Photoshop, Lightroom and Premiere (for example). There isn’t an a la carte option. You either get it all, or you get only what Adobe bundles.

In this survey, the contents of which I will describe rather than show screenshots as a respect to Adobe (because even though I was not restricted via NDA when taking this survey, I am showing their process some smidgen of respect here), I was asked a lot of questions that hovered around pricing, including how much, what I got, and how long I had access to software.

Bear in mind, everything here is hypothetical at this point. Adobe is looking for answers to questions in an ongoing effort to best serve its customers, and this is in no way a predictor of what they actually will do in the future.

Adobe asked me if I would be interested in paying less for a program, or set of programs, if I was limited on the number of days out of the year that I could use that program. For example (and try to not put too much emphasis on the actual dollar amounts here, as I don’t exactly recall the pricing that was suggested), I could pay $50 a month for access to all Adobe apps, I could pay $550 upfront for a full year of use, or I could pay $250 for only 100 days of use. In the last case, the software would track the days I was actually using it, and any days I had remaining at the end of the year would not be refunded (no rollover policy).

As a heavy Adobe apps user, I had very little interest in the last option. I use Adobe apps, multiple Adobe apps, daily. I get the full value out of what I am currently paying, so this “pay 100 days” option isn’t aimed at me. This option is aimed at folks who can’t rationalize paying around $600 a year for apps that they might use one third of the time, or the ones who currently don’t subscribe to any Adobe plan because there is no bundle option that caters to exactly what they would use.

Speaking of a la carte, though it wasn’t as heavily emphasized as the timed usage option, the survey did also hint that they are considering letting you pick what apps you want and pay, for example, $10 for each per month.

Both the timed usage model and a la carte (which could also be put into that timed usage model for a lower price) look to be answering issues users currently have with how Adobe is asking them to pay for access to software. In each case, I was given the option to either say I would not use any option, or if I would continue to use CS6 over the options. It’s clear Adobe can tell many of the long-time Adobe users prefer to use CS6 because they own the software rather than upgrading to CC for whatever enhancements have been made since the release. Adobe clearly wants those CS6 users in their CC model and their investigation into pricing strategies is probably in response to this.

What do you think? Do the ideas of a timed usage plan or a la carte sound enticing?