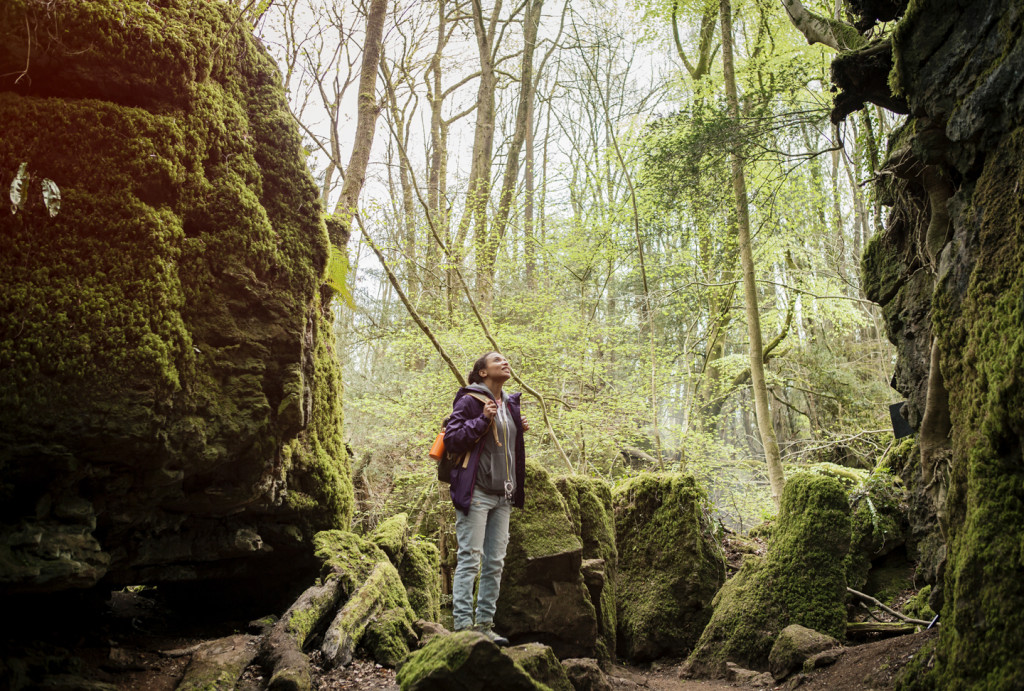 You may not have heard of Puzzlewood Forest, but you’ve likely seen imagery from it at some point. This scenic forest in the United Kingdom served as the inspiration for Lord of the Rings, and has been used as a backdrop for various films and television shows. This forest is often noted as magical and enchanting, making it a site of interest for everyone from tourists to artists. Recently, photographer Phillip Suddick teamed up with Getty Images to embark on an adventurous shoot in this very forest.

Getty Image’s Art Director, Lauren Catten, fell in love with the location’s look, explaining, “I found Puzzlewood Forest was unlike anything I’d seen anywhere else, it’s really, really magical.” Catten believes this is the perfect location for shooting the concepts of wonder and exploration that she and Suddick set out to capture.

Suddick was drawn to this forest because of how well it fits his style of photography. When explaining his own style, he says that it is very loose and relaxed, and that he enjoys catching people in moments of enjoyment. 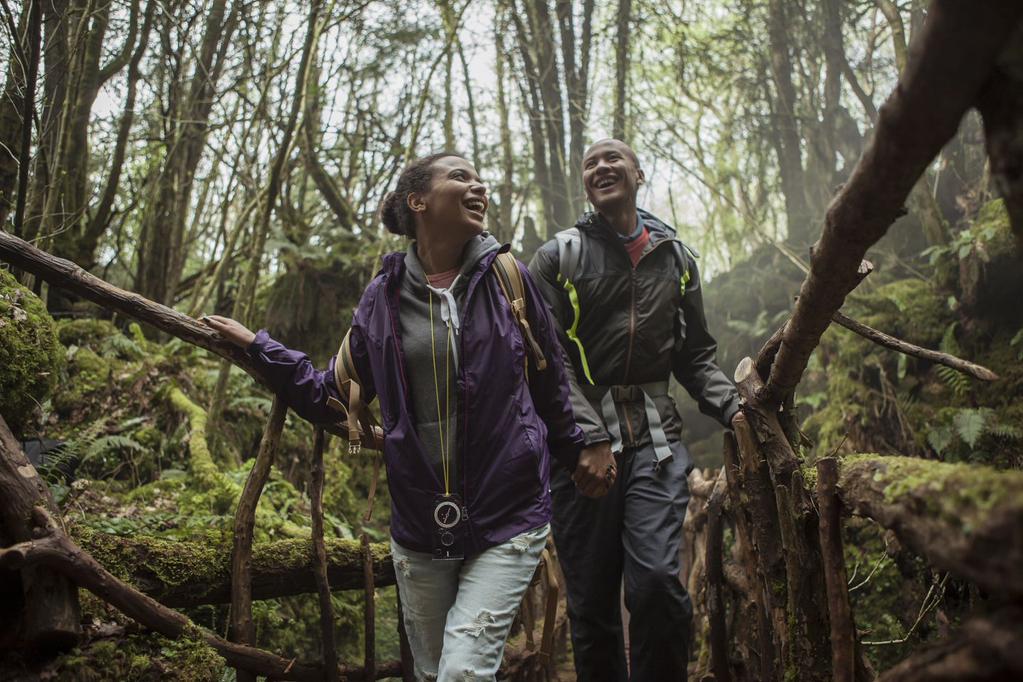 Catten and Suddick make a great team, both beaming over the other’s work ethic and creativity. Catten is a fan of Suddick’s ability to capture a moment that can bring out a specific theme, and appreciative of how concept driven he is. Suddick also had good things to say of Catten, pointing out how imperative Catten’s mood boards were in inspiring him, and in developing an overall look and feel of the shoot.

Suddick says that what he loves most about photography is how formative the process is—that it requires an idea on paper, and then a rigorous experience of creating it, and finally the payoff of leaving the process with tangible pictures that can be treasured. 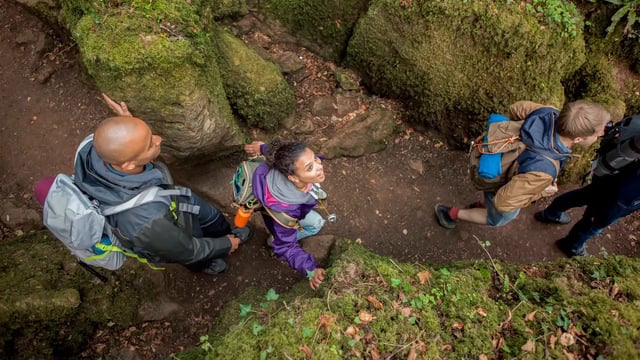 This shoot was able to capture the essence of personal exploration and adventure quite beautifully. For more of Suddick’s work, head over to his website.