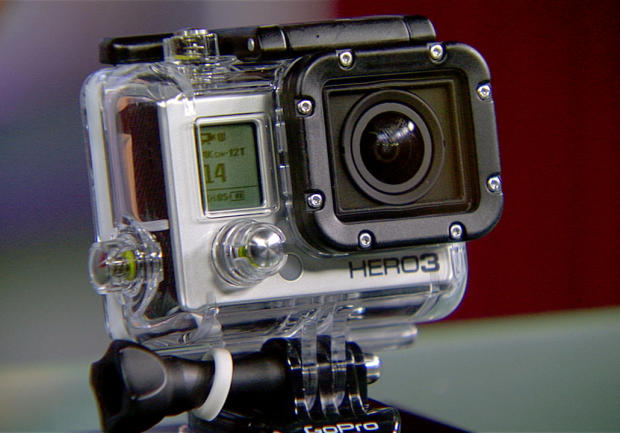 Soon to join the likes of Premiere Clip and Vimeo Cameo, GoPro is reportedly close to launching a mobile editing app that will allow users to make simple cuts and edit from their mobile devices. According to TechCrunch, GoPro president Tony Bates not only said they were close to its launch, but also that Bates briefly mentioned that the company is pursuing a cloud-based product that will allow owners to view, but currently not edit, footage captured on a GoPro camera on other devices.

Based on that information, TechCrunch believes this app to be a quick solution to fill the void until a full-fledged app can be released later. This news all came along with GoPro’s second quarter financials, where they stated they experienced a 72% increase in revenue to $420 million.