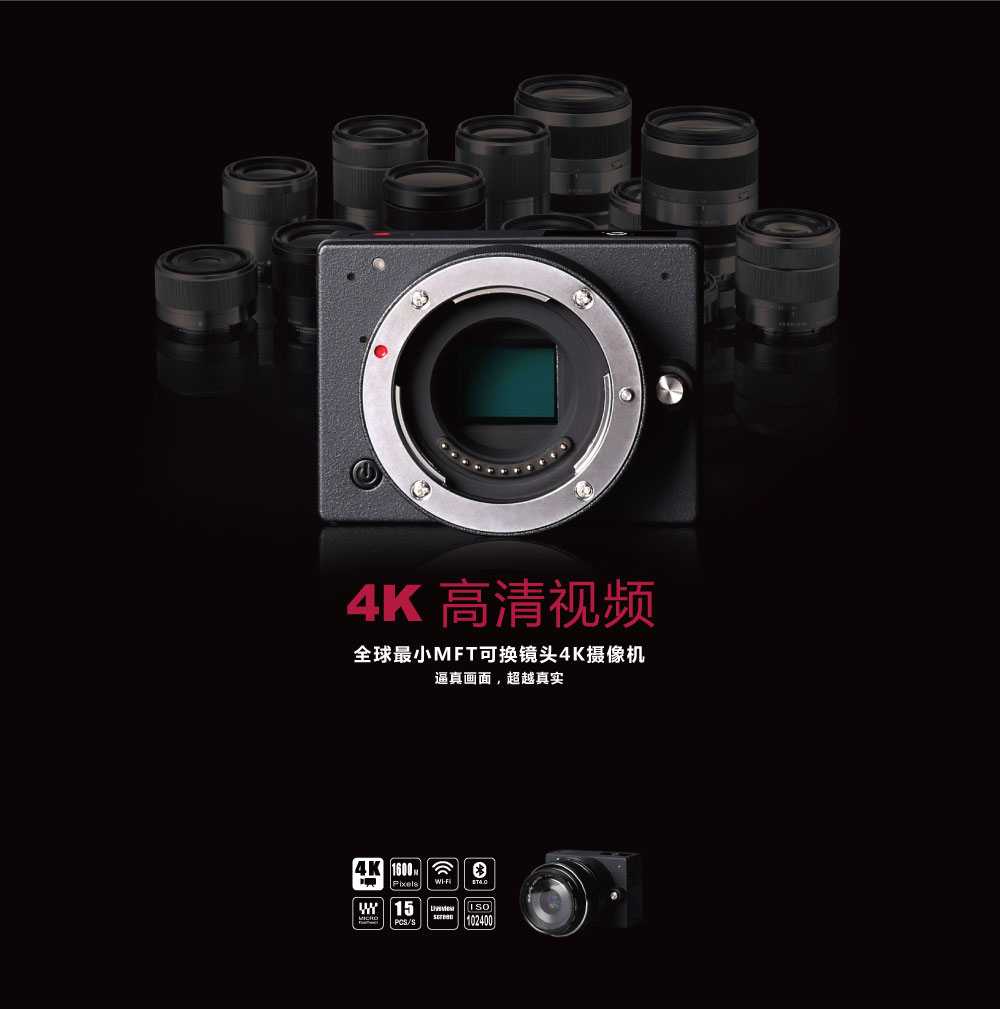 ImageVision Has Made a Ridiculously Small 4K Micro Four Thirds Camera with ISO Up To 102,400

ImageVision, a Chinese company many of you probably have never heard of (I know I hadn’t), has announced that they’re close to releasing a very small 4K (both broadcast 3840×2160 at 30fps or cinema 4096×2160 at 24fps) with a micro four thirds mount that they are aiming at the drone market named the “Z”. Why drones? Well, because the camera only weighs 7 ounces. Oh, and hit has an ISO performance as high as 102,400. 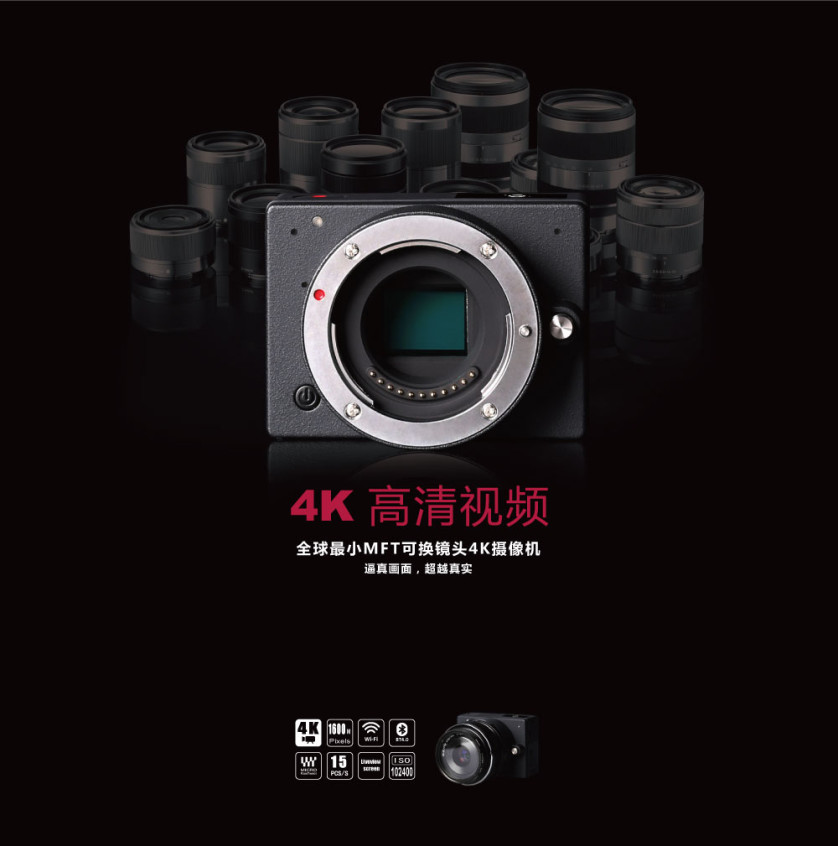 So wait, micro four thirds and massive ISO performance? That actually would be the cliche game changer, since my favorite camera the Panasonic GH4 starts to struggle past 800 ISO. ImageVision claims they are able to achieve 102,400 ISO with what is called MCTF – motion compensated temporal filter technology. Apparently, motion compensation is an algorithmic technique used to predict a frame in a video using previous and future frames and compensating for motion. This, combined with an “advanced 3D noise filter” will reactively remove noise while it shoots, giving the camera the ability to record clean video to H.264 at higher ISOs. 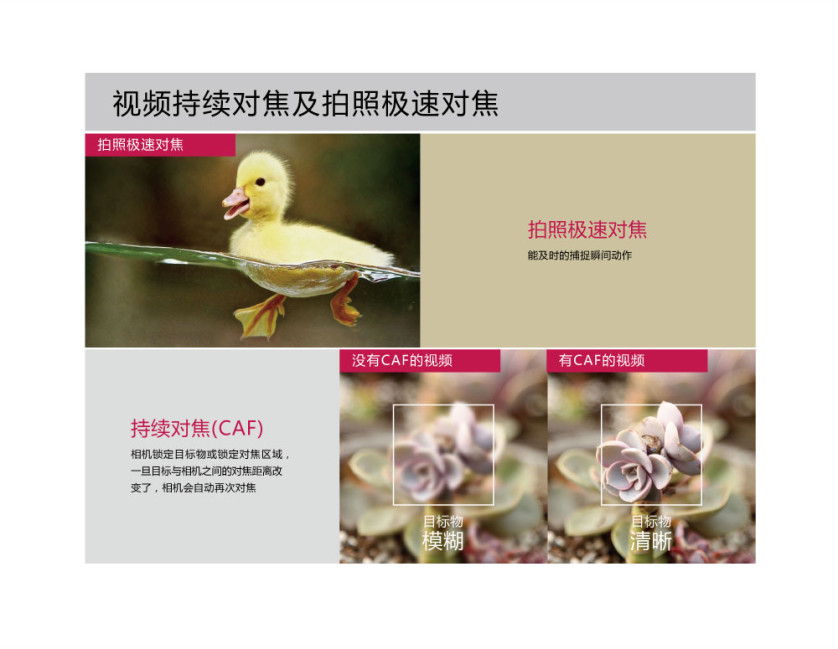 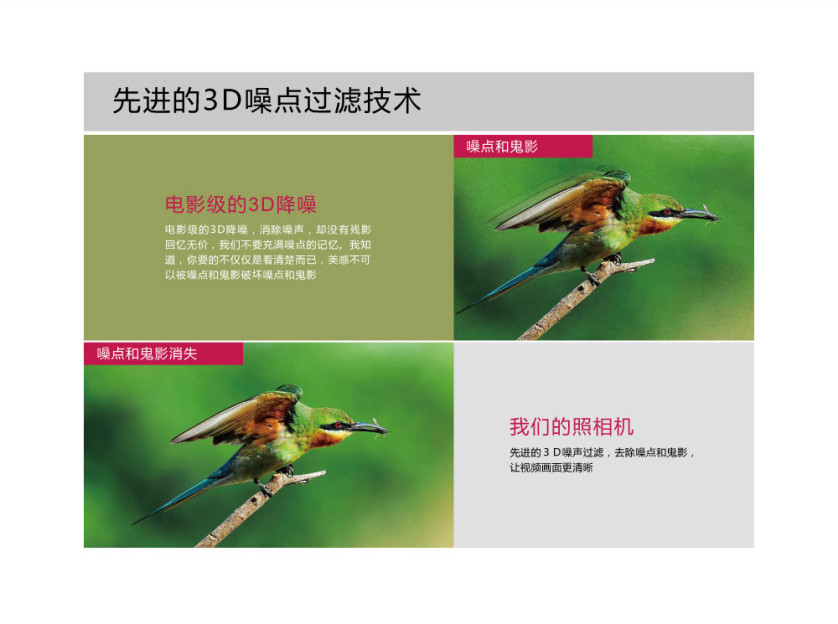 The ImagineVision Z camera supports 3840×2160 at 30fps or 4096×2160 at 24fps, recording the signal in H.264, one of the most common video coding formats used for the recording, compression, and distribution of video content. Promising super fast autofocus for capture of photographs and continuous autofocus (CAF) for video capture, with provisions for manual and AF, the camera uses WiFi and Bluetooth 4.0. Control, live streaming and file management are available through iOS and Android and the Z also offers an expansion port, allowing for control through a third party device, ideal for when the camera flies attached to a drone.

Based on images found on their website, it appears that the Z will also be controllable via your mobile phone and Bluetooth/WiFi. This is mighty impressive, if it turns out to be true. Right now, the smallest 4K camera on the market is the Blackmagic Micro Studio Camera, and that weighs 11 ounces and doesn’t record in cinema 4K. If ImageVision can come in at a comparable price point, it might be the best choice for aerial 4K video. Blackmagic has not revealed who they are using to build their sensors, but it wouldn’t surprise me if that company was also working with ImageVision. There aren’t many sensor manufacturers, so it would be hard to believe they made this in house. That is to say, I’m thinking this is kind of like the Sony/Nikon/Pentax/Phase One situation, where they all use Sony sensors but have developed ways to utilize the hardware differently. 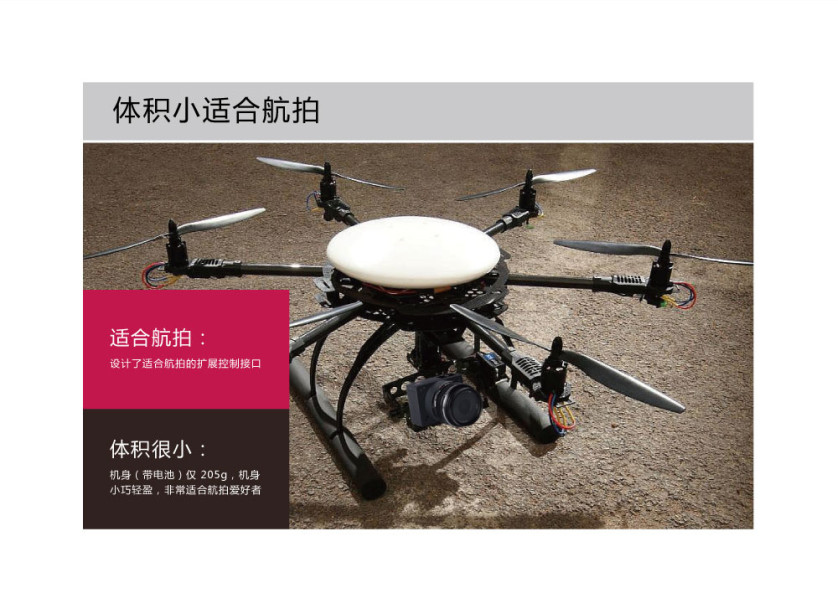