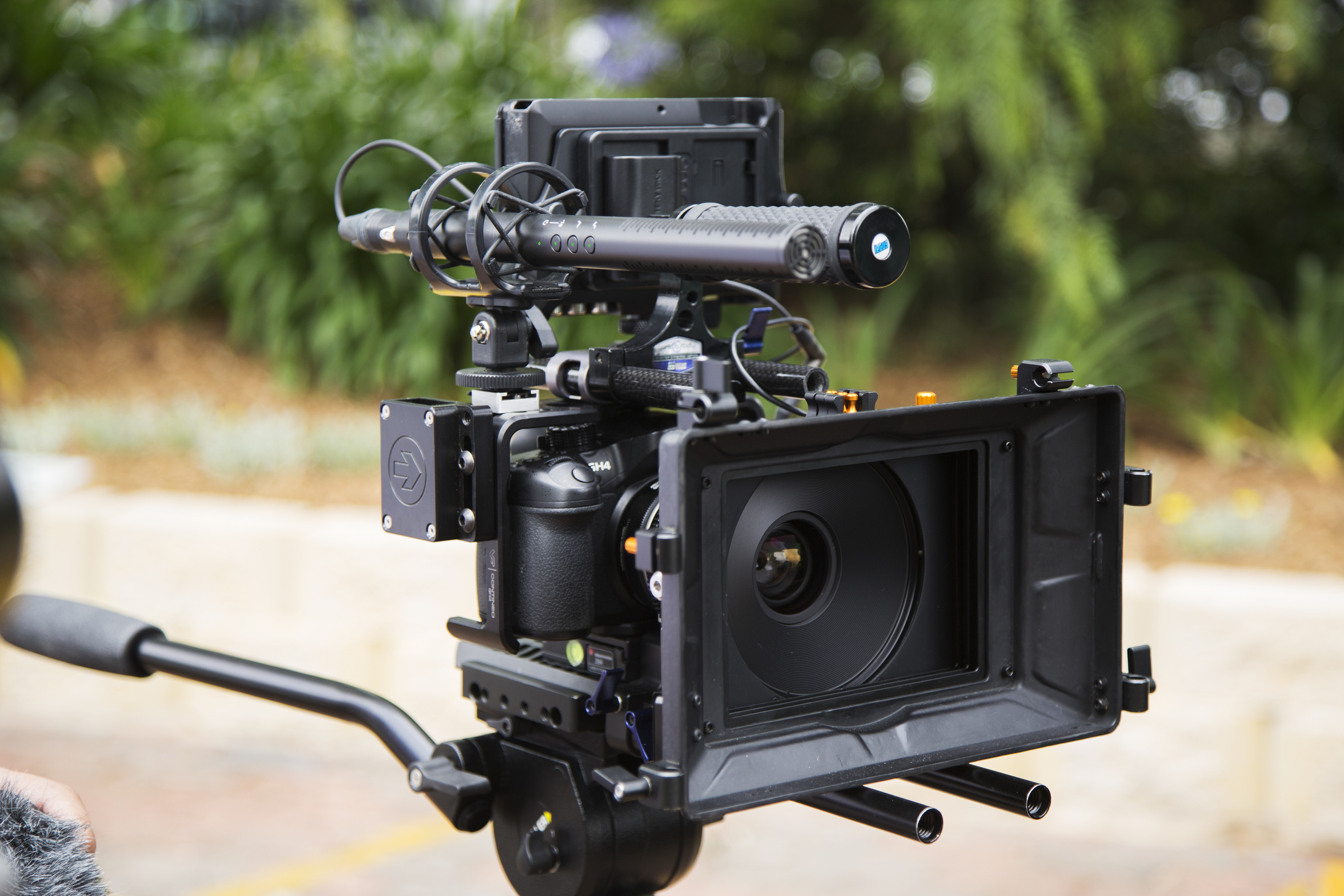 If you’re a big GH4 user like me, you’ve experienced nothing but continued rumor and talk about V-LOG for basically the entire time the camera has been on the market. What is V-LOG? Well, to put it simply, it is a setting that is low contrast and makes the most use of a camera’s dynamic range. V-LOG is ideal when the goal is to do some sort of color correction or grading in post production, since V-LOG straight out of camera tends to be rather bland looking and often somewhat green.

So why is this a conversation? Well, Panasonic launched the GH4 without V-LOG, and hardcore filmmakers have been clamoring for it ever since. Every time there is a rumor of a Panasonic announcement, it’s usually shortly thereafter followed by a group yelling that they hope it’s V-LOG. The closest we ever got was the anamorphic update a few months ago, and that did little to appease the masses. 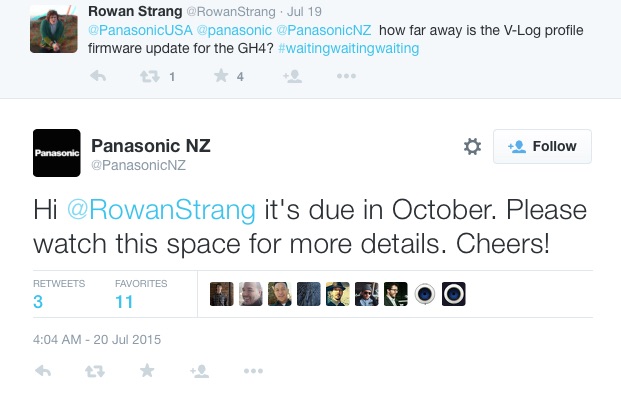 Along with the rumors, there have been rampant speculation as to why it took so long, including that now it is perhaps because the GH5 is coming soon. I’m unconvinced. I don’t know why it took so long, but I don’t believe we can expect a new Panasonic flagship until at least NAB next year. That said, this is great news for filmmakers who have done nothing but ask Panasonic for this update for the past year and a half.